published this brief on (lack of) insurance coverage among low-income, non-elderly adults.

examined the population of medicare beneficiaries admitted to long-term care facilities every year. annualized expenditure data makes it difficult to tell this story when individuals enter at different points during the year, die, or simply rotate out of the survey's panel. presentations coming.

saw emma! just back from her stint with imc in baghdad, we analyzed some iraqi tuberculosis data, then.. 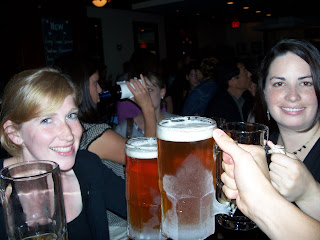 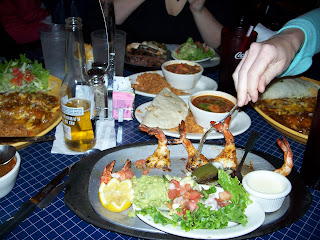 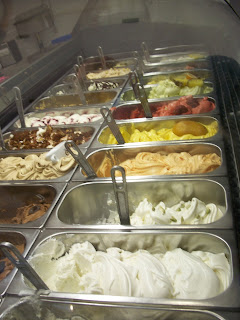 ..and star trek on imax. 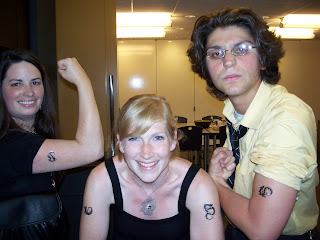 watched
tried for ourselves
fun housed 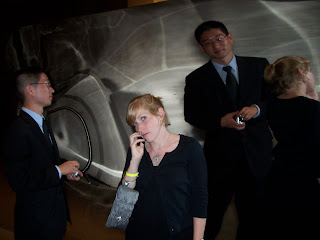 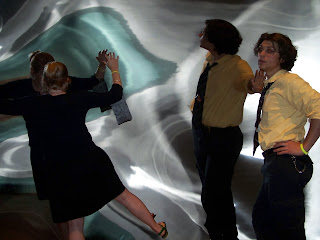 constructed origami card holders
and found another pose-for-a-picture videorecord victim.
..she starts at nyu nursing in the fall. hell yeah. 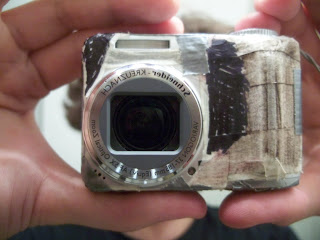 found it curious that utah provides half of the american colleges participating in opencourseware, i'll stick with my mit & jhsph feeds. 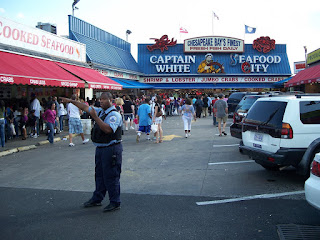 bought these:
..then feasted at hains point. 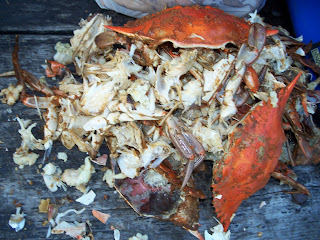 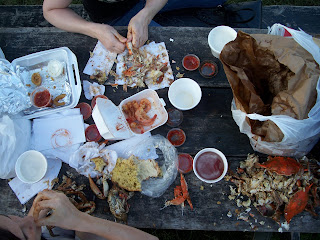 laughed to hear the swedes elected a pirate.

"erectus had a brain that is 33 percent larger than that of habilis, but i can see nothing in its toolkit whose manufacture or use would require a 33 percent larger brain...by having extra brain cells, the brain of erectus was less likely to break down while experiencing heat stress during long-distance running...humans have far more eccrine sweat glands than any other mammal...evaporative cooling limits the hair covering that can grow...hence the peculiar 'nakedness' of the human body."

"lungs evolved from air sacs that fish used not for breathing but for flotation...it would not be without precedent if the brain we use to think evolved out of the brain erectus used for long-distance running"

"seals, porpoises, and dolphins' oversized brains confront oxygen depletion during prolonged underwater swimming. like long-distance runners on land, they benefit from having fail-safe networks of duplicate brain cells and circuits."
snuck munchkins into the hangover. popcorn, your days are numbered. 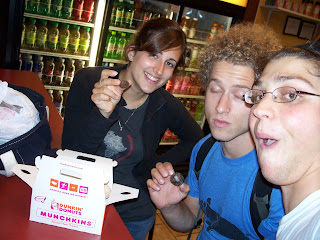