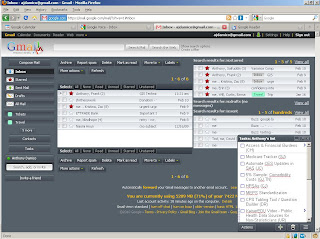 blizzard-watched friday afternoon over a wood fired pizza with naveen. 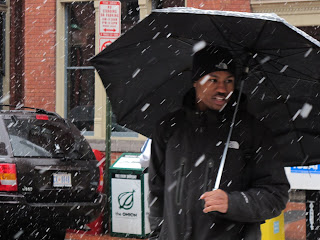 ventured into the tundra on saturday night.. 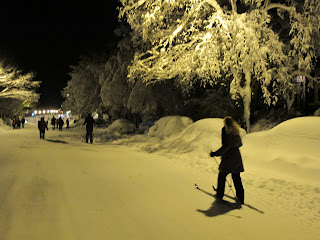 ..for a party at george & michelle's. afterward, our host graciously offered me one avocado for the road. 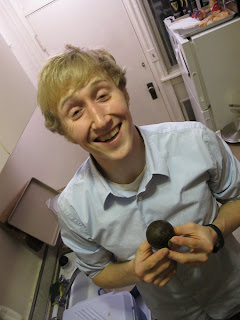 rooted for the underdogs, fans in the pew. 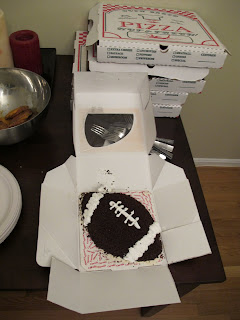 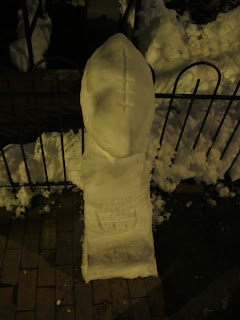 didn't enjoy creation, about charles darwin. best line: "must our children be revolutionaries at nine years of age" - emma d. set entirely in england during the post-adventure phase of his life, unclear to me why the filmmakers skipped his five year voyage around the earth.

staycationed. a little profiling of medicaid recipients' out-of-pocket health spending-to-income ratio, a little investigating of the new hospital data, a lot of loafing.

(2) the end of the cold war.
'in the nine months that gave birth to a new world..the united states and the soviet union were largely passive midwives. they made history by what they did not do.'

'psychologists have christened "hindsight bias"-the tendency to regard actual historical outcomes as more probable than alternatives that seemed real at the time'
(3) evidence-basis and the doctor-patient interaction.
'his wife with metastatic ovarian cancer had spent six days in the hospital without a single doctor engaging her in a genuine conversation.'
'the new people in charge..believe that care should be configured as a commodity, its contents reduced to equations, all of its dimensions measured and priced, all patient choices formulated as retail purchases.'
(4) the socially deviant lion.
'they watched him mate for two days straight with a lioness he had killed.'
(5) utopian disaster response.
'human beings reset themselves to something altruistic, communitarian, resourceful, and imaginative after a disaster.'
2/11
Newer Post Older Post Home