published about the risk of losing health insurance after a job loss.

recorded a little something with curtis on the fiddle. folk music like italian food: great because they're simple.

say shame on the census for asking both age and birthdate. you've wasted four seconds of 309 million* americans' time. *statistic courtesy of the us census bureau

re-read the financial times' endorsement of obama, saw this license plate on the east coast. 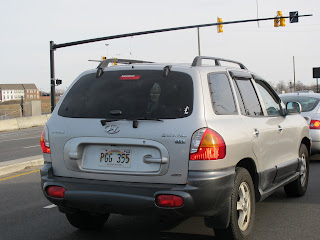 noticed j-street's first appearance in a ft article on our government's refusal to do 'business as usual' re: jerusalem settlements.

heard that gps technology could determine height above sea-level if we wanted it to. call your member of congress.

wrestled my way up to baltimore.. 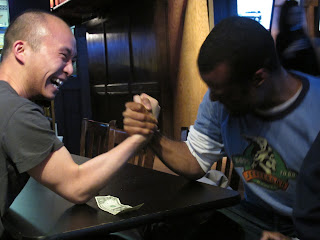 learned what gis analyses might be possible using hhs' new geospatial hospital database, from one biostatistics professor.
fiercely competed for who could have the most fun on friday evening. 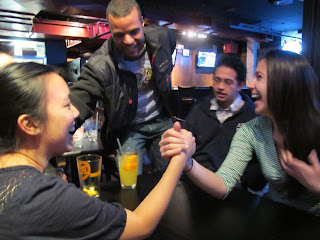 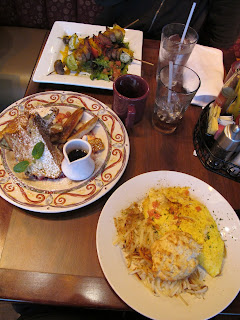 discussed where it's fun for young men to stay, with another biostatistics professor.
achieved a legendary saturday night. 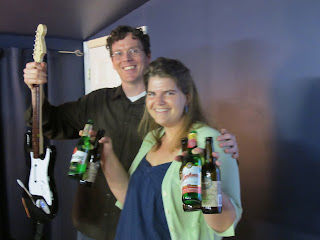