updated our brief on the new medicaid-eligible population.

tested out the new 64 bit version of r, now able to use all 8gb of my computer's ram.

thought about why programmers have difficulty working short days. more than other occupations, coding demands strong quantitative short-term memory to juggle all of the variable names and characteristics in your head; breaking for the night when a script has been half-written requires substantial memory-refreshment to pick up where you left off. so working 8 hrs x 5 days results in far less accomplishment than 10 x 4.

enjoyed two of my favorite out-of-towners.. 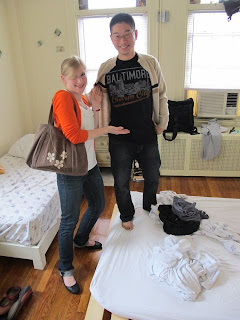 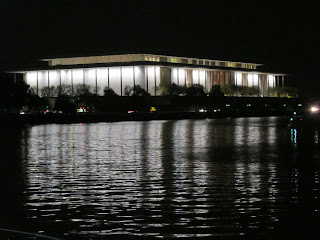 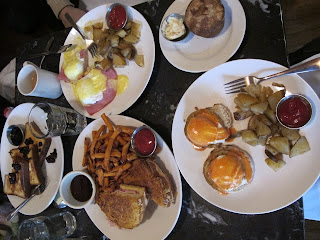 ..for great conversation until 3..
..for lazing into mid-afternoon.. 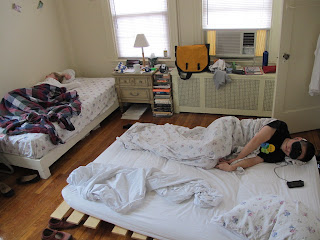 ..and for a venetian ball at the italian embassy: 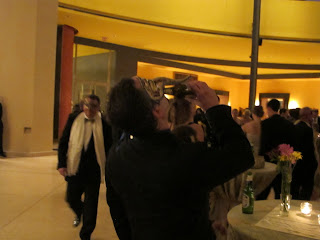 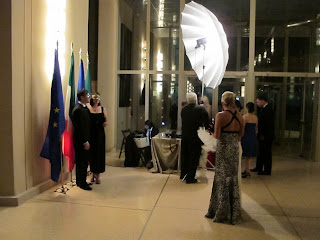 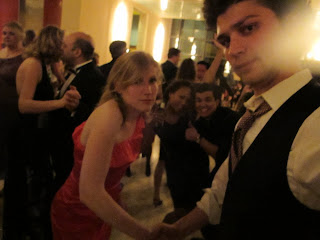 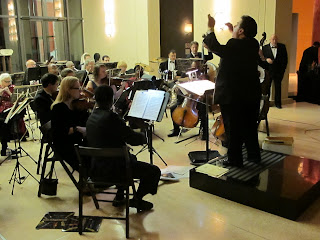 madonna, despite being half french-canadian 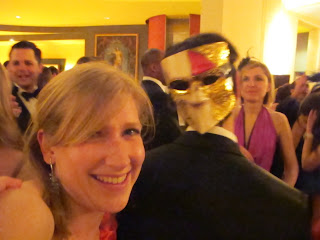 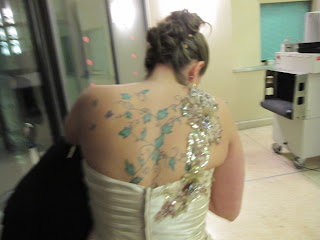 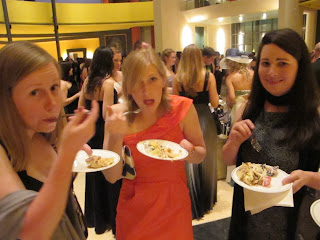