like medicare research because, to paraphrase a colleague, "old people have more amazing problems."

scrounged around and found my generic cover letter to potential employers. won't need that again. also found this confusing writing sample and my certification of ministry. 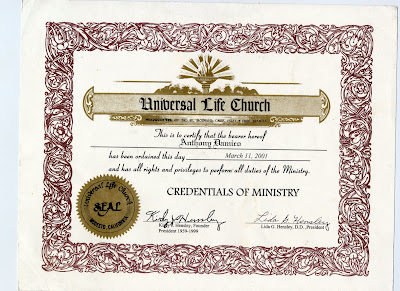 am impressed by the new r mapping package cshapes, described in the latest r journal. finds the centroid, calculates distance matrices, tracks country boundaries back to the 1940's. 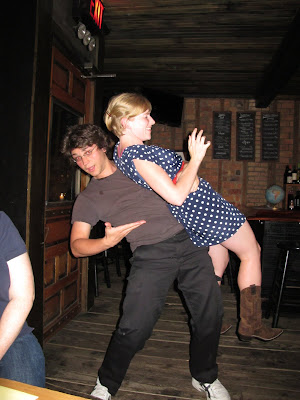 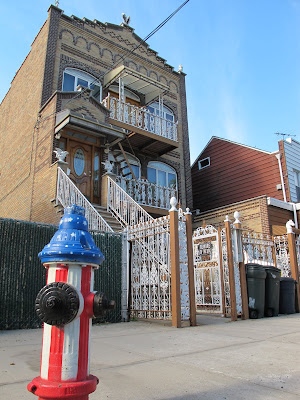 was hypnotized by the ballet. 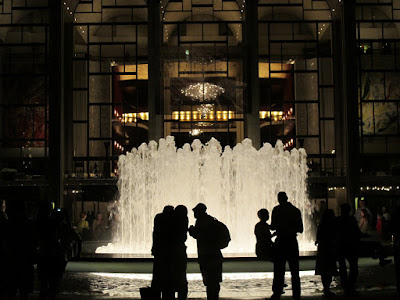 took over the bar for the formal celebrations. 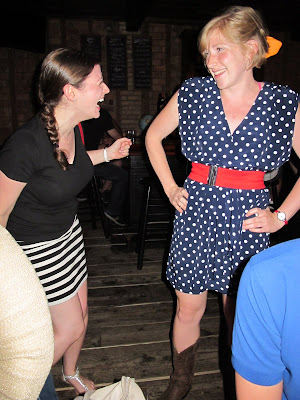 caught up with gabe, first time since his return from afghanistan. 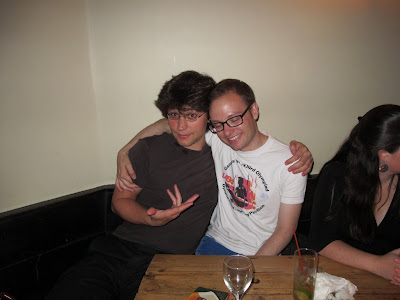 headed out to coney island. 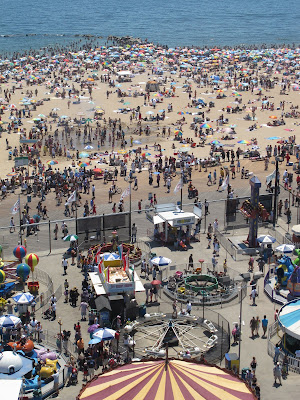 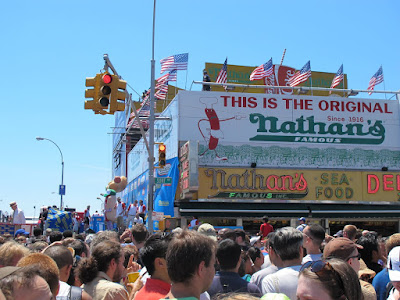 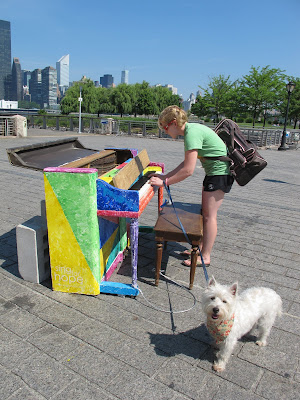 learned that coconut juice is a reasonable substitute for normal saline iv fluid when a tropical developing country becomes a disaster area.

made it to jersey city by sunset.. 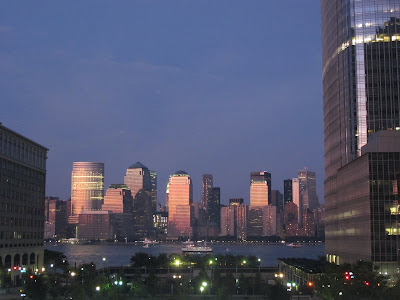 ..for a late afternoon picnic.. 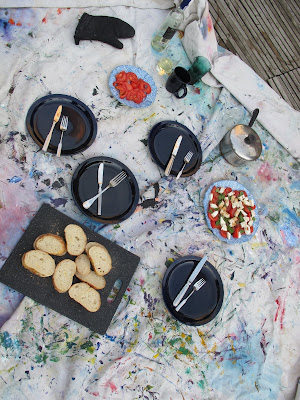 ..and views through the trees. 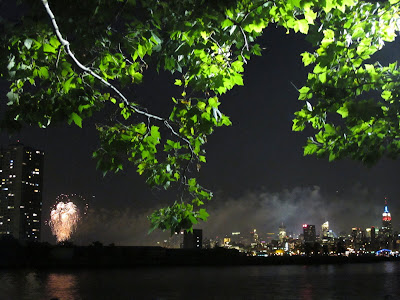 (1) russian oligarchy - 'he is the richest man in russia, one of the richest in the world. a week before he had a meeting with dick cheney. that this kind of access, and prominence, can't guarantee you immunity is hard to believe.'

(2) shutting down a bank - 'we are going to treat the banks the way the lilliputians treated gulliver, and tie them down with lots of little ropes.'

(3) publishing tomorrow - 'new technologies do not await permission. they are..as nonnegotiable as earthquakes.'