watched this eye-opening lecture about social network statistics and the power of computational social science.  epidemics, not just the bad ones, can be forecast.

attacked the new medicare advantage data.  we're updating this report detailing how the privatized medicare market has changed in the past year. 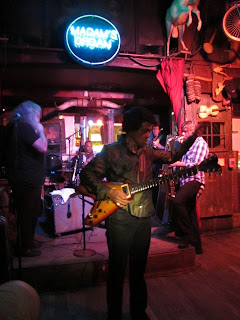 had some pretty good shwarma at the antiochian greek festival. 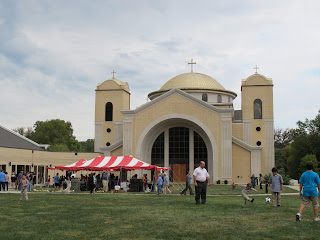 noticed that kff is now a landmark. 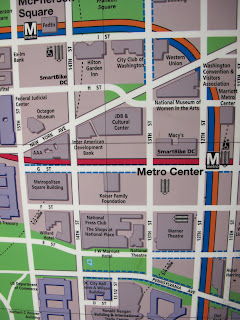 (2) tea party people.  "obama's election was our pearl harbor.  we were now living in the third reich: the first two reichs were fdr's new deal and lbj's great society."

(3) "i prefer the edge: the place where countries, communities, allegiances, affinities, and roots bump uncomfortably up against one another"

(4) small-scale philanthropy "it is morally irrelevant whether someone who needs help is right in front of you or halfway around the world."

(6) reforms to stop prison rape "since 1980 the murder rate inside prisons has fallen more than 90 percent, which should give pause to those inclined to think that prisons are impossible to reform."

(7) john edwards behind the scenes "when rielle hunter arrives at a hospital in california to give birth to john edwards's child, it turns out she has no insurance at all."

(8) storytelling the superorganism "ants are a metaphor for men, and men for ants..wars among ants are like mini-epics"

(9) health reform and capitalism "lobbying is one business that appears to be 'recession proof.'"

(12) a generation of courtship "clinton and blair-no less than bush, gore, brown, and so many others of my generation-are still married to their first serious date."

(13) a year and a half after the tarp "if banks don't lend when they get bailed out..what is the purpose of the bailout?"

(14) questioning the legality of movement within the european union