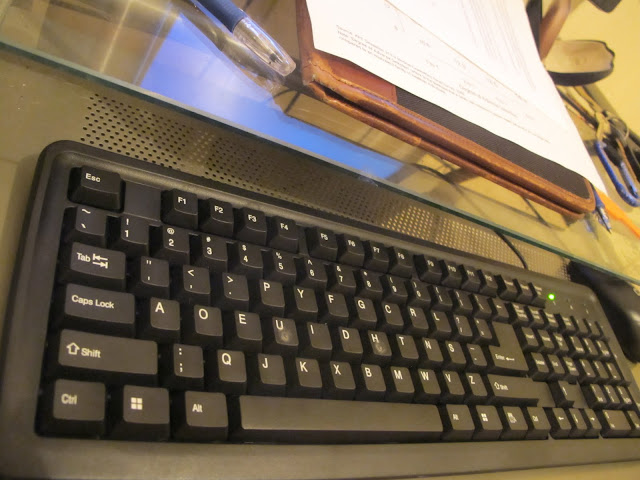 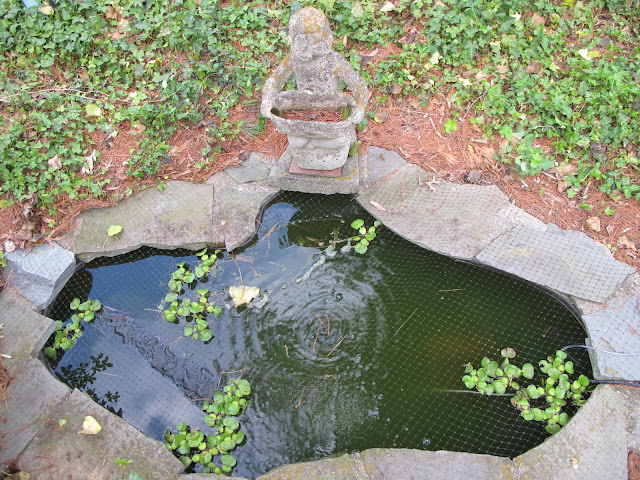 toured a few homes for sale. 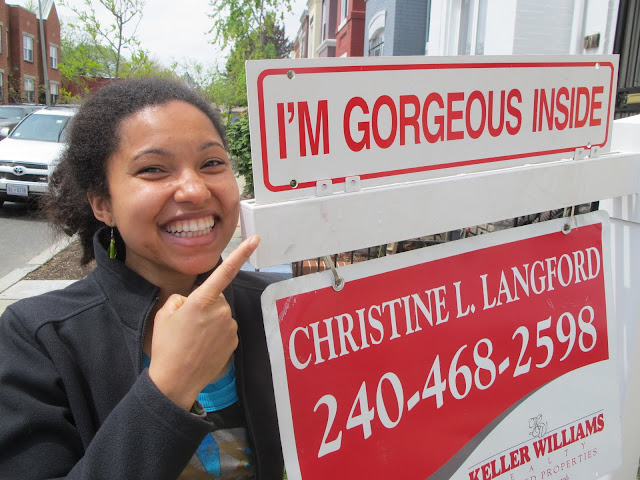 think the onion is often more important than just funny.

listened to ella in rome all the way through.  you should too.

saw source code, the hollywood child of groundhog day and avatar (remember avatar also a mishmash re-telling of pocahontas, the matrix, and david v. goliath).  exciting but thumbs down, too many holes in their explanation of reality.

wandered over to eastern market before emma leaves for angola.  realized how spoiled i am by my walk to work. 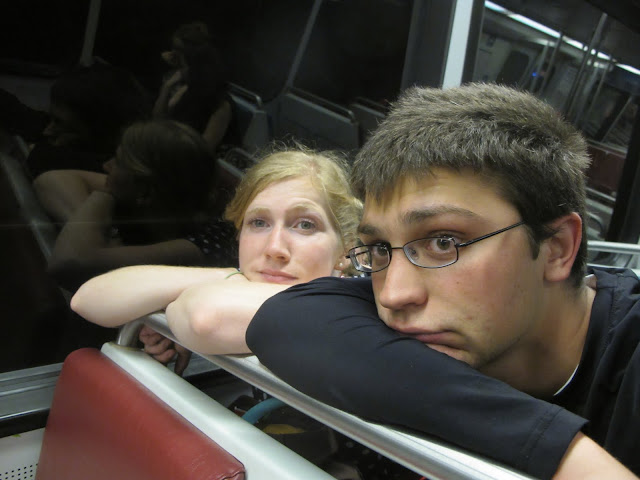 took an afternoon off, ordered a sub-par crepe (pancake too thick), opened all the windows, and caught up on my favorite. 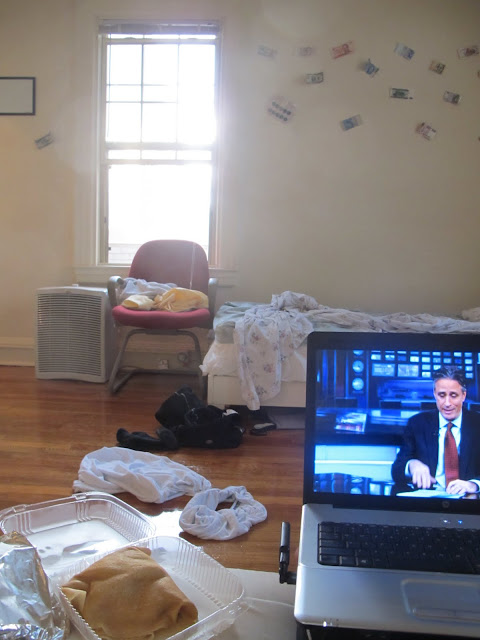 sanded one more piece of mahogany. 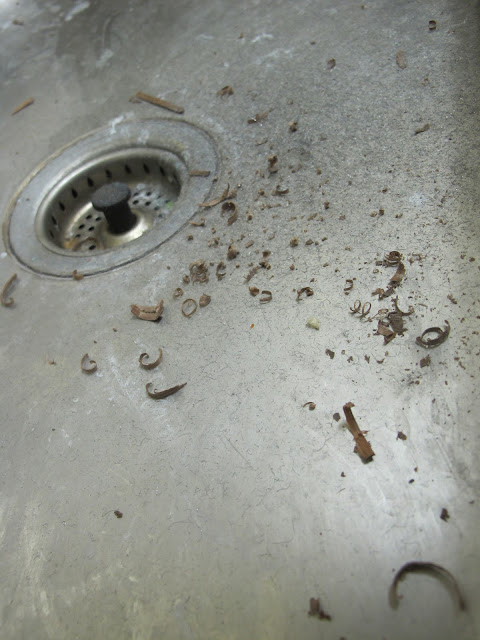 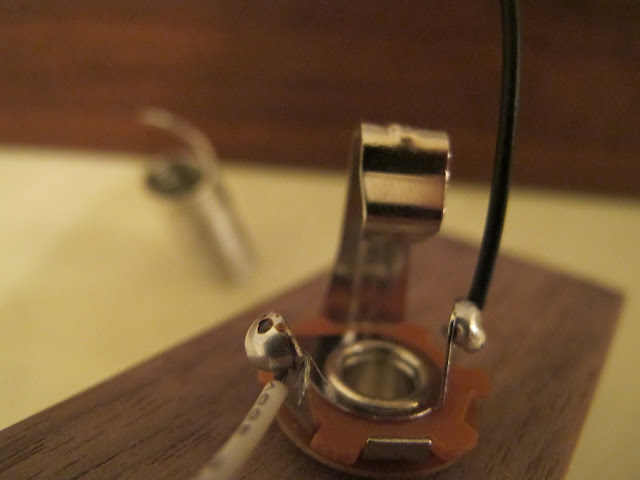 screwed on the electronics cover to finish my lap steel guitar.  and split the wood.  hakuna matata.. 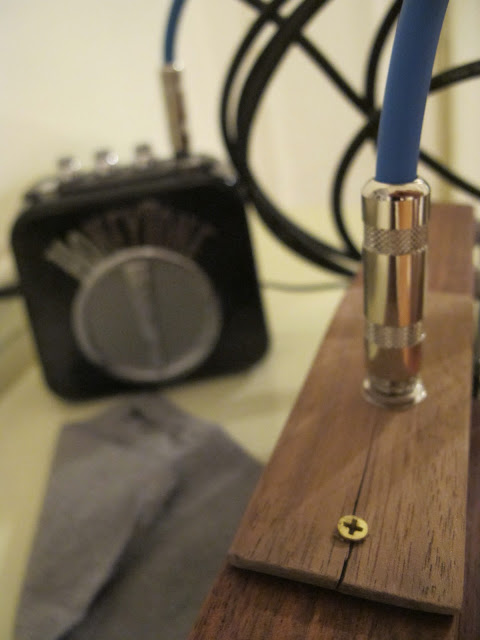 learned from my mistakes. 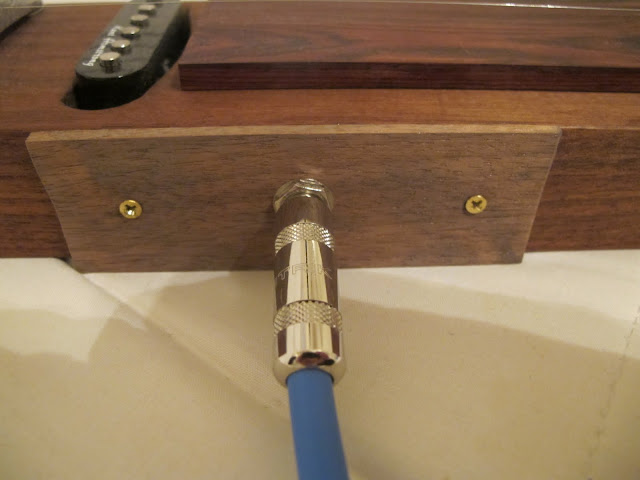 built this. am open to (female) name suggestions. 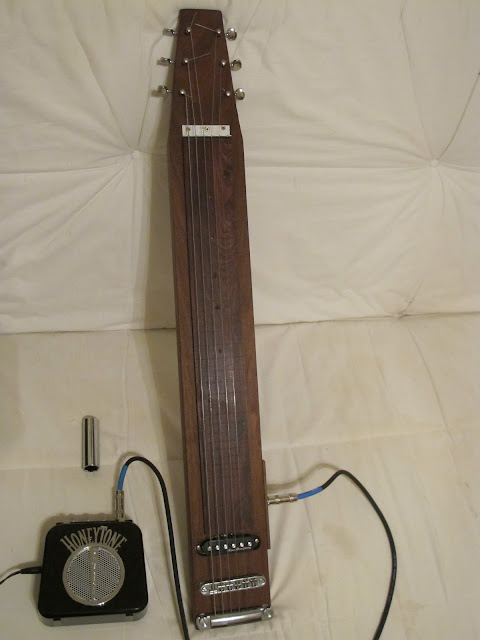 recorded her in action, broke my first string.  if you'd like to hear how she sounds in a real song, listen carefully to verses two and four.

went to some crazy french party.  no reason. 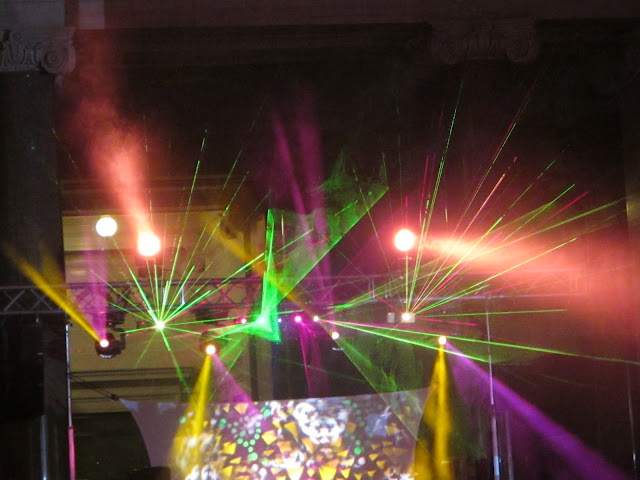 love that the white house posted your receipt for taxes paid.  next year, let's have the irs mail these out. 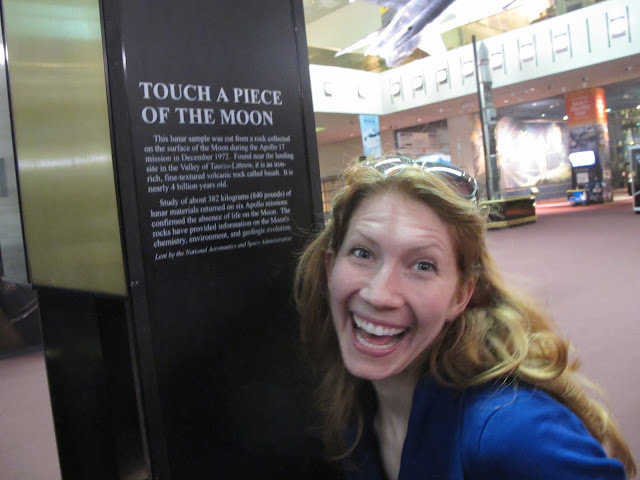 got my favorite sneakers. 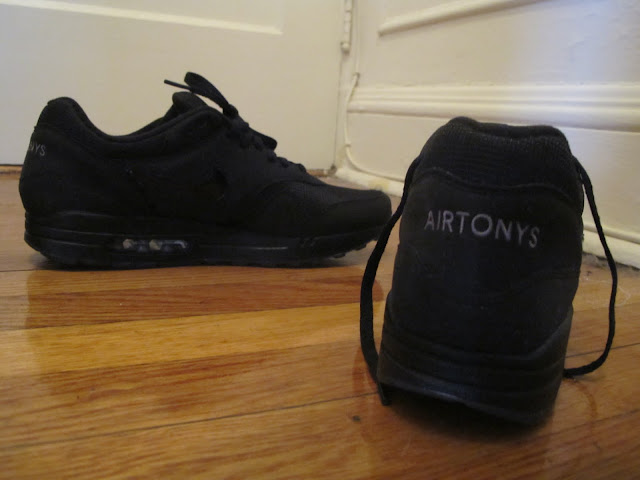 wish they'd shut down the government, and shut it down right.  give us a taste of the oft-stated conservative zero government dream: no medicare, medicaid, social security.  tear more than 90 million veterans, poor, and old folks out of their healthcare, cut off pensioners' checks, throw a million federal employees onto unpaid vacation, freeze the postal service, hold our tax refunds - hell, stop trash collection - and force border patrol / air traffic control to work without pay.  if a sucker punch to the face is what it's going to take to raise my taxes, have at us.

am not thrilled that d.c. re-installed these obese dolphin-surfing basketball ballerinas with captain america shields for nipples on new york avenue.  two years ago, that plot of grass was lined with trees.  a damn shame. 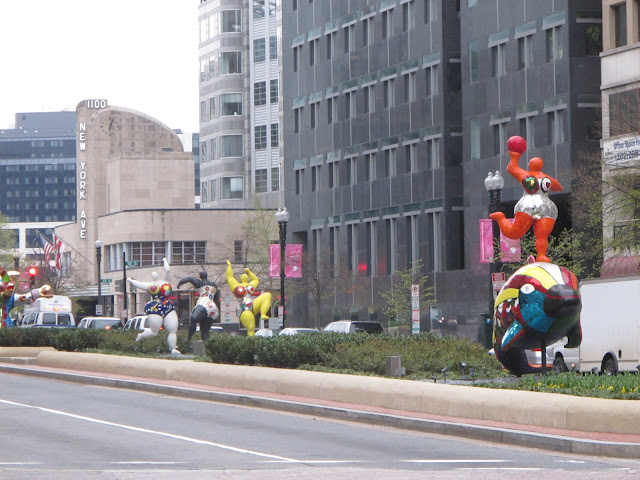 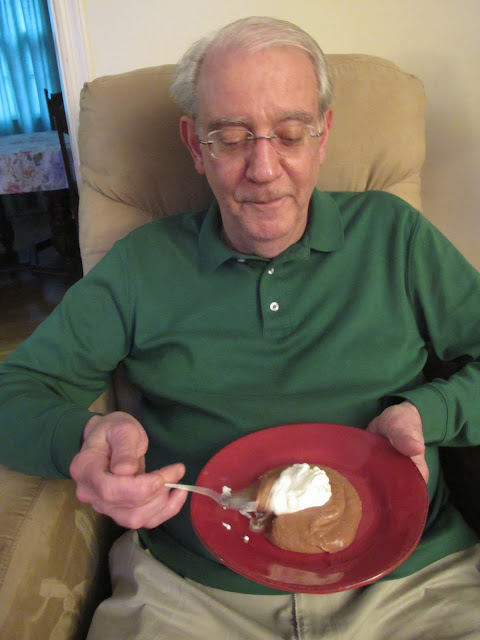 published two short briefs to contribute to the current congressional entitlement debate regarding medicare.  this report outlines the share of household budget that older americans spend on health care and this one examines the increasing burden of out-of-pocket medical care spending relative to income. 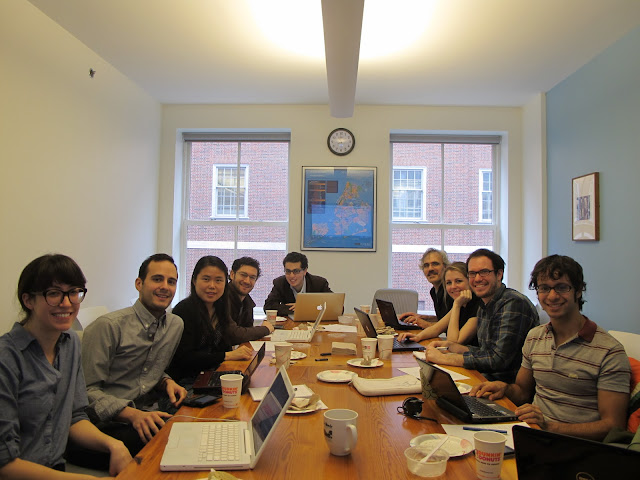 ..thanks to max.  we both spend our careers doing statistical computing-based applied research without much in the way of formal credentials or concern for funding sources.  and we refuse to get lasik. 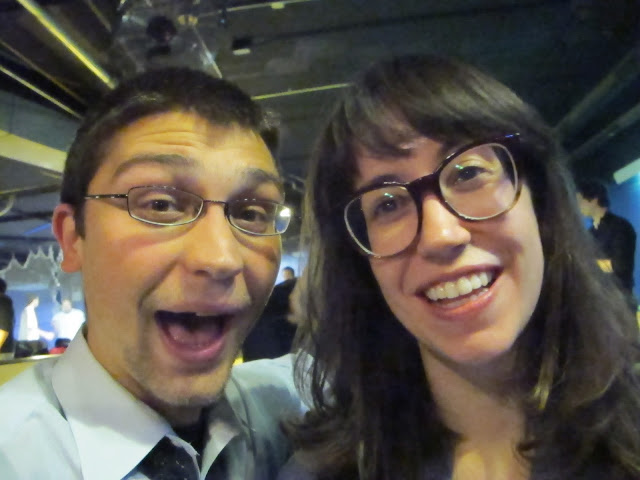 kicked off the weekend right.
ordered the vegetarian omelet with a side of bacon. 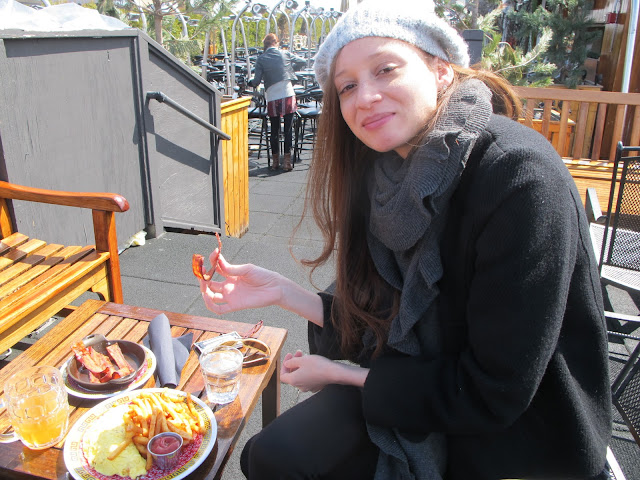 just sat on the roof and talked for hours, a lost art.  easy to do when you're both true believers in public health.  tracy's idea?  de-silo.  we know the population.. we can identify the metrics.. we need to integrate our society's health and welfare services' separate bureaucracies to work in unison toward a desired outcome focusing on communities with an overlap of problems.  not problem-, but place-based interventions. 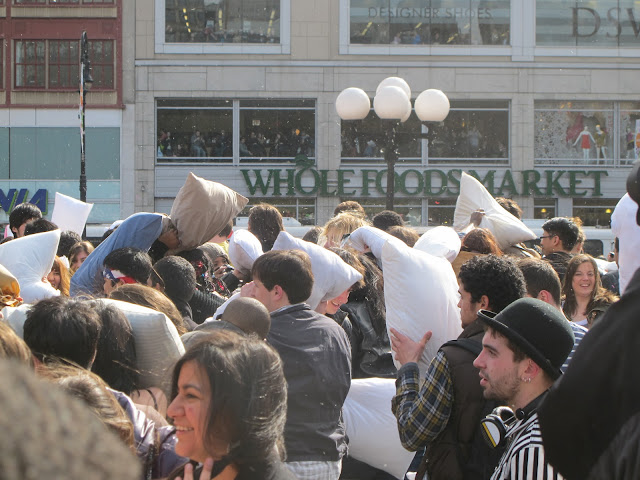 ate great food.  sat in the hot tub.  played ghostbusters- the video game.  chatted about tehran, and reciprocal good-travel: the possibility of giving lectures while also a tourist. 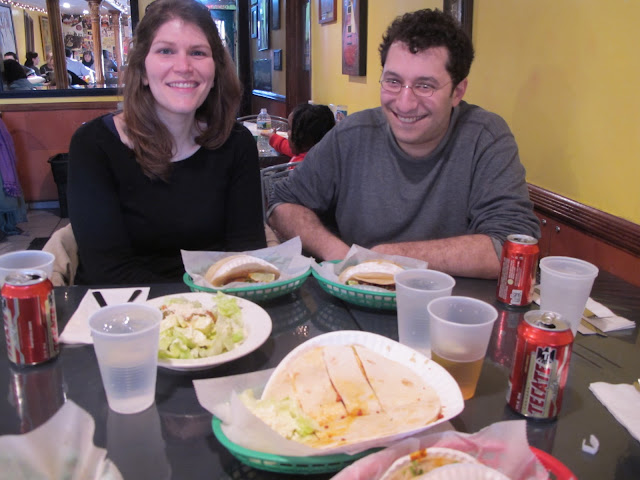 walked a bit of the high line with my old friend joe.  to be continued. 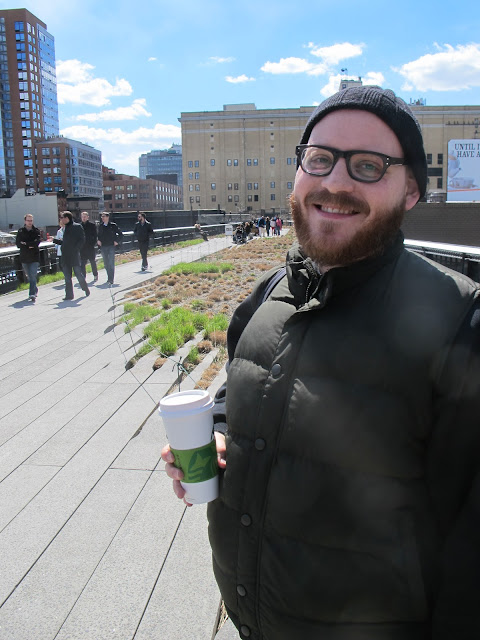 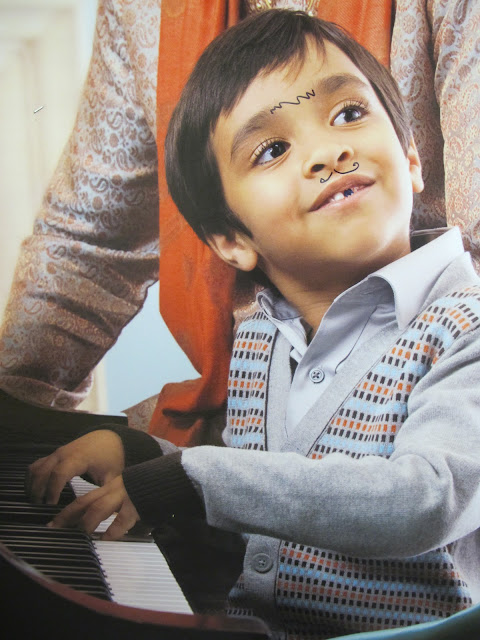 read stephen hawking's a brief history of time.  dr. hawking says what he can about our existence..

the surface of the earth is a two-dimensional curved space


our scientific discoveries may well destroy us
if a two-dimensional creature ate something it could not digest completely, it would have to bring up the remains the same way it swallowed them, because if there were a passage right through its body, it would divide the creature into two separate halves

..about our place in the heavens..

in the case of the most distant object that we have seen, the light left some eight thousand million years ago.  thus, when we look at the universe, we are seeing it as it was in the past

the present evidence..suggests that the universe will probably expand forever

events before the big bang can have no consequences

a medium-sized planet orbiting around an average star in the outer suburbs of an ordinary spiral galaxy, which is itself only one of about a million million galaxies in the observable universe

..but more than anything, this book is about questions, not answers--mysterious mountains we've yet to climb.


why does the universe go to all the bother of existing?