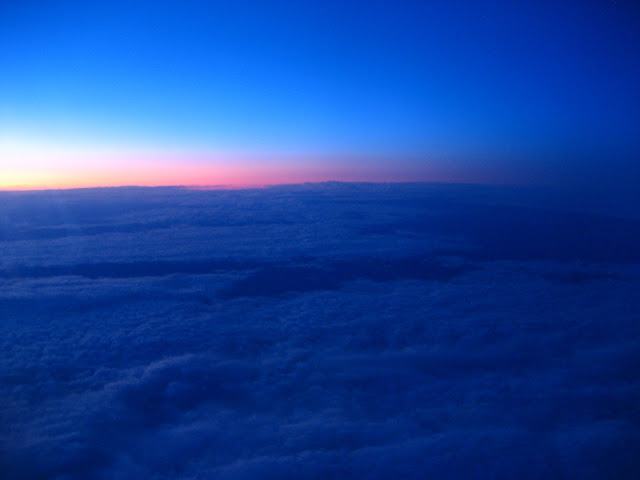 landed in the capital of the lone star state.. 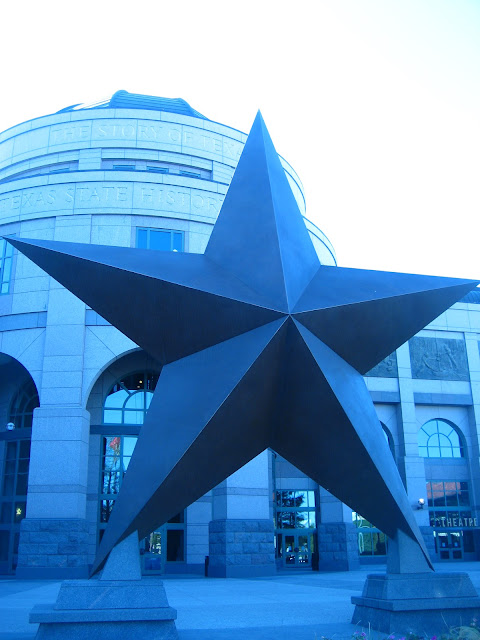 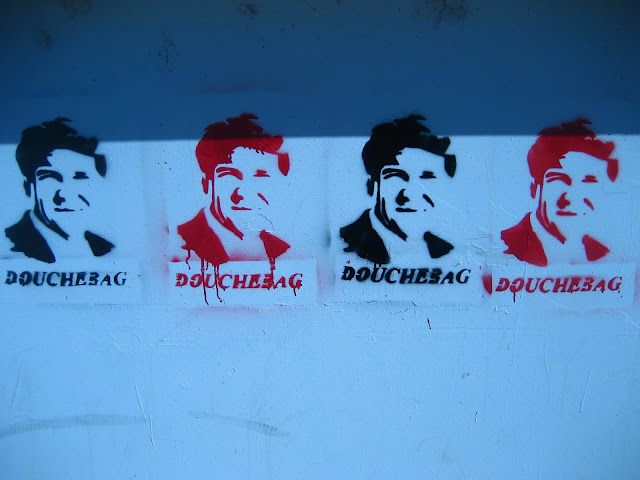 ..though i can't say i blame them. 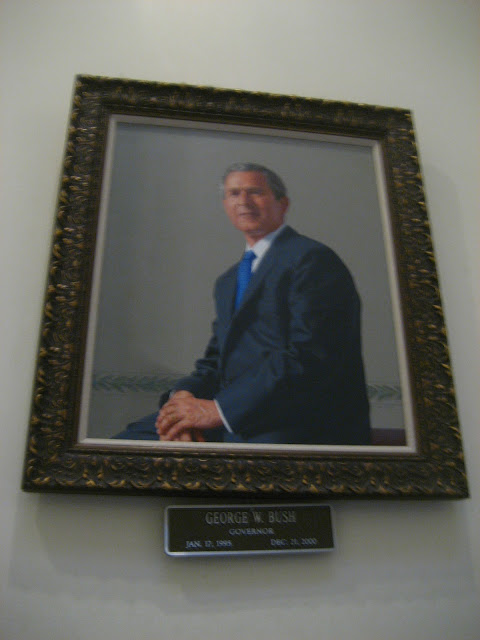 am alarmed by the work of their kin, intentionally crippling government offices and then attempting to drown them in the rhetoric of inefficiency.

saw jesus impersonators on the river. 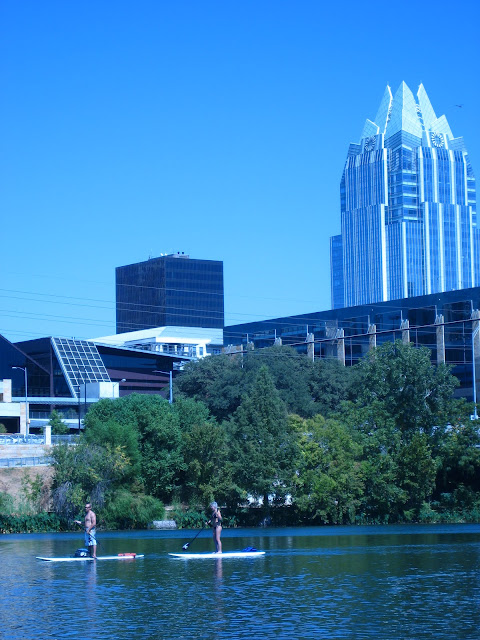 wonder if dogs are god's best friend too.  probably. 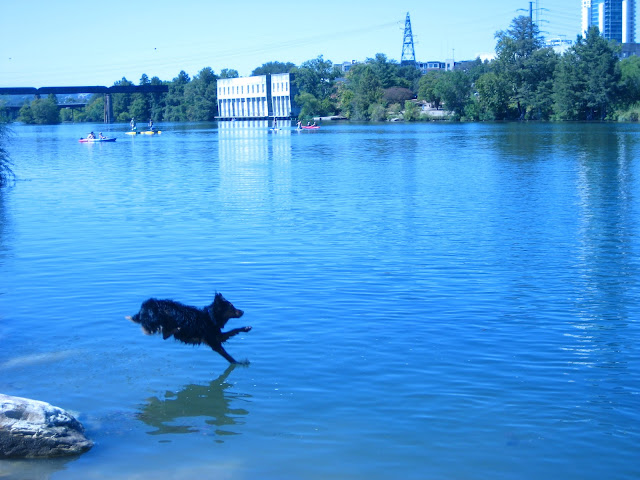 browsed old school innovations in the agricultural museum.  a corn-shucker.. 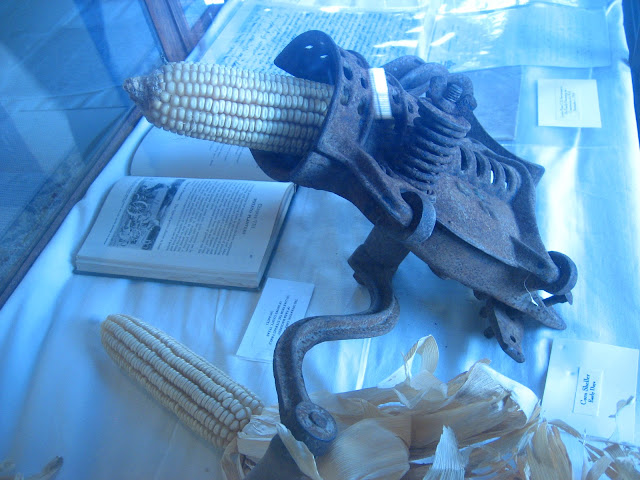 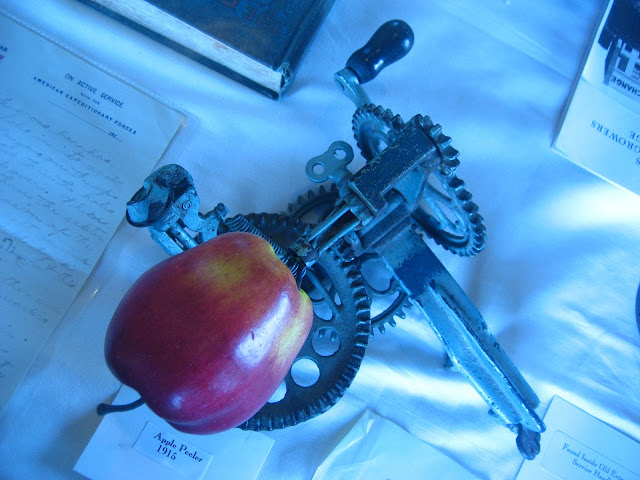 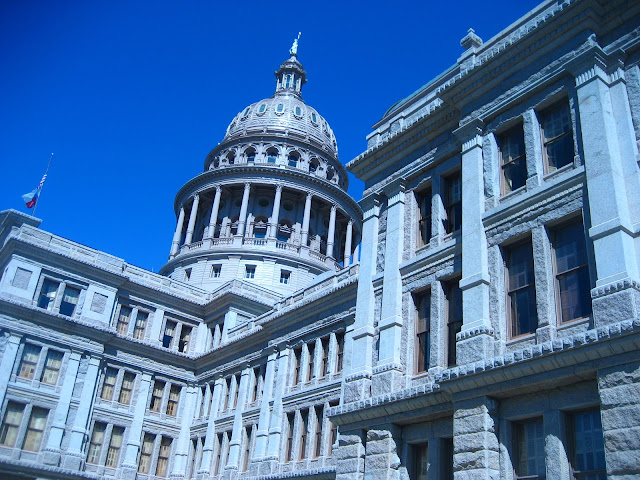 with winding halls of power 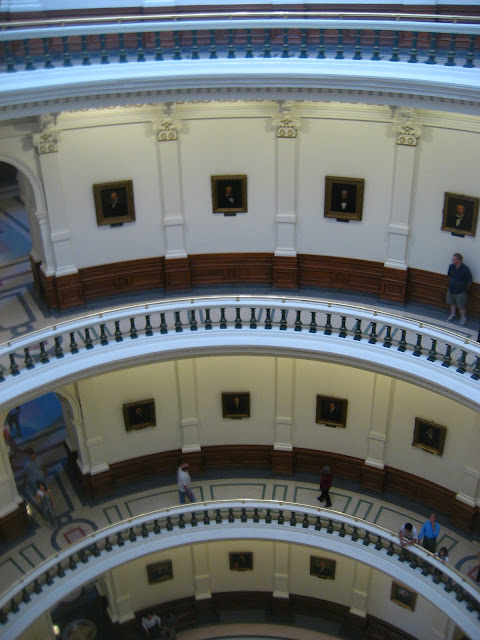 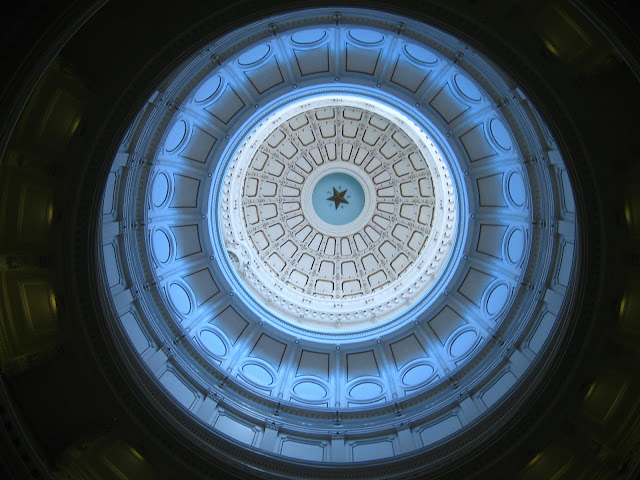 want to clarify that austin, like many american metro areas, is not a city.  notwithstanding the odd hypno-cow.. 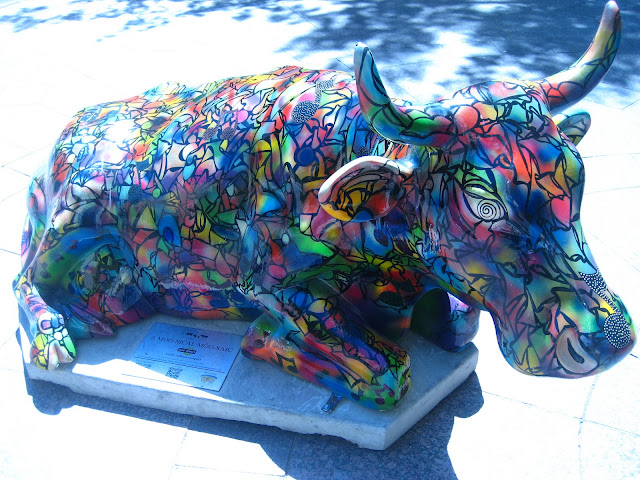 ..and public service announcement sculpture, the place is near impossible to navigate without a car.  in cities, people live together.  suburban sprawl is where people intentionally live apart.  austin qualifies as the latter.  not a perfect measure, but population density is the best proxy to determine whether a city's a city.  in 2000, austin sadly ranked ninth just within the state. 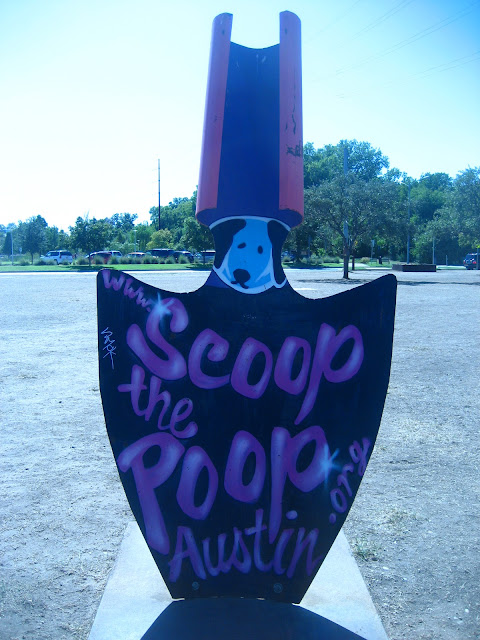 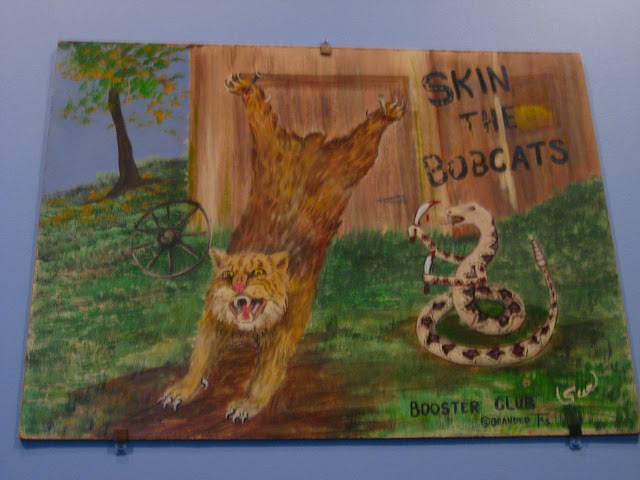 ..and there's the evolution of the helmet. 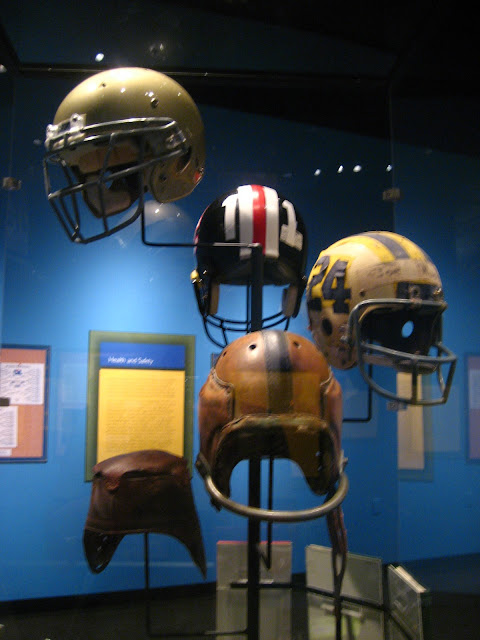 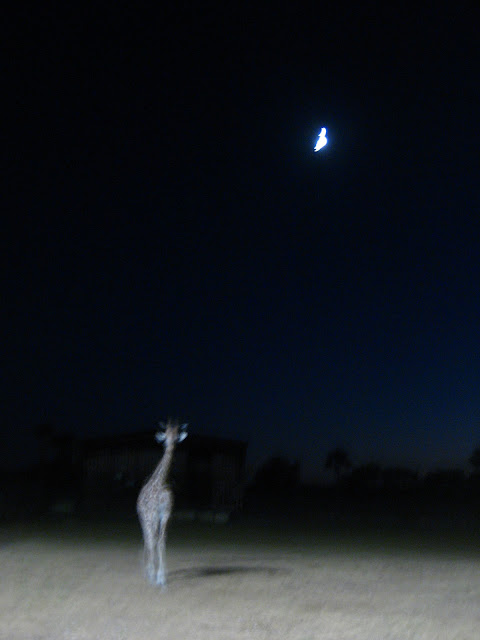 captured what marcel duchamp would've painted if nude descending a staircase instead featured a carrot in your mouth and friendly zoo animals. 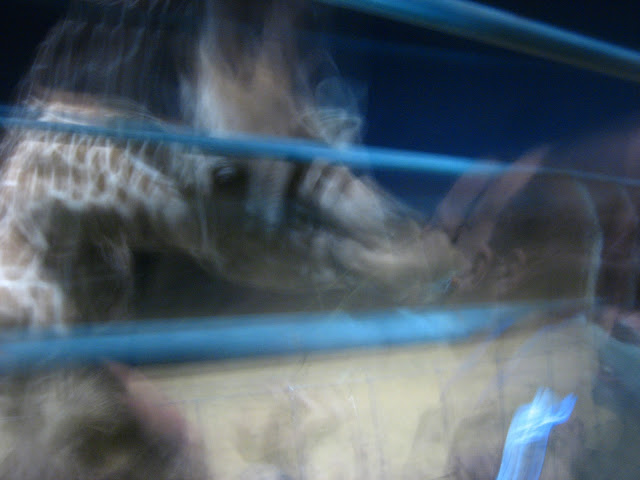 entered the lodge, a playground of taxidermy. 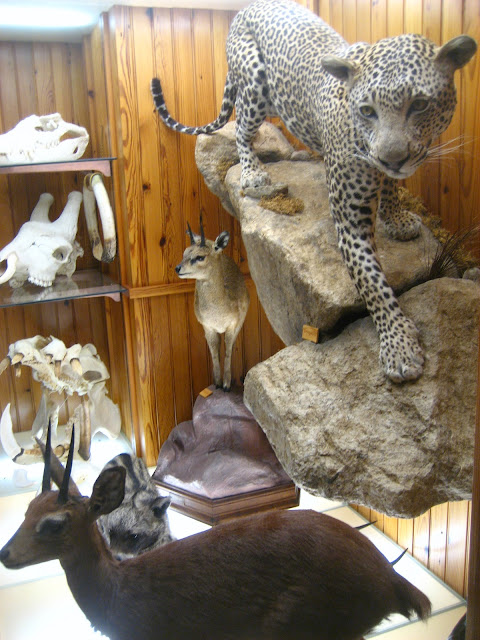 had always wondered what a two-dimensional zebra would look like. 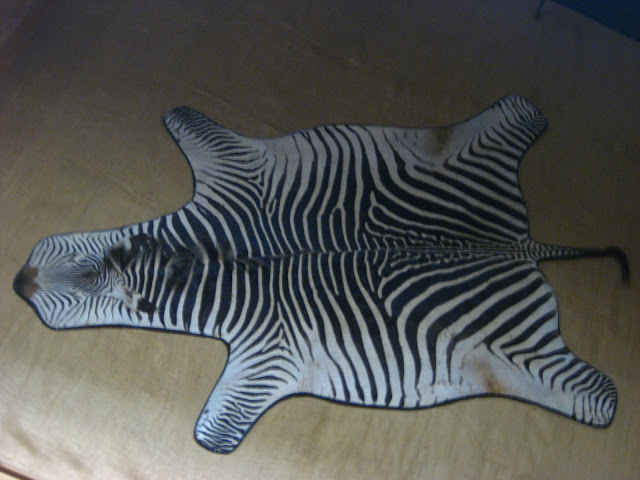 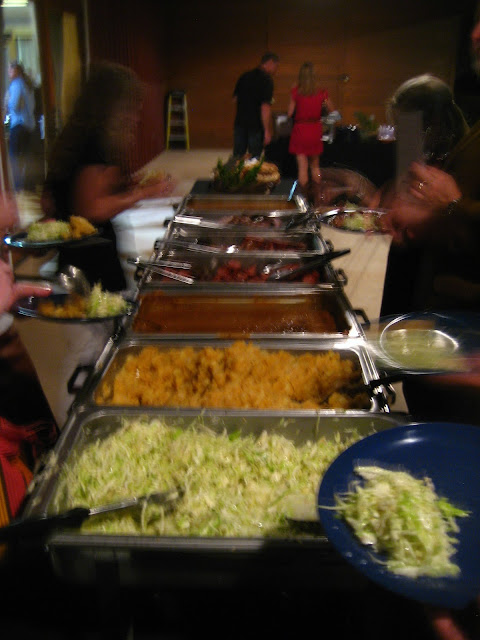 scarfed down some ribs. 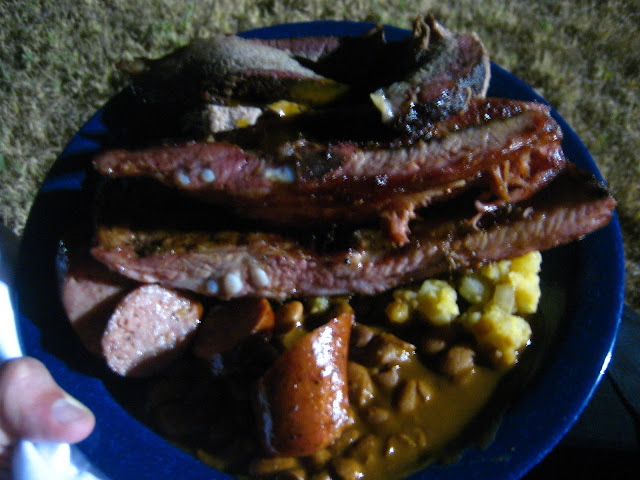 learned a pulse-pounding way to separate fools from money.

waited for the dance floor to fill up.

marvel at the drunk things people do when they're stupid. 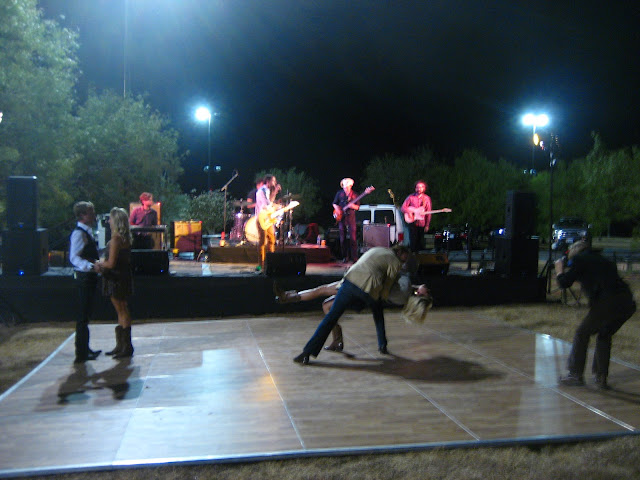 
even after page and brin flipped on the light switch, most companies continued to wear blindfolds

google makes more from advertising than all the nation's newspapers combined

google conquered the advertising world with nothing more than applied mathematics


half a revolution is not enough

the emerging conflict in turkey is not over religion, but styles of power


middle-class greeks..want the government to default, and the banks to accept losses for loans they shouldn't have made in the first place

the currency had a bank but no government and no laws except for allegedly binding fiscal rules that were immediately and very publicly broken by participating governments, with no consequences or sanction

argentina defaulted in 2002, froze the banks, declared its foreign debts void, and cut itself off from imf funding- and since then, it's been the fastest-growing economy in fast-growing south america