loved the california honeydrops at rock and roll hotel.  always nice to get in on a good thing before it gets popular.

tried the mexican cultural institute for a classical string quartet. 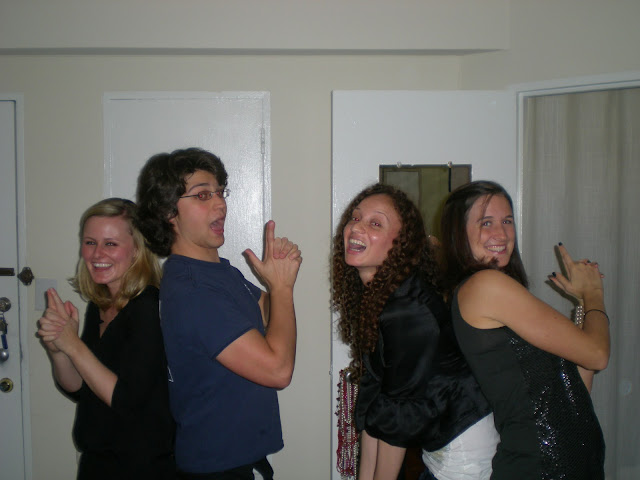 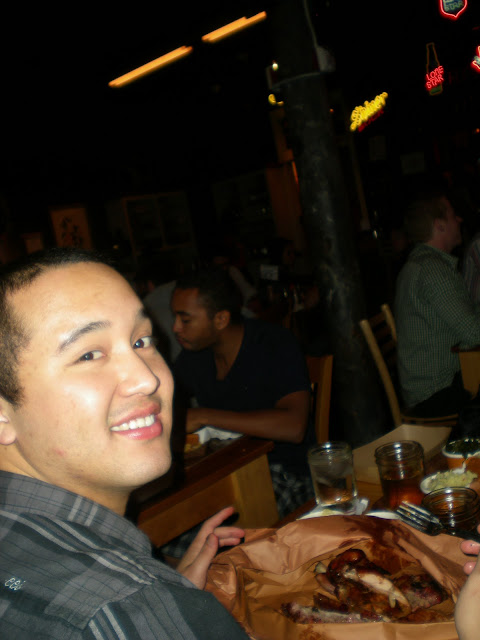 polished off some nachos deep in suburban virginia.. 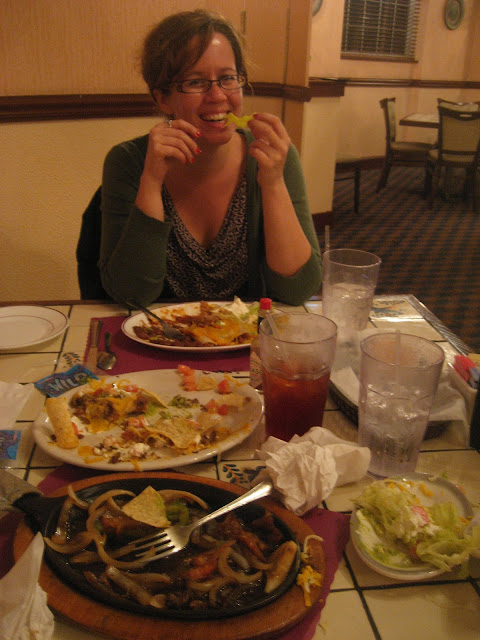 ..before seeing the honeydrops again.  worth two bus rides.

(2) when the leviathan falls

the lack of foreigners allowed libyans to feel that the revolution was theirs, not an international production

what would happen..if he made three men meet and live closely side by side over a period of time, each of whom believed himself to be the one and only jesus christ?


we haven't figured out the safety belt yet

(5) mid-century sins in the suez


if eisenhower continued to deny israeli arms requests, ben-gurion told one american diplomat, the us would be 'guilty of the greatest crime in our history'.