donated.  the obama campaign publishes the percent of donations below $200, which is why i didn't round up.  also disappointed that ft's tone has soured on the occupiers. 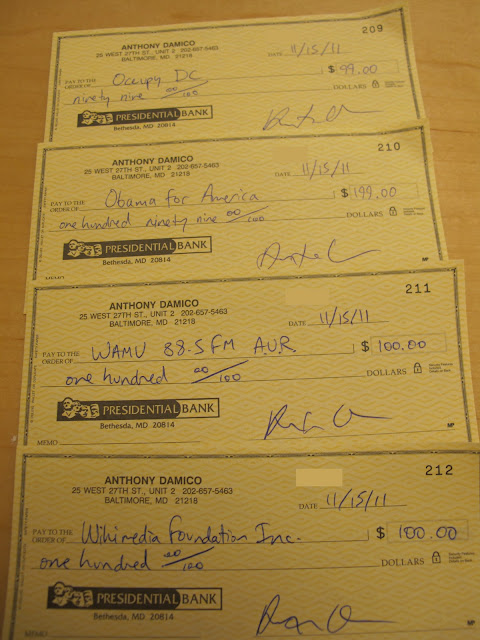 celebrated savitha's phdone.  and then over to michelle's for a delicious dinner. 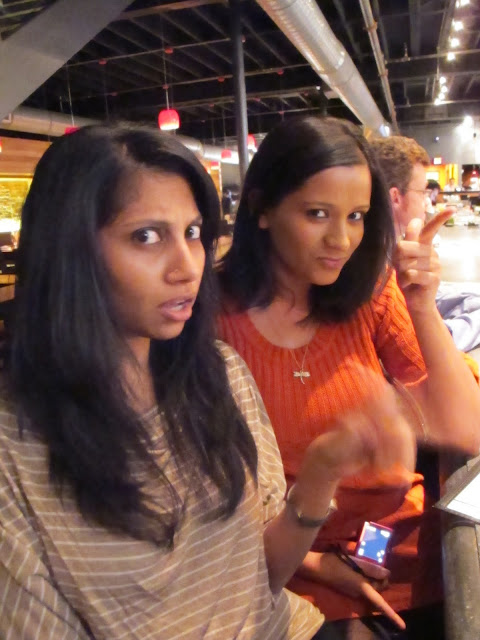 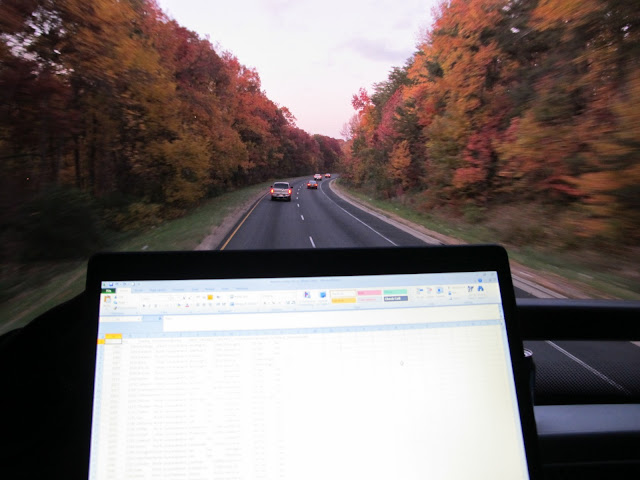 forgot my laptop headphones and found the best silent entertainment out there (1) (2) in addition to an enormous moon over the city limits. 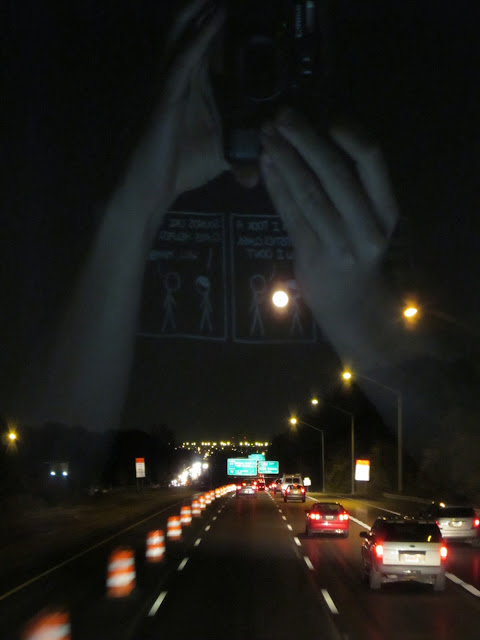 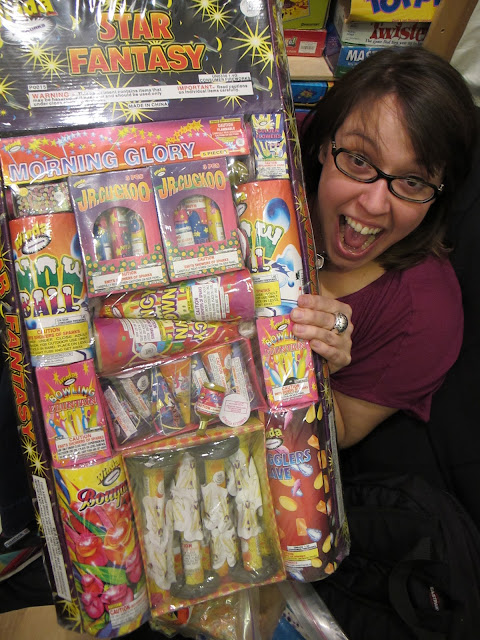 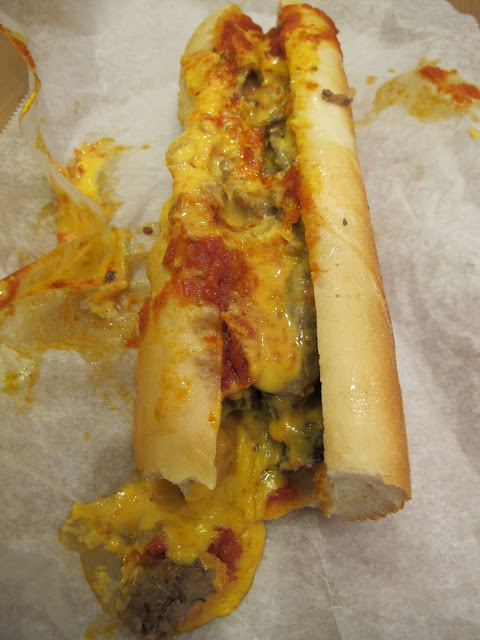 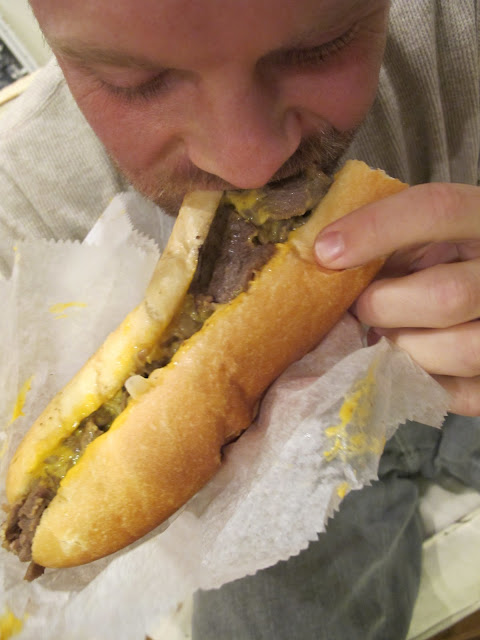 climbed on an urban rooftop and lit some fuses.. 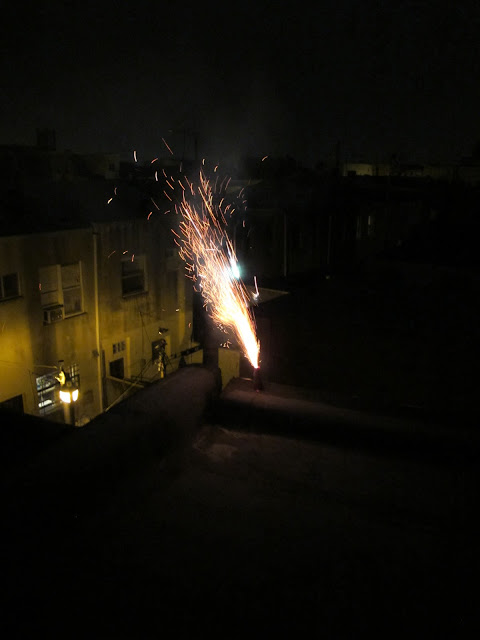 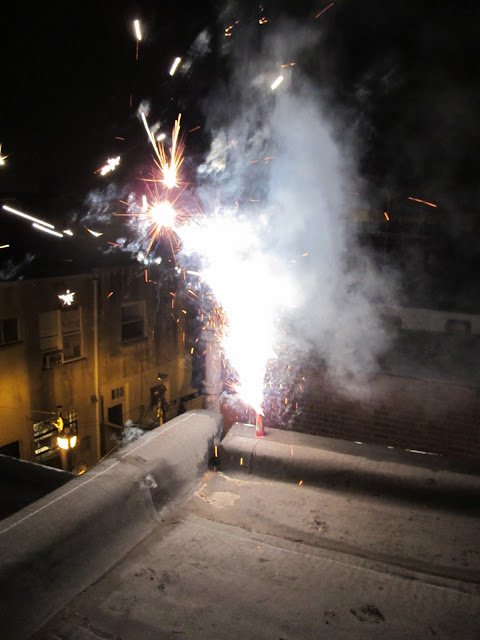 visited the house my mom grew up in.. 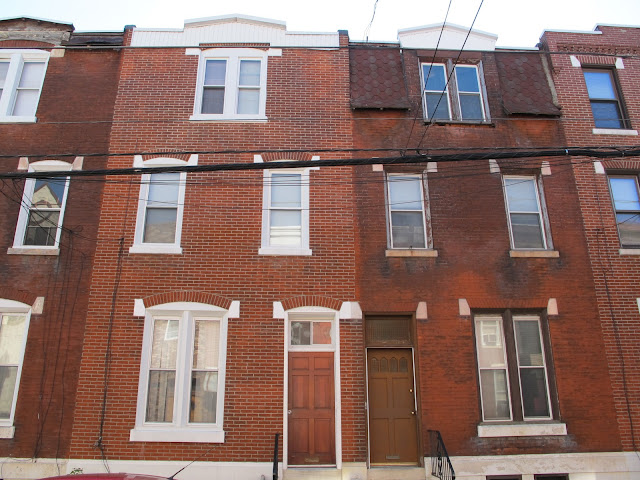 ..and around the block, my father's childhood home. 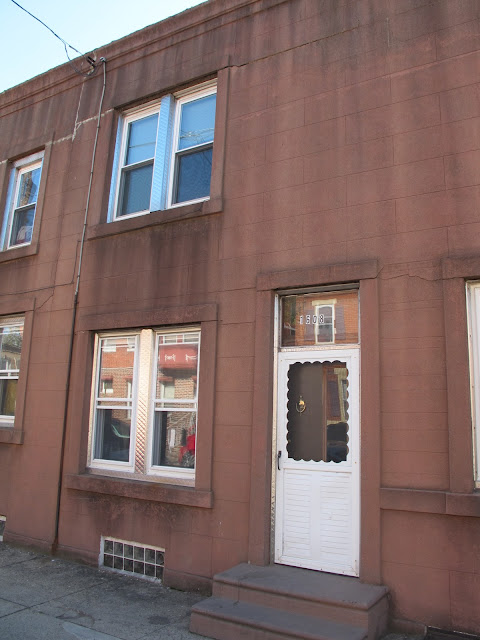 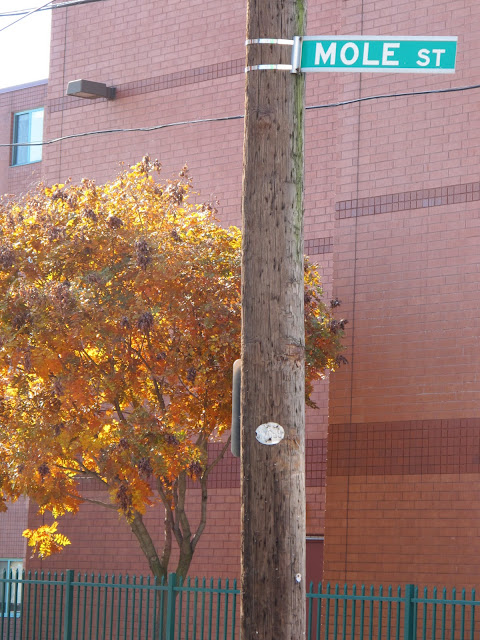 ..oh and hey that tar stain looks like south america. 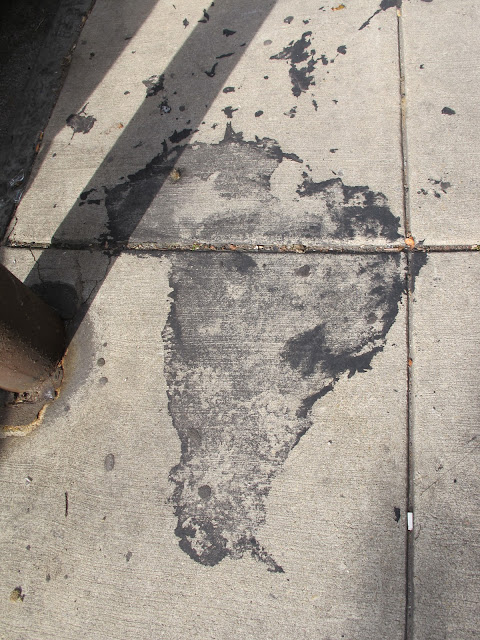 went to the zoo.. 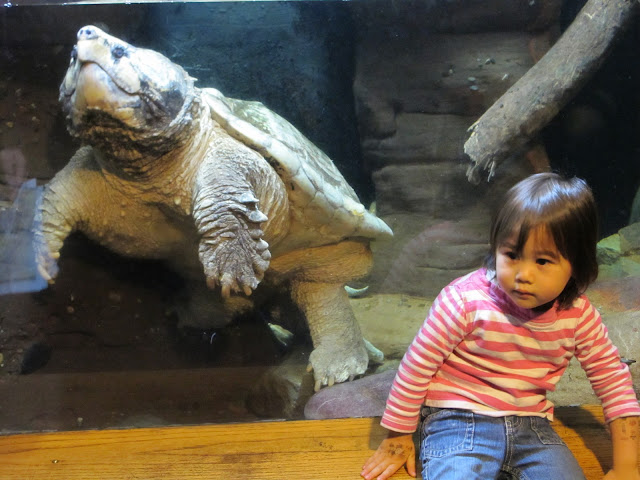 ..with its incomprehensible lion-death entrance sculpture. 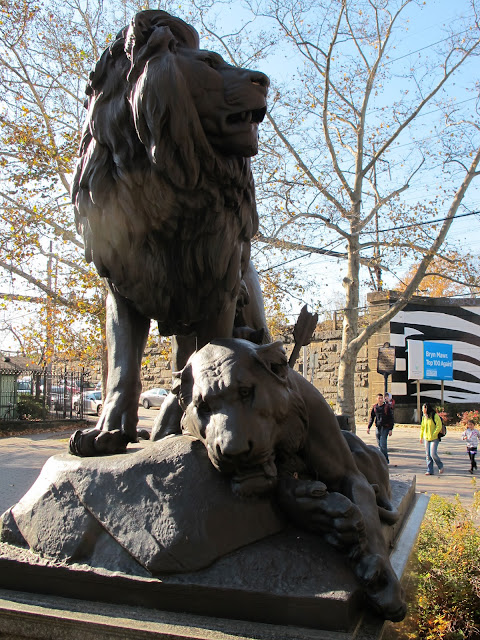 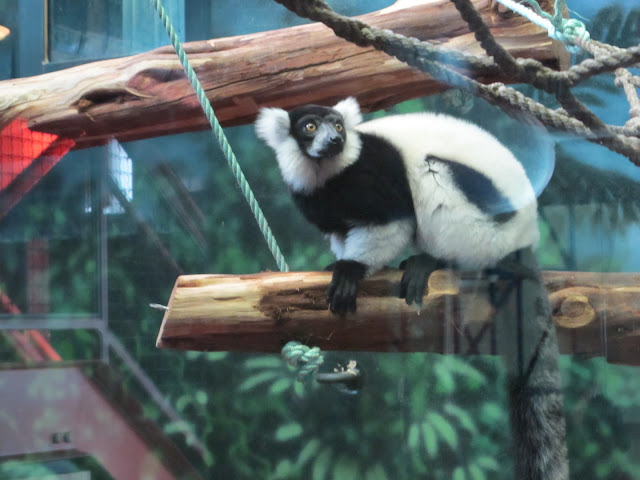 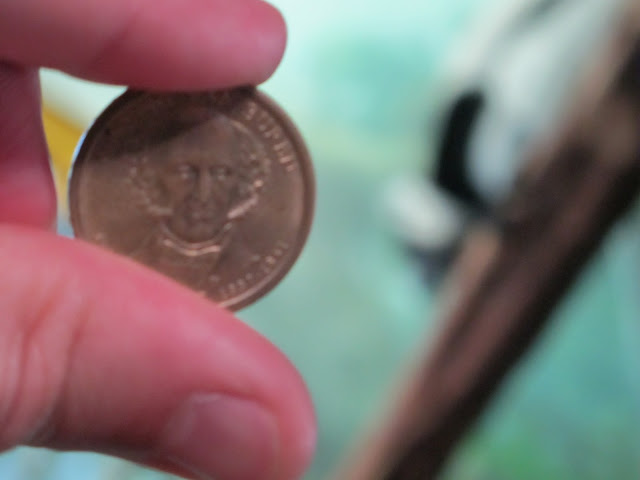 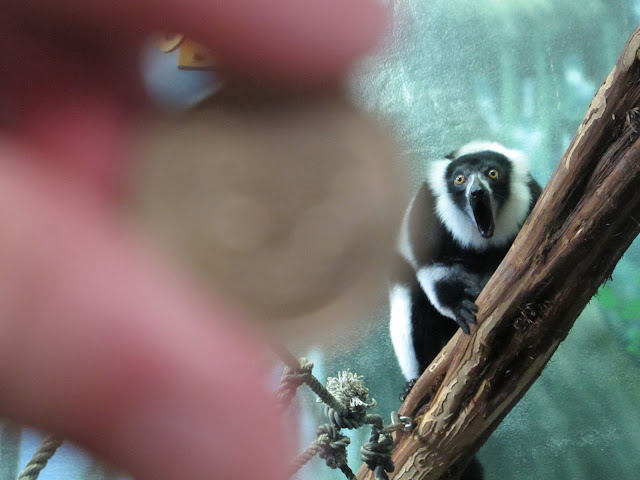 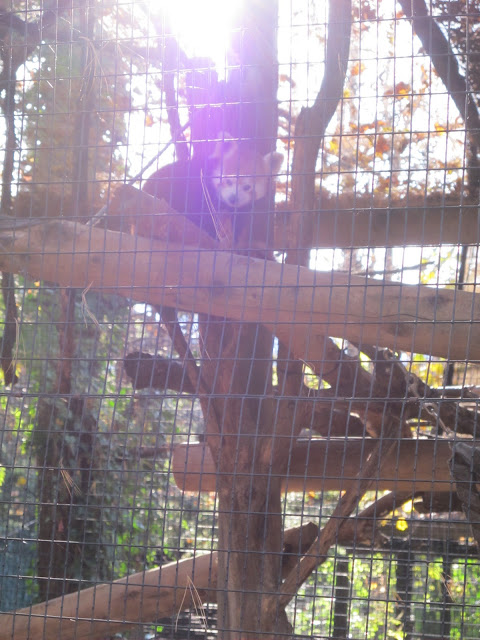 suppose it's just like a melting iceberg in the wild. 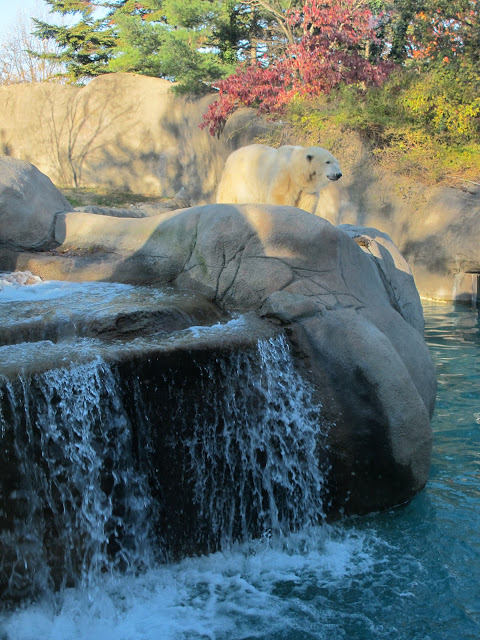 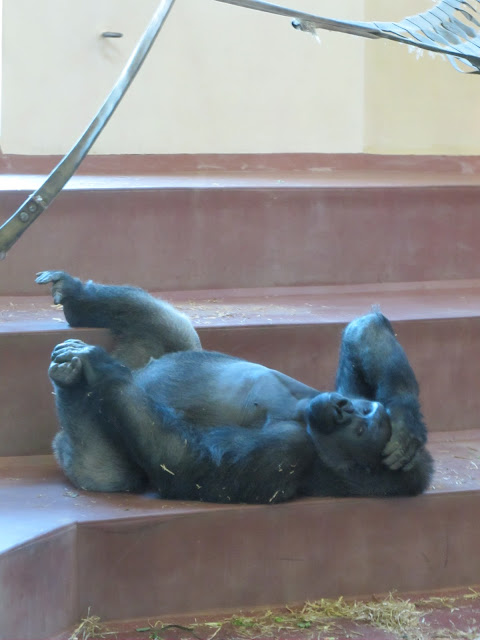 walked home along the schuylkill.. 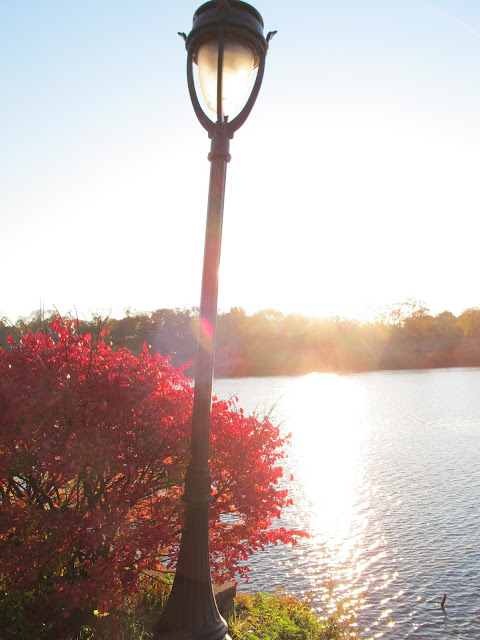 ..so anyway, philadelphia isn't too bad. 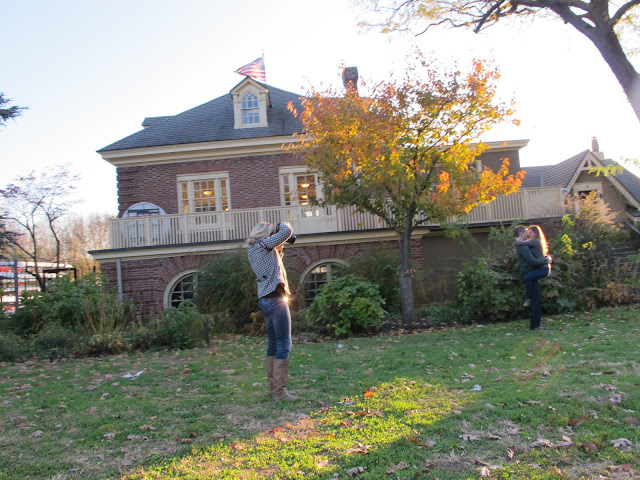