got scientific about what twotorials to make next.  neither google trends nor google insight show enough r-project-related web searches to tell me anything useful, so what did i do?  typed "r how to" plus each letter of the alphabet ("e" shown below) - then wrote down the google suggest results.  this is what people are searching for r help with, so this is what i'll be recording. 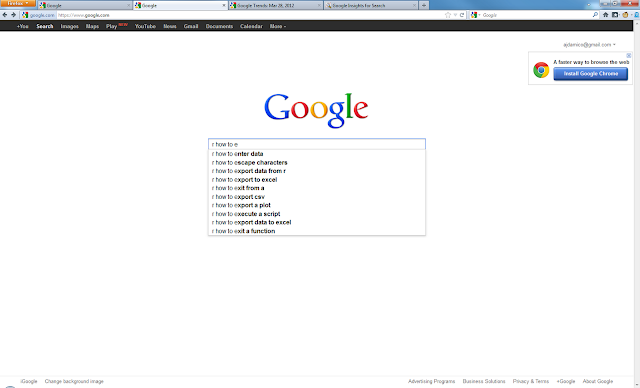 
watched the man who would be king.  would've been good if i could've figured out the main characters' motive. 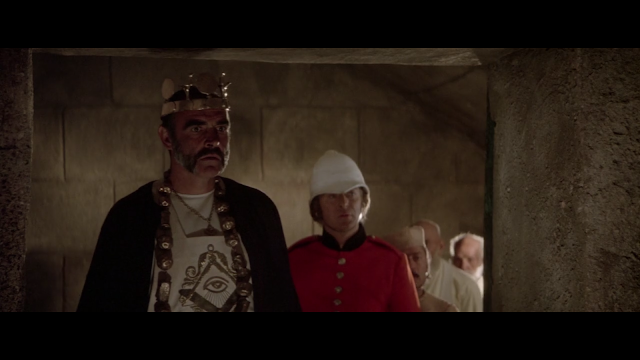 want shazam to work when i do the singing.  you know, when you've got a melody stuck in your head?  for now, our only option is to sing it out until you remember enough of the lyrics to get a definitive result from a google search.  unsatisfying.

cooked up some chorizo. 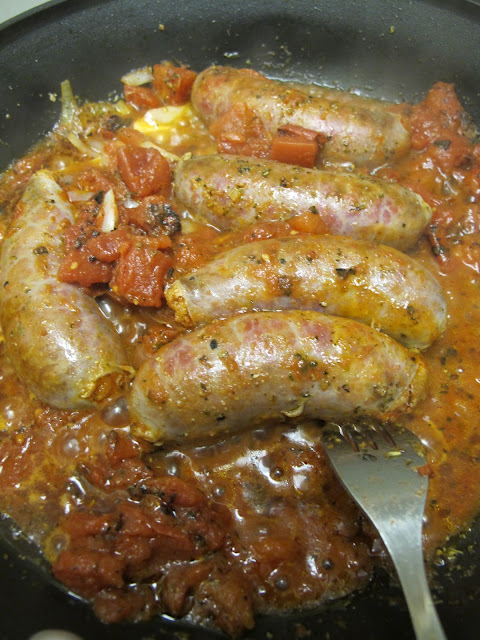 still don't understand my own reaction to this npr spot of the raid that killed bin laden.  triangle-torn between the complexity of a raid, the horror of a death, and the end of an era.  the speaker's quiet perhaps the most emotionally provocative part.  superb storytelling, no doubt about that.

mostly kept my 2012 new years resolution to ignore non-ft / lrb / nyrb media, but garbage like this helps me remember why.  value your time. 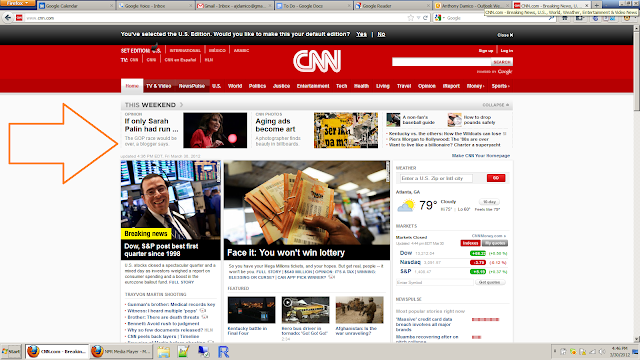 test drove my new clear hotspot in the shadow of the smithsonian castle. 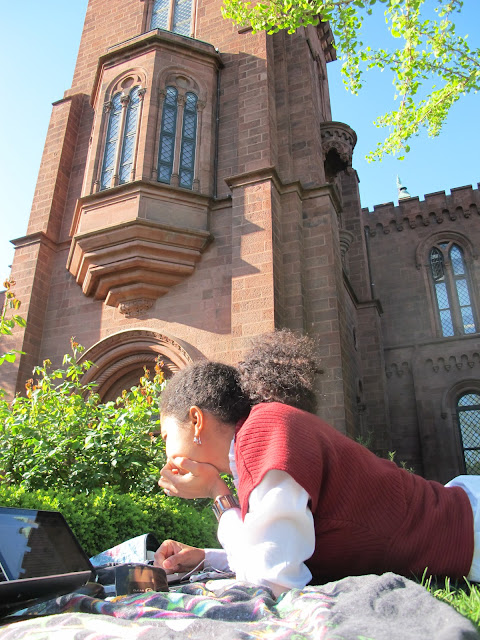 read heart of darkness, but missed a lot.  suppose i should read it again later.


one river..that you could see on the map, resembling an immense snake uncoiled, with its head in the sea, its body at rest curving afar over a vast country, and its tail lost in the depths of the land

back in the sepulchral city resenting the sight of people hurrying through the streets to filch a little money from each other, to devour their infamous cookery, to gulp their unwholesome beer, to dream their insignificant and silly dreams..they were intruders whose knowledge of life was to me an irritating pretense, because i felt so sure they could not possibly know the things i knew