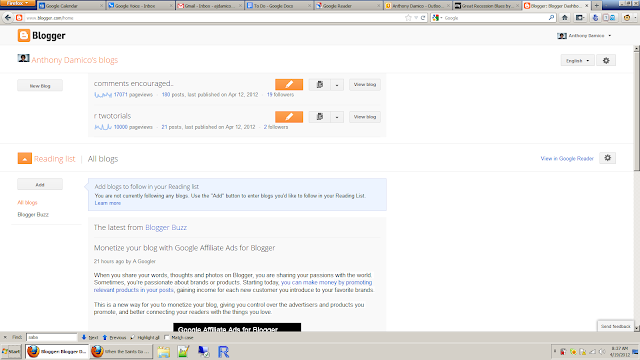 had hopkins happy hour at the metropolitan club.  the spread was extravagant.. 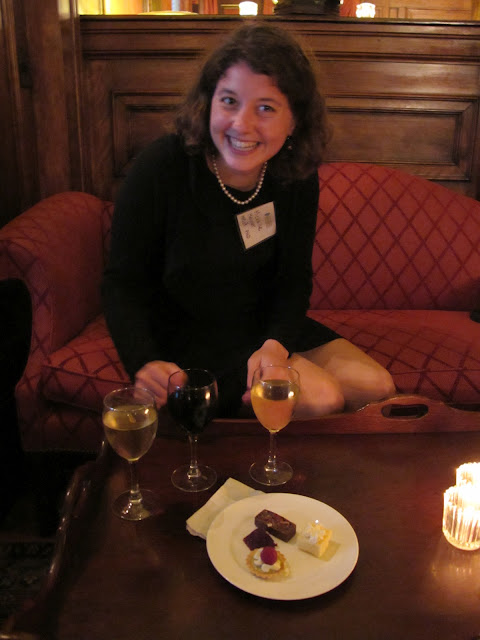 ..see that hair?  george snuck off for a swim.. 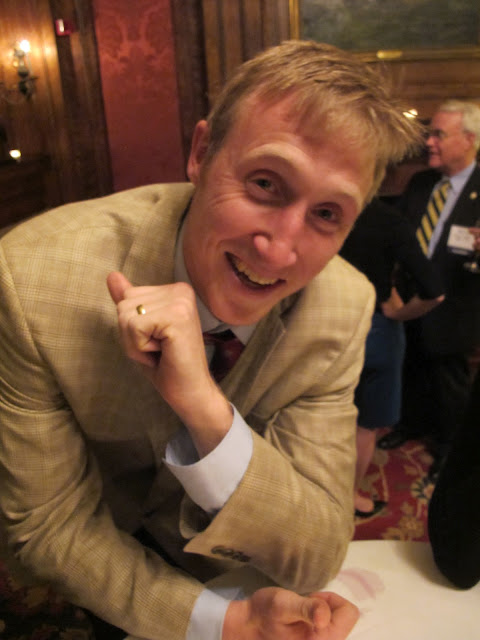 ..while i schmoozed with nobel laureates.  why?  what did you do on wednesday? 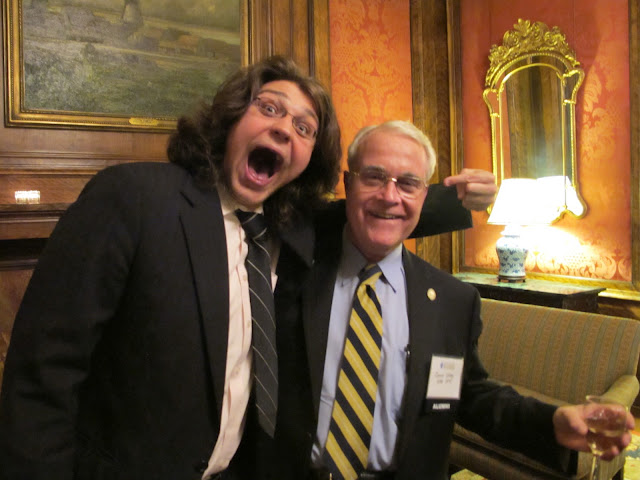 summed it up nicely.  notice the background.

went for late night burgers n shakes.  so this is my life right now. 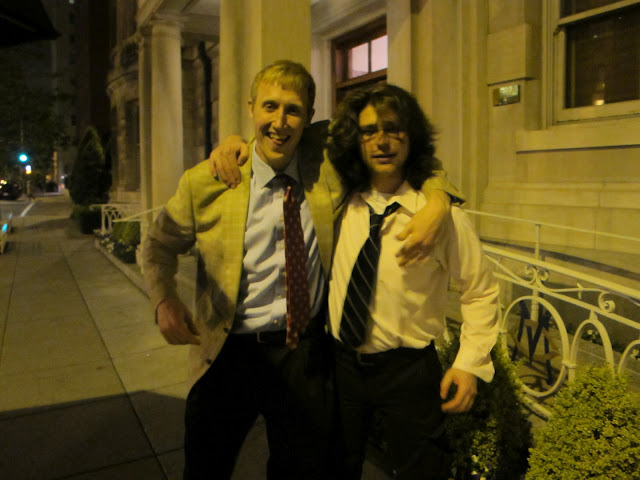 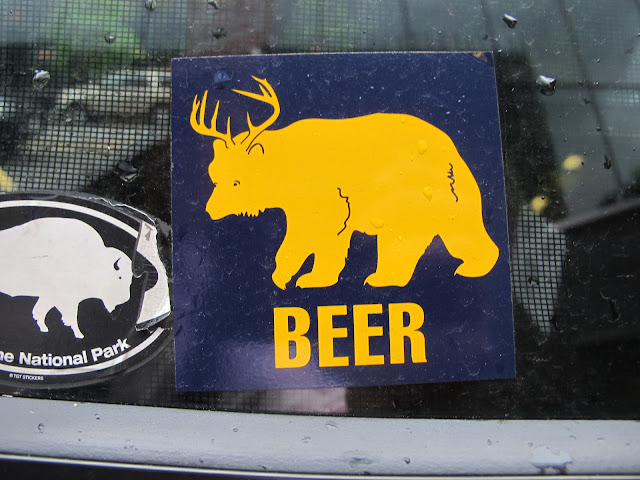 learned ..from the linguists that counting in the sora language uses base twelve until thirty, then base twenty, then alternates between the two. ninety three spoken by saying, “four twenty twelve one.”  ..from pbs that the freedom riders "all signed our last will and testaments last night."  ..from ft that page and brin hold more than 50% of the voting shares of google stock.  and don't, won't get it.


mr gingrich said the nra was “too timid” and should lobby the un for the right to bear arms to be enshrined as a global right. 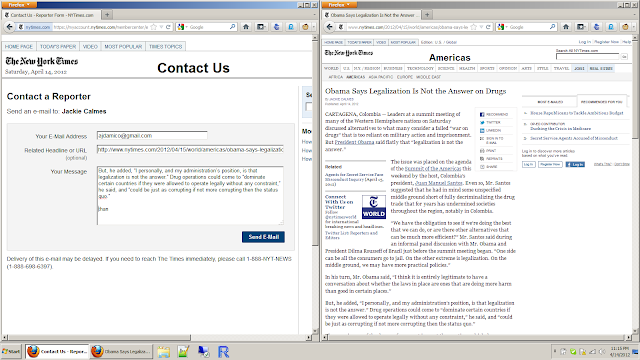 watched david simon's lecture on the meaning of the wire.


when i started as a police reporter in 1982, the federal prison population was 34% violent offender..now..7%.

we don't need the bottom fifth..of our country.

every day that labor loses, human beings are worth less.

how many gated communities can we build?

i need to pay more taxes

we look at democracy as a la carte

small town values will not save us..we're not going back to some rural agrarian bit of pastoral wonderness..hamilton was right

if you're ever picked for a jury..if they're charged with..an economic crime.  they're charged with selling or using drugs.  and there's no attendant act of violence alleged by the government.  i would urge you to consider your conscience.. and to think about what it means to have another person in the american gulag..to be adding to the two, three million that we have under supervision and incarceration.  to the population that is becoming less and less violent, to the population that no longer has the right to parole in the federal system, to the population that now has mandatory sentencing in state after state after state.  think about what you're doing before you decide to convict that person.  or think..about the idea of jury nullification.  when the law is wrong..at that moment, you have an absolute ethical authority to..not be in pharaoh's army..vote to acquit.

totalitarian contempt of the poor