checked in, worked hard.  published our annual examination of medicare plan availability then a how-to on the medicare claims public use files. 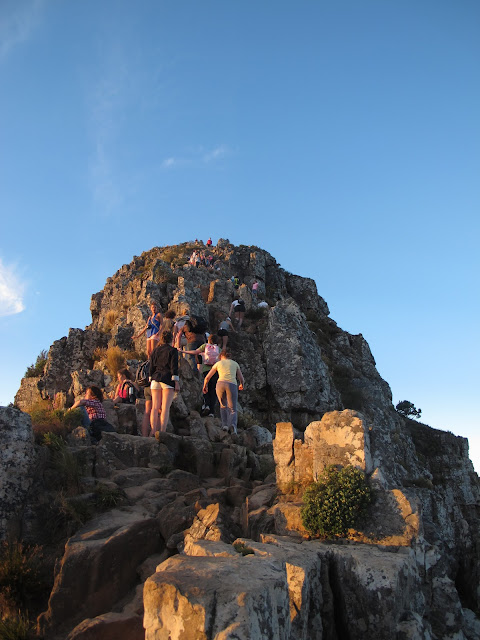 for the full moon 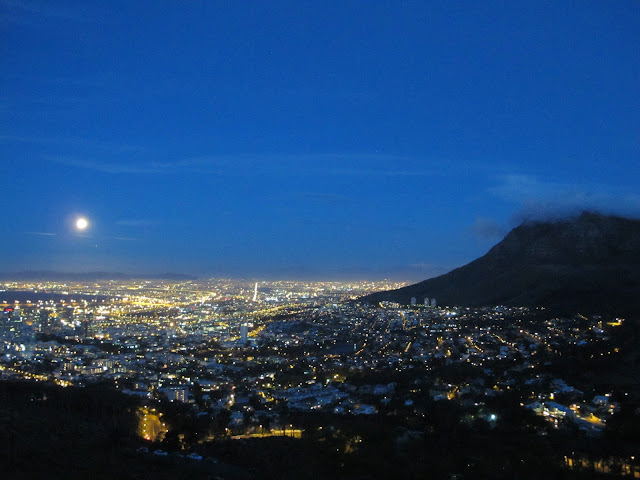 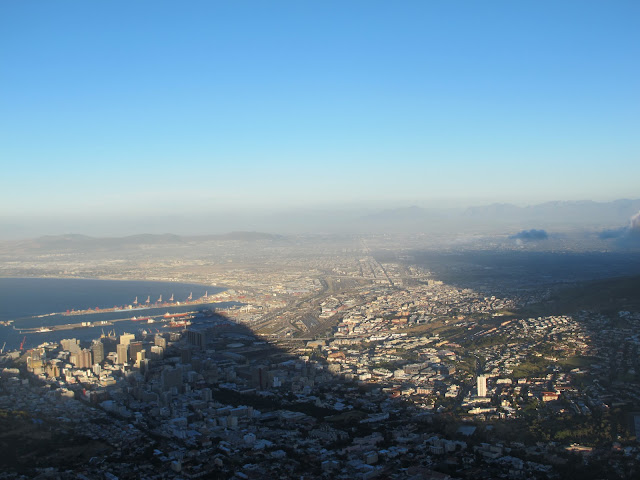 believe it.  cape town wins.  who cares what the category is. 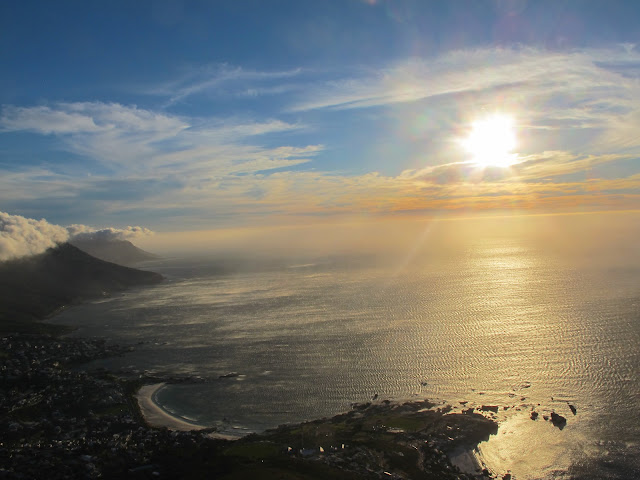 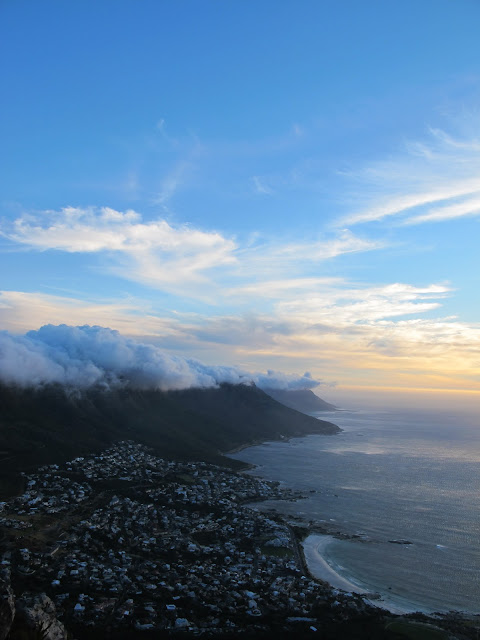 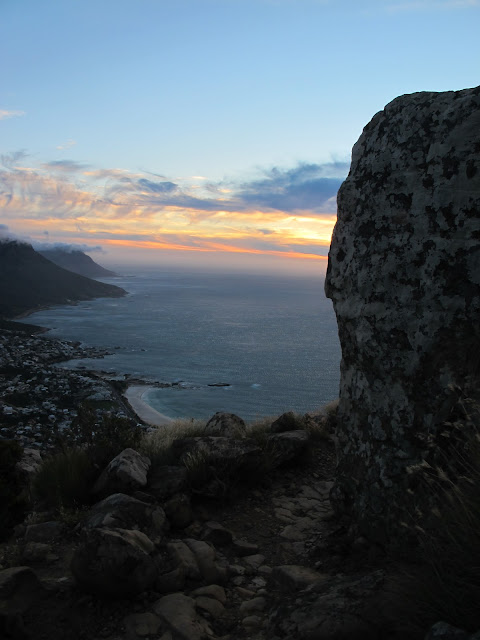 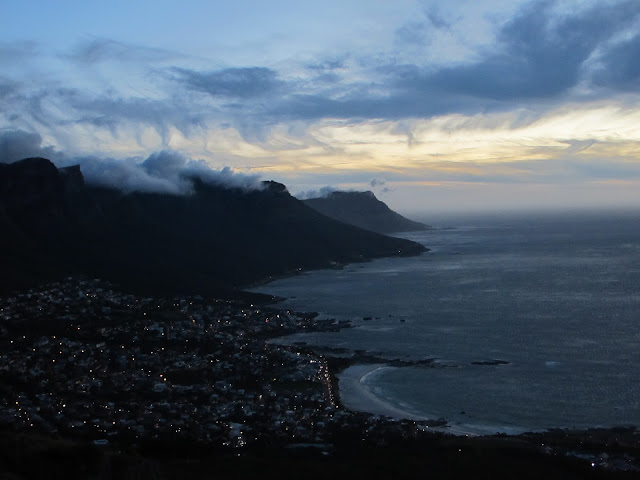 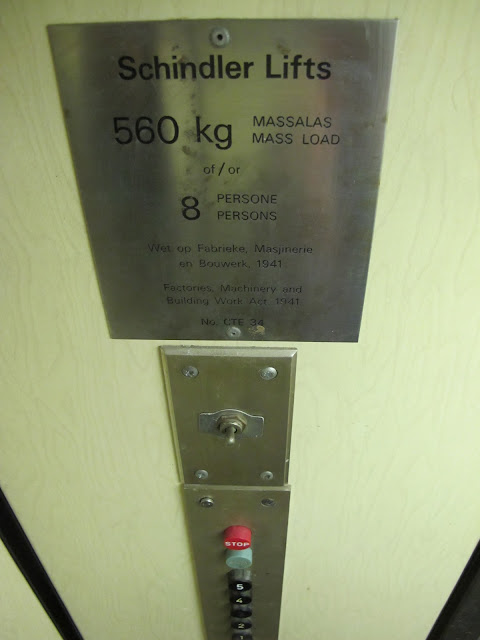 miss you, george.  besides, this place is a fraud.  the city faces north.  they say "sshh"edule instead of the american "ske"dule.  and the dutch/afrikaans word for visitor: bezoeker.  ha.  okay also they sound like australians, maybe because it was on the way. 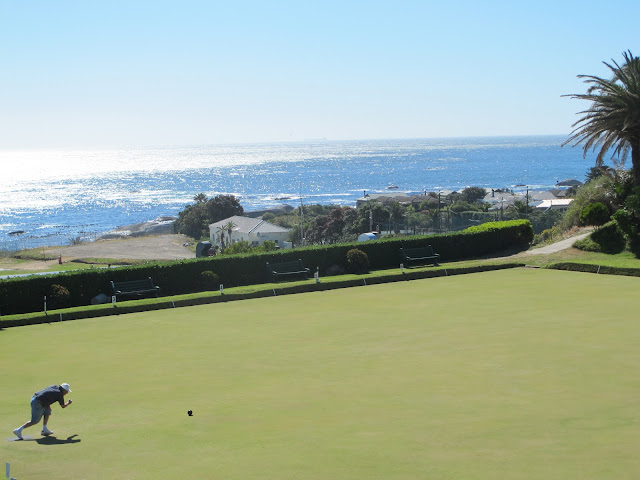 despise the term queue.  what a stupid word.  if you remove four-fifths of it, it doesn't change. 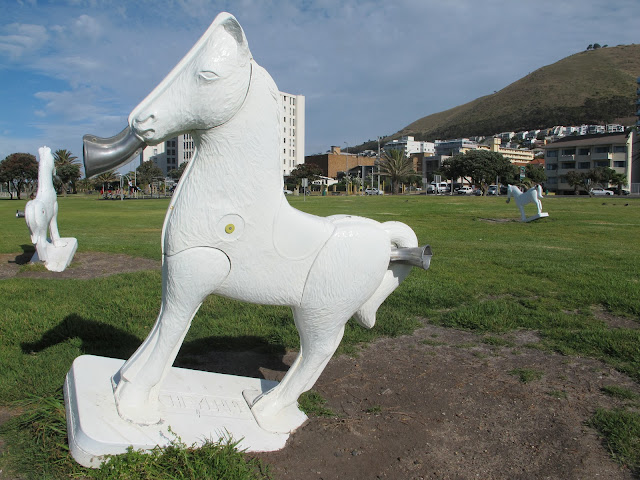 visited namibia for the weekend, on the highest recommendation from multiple friends. 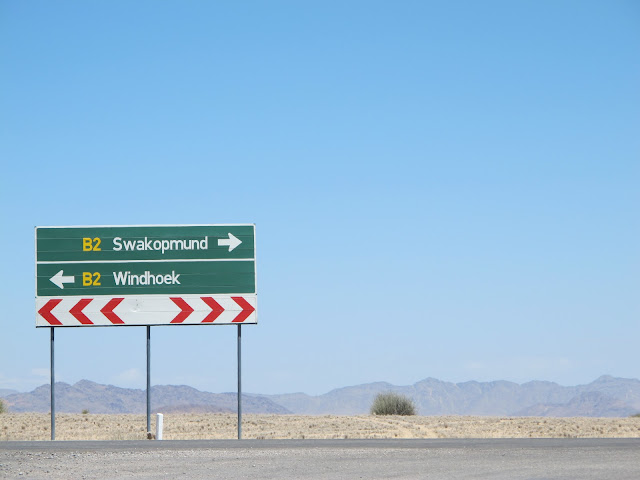 started out well - no joke.  though i'd made a reservation for an automatic a month ago, the walvis bay rental car agency had only manual transmission vehicles - which i've never driven.  i took it into the parking lot, killed the engine a few times, then asked the rental car lady to give me some quick tips.  we got moving, and i might've made her fear for her life - she went back to her office to make some phone calls while i practiced a bit more.

slowly worked up to driving in circles while in second gear. she found me a chauffeur to drive us two hundred miles north, while a second company driver with an automatic vehicle would come from the capital and meet us.  meanwhile, i was getting pretty good at this whole stick-shift deal.  so the afternoon turned into a left side of the road driving lesson with my new buddy john here. 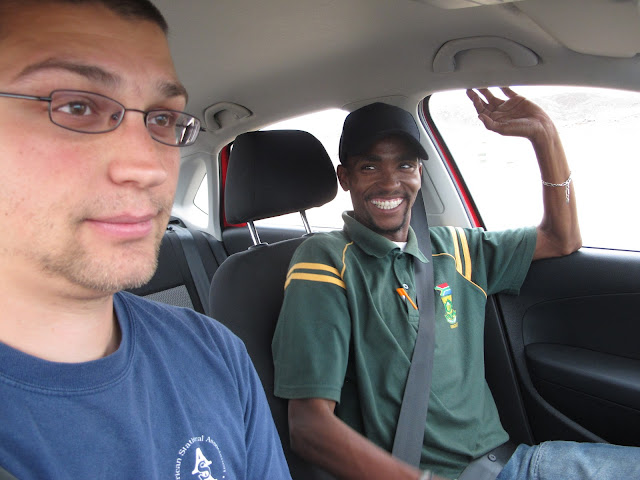 know who has two thumbs and can parallel park on the left?  this guy.  leo reincarnate. 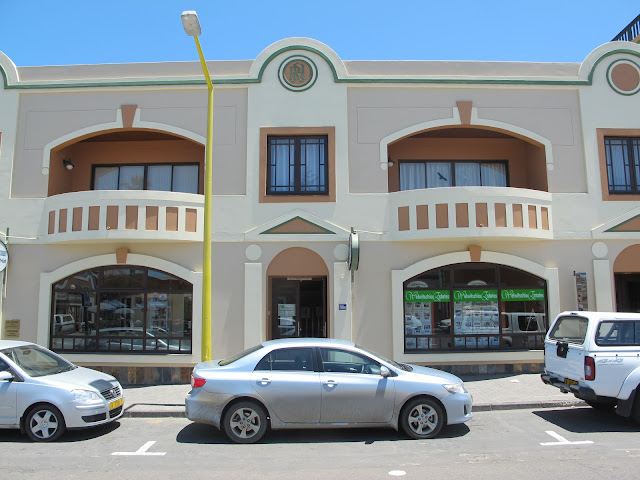 mastered my new life-skill.  but then: nothing to do in a segregated country.  after all, what part of "cloudy desert" sounds like fun?  they say the last living organisms on earth will be a cockroach eating a lichen.  cockroaches, here's your mayan end-of-the-world buffet. 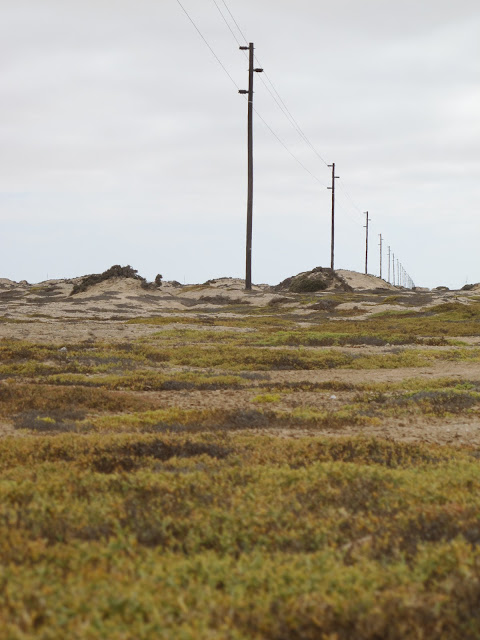 didn't see a damn thing.  plus every radio advertisement tricked me into expecting it would somehow morph into a debeers commercial, my heretofore only exposure to southern african english.

should re-iterate for you tough guys with your bug antennae fishing gear: driving that 4x4 nullifies tough guy credentials.  earn your stripes by spending time in the townships with your countrymen.  and if a sentence starts with, "i'm not a racist, but," re-consider opening your mouth. 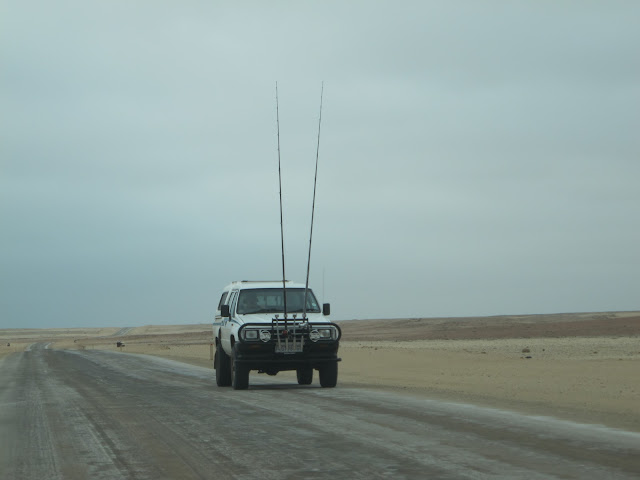 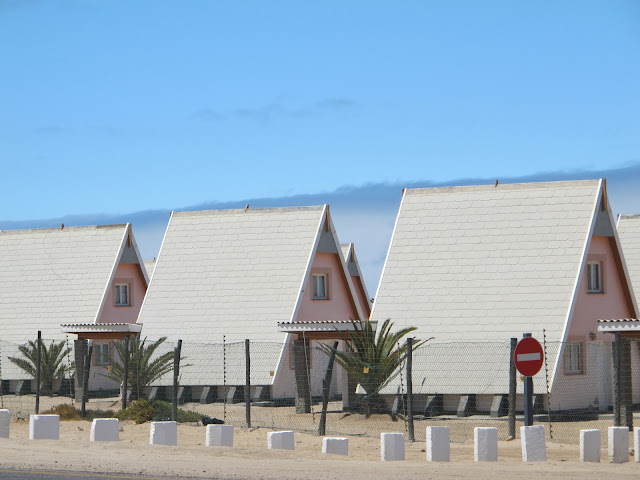 see that phoenix residents?  you live in the desert, you don't get a green lawn. 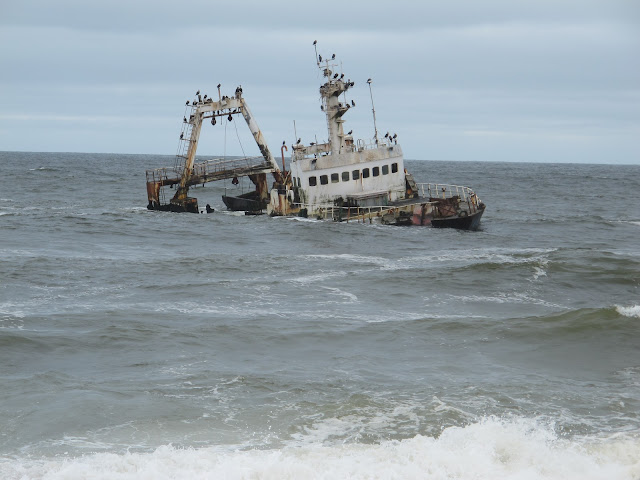 bring a gps, even before sunscreen 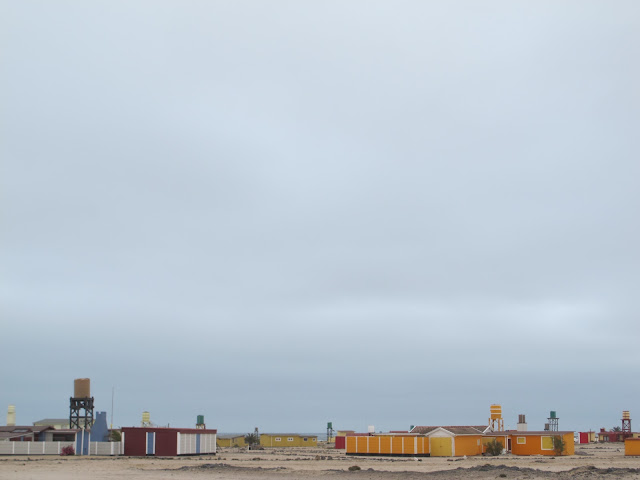 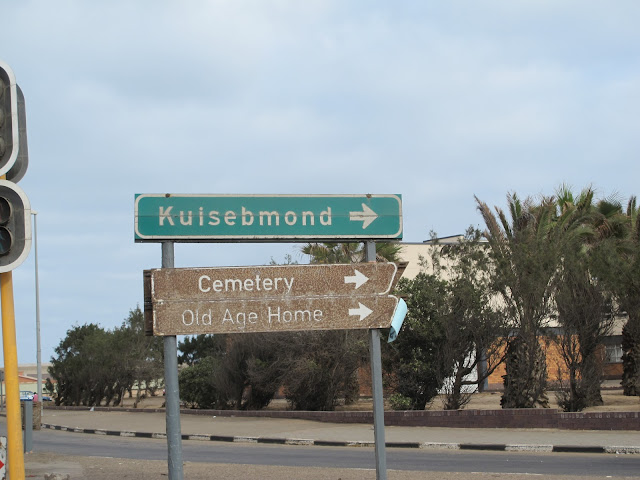 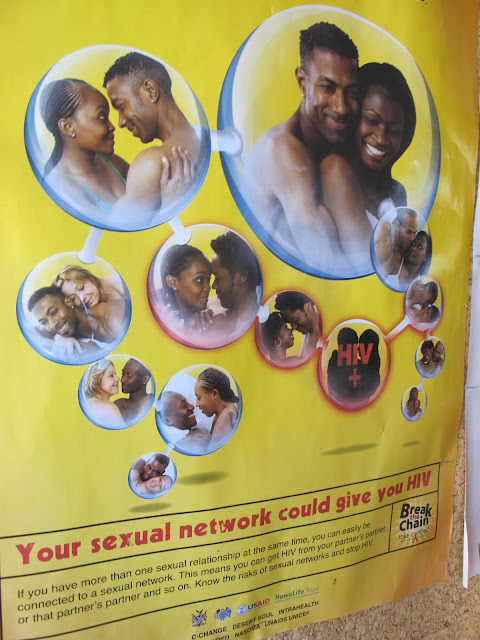 umm why is the white woman fifteen years older than everyone else?  anyway. 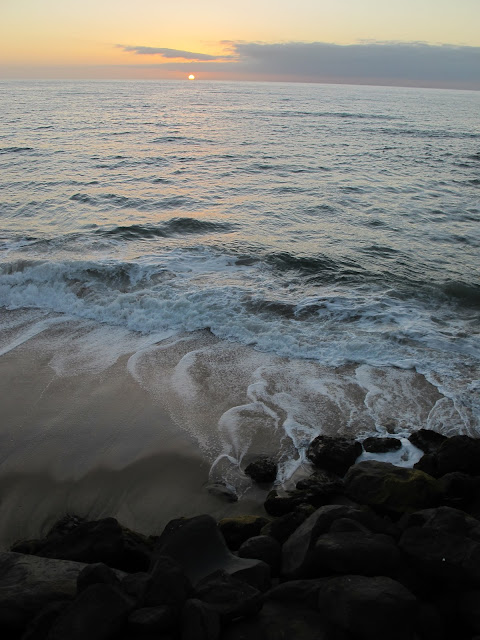 my father's favorite movie line: the atlantic ocean used to be a great ocean.


suppose it wasn't all bad.. 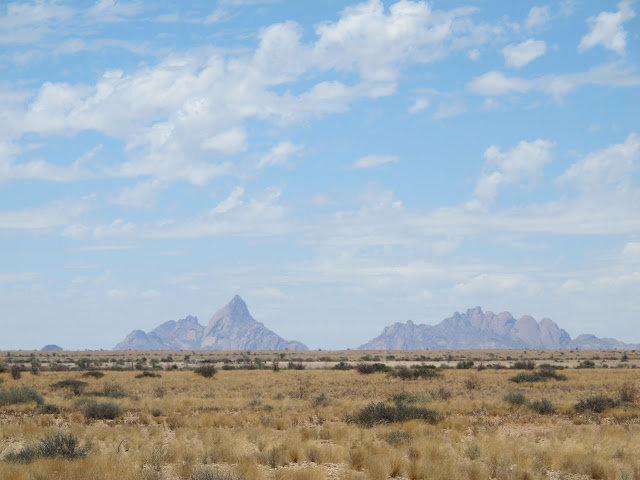 they know how to paint 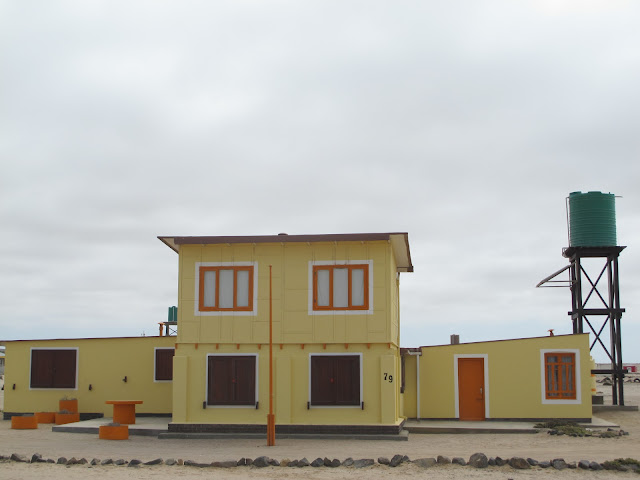 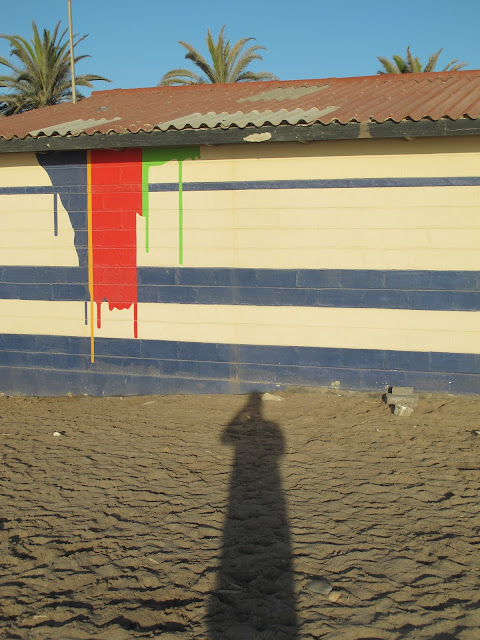 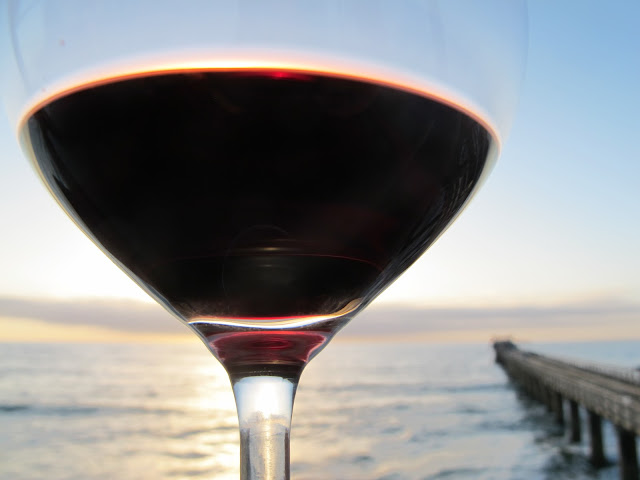 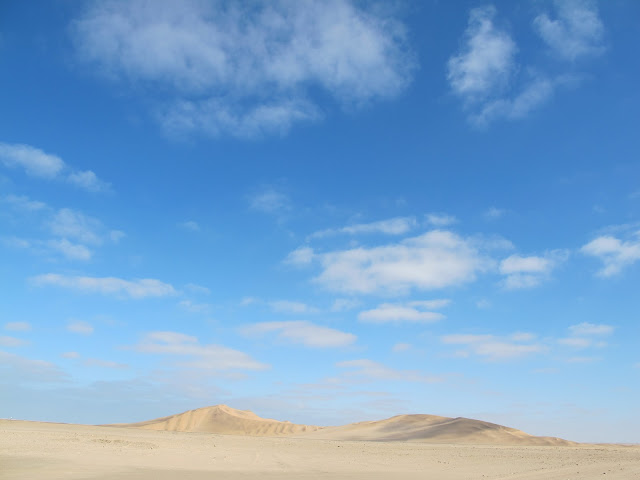 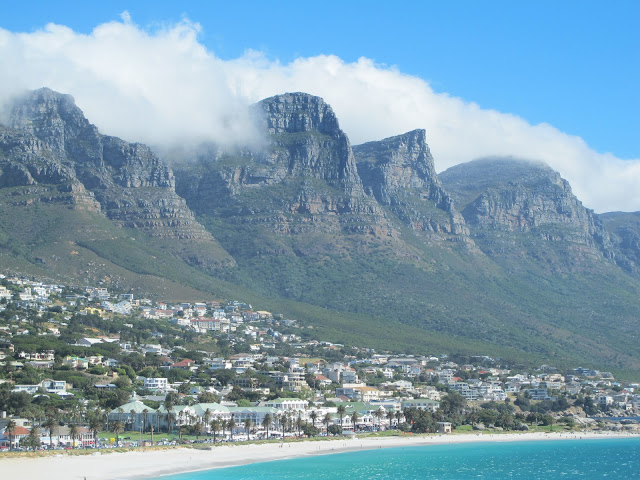 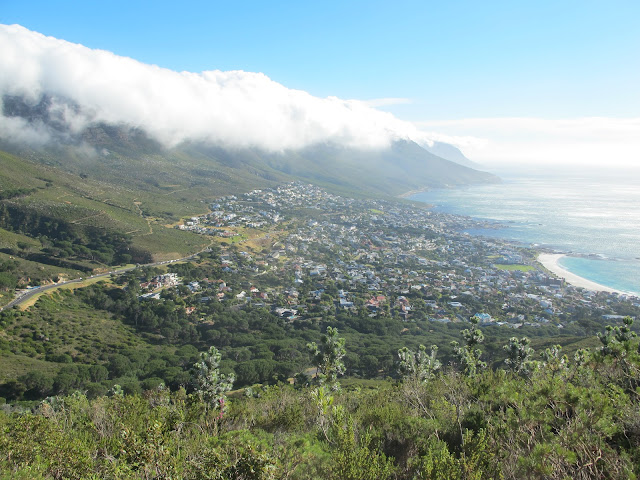 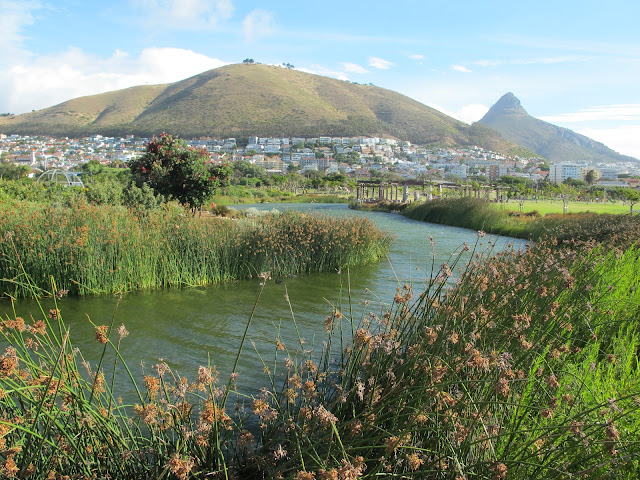