published instructions to analyze the american community survey with r.  translation: for examining public data, the expensive software is not any better than what's available for free.

started testing the official monetdb-to-r connector with a new friend in amsterdam.  translation: that expensive software will soon be laughably inferior to the free stuff.

live it, breathe it.

just saw a dog missing one of its hind legs.  impossible to know when he's about to pee. 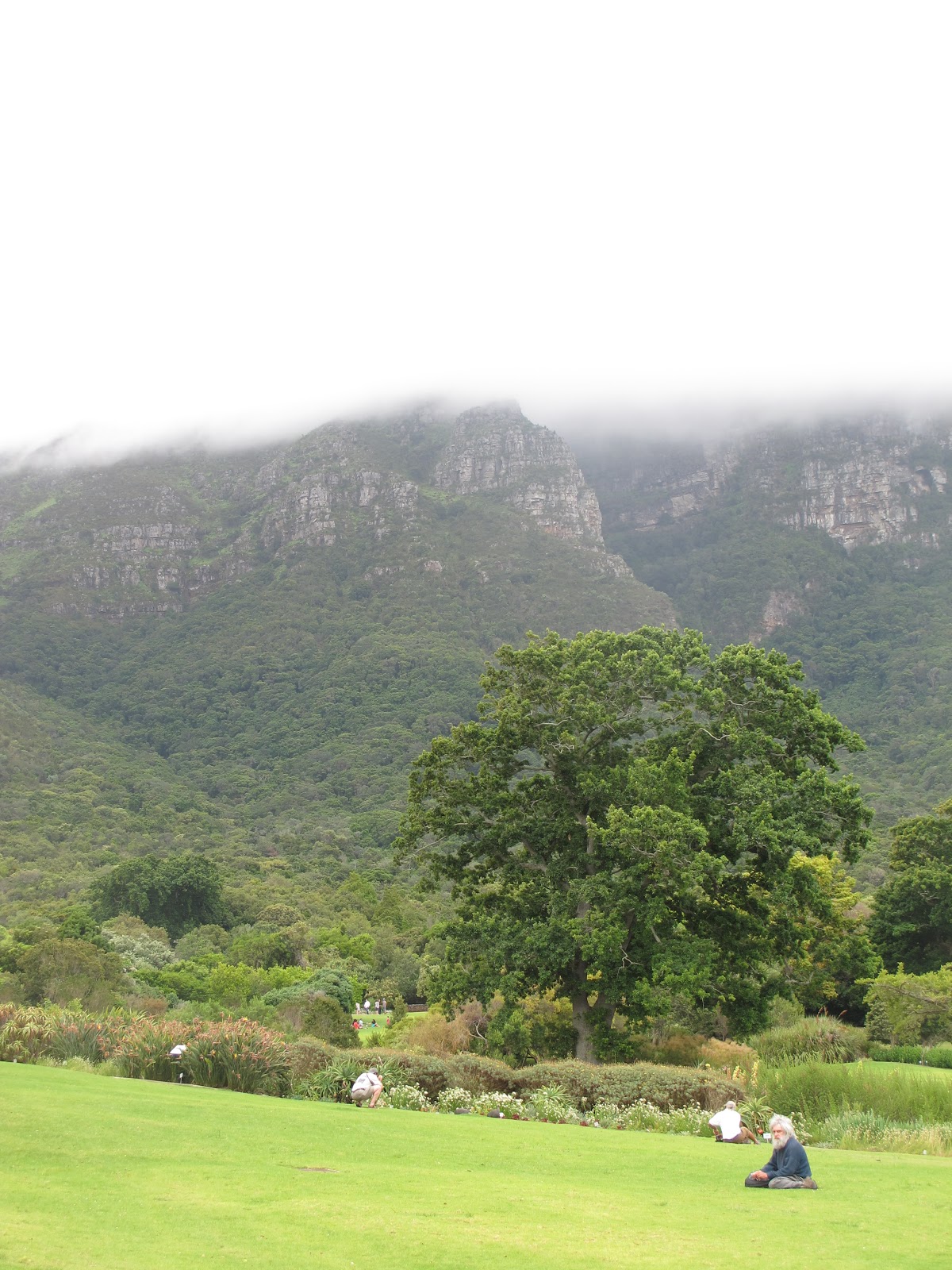 walked through the garden.. 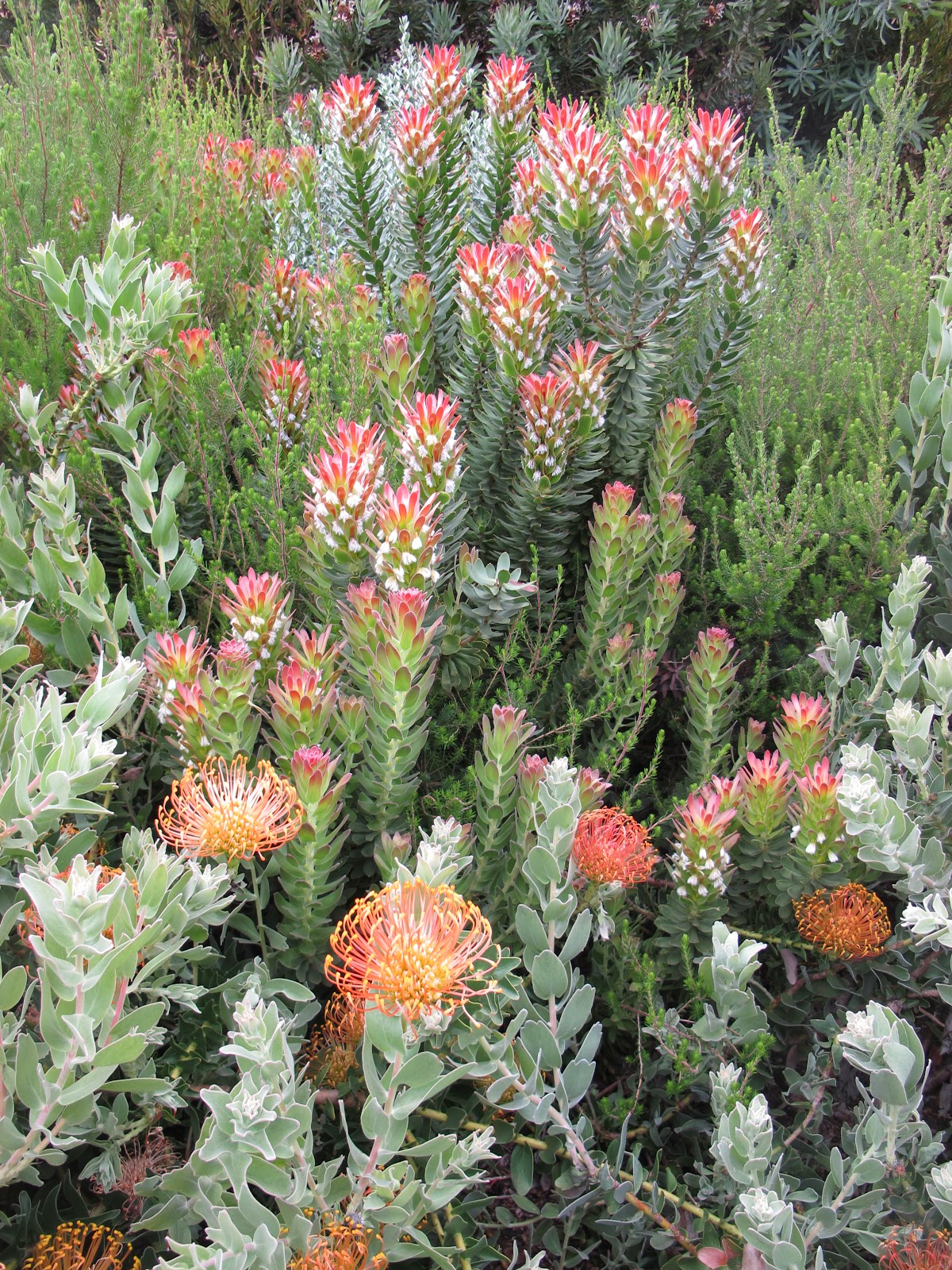 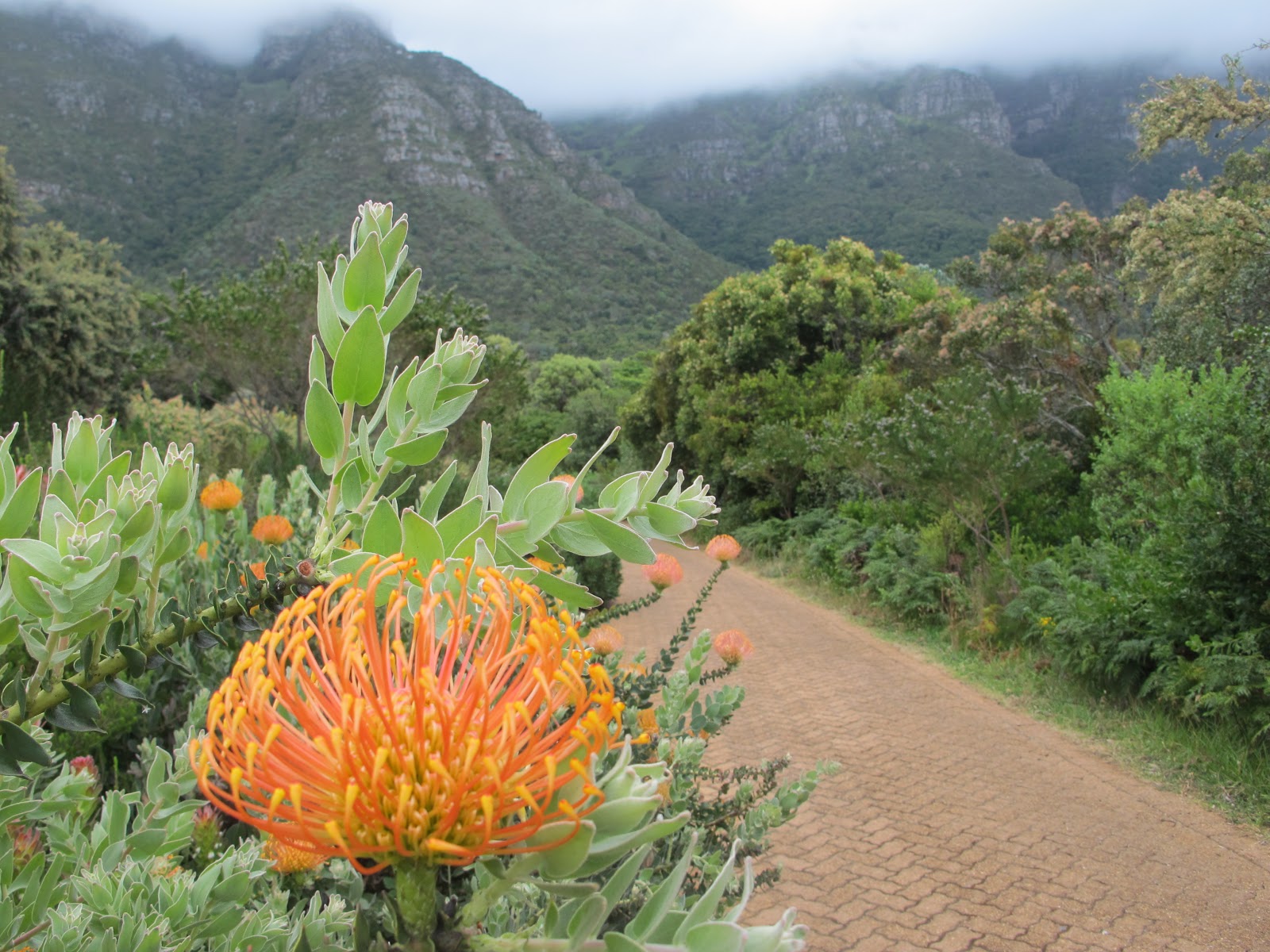 ..little miracles, even the ugly ones. 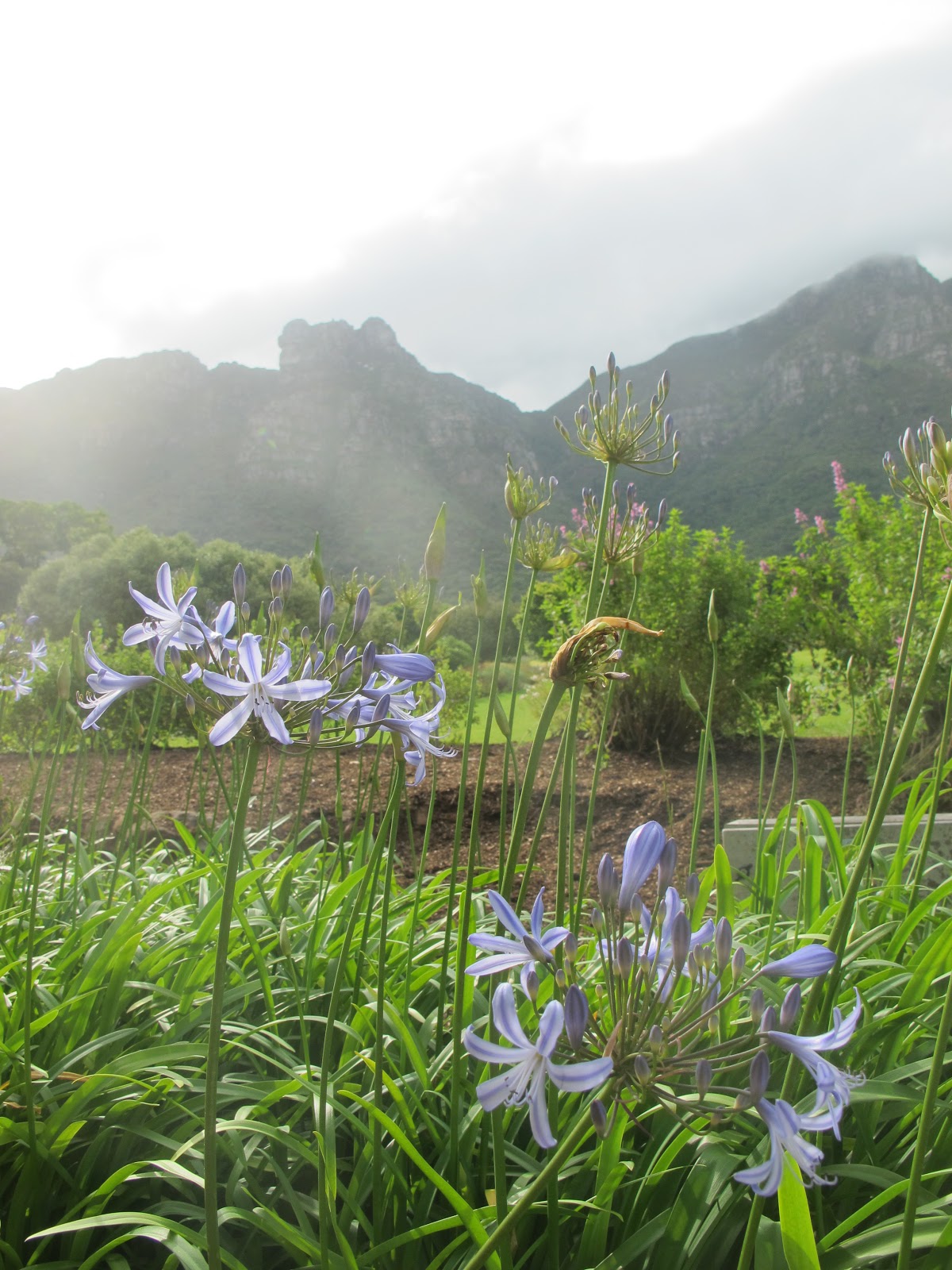 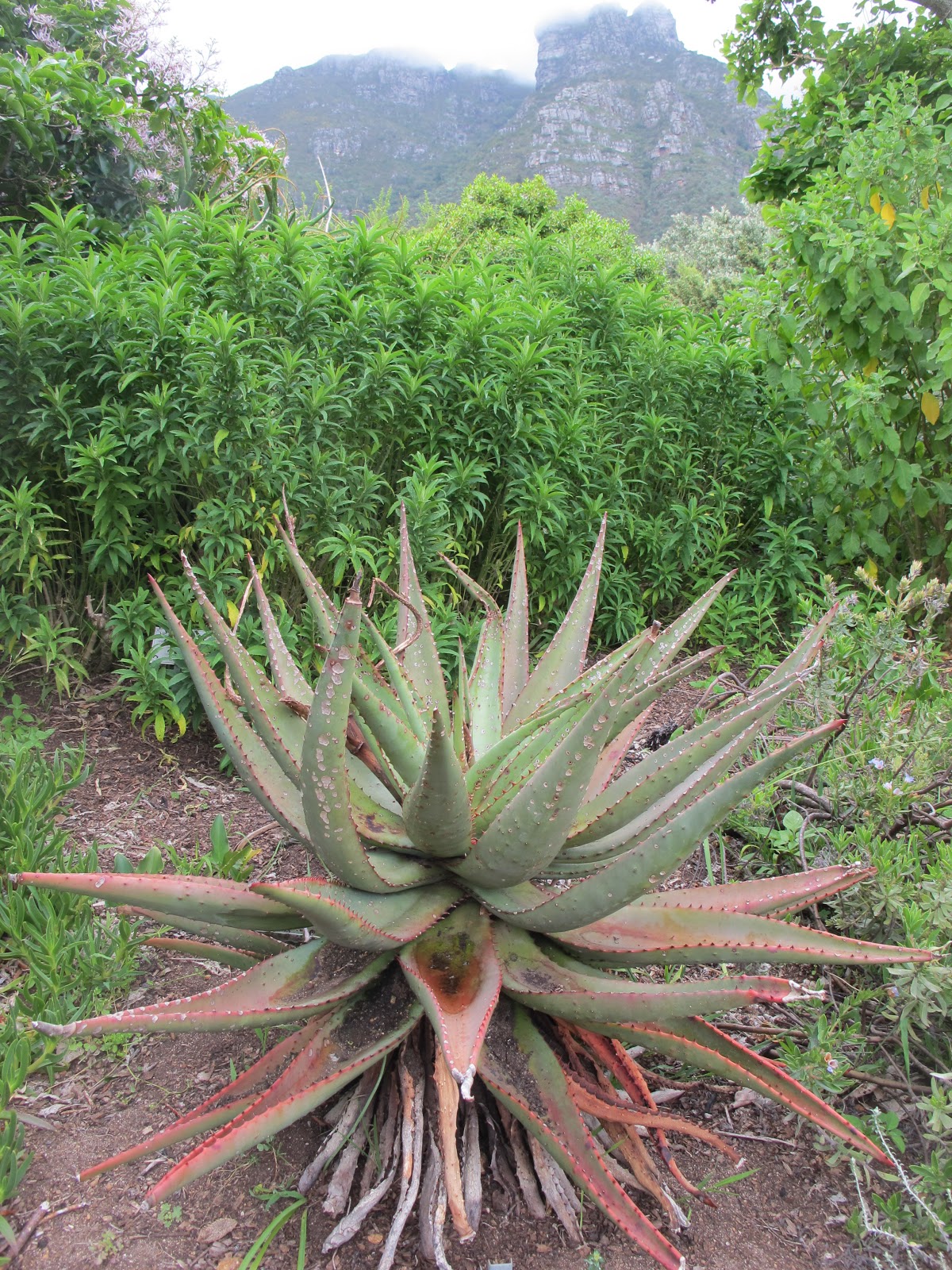 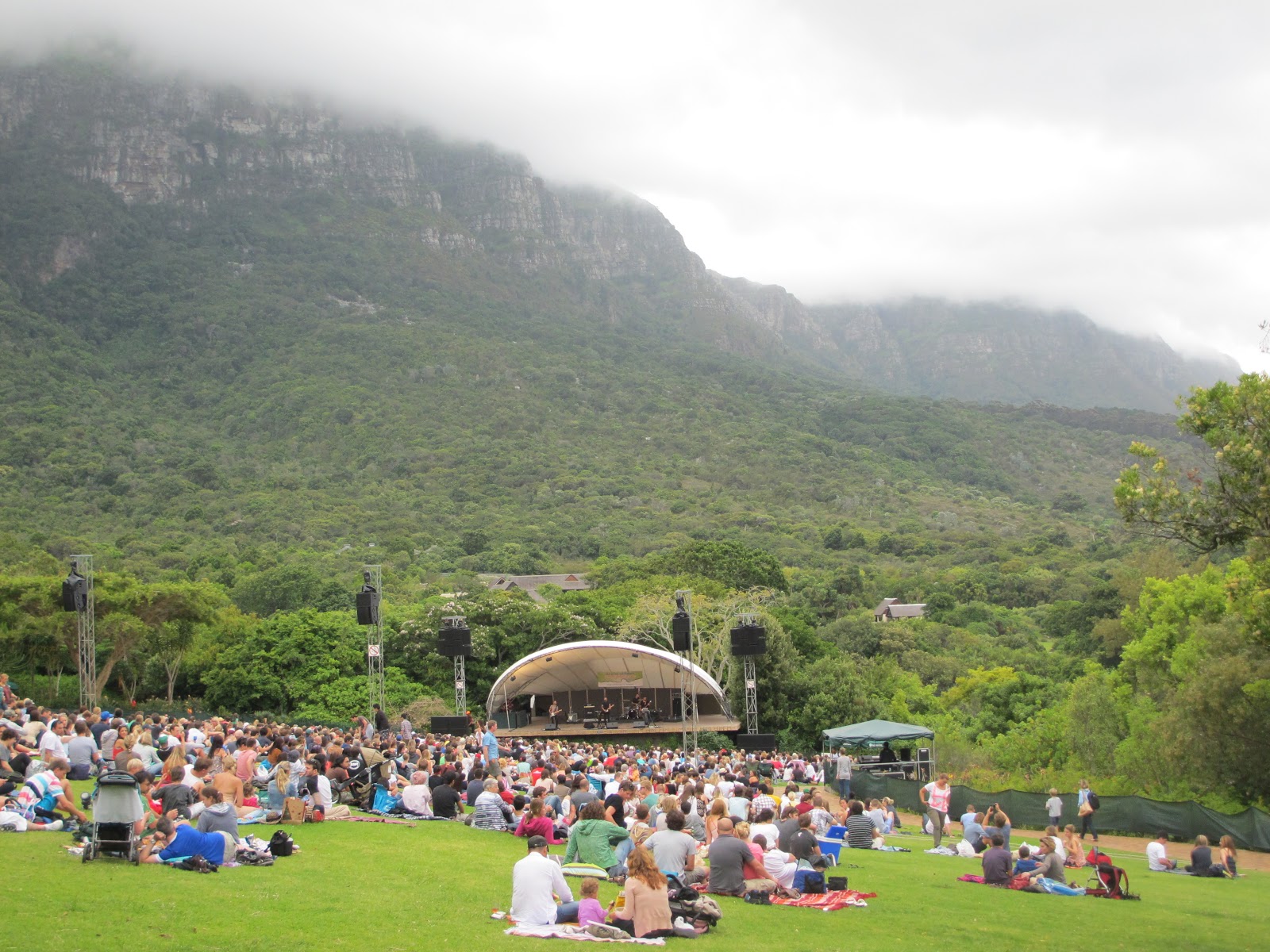 miss ya amy.  count the musicians i love on two hands, not many still alive.

woke up early each day to look out my window. 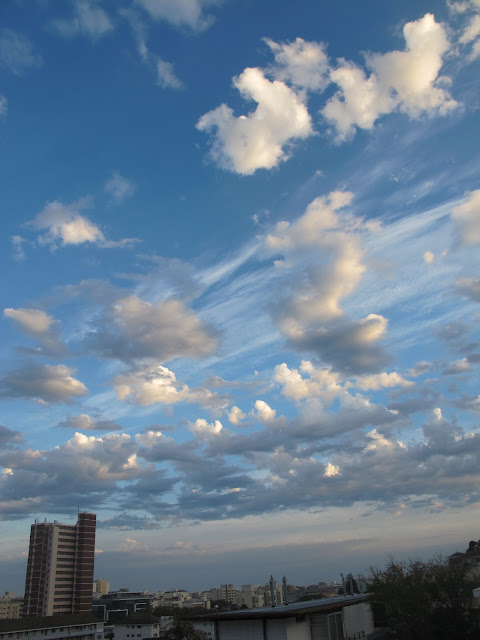 boarded the morning train to the end of the earth.  a group of happy young men jumped on a few stops later.  for twenty minutes, they fiddled with and passed some large handfuls of pot around between themselves - no attempt to be discreet - then took turns through the door between the moving train carriages to smoke.  who cares.. 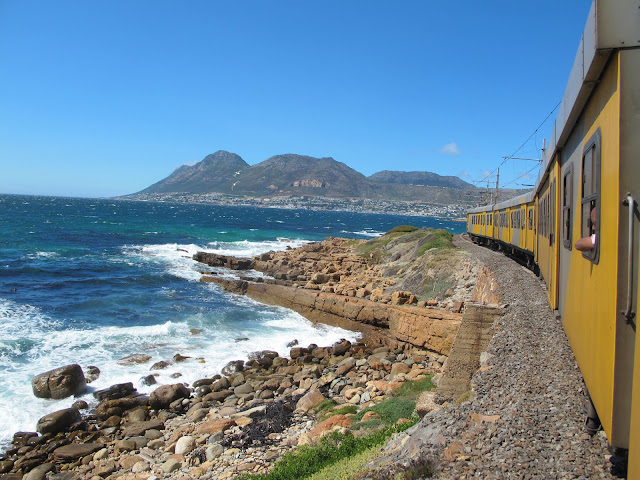 ..after all, why not throw cigarette smokers in jail too? 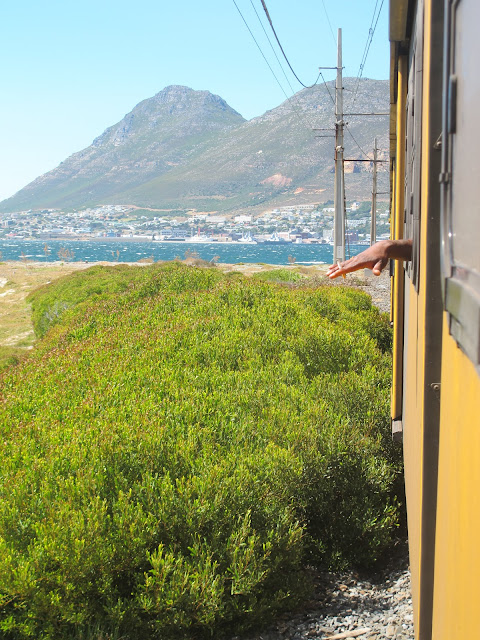 saw african penguins, the boring species of penguin.  this picture might as well be video.. 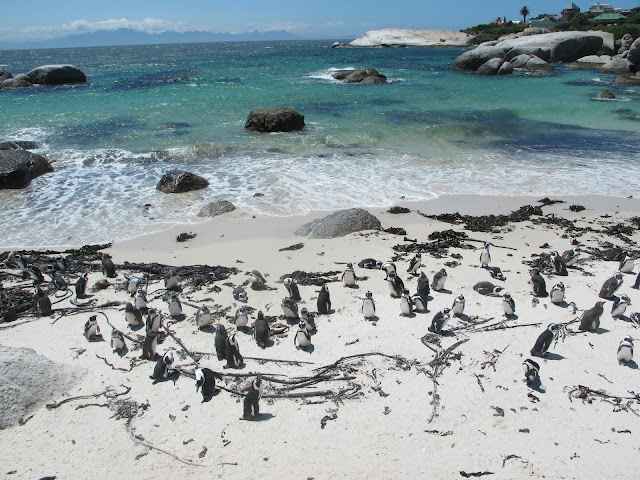 ..the most interesting thing that happened in an hour of viewing.

hope that's the scar of a paintball match.  prolly not.  snore. 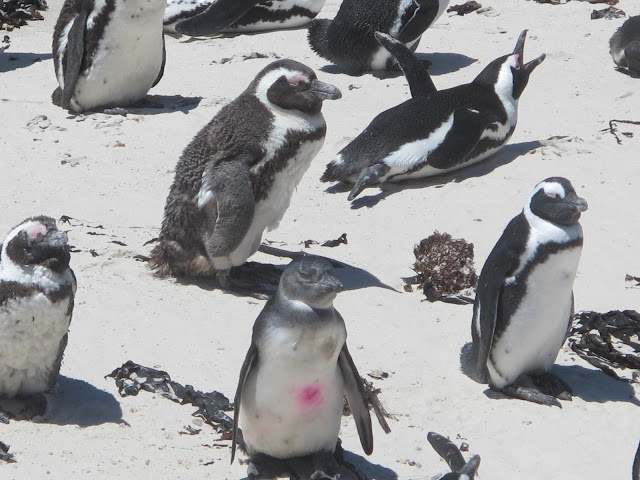 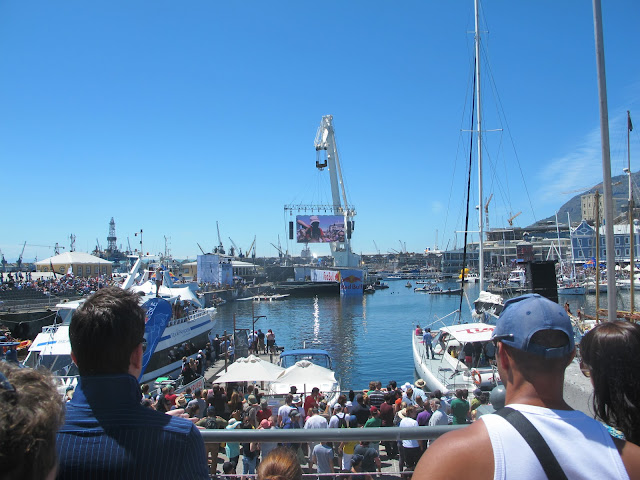 dunno what was going on here. 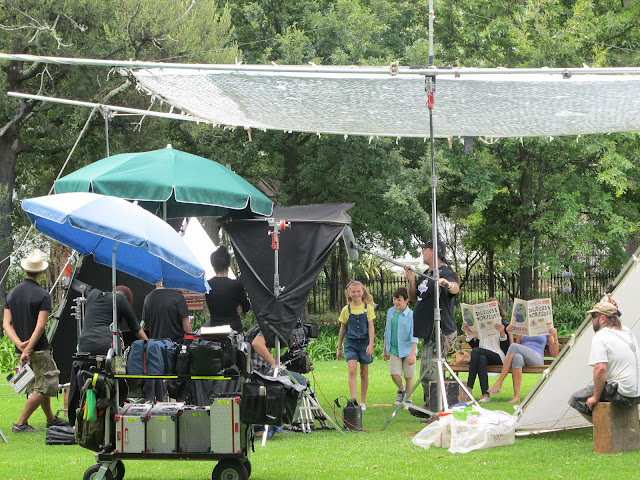 took in some south african art. 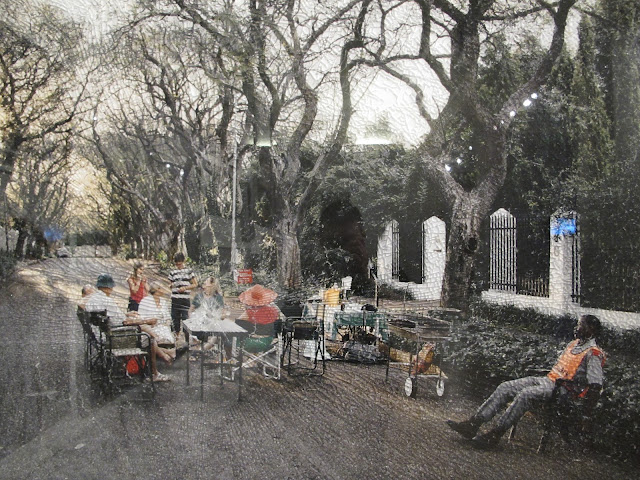 consider it an upgrade from 'pigs.' 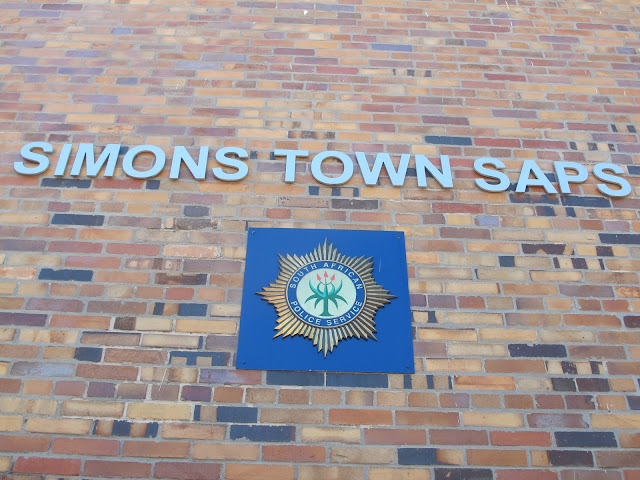 can hear jon stewart say it.  nate silver!  the lord and god of the algorithm.  also insightful: "we tend to overweigh new information."

viewed the body worlds exhibition then the malay quarter.. 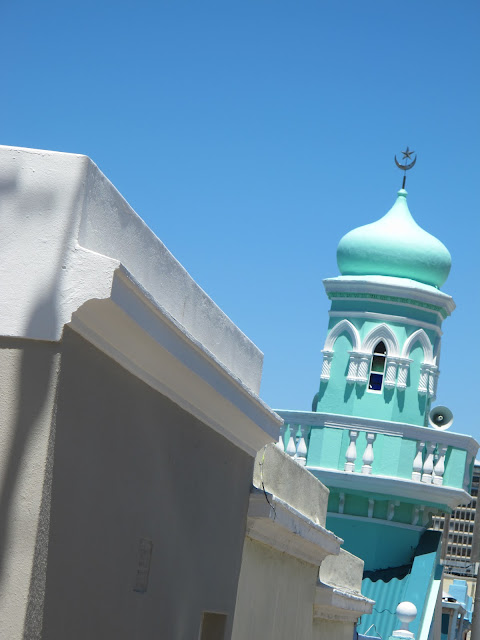 ..what a coat of paint can do. 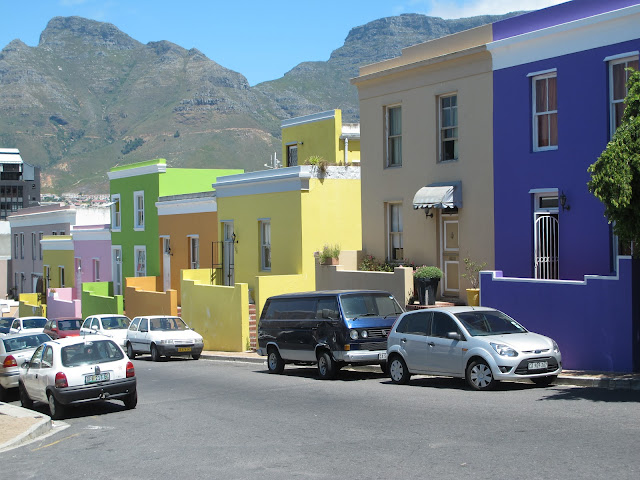 exchanged with curtis, back from england:

me: i love that place and feel pretty un-american when i do.  we did kick and then save their asses, after all

him: it's like our doting old grand uncle who used to be an asshole and now he's mellow and nice but he talks funny and smells weird.

wasted thirty years fronting my soevers only with what. 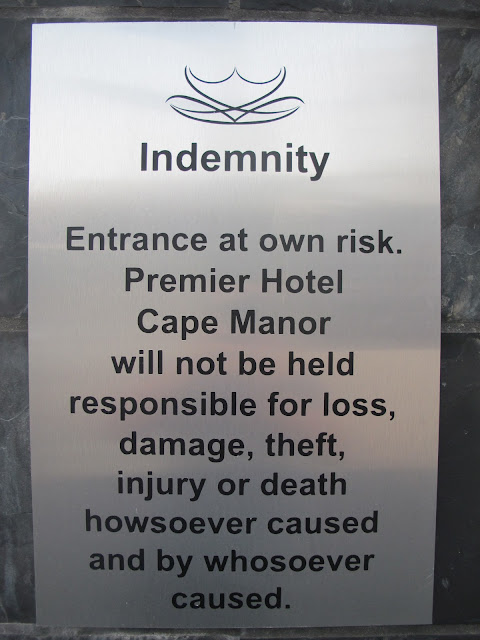 failed to decipher the tree line. 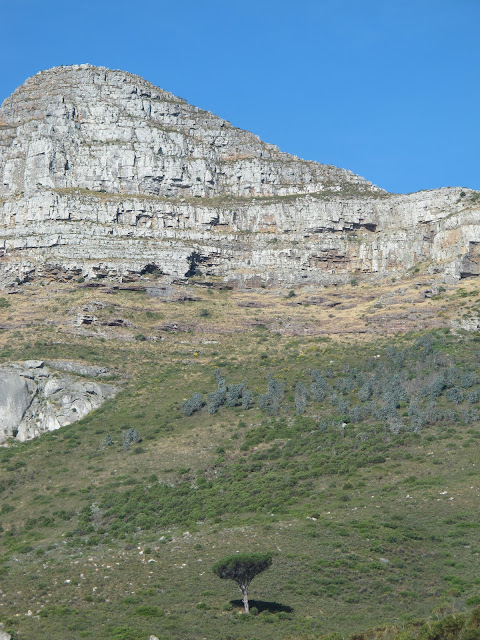 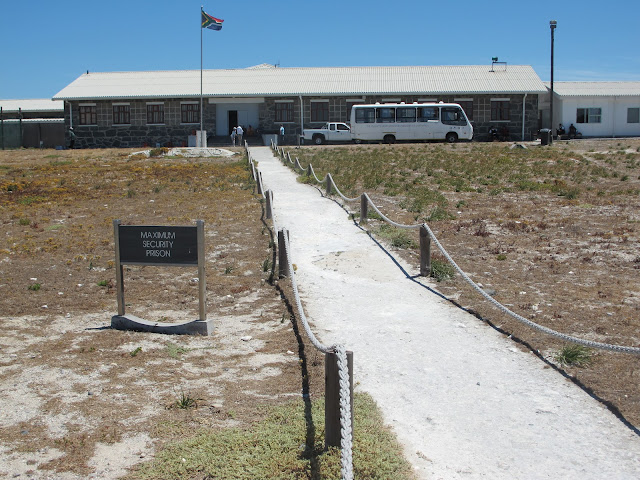 don't remember when this became acceptable.  oh, it's still not acceptable?  yes, that's what i thought. 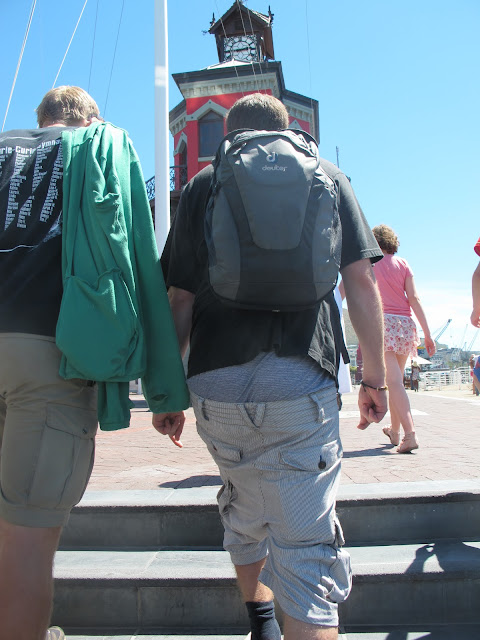 read gawande's checklist manifesto.  my subtitle: what doctors must learn from pilots and structural engineers.  either adapt, or kick and scream till the evidence washes you away.

the degree of difficulty in any one of these steps is substantial.  then you must add the difficulties of orchestrating them in the right sequence, with nothing dropped, leaving some room for improvisation, but not too much

the art of managing extreme complexity

patient care in the icus for twenty-four-hour stretches..the average patient required 178 individual actions per day..nurses and doctors were observed to make an error in just 1 percent of these actions - but that still amounted to an average of two errors a day with every patient

americans today undergo an average of seven operations in their lifetime

a pilot's checklist..too complicated to be left to the memory

all because of a stupid little checklist

master builders built notre dame, st. peter's basilica, and the united states capitol building.  but by the middle of the twentieth century the master builders were dead and gone.  the variety and sophistication of advancements in every stage of the construction process had overwhelmed the abilities of any individual to master them

pilots..learn from the beginning of flight school that their memory and judgment are unreliable and that lives depend on their recognizing that fact

autonomy..has the ring more of protectionism than of excellence 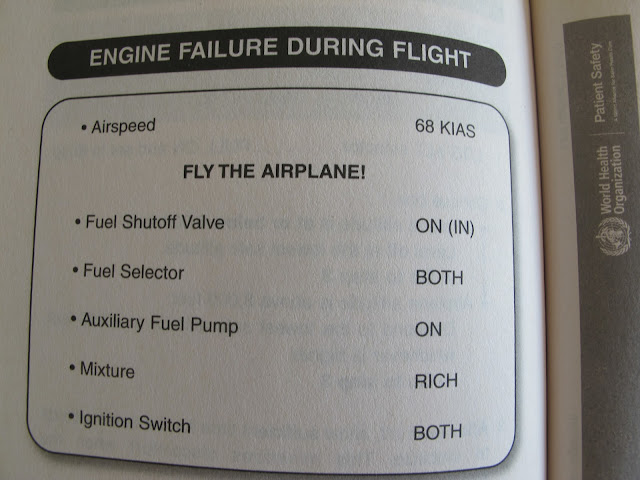 worked three years as an emt, only once saw something good in a nursing home: a plaque stating, "is the sunset not just as beautiful as the sunrise?" 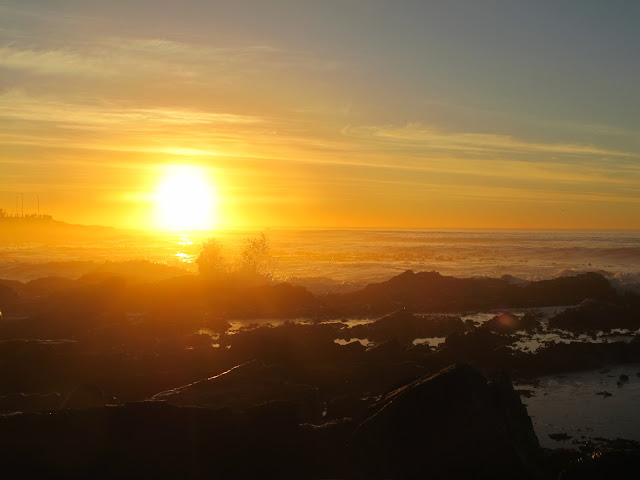 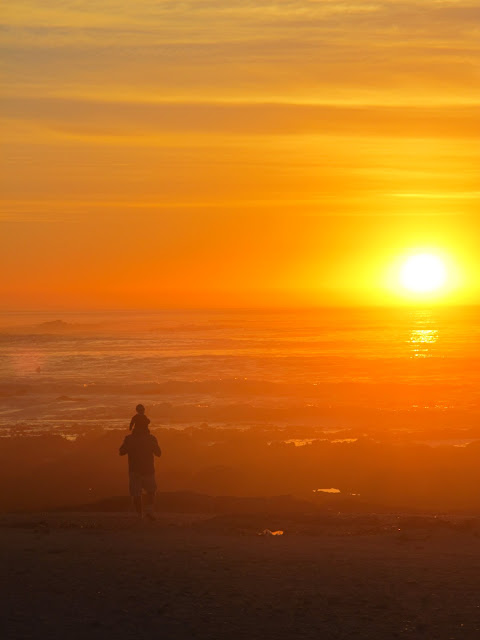 have been given every advantage in this life, don't intend to let any of them go to waste.