cannot decide if data.gov has become the pinnacle of transparency or a colossal failure.

discovered the 'mute' option in gmail, better things to listen to.

submitted my national survey of college graduates to the census bureau.  look for me in the microdata. 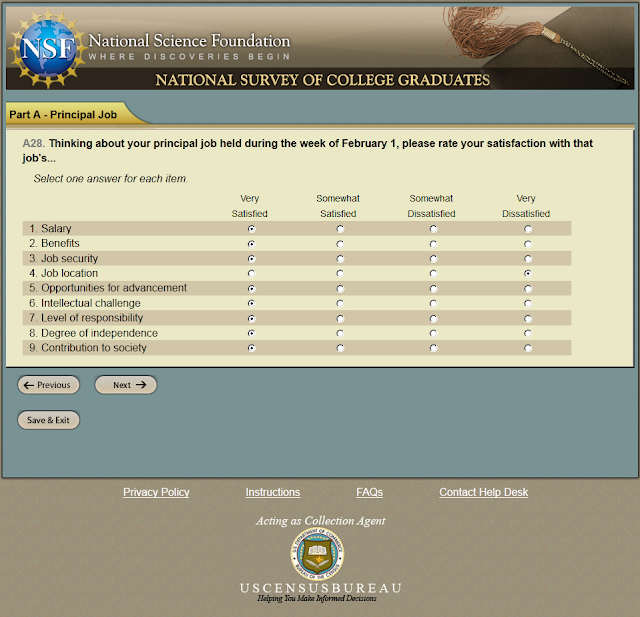 marveled at the effect a trash can lid has on roach population reduction.

generally disagree with the code of hammurabi, would make an exception for anyone who wants to mercilessly paparazzi the teenage children of any mtv executive who signed off on that new show about west virginia.

learned to preserve the column classes of missing values, and here's a fantastic explanation of survey margin of error.  the future is stack exchange.

read through hadley wickham's thoughts on tidy data.  too bad his `molten` structure doesn't interact well with the r survey package.  in other technological breakthroughs, improvements to our employer health benefits survey syntax will now be noted through the magic of git. 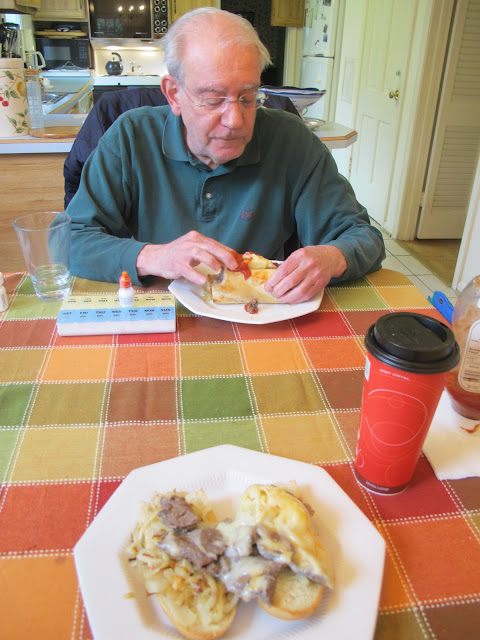 e-mailed the author for his source.  and it's still there.

innumeracy is the mathematical equivalent of illiteracy; it is "an inability to deal comfortably with the fundamental notions of number and chance."  just as some people cannot read or read poorly, many people have trouble thinking clearly about numbers

reporters are faced with the daily choice of painstakingly researching stories or writing whatever people tell them.  both approaches pay the same.

trouble begins when people begin treating the guess as a fact

activists often couple big statistics based on broad definitions with compelling examples of the most serious cases.  for example, claims about child abuse might feature the case of a murdered child as a typical example, yet offer a statistical estimate that includes millions of less serious instances of abuse and neglect

jurisdictions that report the most hate crimes will be those with the most liberal governments, because they are more likely to press law enforcement agencies to take reporting seriously..hate-crime statistics may be a better measure of local officials' politics than of the incidence of hate crimes

many advocates are perfectly sincere, yet innumerate..advocates may have maximized public concern, but their predictions bore no resemblance to what would occur

too often, advocates present their claims in isolation.  that is, they say, "this is a big problem," not "this problem is bigger than other problems."

under new instructions from congress, the park police announced that they would no longer provide estimates of mall demonstration sizes...the issue was really very simple: how close together were the people in the crowd standing?

postenumeration surveys (pes), in which specially trained census takers conduct interviews with a large sample of households.  pes interviews produce more accurate data than the census forms that people are supposed to fill out and return by mail.  calculating the differences between the data gathered through the pes interviews and the census forms completed by the same households establishes a basis for estimating the undercount.  (in fact, the bureau of the census already does pes interviewing; that is how it estimates the size of the undercount.  pes analysis is the major source for the estimate that the undercount was 2 percent in 1990.  still, pes results have not been used to adjust the final census figures.)

there are cultures in which people believe that some objects have magical powers; anthropologists call these objects fetishes..statistics are a sort of fetish

people choose definitions, measurements, and samples for all sorts of reasons: perhaps they want to emphasize some aspect of a problem; perhaps it is easier or cheaper to gather data in a particular way-many considerations can come into play.  every statistic is a compromise among choices

the amazon as "the first page of genesis"

consider this: in the infinite future, we will all be famous.