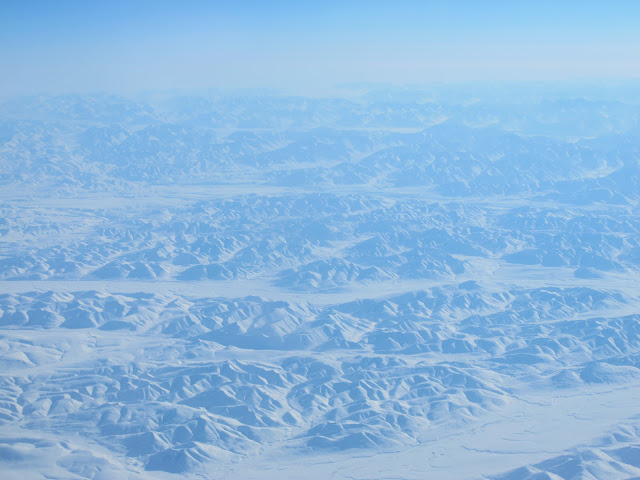 got myself into korea. 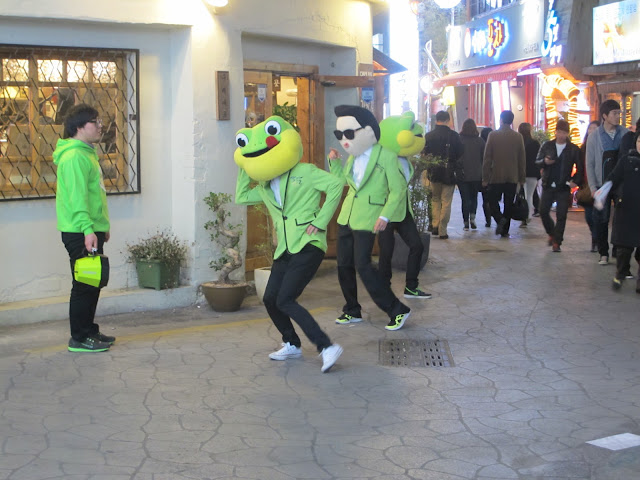 met up with the big chief.. shared a carbonated beverage 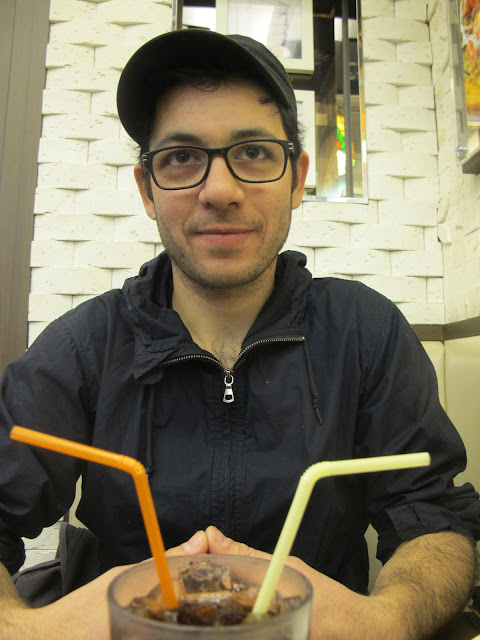 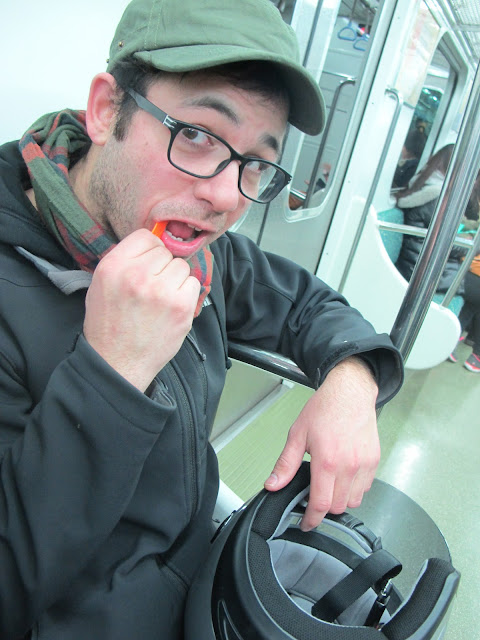 can hear the screams of tyranny back home.  korea incentivizes minimal garbage by monopolizing the trashbag industry, selling bags for about a dollar each.  oh and look, soap on a stick.  a cleansing blue corn dog. 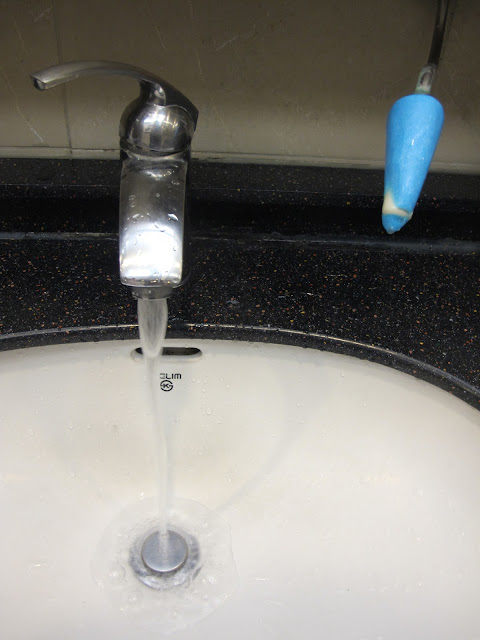 could really use a hoverboard. 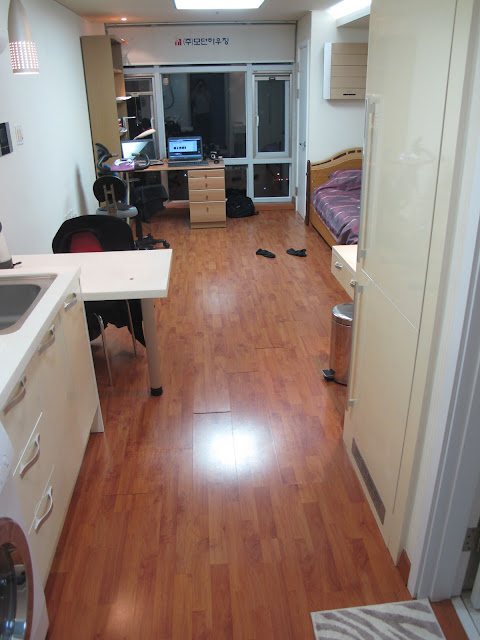 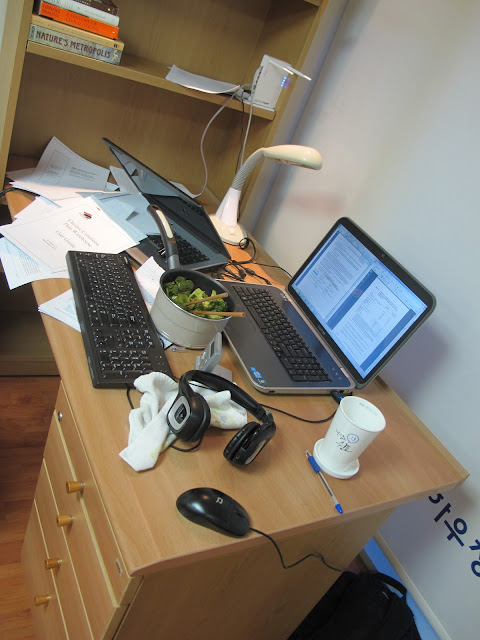 enumerated the drawbacks of remote work: when snow closes the office, you still have to work - and the benefits: everything else.

felt illiterate.  plus: do medical tourists just get off the plane and ask, "which way to the cat scan?" 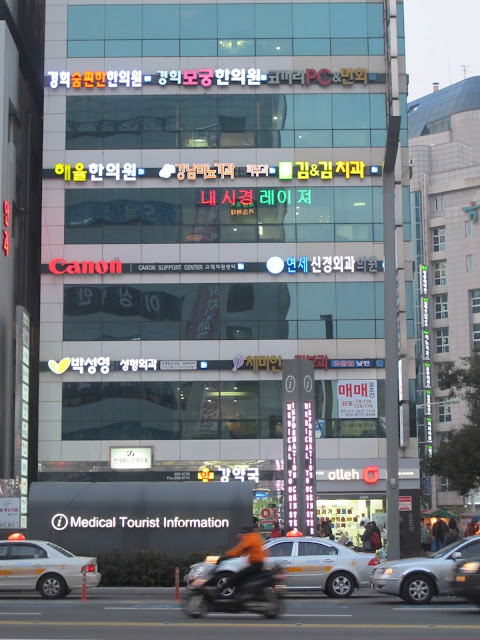 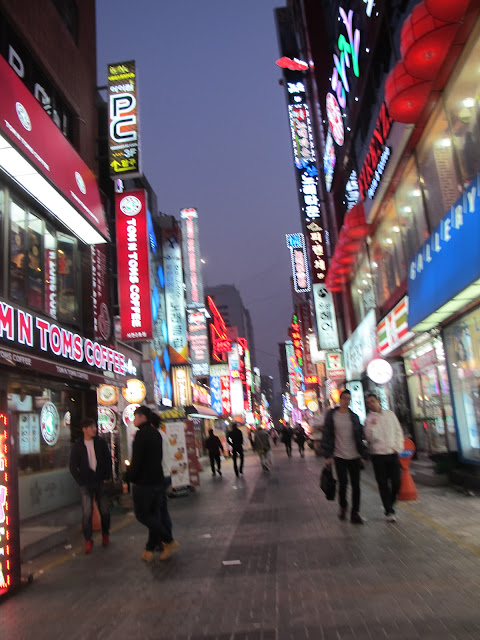 wish they'd built the american large hadron collider around four corners, so instead of, "there were a hundred senators in favor of the ssc, but that once the site was chosen the number would drop to two," it would drop to eight.

can't decide whether it's more fun to be young or to be insane.  synergy at its finest. 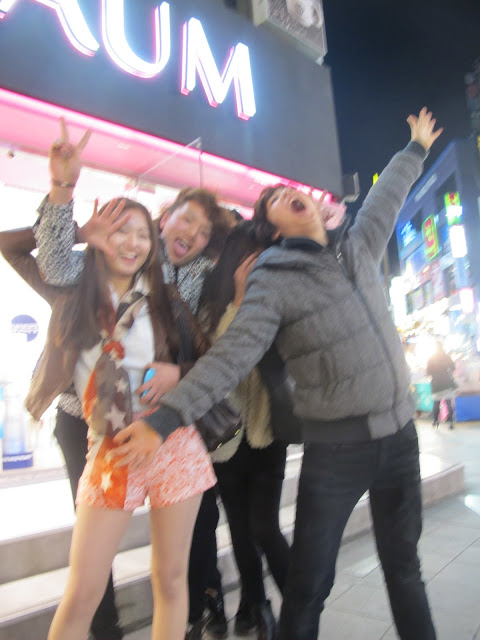 read on the plane..


the preacher declared that taking oil out of the earth was interfering with the plans of the almighty, because he had put it there to use in burning up the world on the last day

much of private empire focuses on war and specific incidents of manmade disaster: the exxon valdez, various pipeline spills, deepwater horizon, dirty wars in africa and indonesia, the wars in iraq.  the largest oil-company related disaster, though, is climate change, which will destroy not just life in the gulf of mexico, but life in all of the oceans and on much of the land as well.  the smaller disasters happened when the oilmen failed, but climate change is happening because they are successful.


it's not the words that count..but the rush of what is said

because the only people for me are the mad ones, the ones who are mad to live, mad to talk, mad to be saved

(3) the origins of new orleans


katrina was both predictable and, from a historical perspective, dismally routine

new orleans is just as poorly located as a city...as it is excellently located as a commercial site...the best waterborne access to what proved to be the richest valley on earth


it's impossible to predict when earthquakes are going to happen, but very easy to say where