published code to analyze the cdc's national vital statistics system.  every birth and death in the united states.  now available in the r language.

combed through the national plan and provider enumeration system for doctor peppers.  the whole file contains 123 records of medical providers with that surname, but, after merging on the taxonomy ids, only 35 of them are physicians.  guess what?  there's an otolaryngologist dr. pepper m.d. right here at umich.  otolaryngology makes sense.  sadly, none of these peppers are military physicians of rank sergeant.  a lonely club band, indeed.

found the shapefiles for our planet's tectonic plates.  data are wonderful, no?

picked up a tweet from the former director of the ecuadorean institute of statistics.

camped out in ann arbor.. 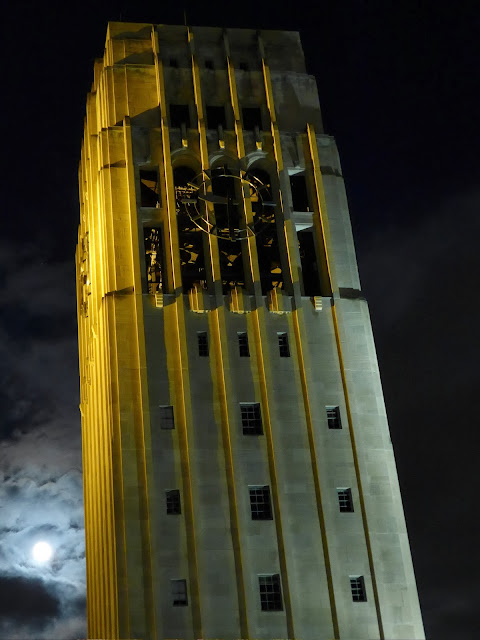 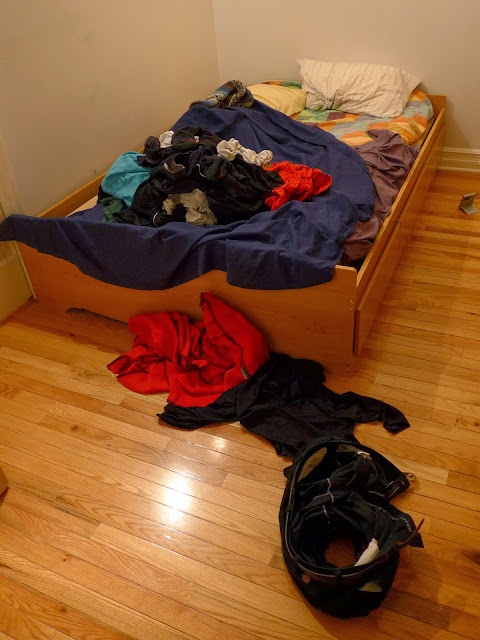 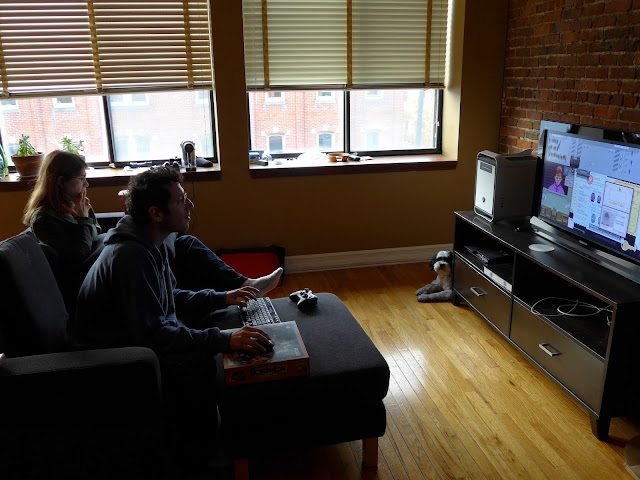 had a li'l post-shutdown laugh. me: "hooray!"  rachel: "what's the first census site you're gonna visit?"

spent quality time with lucky, or as the french would say, chien bon chance. 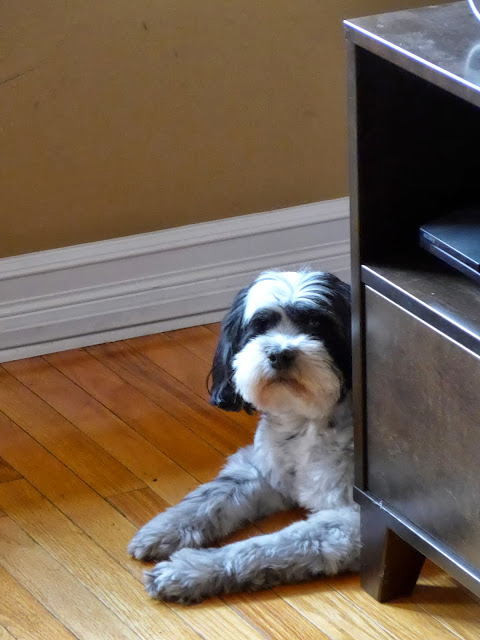 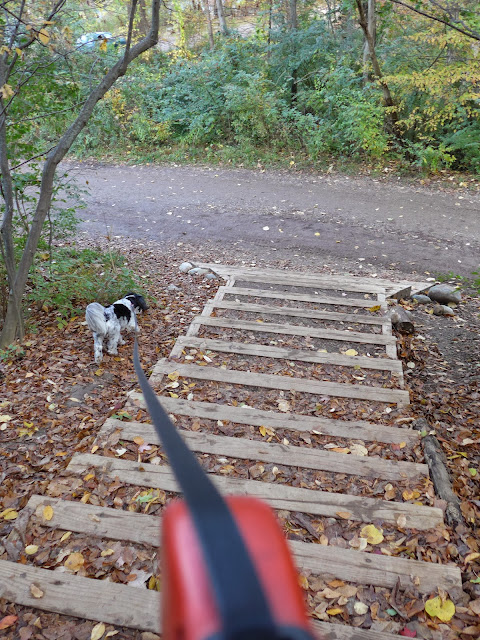 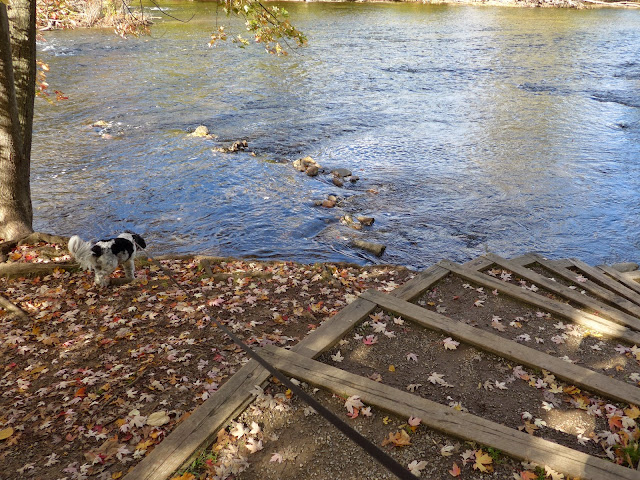 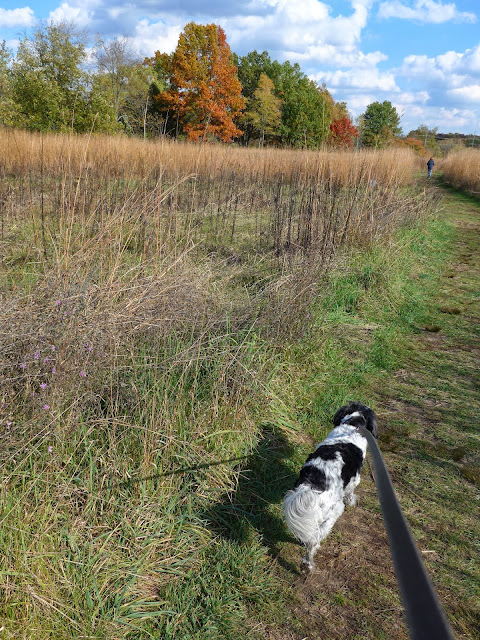 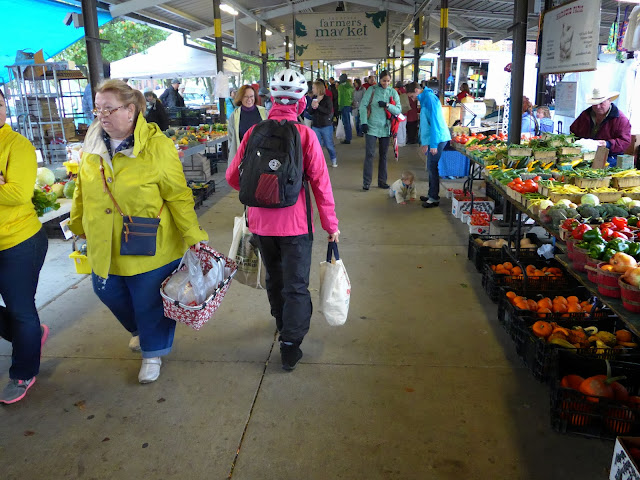 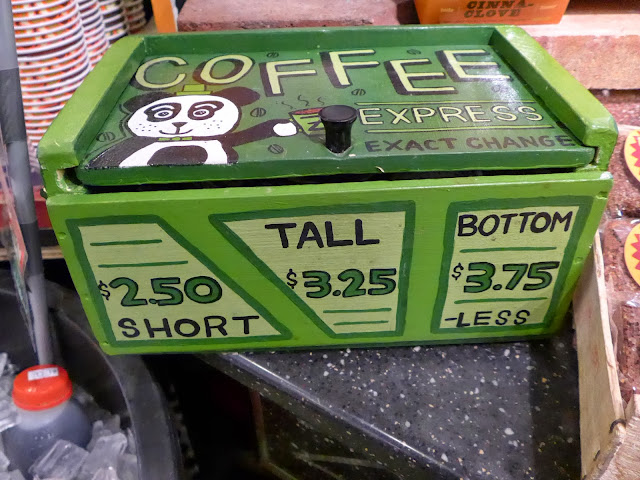 the only-a-smoke-shop down the street could not compete 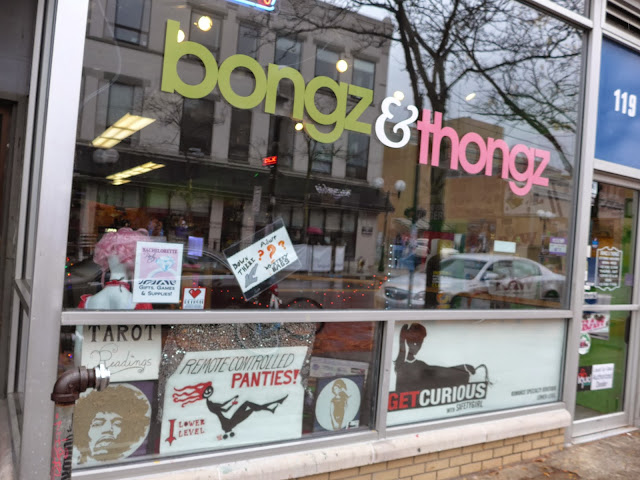 the robot supply and repair shop 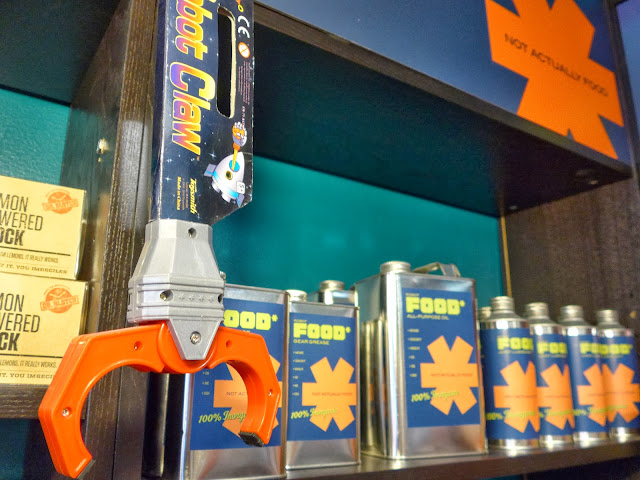 ..and the student union. 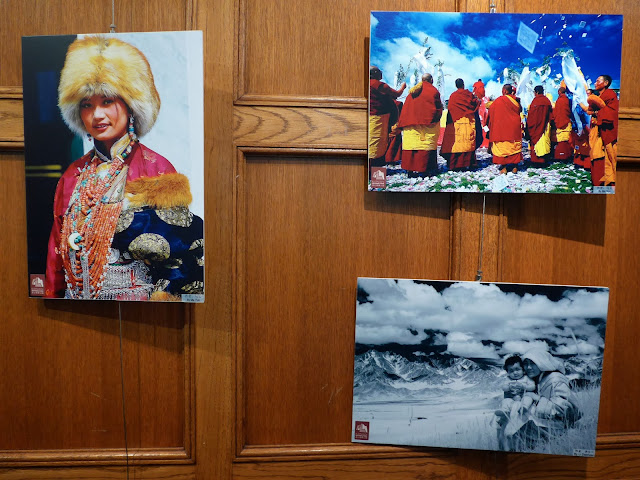 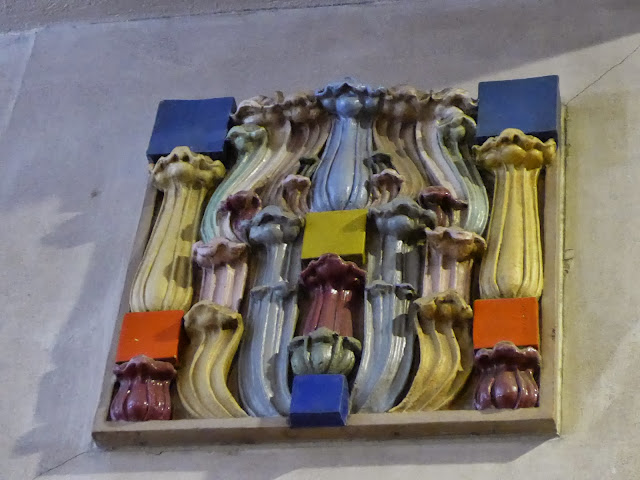 swam a game-day sea of deep yellow and blue. 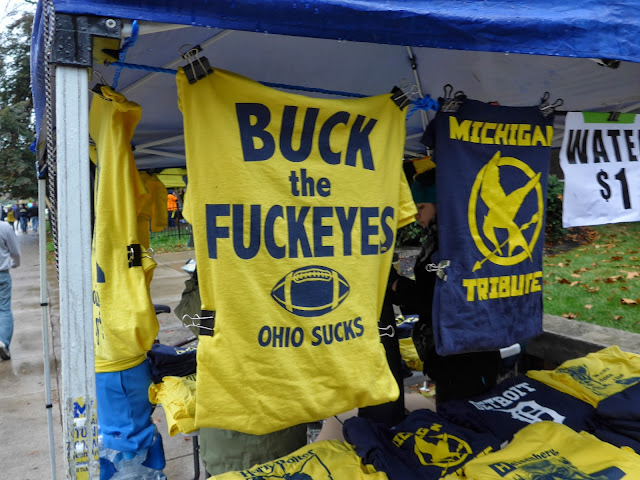 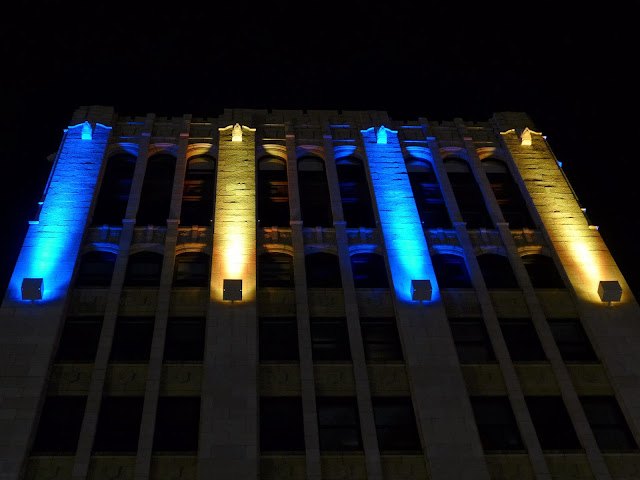 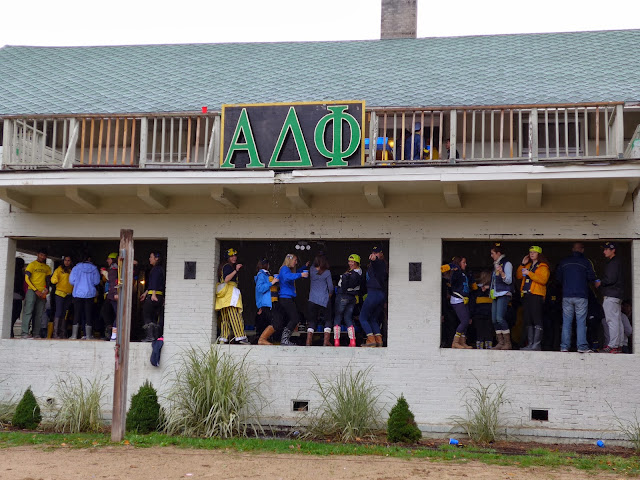 chose the art museum over the football field.. 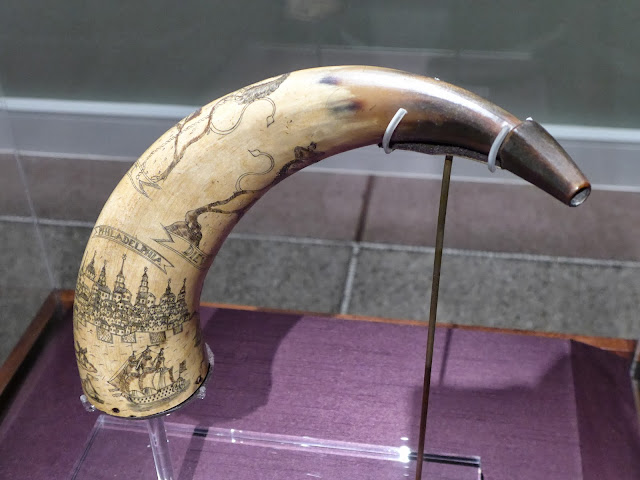 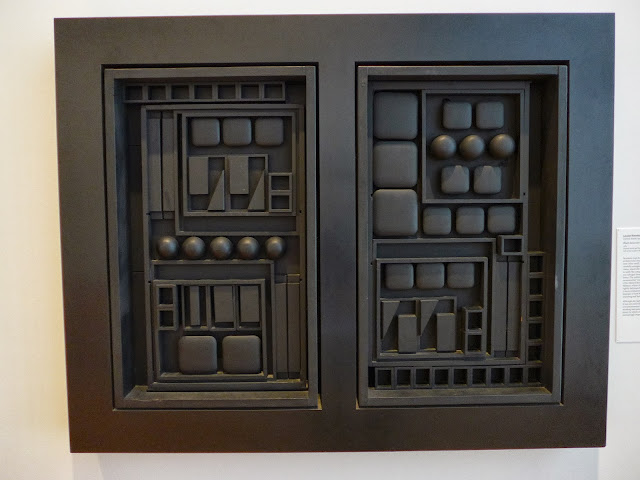 open letter to artists of the world: if i am able to match your product's creativity, then your business card ought to be revoked.  is this some preppy, buttoned-up andy warhol?  take it down.  also, note to self: make business cards with professional art thief as the listed occupation. 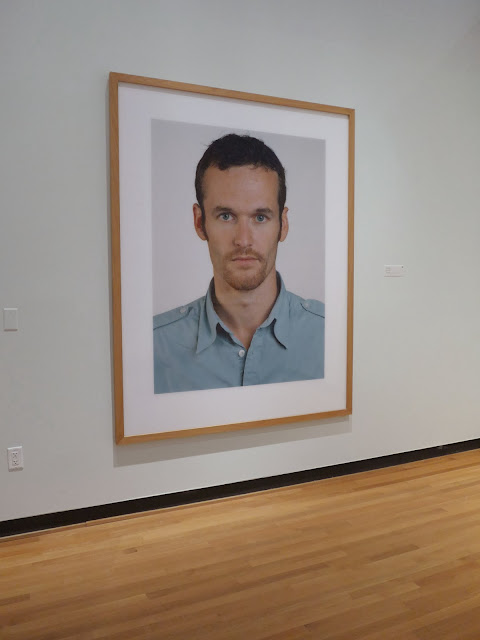 ..this one was even creepier since, as you get closer, you realize the demon is constructed entirely of welded guns. 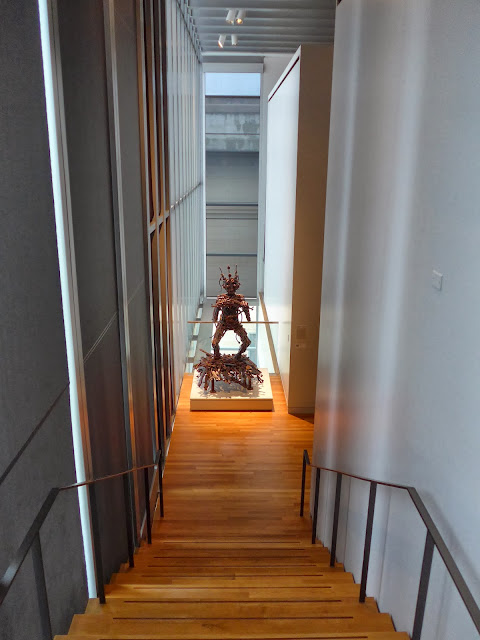 wonder if there's any ancient documented chinese fascination with what lied across the pacific ocean.  there must be. 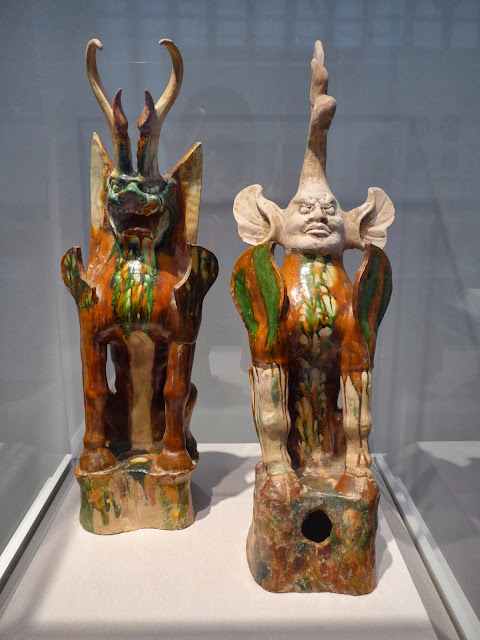 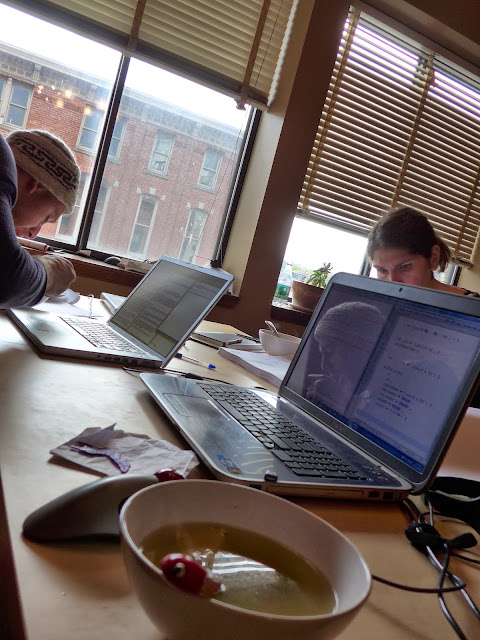 connect with this home for some reason.  i've slept in one like this.  i visited ann arbor when i was eighteen for a north american students of cooperation (nasco) conference.  mostly just walked around and asked people where the nascar conference was. 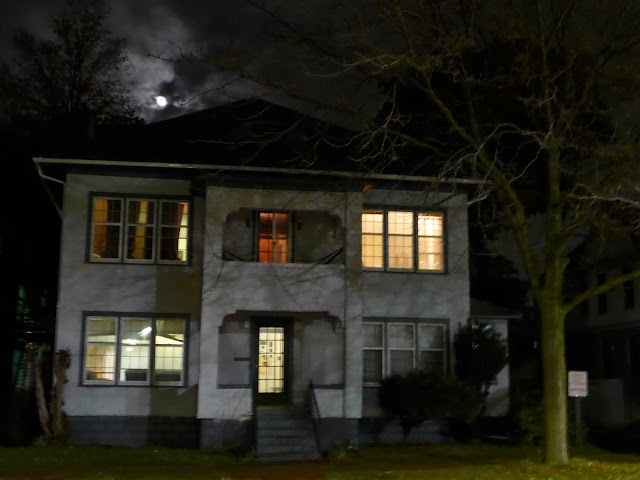 stumbled on st. thomas the apostle church.  don't google street view and call it a day, not the same. 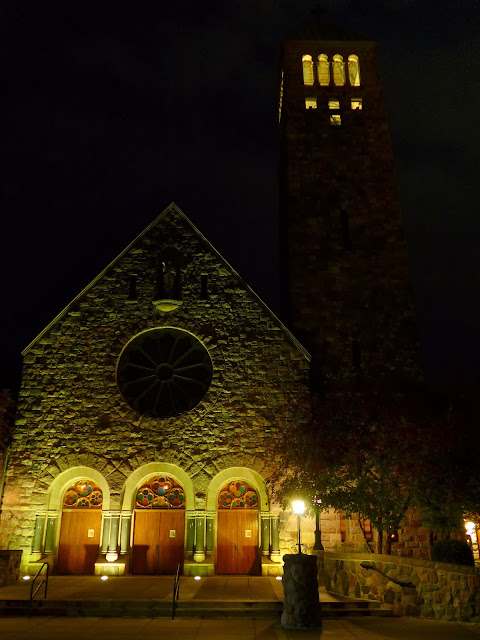 hit the first clue to the mysterious question, "why do we sleep?"

(1) the history of iranian revolutions

neither east nor west

the continuation of the war with iraq condemned iran to six more years of immense suffering, including chemical weapons on attacks by saddam's forces.  iranian boys who had barely reached puberty were given 'a weapon and twenty rounds and sent against an artillery position', and told they were fighting israeli troops.

it has weathered isolation before and is in some ways more comfortable with it.  (in this it is not unlike israel, a state which also speaks in the name of a persecuted minority and justifies its defiance of international law with a rhetoric of religious nationalism and righteous victimhood.

(2) stalking in the modern age


'stalking is an old behaviour but a new crime,'..there's nothing new about obsessive love, but celebrity culture has produced a new class of high-profile targets and normalised obsession with them, while technology has made victims more accessible.

(3) the south in roosevelt's congress


during this period, 67 per cent of all democrats in the senate and 72 per cent in the house came from the south.  when a new raft of northern and western democrats were returned on fdr's coat tails in the 1930s, the same southerners were still around.  so it didn't matter whether the democrats were down or up, the south still ended up on top.  when the party was down, southern representatives were the only ones standing; when the party was up, southern representatives were the ones with all the experience.  there was no way for a democratic president to legislate without letting the south get its fingerprints all over his bills.