posted a small library worth of code to analyze the microdata behind the program for international student assessment.  this triennial study compares student test scores across dozens of countries.  the researchers in those countries might not have thousands of dollars to spend on statistical software.  and now they don't have to.

helped out with this access to care report countering the hysteria that doctors have started declining medicare en masse.

congratulated huseyin on writing the seventh highest ranking journal article in 2013, the basis for the most viewed and most emailed article on the new york times. 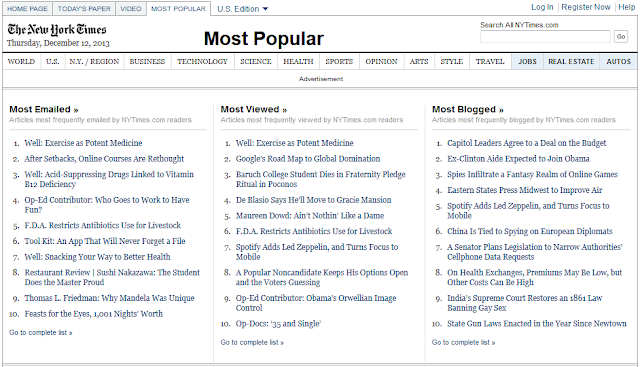 would never have been able to identify yes as an adverb.

spent an afternoon at the phillips collection.  britt huffed and puffed till alex calder's red polygons showed some life.  mr. paganini occasionally displaces how high the moon as my favorite ella fitzgerald song. 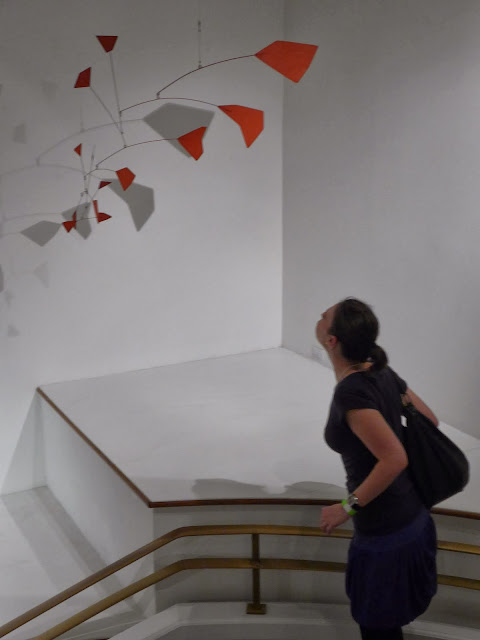 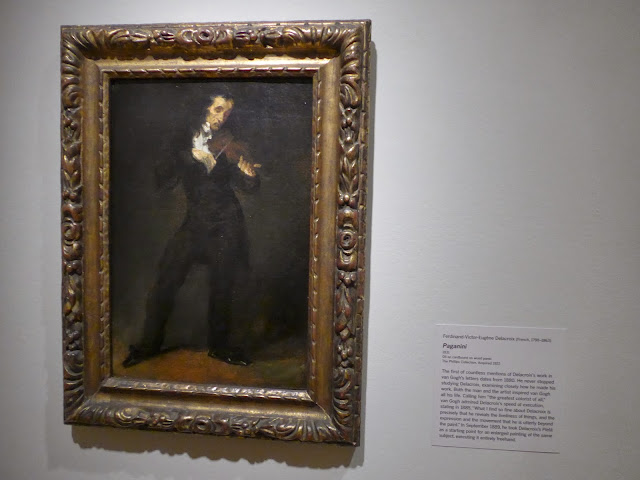 leafed through the skymall catalog, thought up infinite possibilities for this.

tried on a new sign-off for e-mails to colleagues: send ideas as you have them.


then i went to sleep in shreveport, woke up in abilene wonderin' why the hell i'm wanted at some town halfway between

give thanks to general sherman for not burning savannah to the ground.  last year's dinner on a plane to mozambique and the year before that in a port-au-prince compound, so let's think of my quiet meal of smoked turkey sausage as a compromise between my typical thanksgiving and yours. 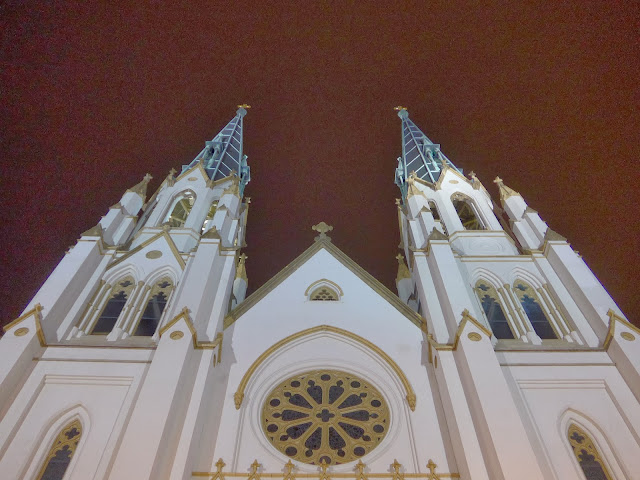 factor in the expected value of getting caught.  crudely: $20 / $1,800 = 1.11% so based on this rationale alone, if you get caught driving drunk no more than one out of one hundred times, jail would be the smart financial decision.  sleeping on the sidewalk still the most fiscally-savvy move. 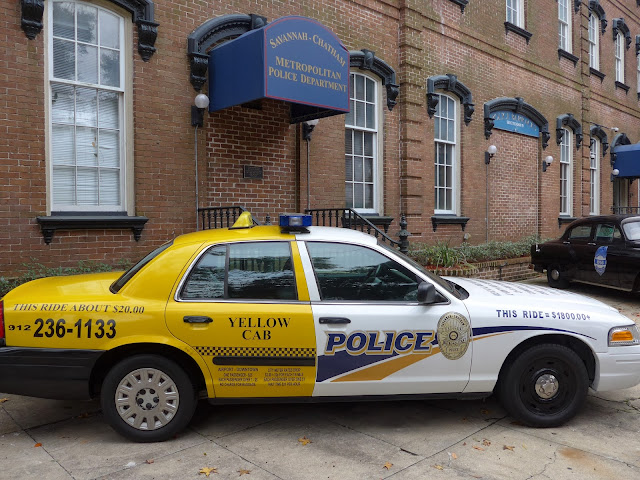 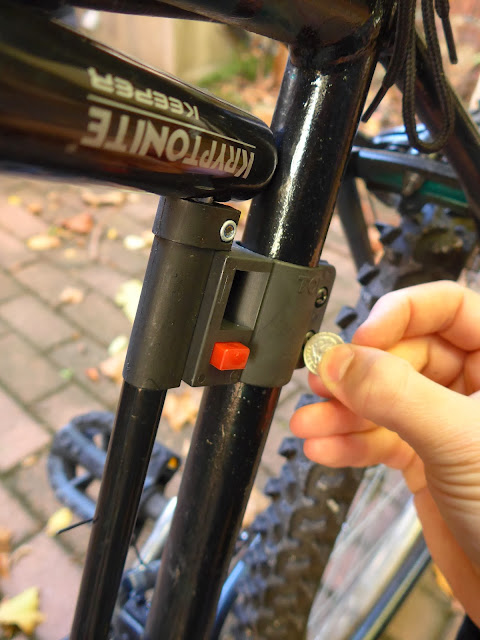 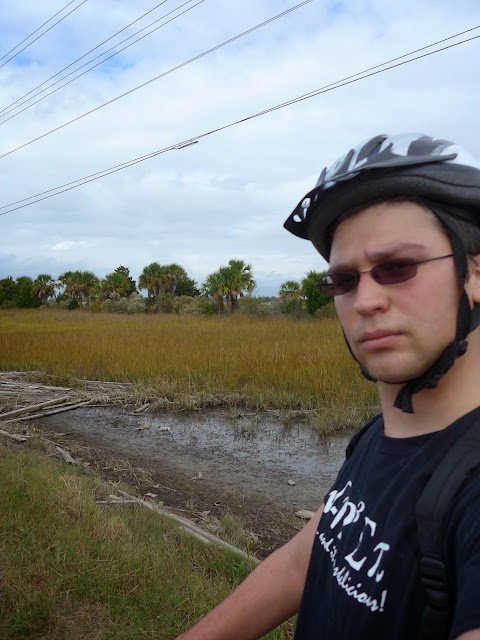 twenty-five to the bamboo forest.  woah what a drag, aren't you glad i checked it out so you don't have to? 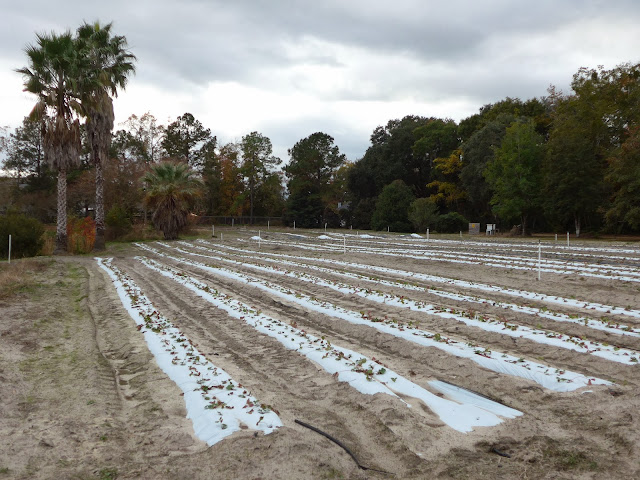 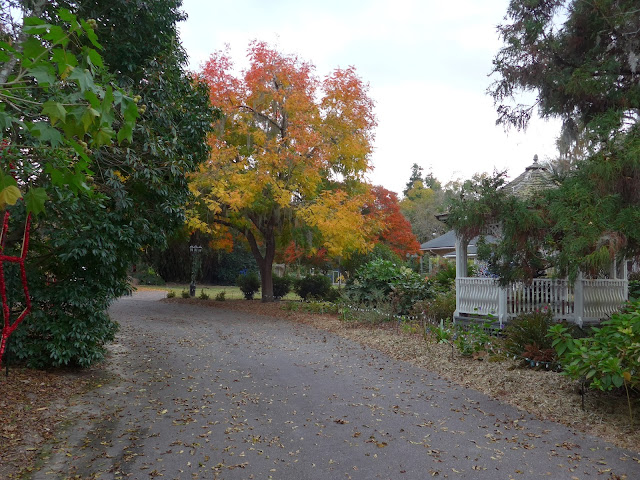 forty to the atlantic ocean 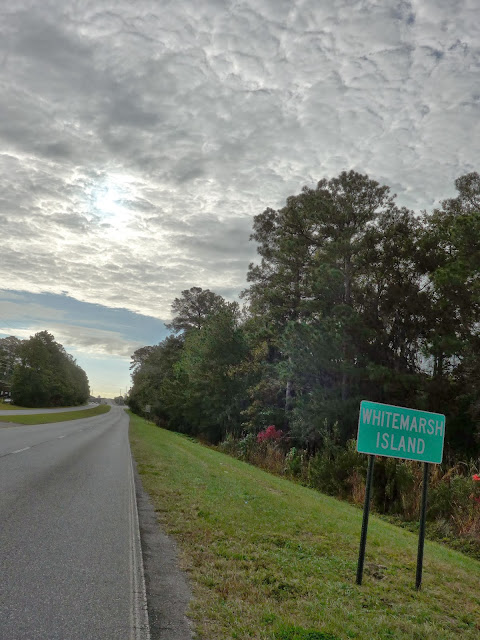 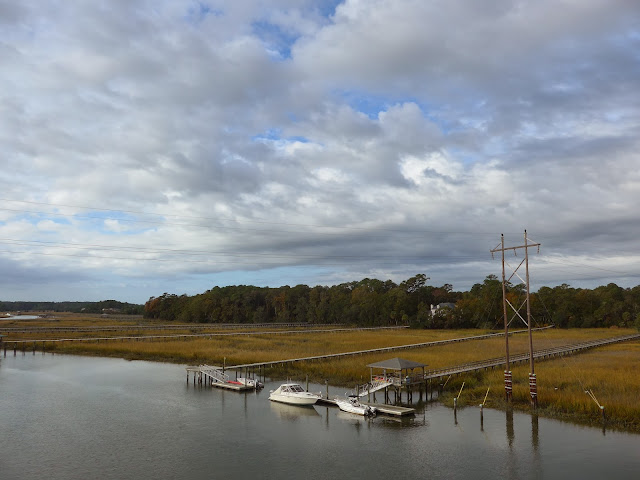 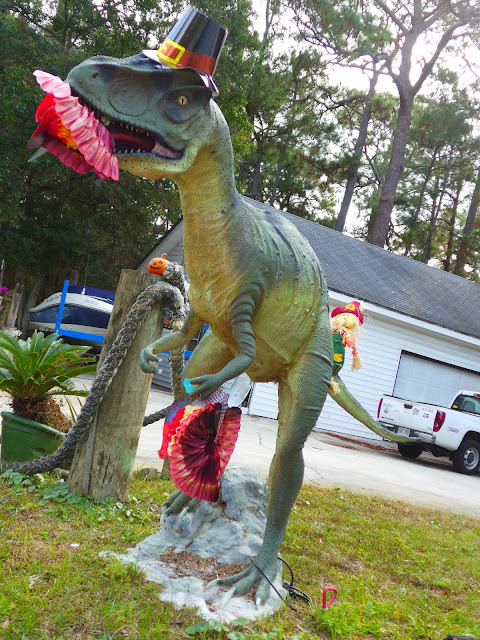 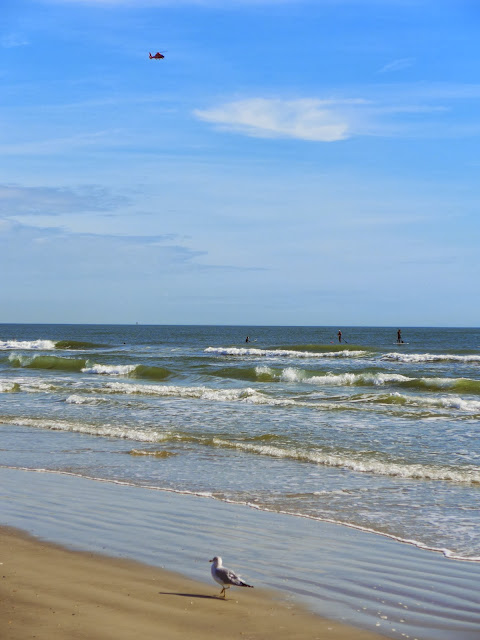 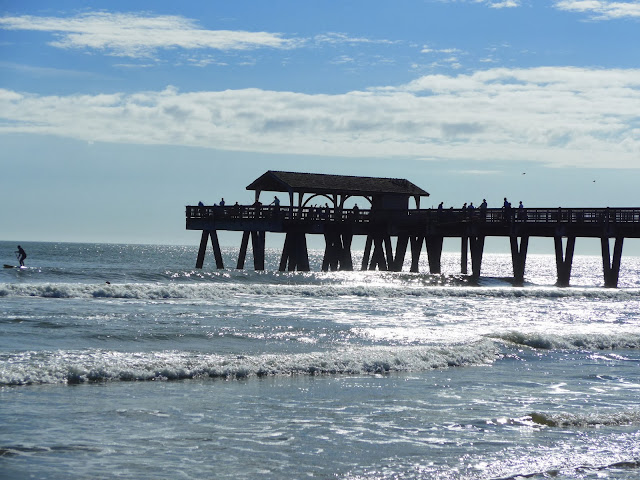 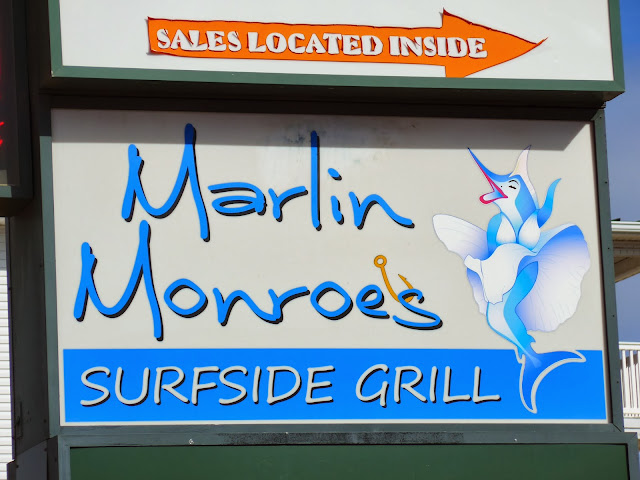 know they hate cyclists when. 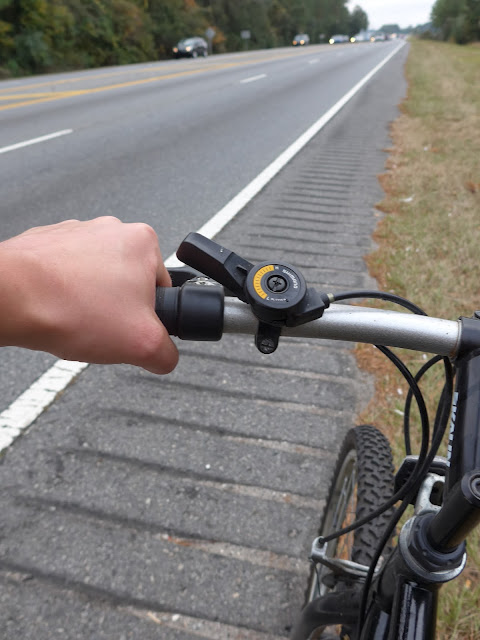 thirty-seven across the hibernating gator swampland 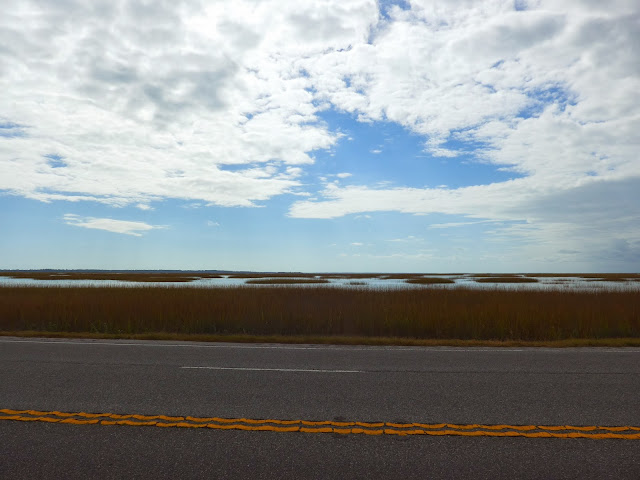 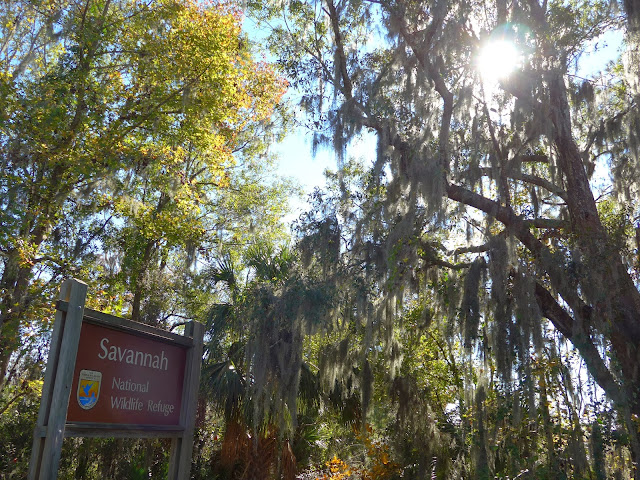 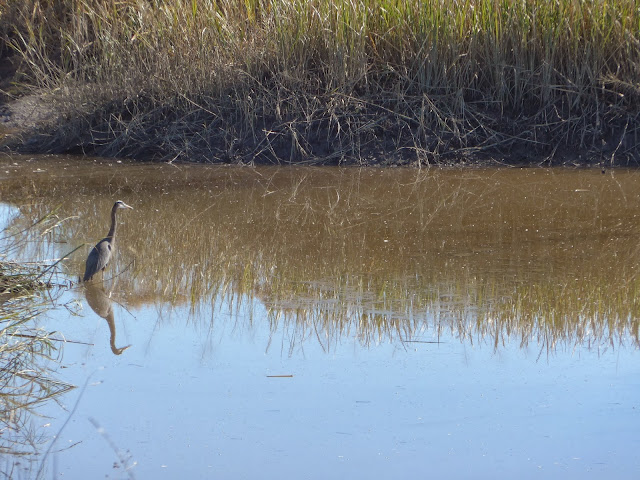 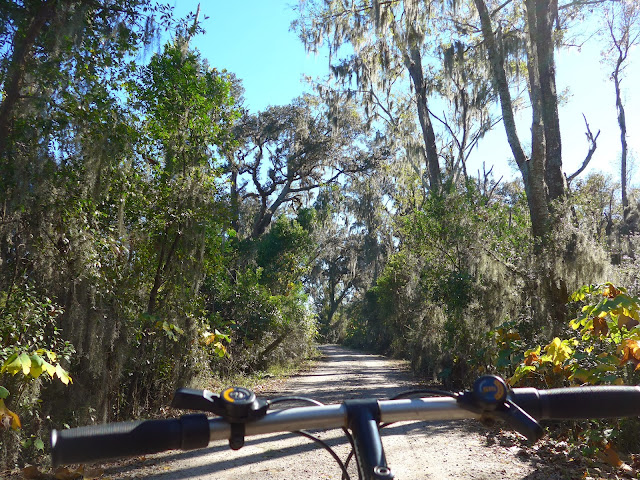 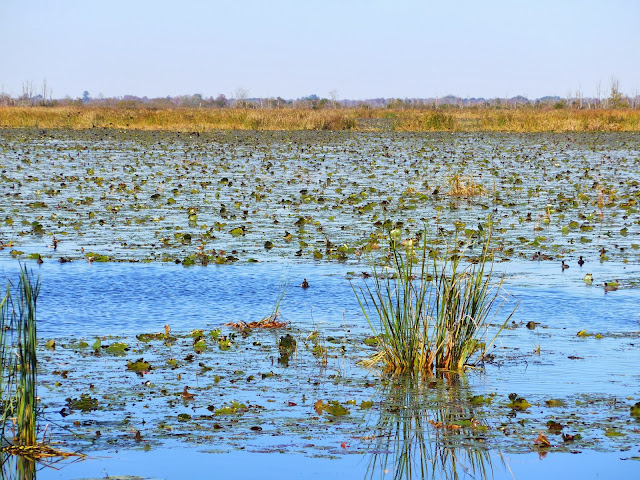 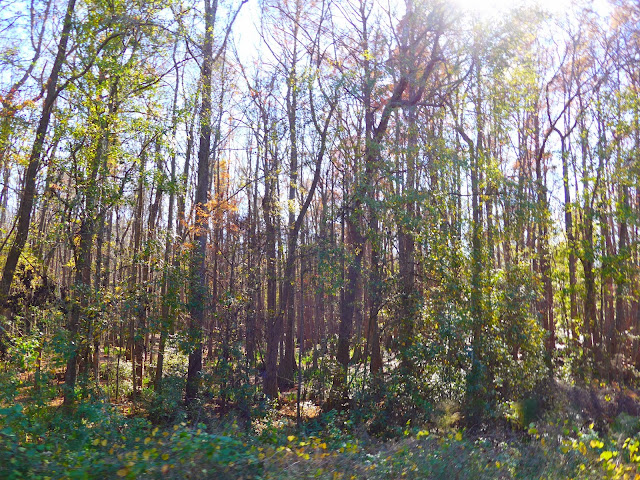 spotted two turtles.  get ready to be mad at me. 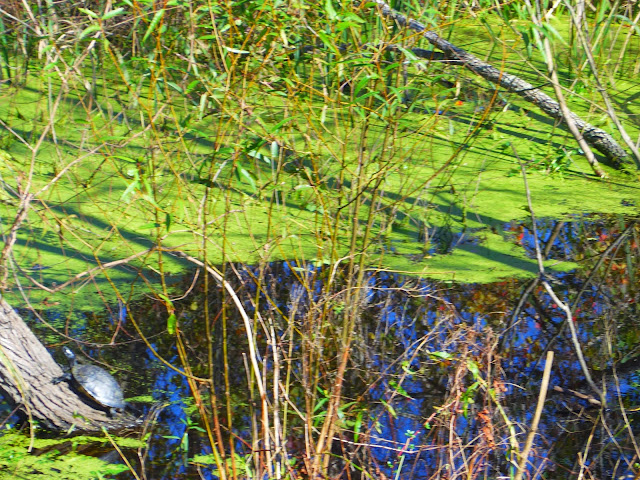 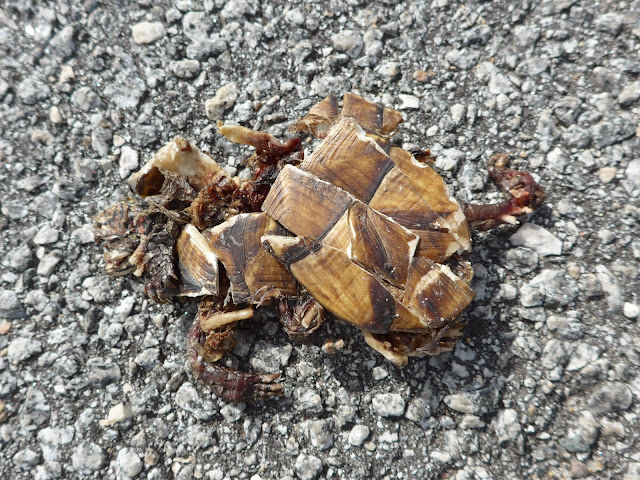 thought church was intended to lift you up. 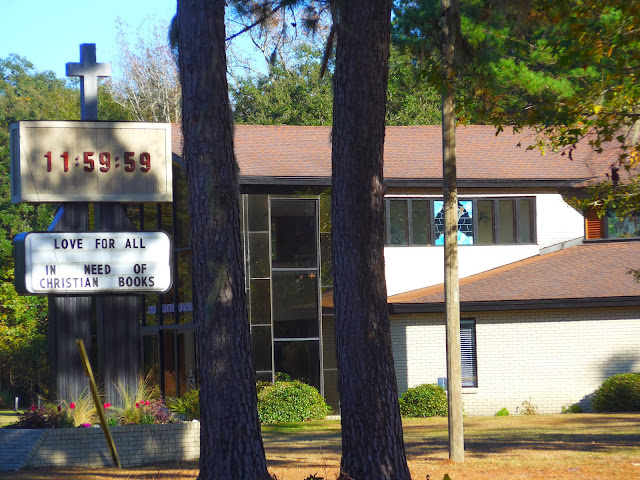 broke the law, biked across the talmadge.. 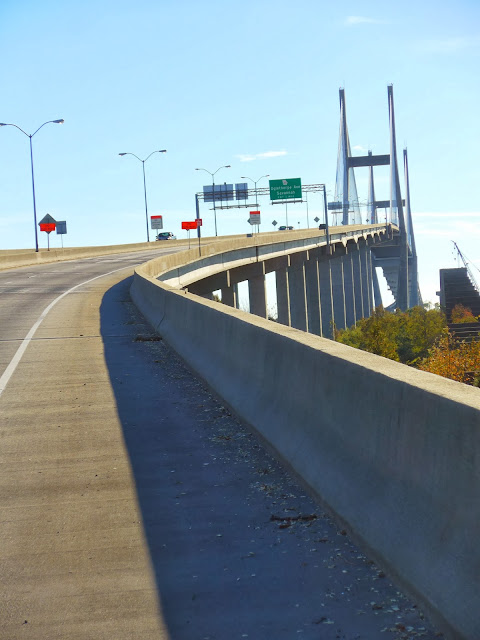 ..from here, the city appears nothing more than atlanta's mombasa 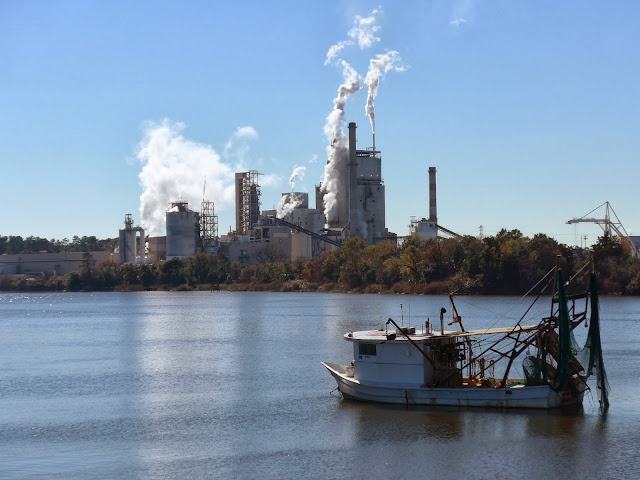 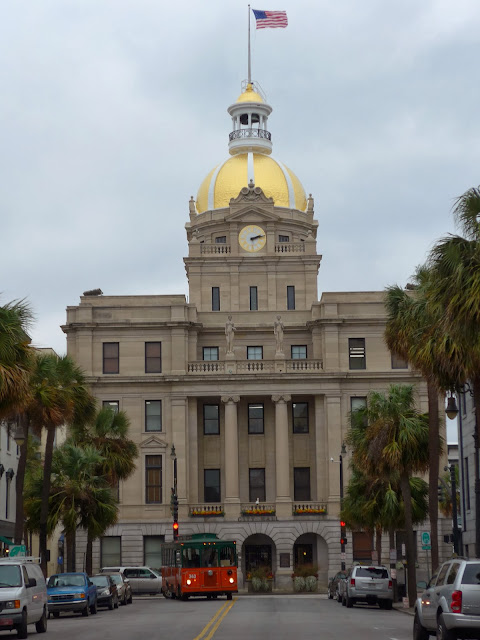 (1) the first decade of drones


in a signature strike, a person is made a target not because of their identity but because of certain 'signatures' - criteria associated with terrorist activity.  they could be called pieces of circumstantial evidence.  an early report in the washington post gave a loose description: signatures are 'patterns of behaviour that are detected through signals intercepts, human sources and aerial surveillance..that indicate the presence of an important operative or a plot against us interests'

in terms of blowback, the costs outweigh the gains

the us exports its insecurities


a lawlike complexion is given to the enterprise by the fact that the government doesn't itself go into personal records without the consent of the citizenry; the records, instead, are held by private companies and then siphoned off by the government under legal compulsion

in this twelfth year of our emergency


that might seem an outlandish amount, but the united states was spending $100 billion or so a year on its war in afghanistan after 2009, to unclear strategic ends.  nasr's case is that mustering funds to provide pakistan, a nuclear-armed nation of 180 million, with energy, water, and finance to sustain economic growth and to support its urbanizing middle class as they challenged the pakistan army for political power was indeed a better bet than funding the us marines to chase taliban stragglers around the poppy-laced, dust-blown reaches of helmand province.

(4) the trash in los angeles

'shut off your cameras,' said the arresting officer, which may be what los angeles police say now instead of reading people their miranda rights

it's a mystery why they don't just make the privileges hereditary

only 768,000 pakistanis paid any income tax last year - that's 0.57 per cent of the population.  in countries of a comparable level of development the figure is usually around 15 per cent.