played the drums, drank beer before the evening rain.. 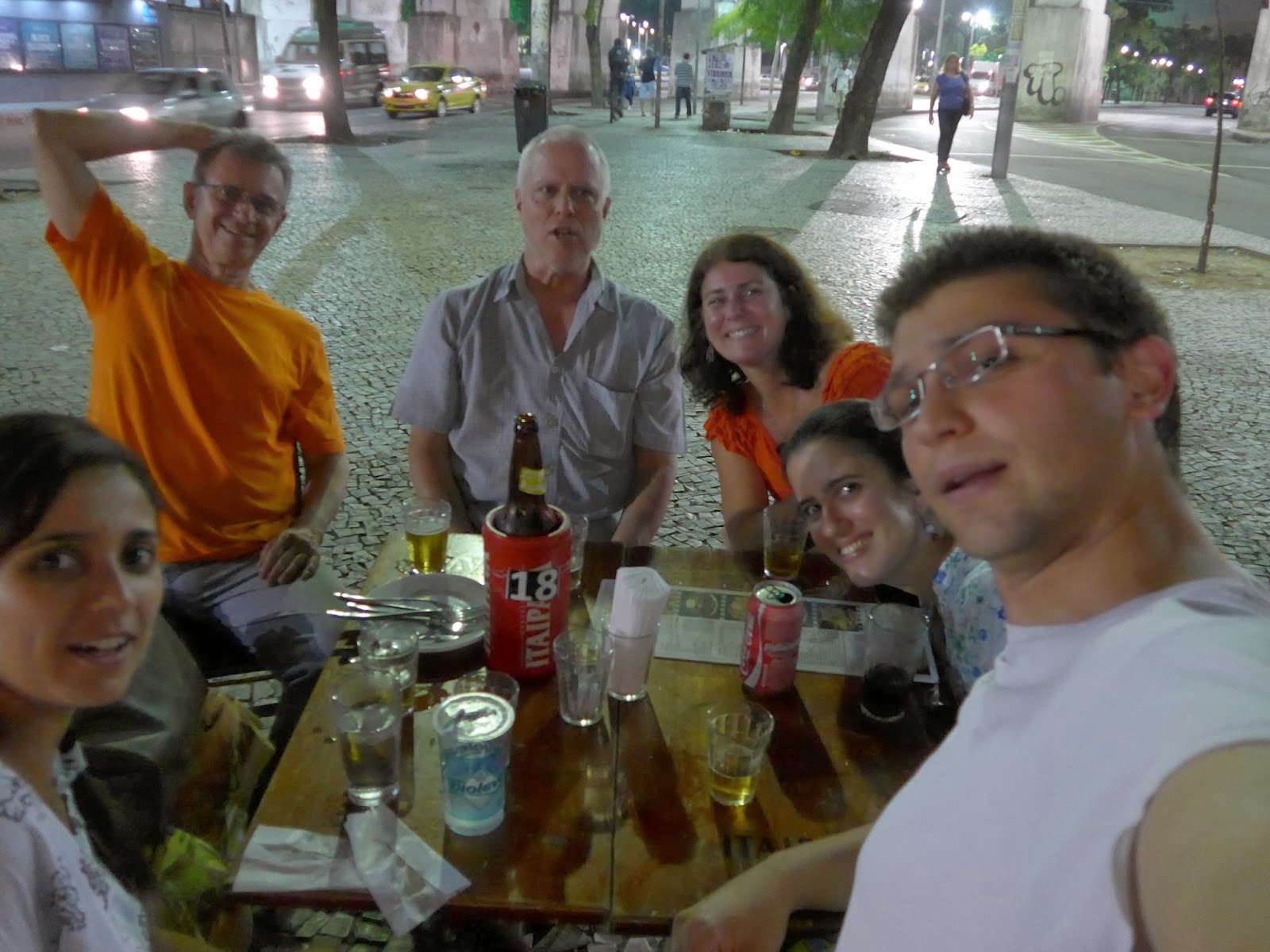 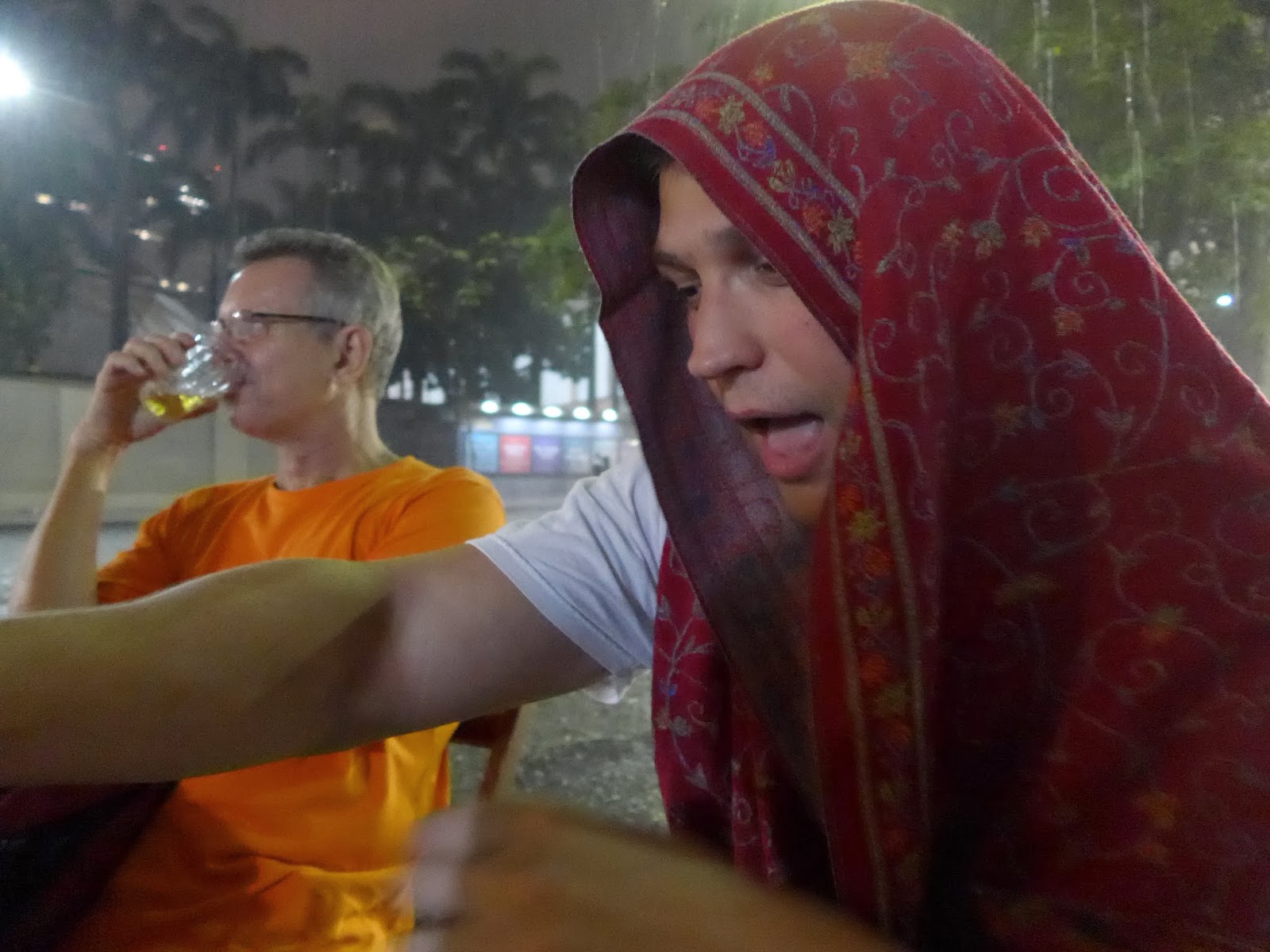 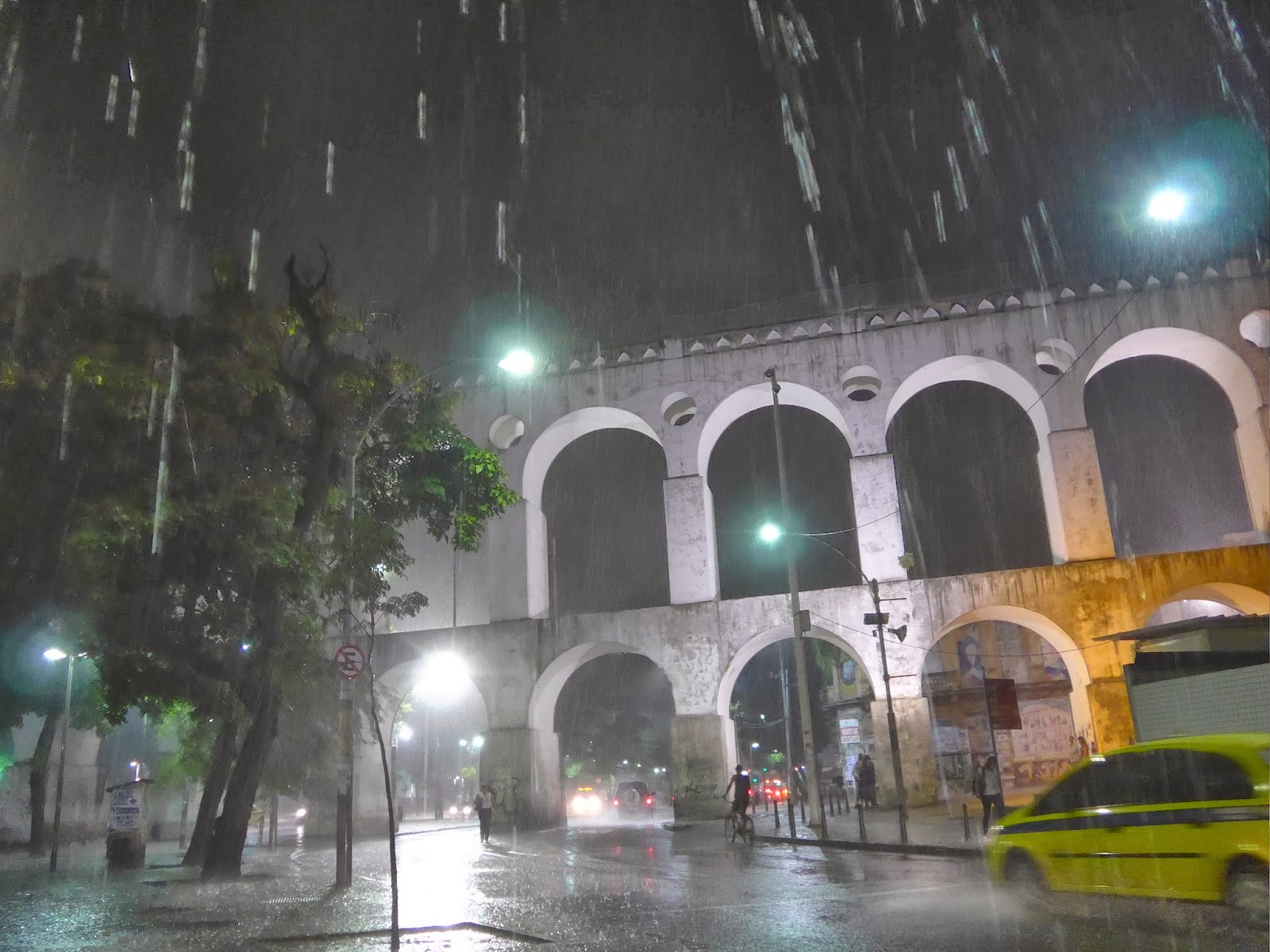 ..at least my portuguese is improving.


btw this is andrea.  she works for the brazilian census bureau.  she also plays drums. 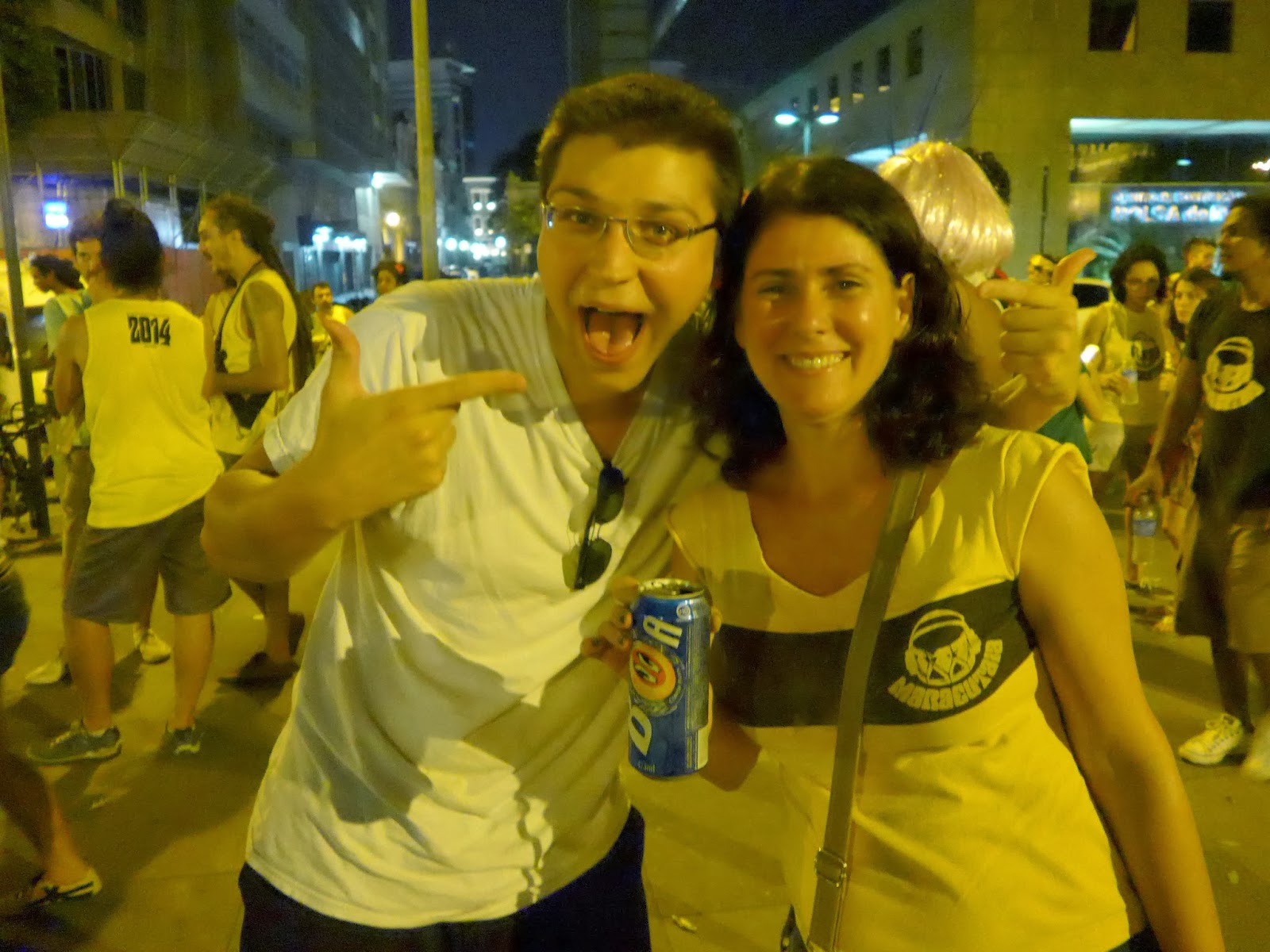 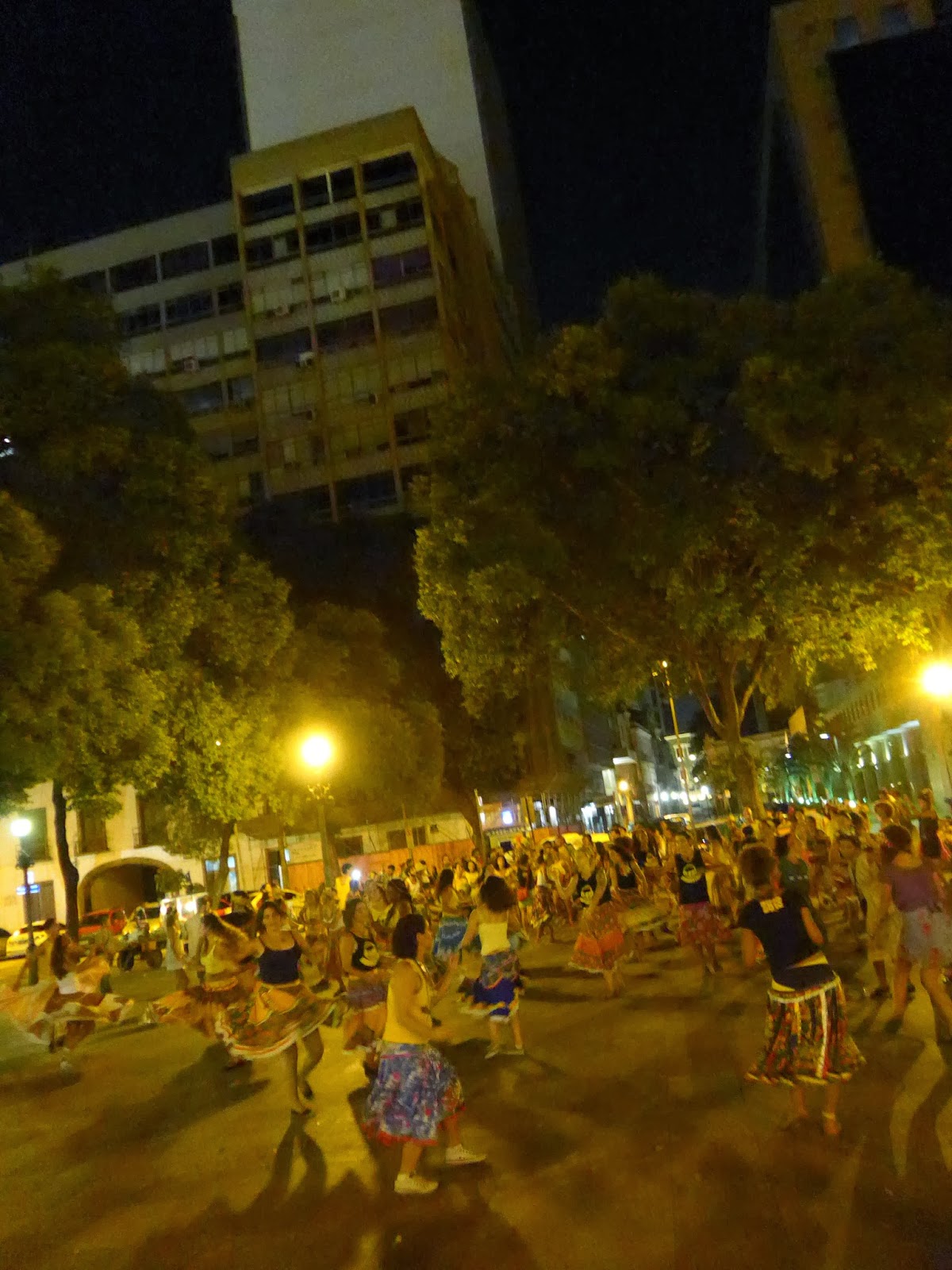 understand it's a popular thing to say, but randall munroe is certainly a genius.

consider this a reasonable summary of the country. 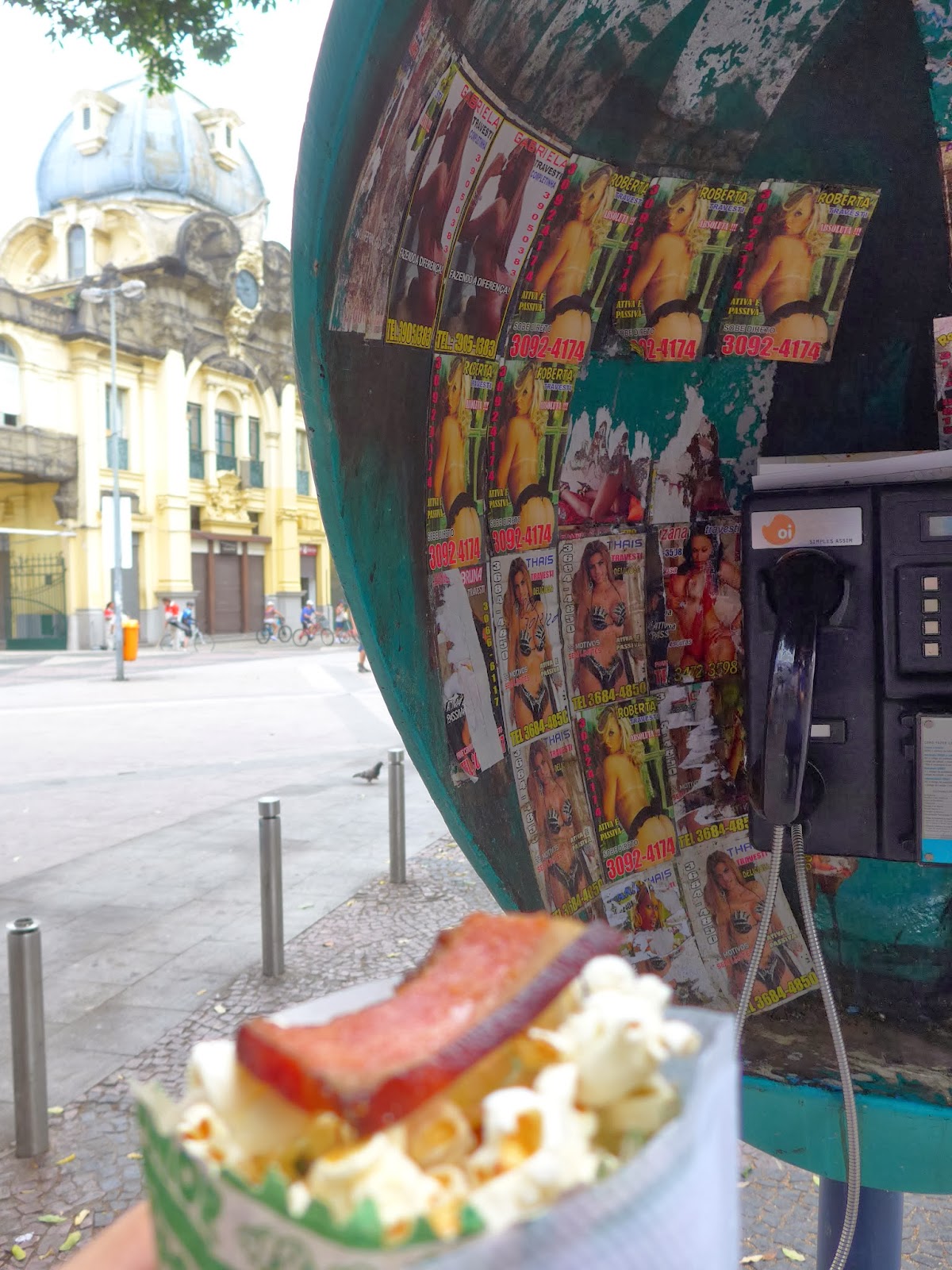 read bulgakov's a country doctor's notebook.  in the years of the revolution, a physician fresh out of medical school sent to rural russia.

i suppose you've done a lot of amputations, doctor?

for another hour after that, sipping my cooling tea, i sat over it, turning the pages.  and an interesting thing happened: all the previously obscure passages became entirely comprehensible, as though they had been flooded with light; and there, at night, under the lamplight in the depth of the countryside i realised what real knowledge was

the day turned out splendidly.  after doing my round, i spent the rest of the time lounging around my quarters, whistling snatches of opera, smoking, drumming my fingers on the windowpanes.  outside was a sight i had never seen before.  there was no sky and no earth - only twisting, swirling whiteness, sideways and aslant, up and down, as though the devil had gone mad with a packet of tooth-powder

no one is to be blamed for my death

and if the patient is a married woman, the husband will come to the surgery and throw a chair at you..we all smiled, although there is nothing very funny about people hurling chairs around the surgery

oh, don't worry - i killed him all right.  trust my experience as a surgeon

wrote a custom script for my new friends at the brazilian ministry of education, but with a few extra hours of generalization it's useful everywhere.

struggled for one solid day on how to fix a sqlsurvey bug, gave up, begged dr. lumley for mercy, and dammit if he didn't make me feel stupid.

delivered an hour-long virtual lecture at the university of illinois-chicago on how and why to use r.  same content as always. 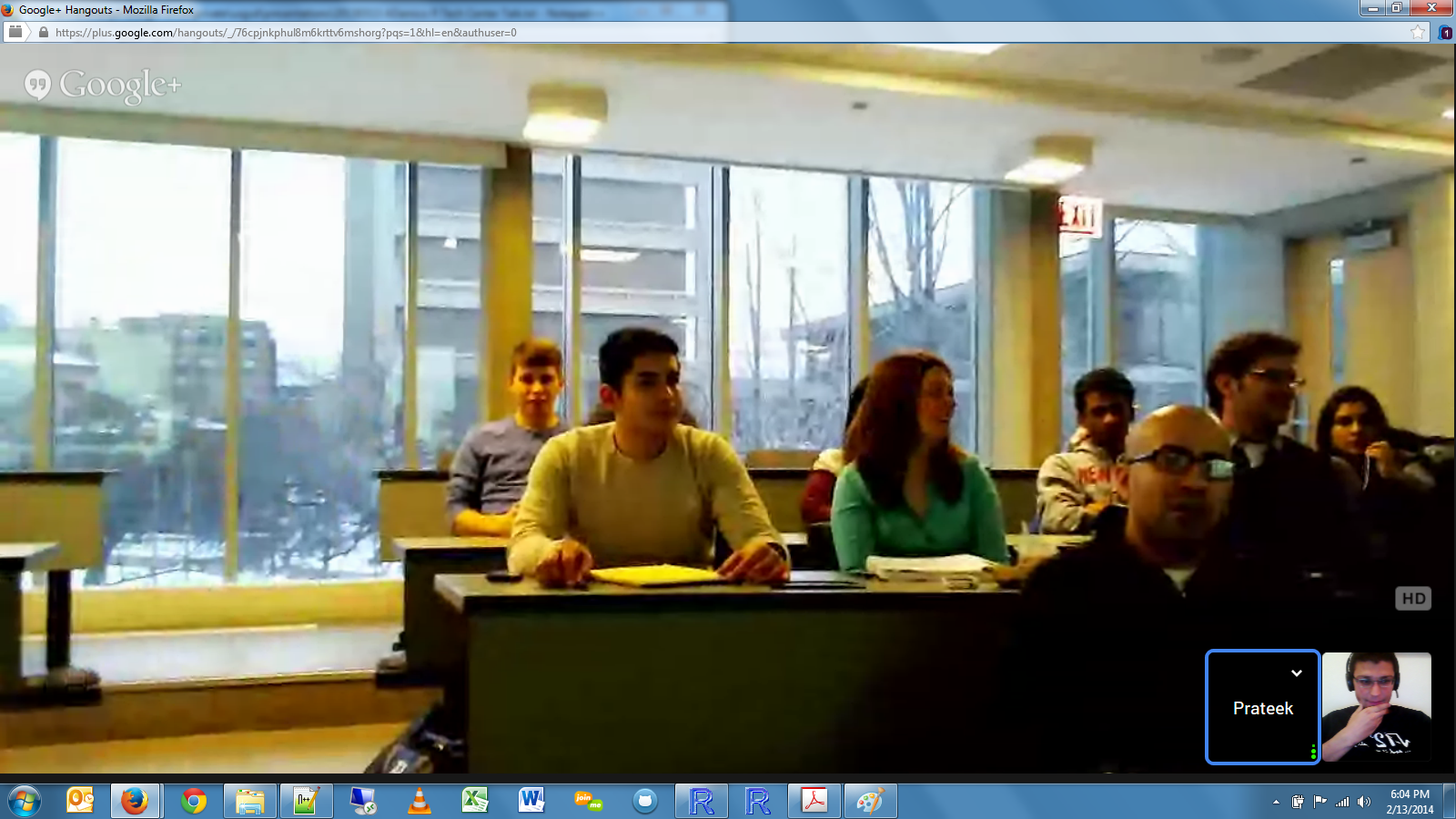 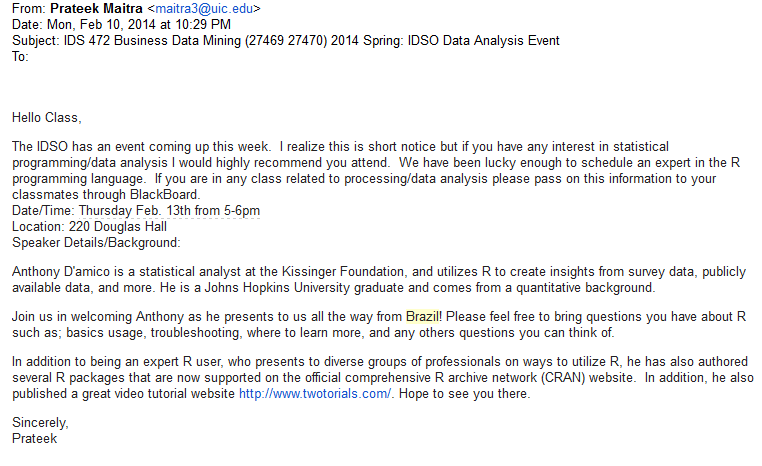 misspoke.  the best version of the st. louis blues comes from ella's concert years.  there are sounds she makes in why don't you do right that would require an orchestra's worth of conductors to elicit from any other instrument.

rather like portuguese translations.  mind = blown ; mente = explodido.  also love how few fucks brazilians give about tourists like me.  or maybe if you visit somewhere for three months, you live there?  odd to think i live in rio de janeiro now.  but really, shouldn't we all? 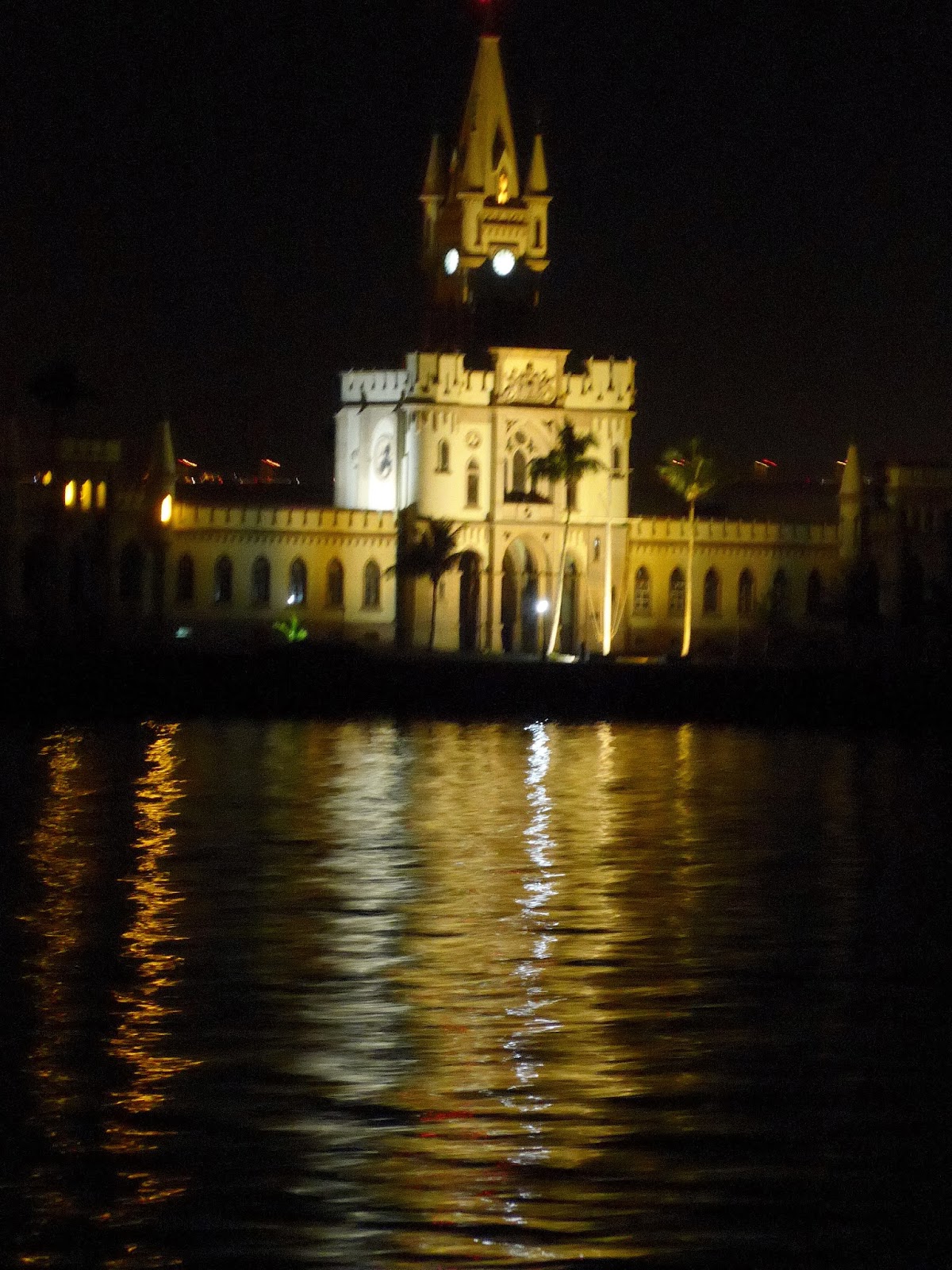 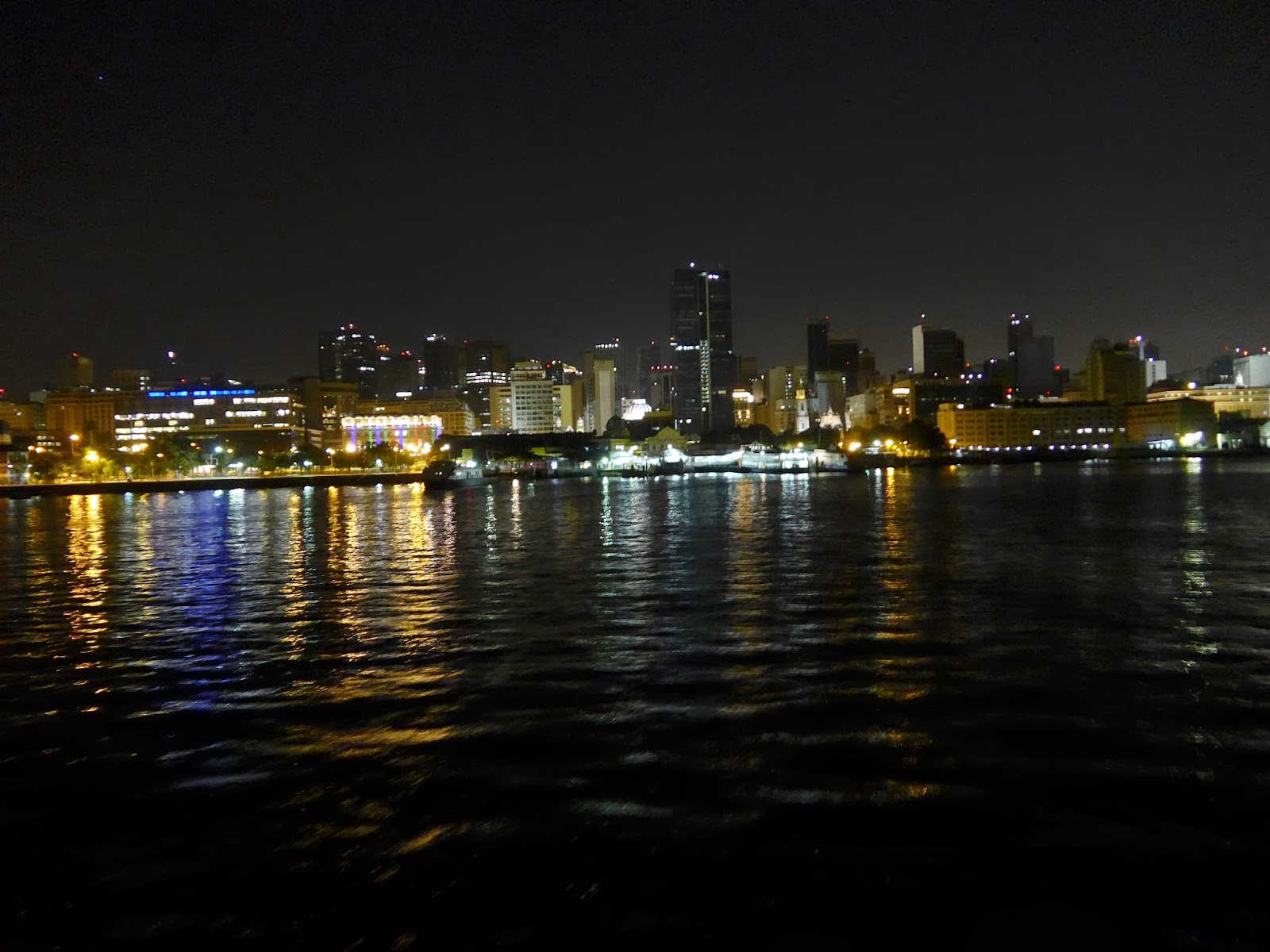 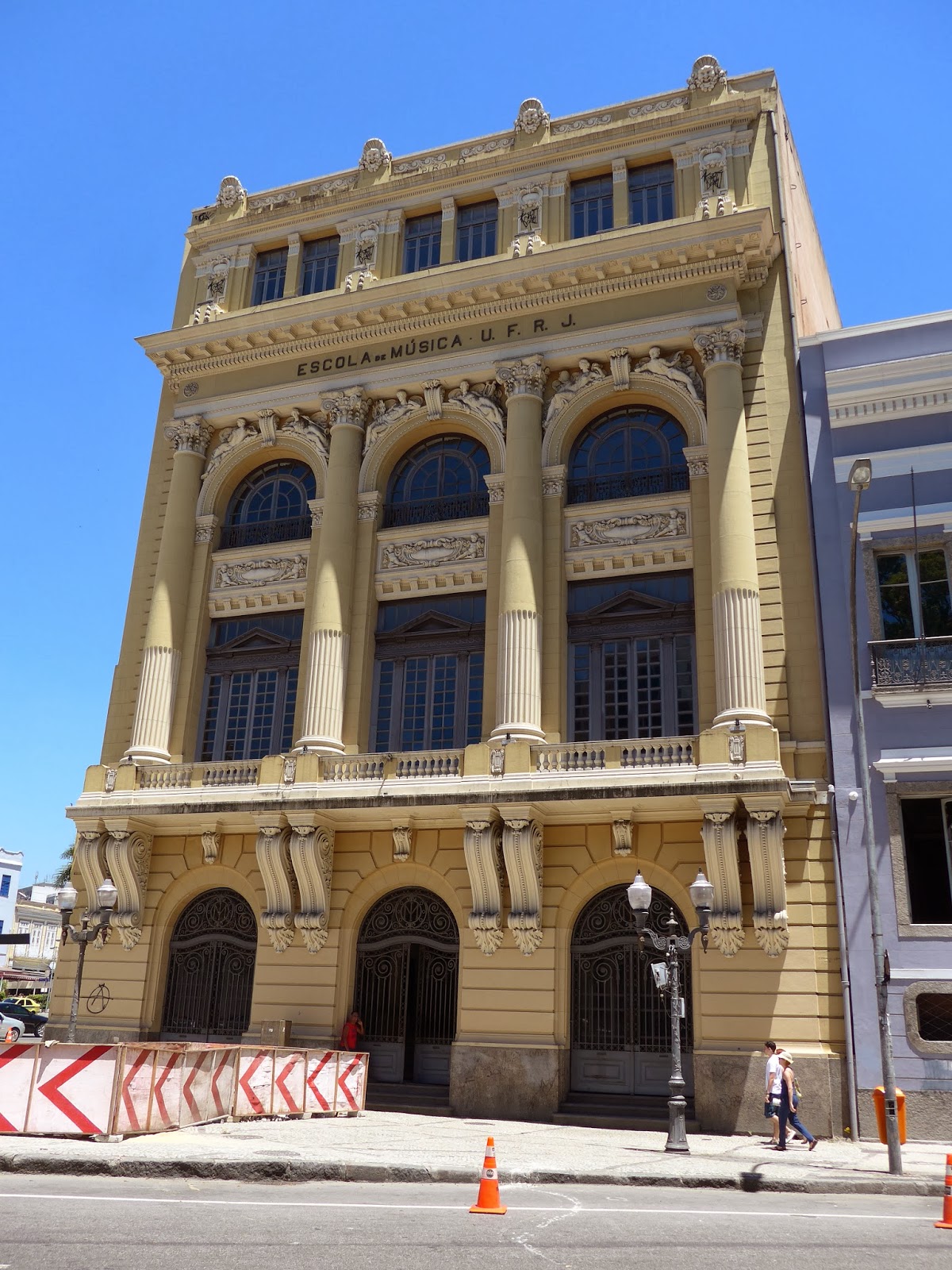 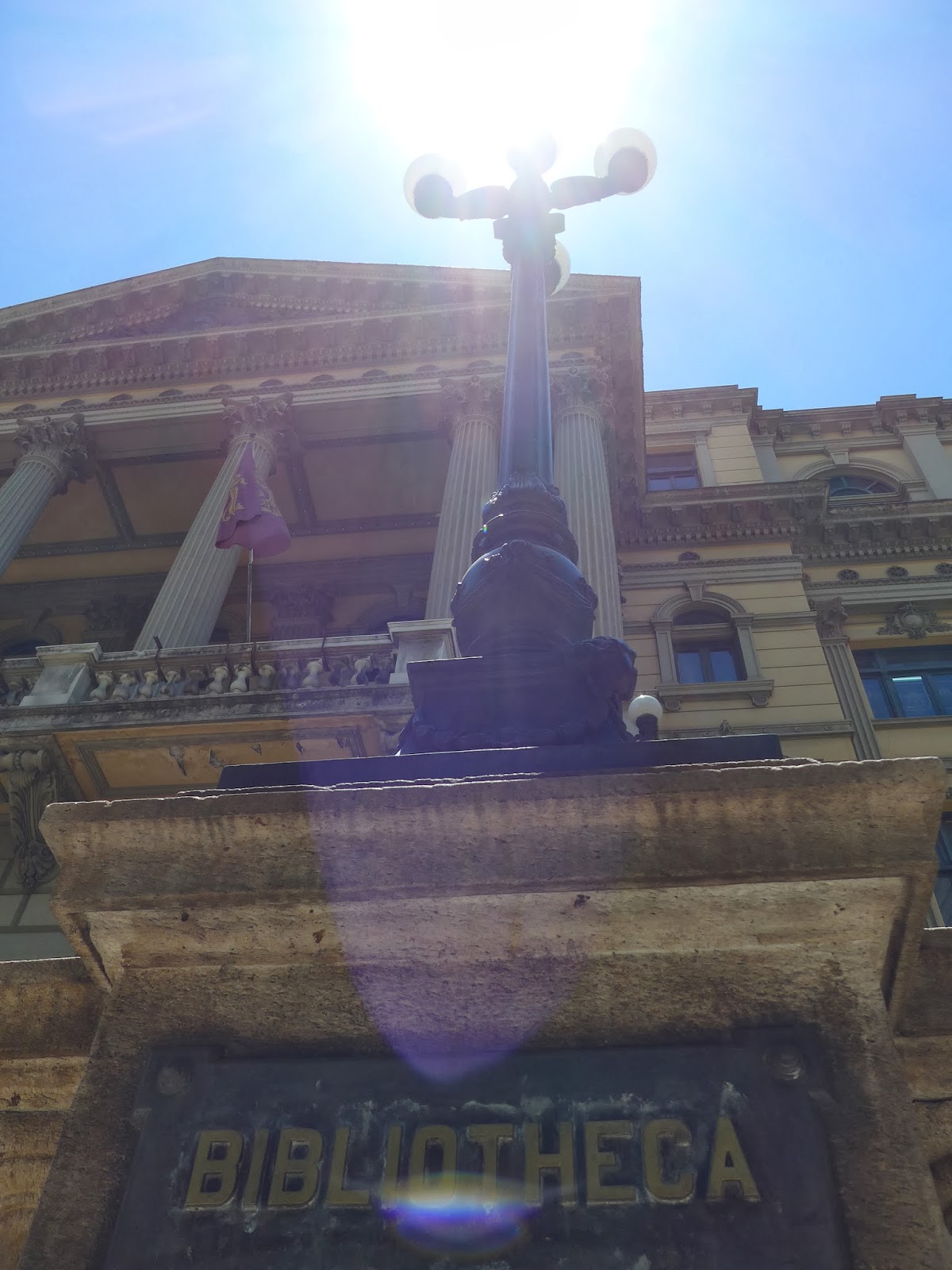 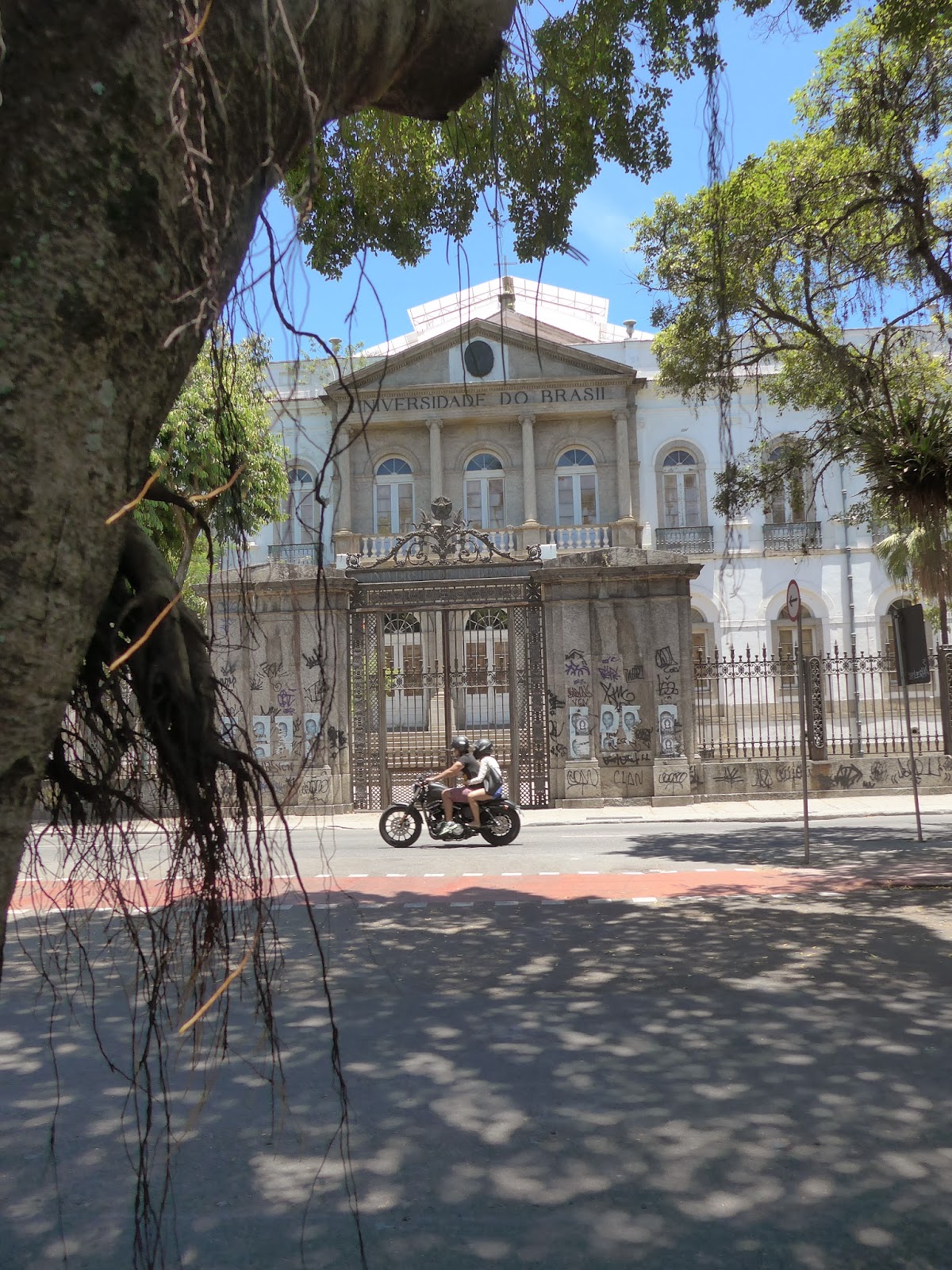 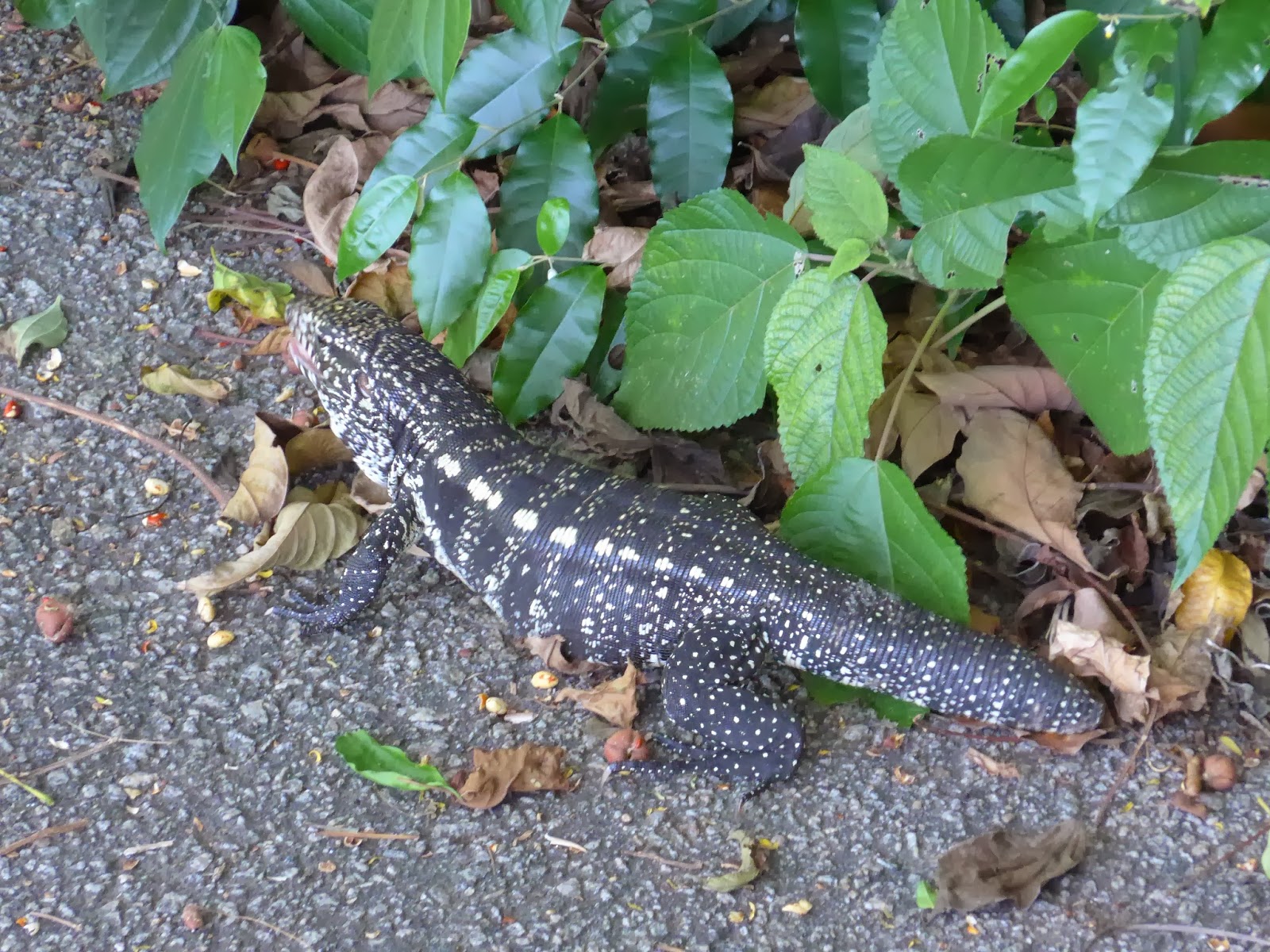 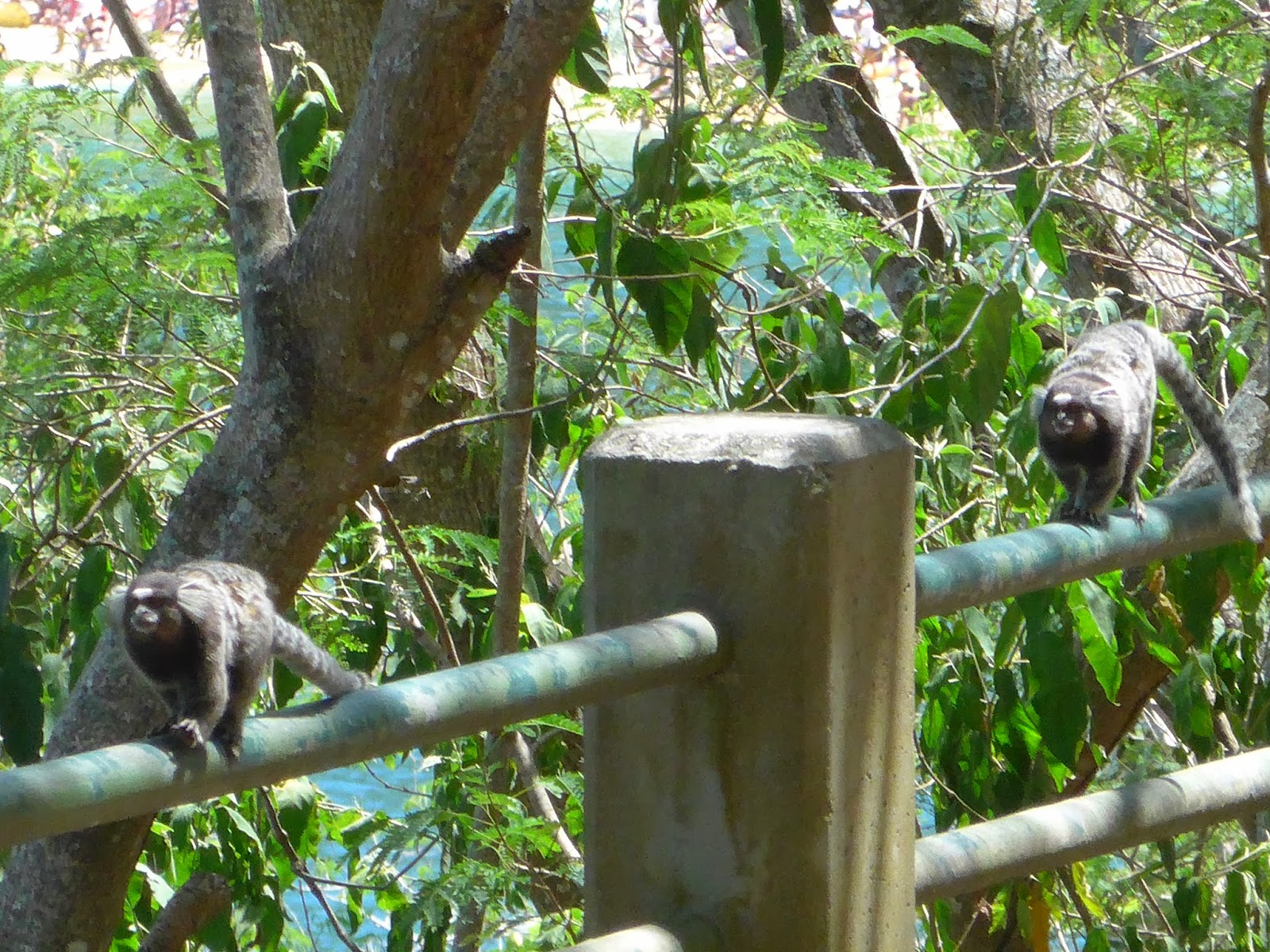 will parrot this description of the wire whenever asked.

read the new york review of books' article on the 75th anniversary of orwell's voice..

a revolution that came not, as in stalin's russia, from the top down, but from the bottom up

what it feels like to be hit by a bullet?  ('the sensation of being at the centre of an explosion')


..and then read the book.  to find that voice, george orwell took a bullet through the throat.


a state of affairs worth fighting for

in trench warfare five things are important: firewood, food, tobacco, candles, and the enemy.  in the winter on the zaragoza front, they were important in that order

the morse-like tapping of machine guns

a fat man eating quails while children are begging for bread is a disgusting sight, but you are less likely to see it when you are within the sound of guns

the trainload of fresh men gliding proudly up the line, the maimed men sliding slowly down, and all the while the guns on the open trucks making one's heart leap as guns always do, and reviving that pernicious feeling, so difficult to get rid of, that war is glorious after all

no one i met at this time - doctors, nurses, practicantes, or fellow-patients - failed to assure me that a man who is hit through the neck and survives it is the luckiest creature alive.  i could not help thinking that it would be even luckier not to be hit at all

woke at 4 [1], stuffed my laptop and the italian passport in my backpack, rode an empty subway car, crossed two highways in the dark, flew to brasilia [2], learned the portuguese word for cowboy, set up a doubly-remote office [3], lectured bureaucrats at the ministry of education for seven hours about how to statistical program like a champ [4] [5], turned down a consulting contract from their boss, saw a buildingside waterfall [6] and one shameless man with leopard-print neck-pillow [7] before my late-evening flight back to rio, waited at the bus stop shirtless so people would mistake me for a local rather than a robbery-target [8], gave the driver all my change instead of counting it - she said, "thanks love" and i felt it - cranked the a/c, cursed at finally ripping the front page off of my worn-out yellow fever vaccination card, then fell asleep despite the caffeine in the 11pm big gulp-sized acai intended to power me through some survey analysis bug fixes that i had had a lunchtime epiphany about over feijoada.  woke up (but not as) early to pass the next thirty hours [9] [10] [11] [12] with a woman i'll probably never see again thanks to my shitty portuguese.  we humans often remember things differently than they happened, no tolerance for that here. 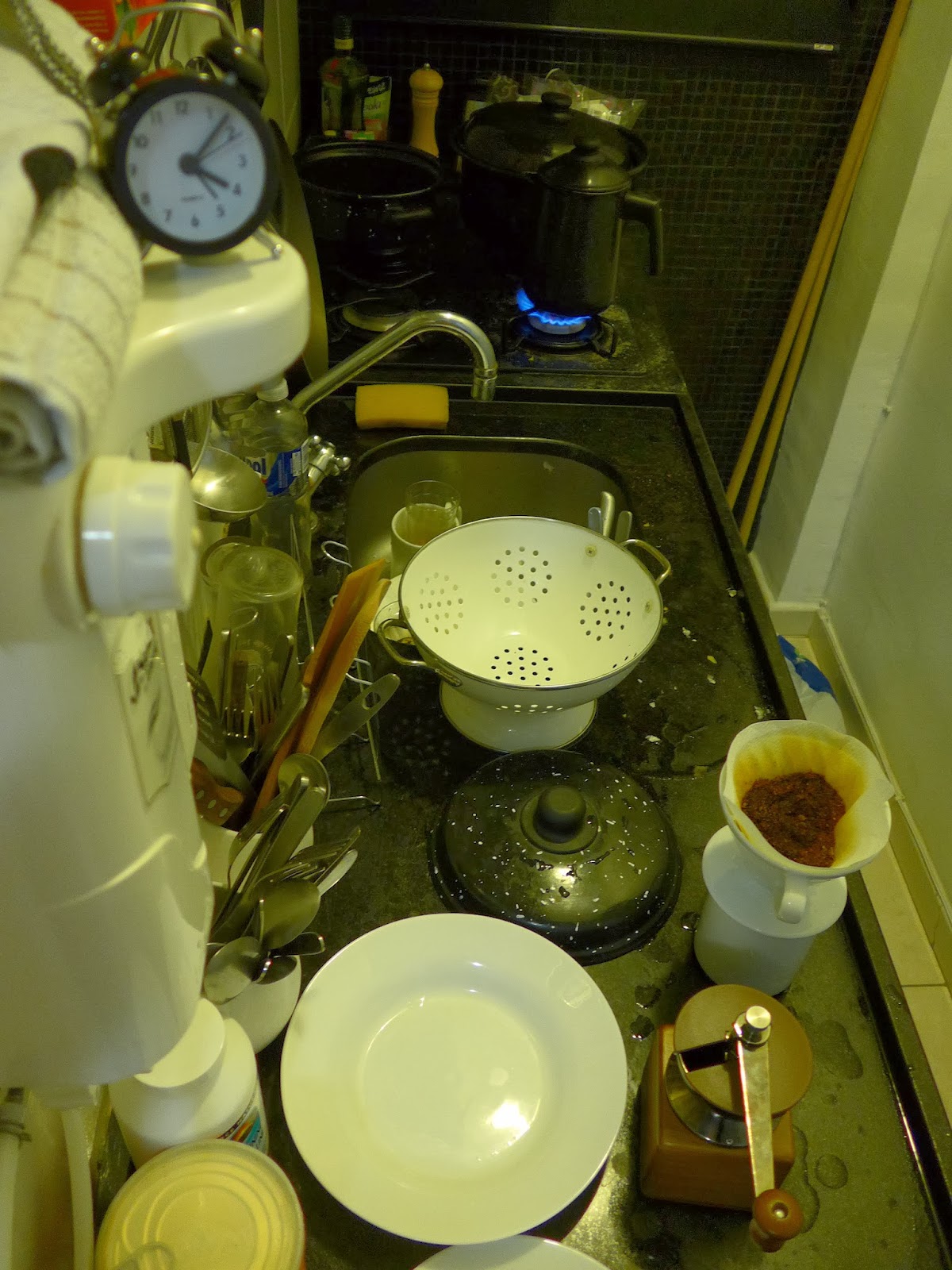 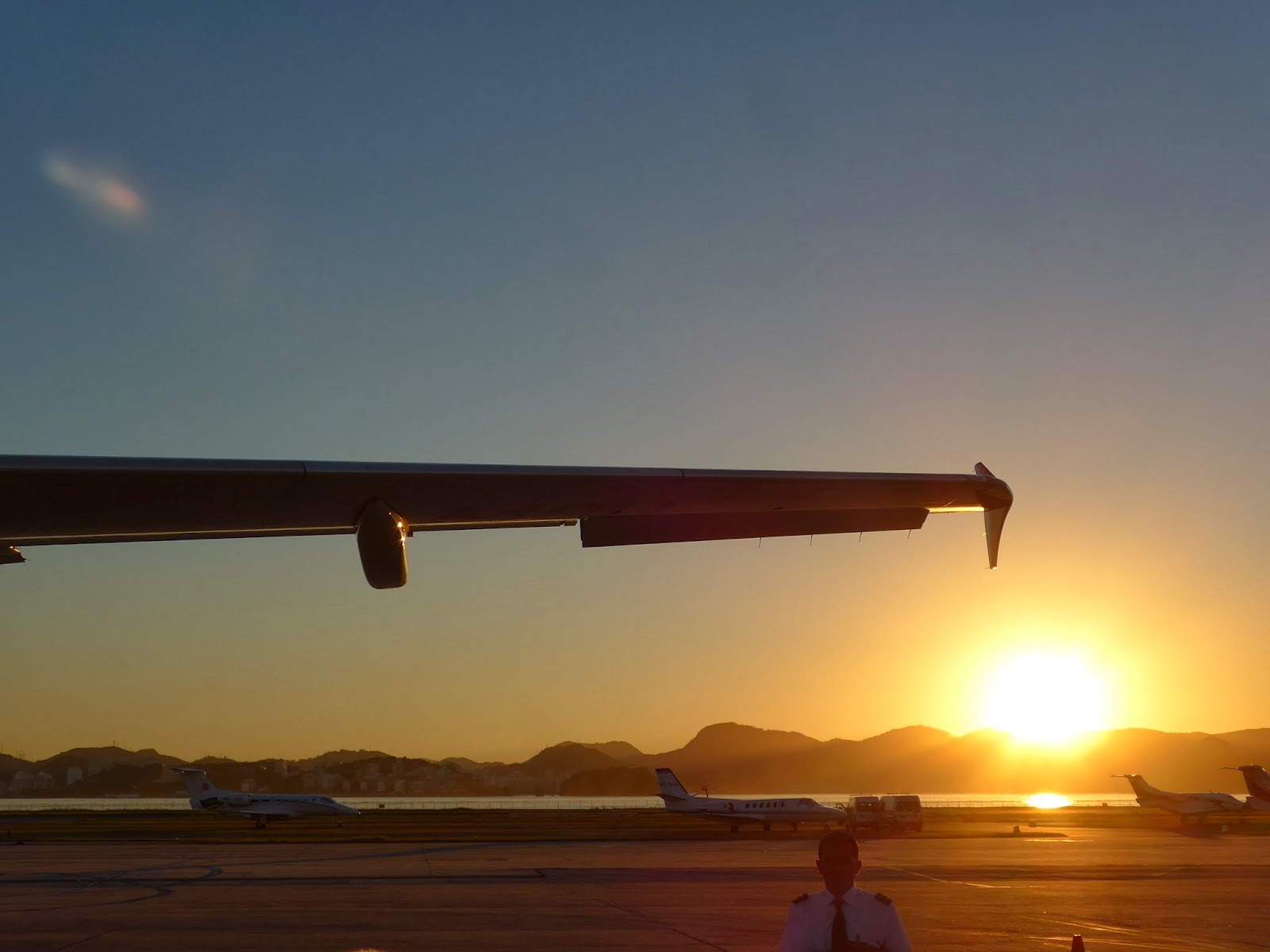 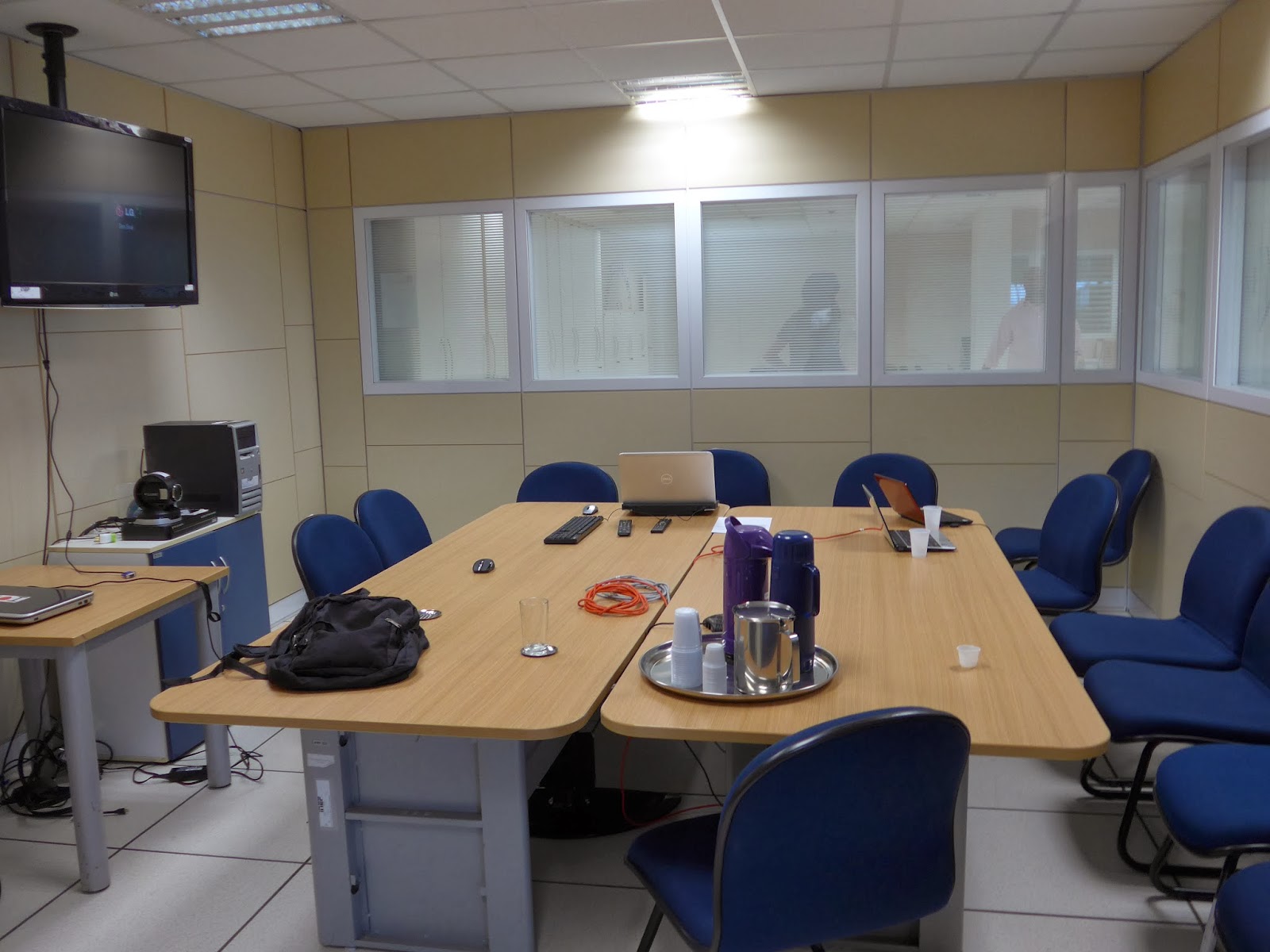 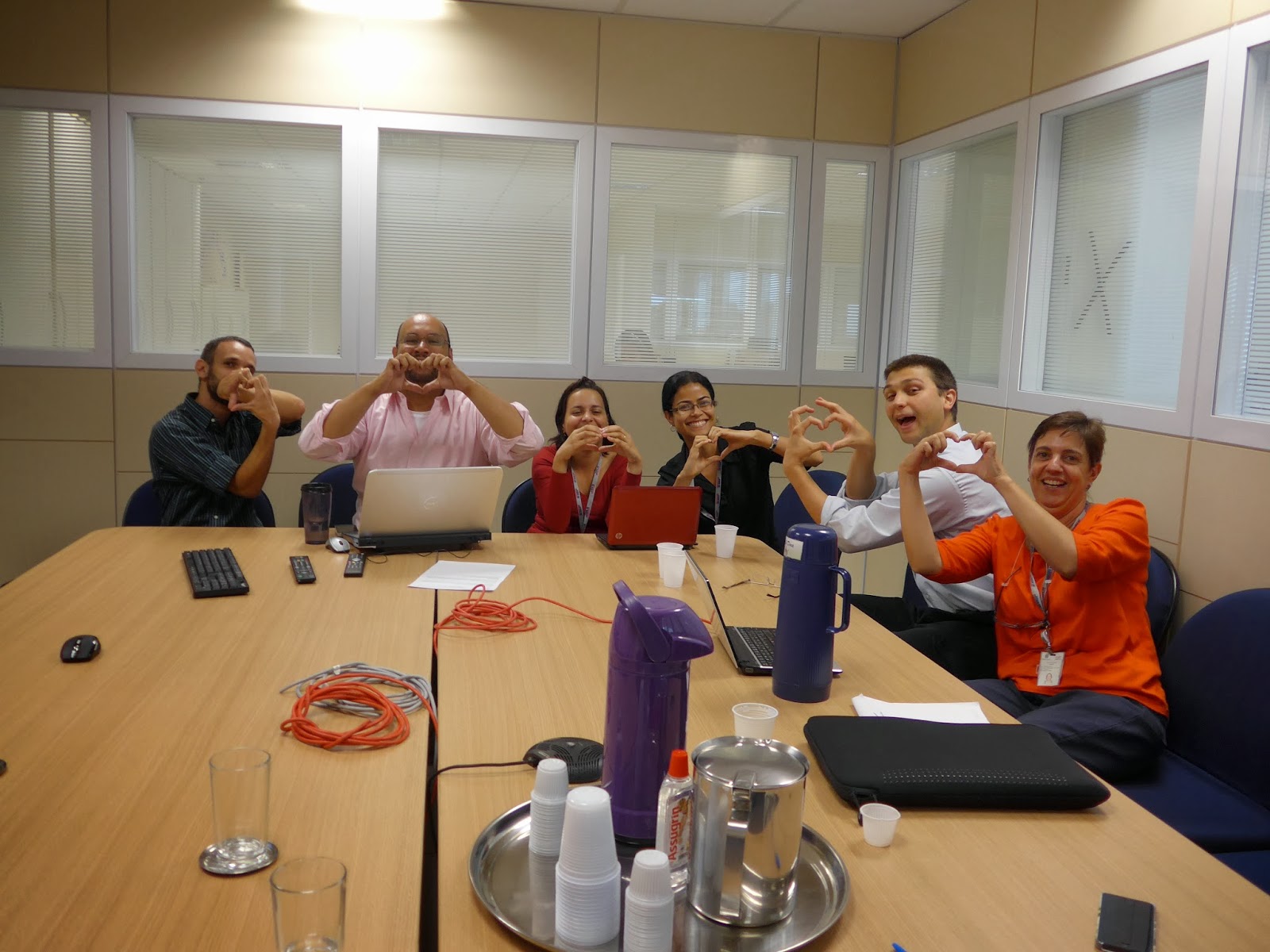 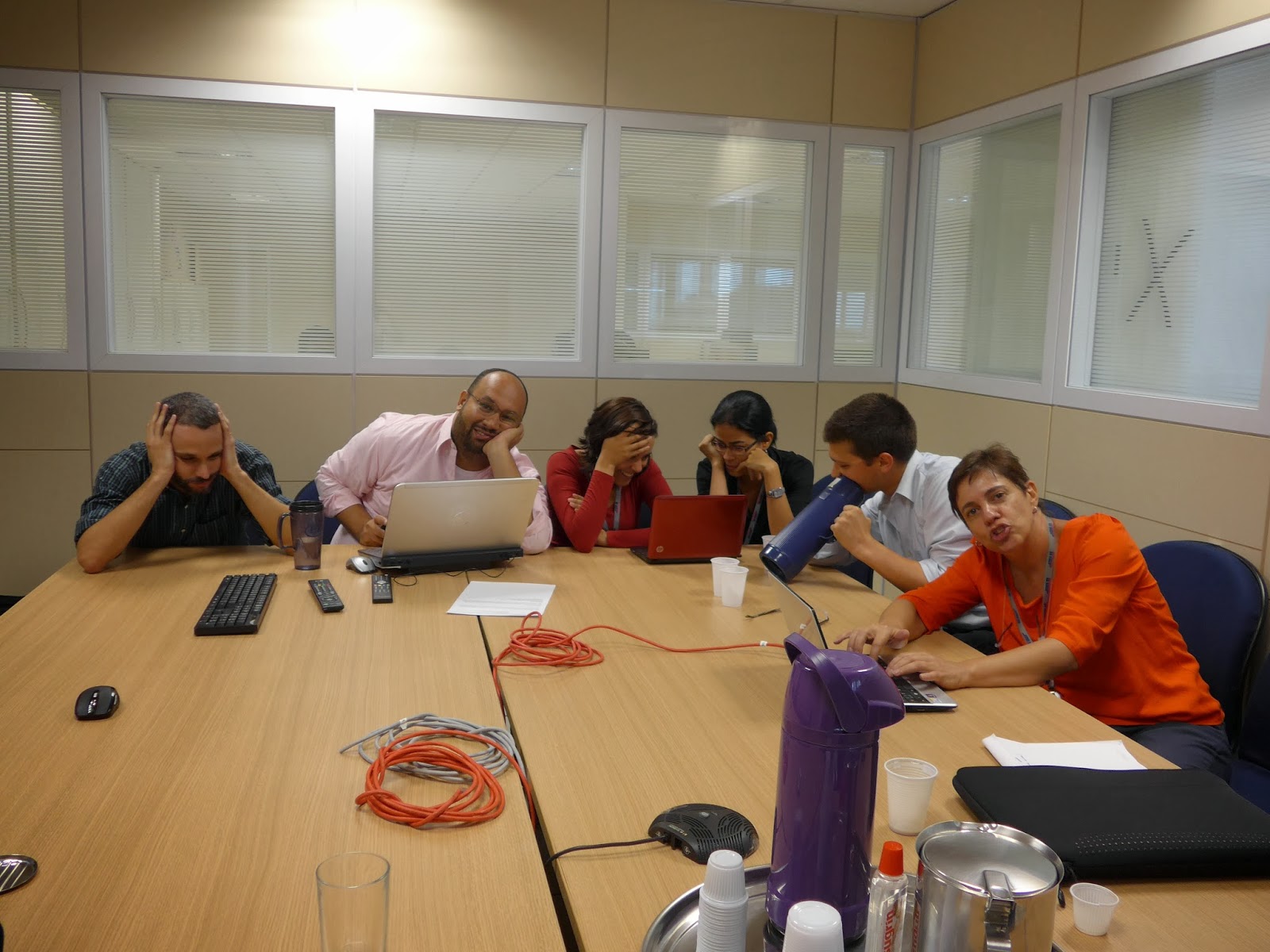 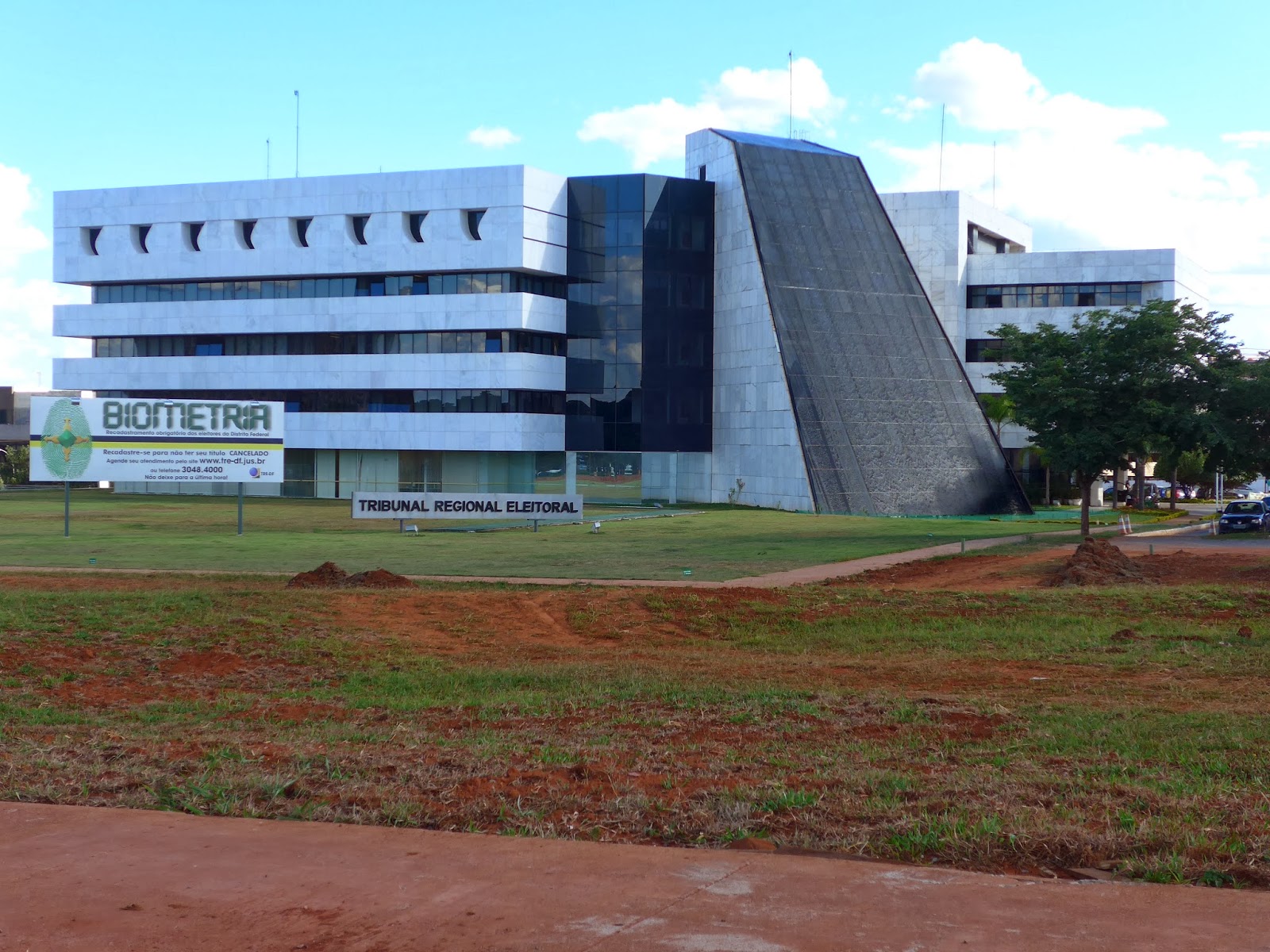 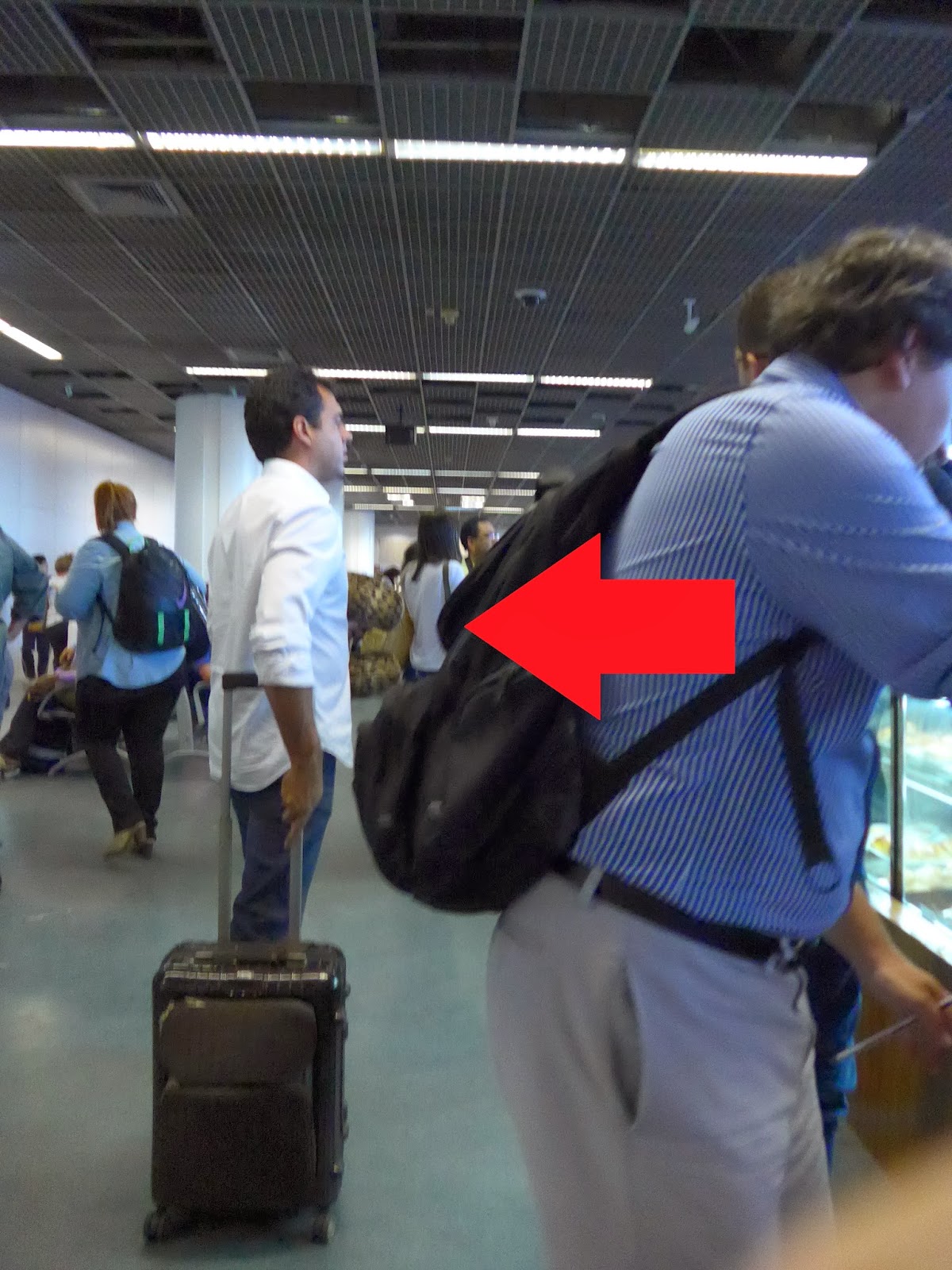 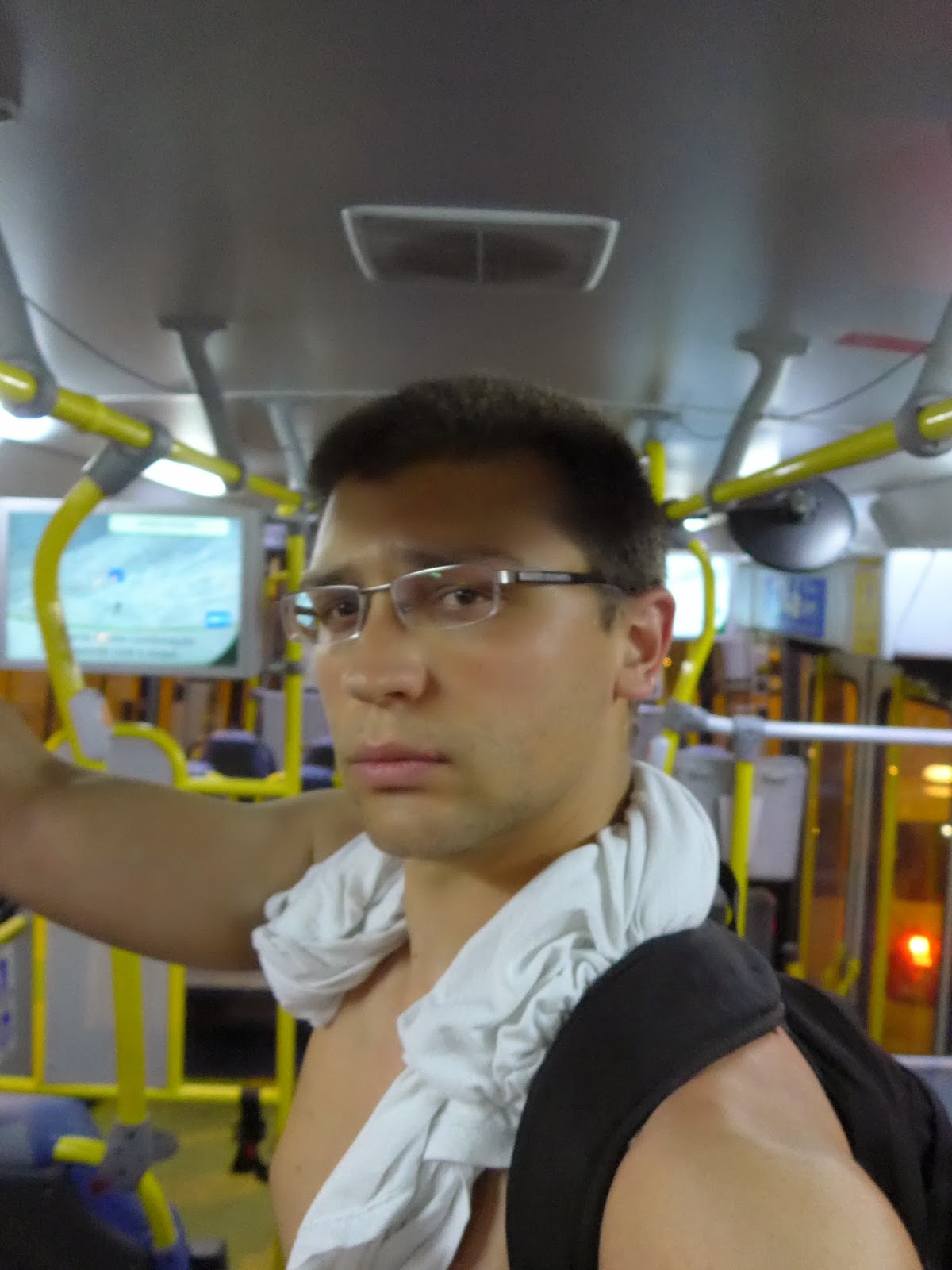 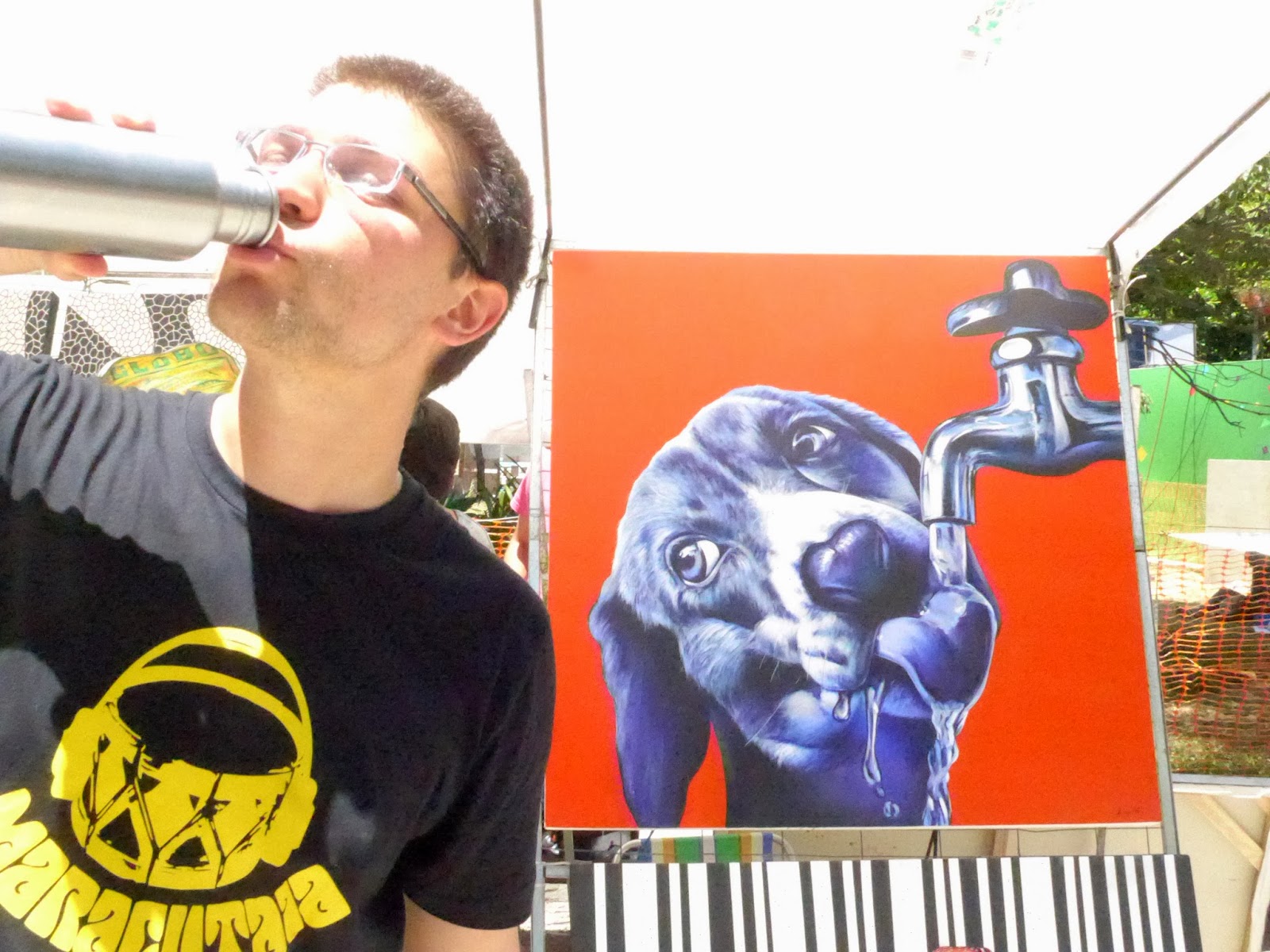 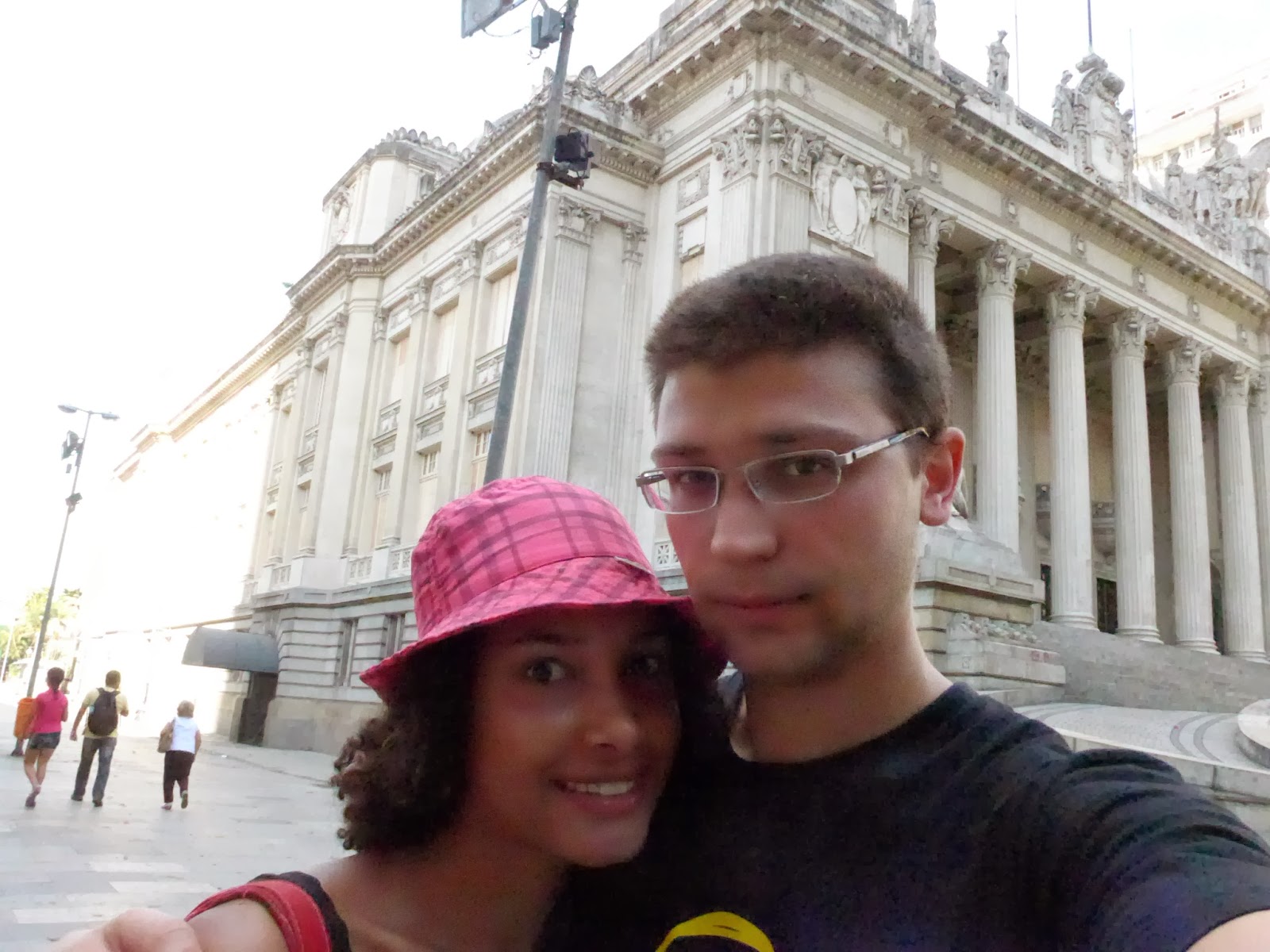 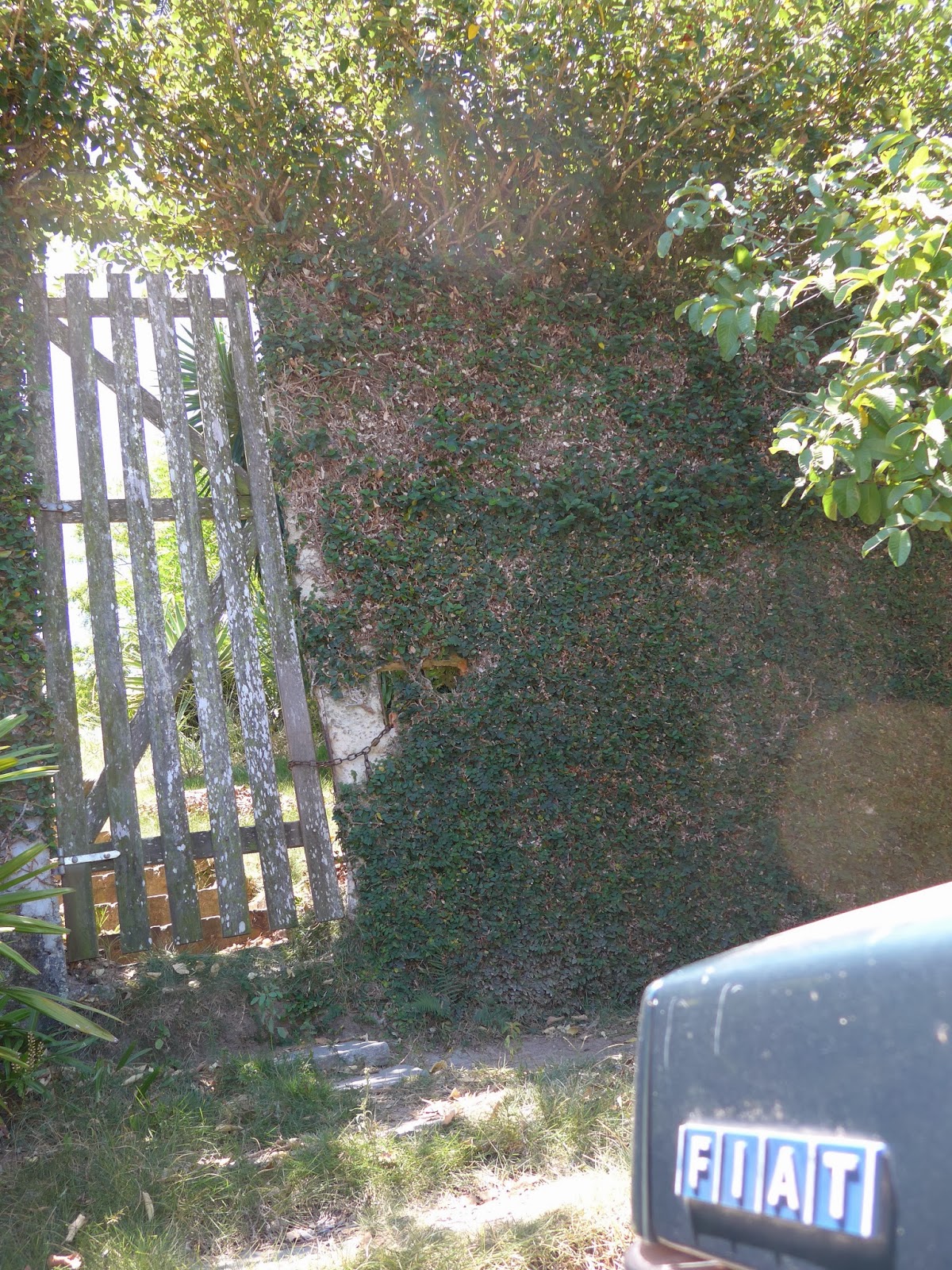 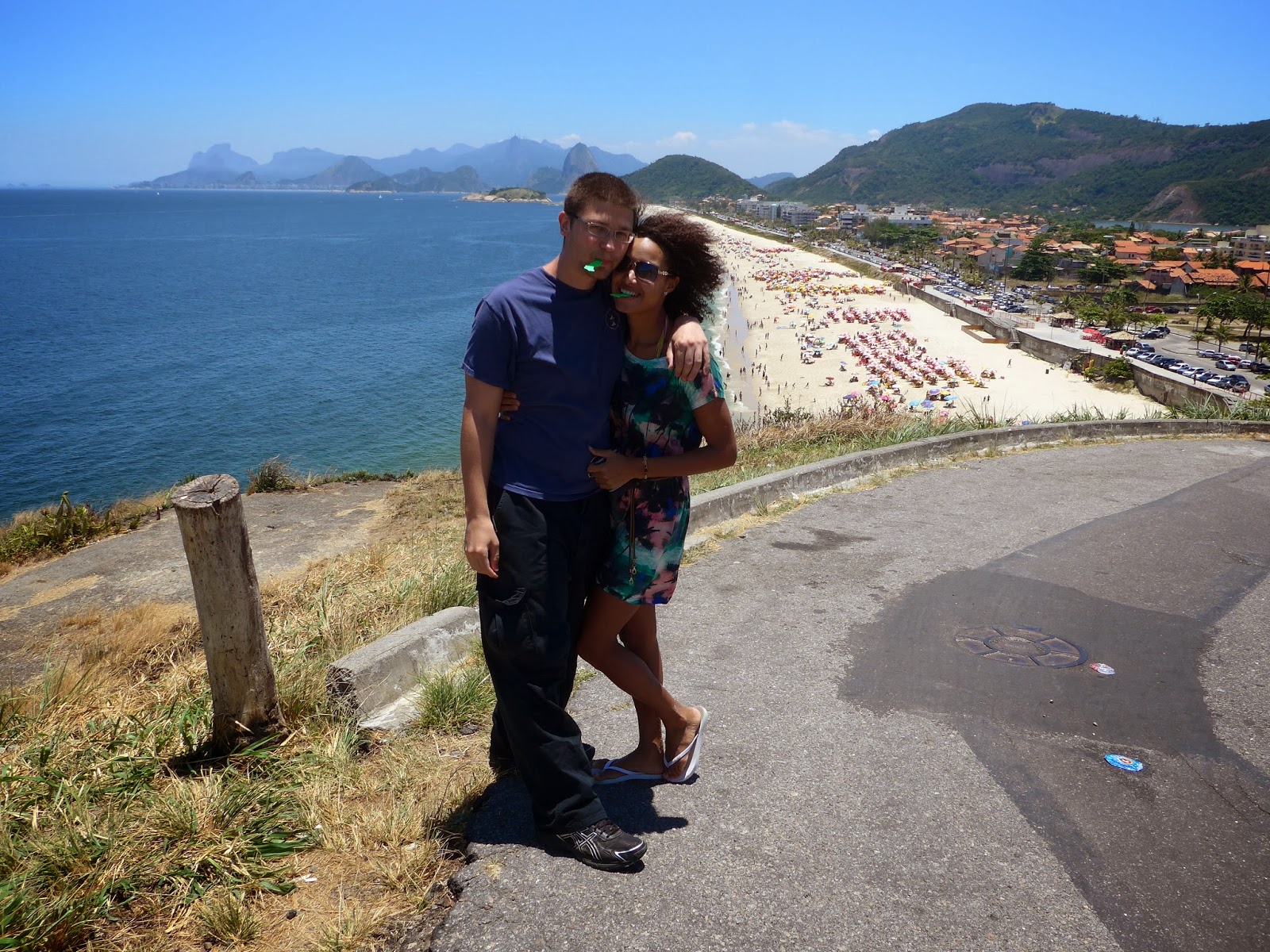 scratched another kill onto the side of my airplane.  that is to say, one more documented monetdb bug.


complex gearing..housed behind a simple interface

remarkably, two weeks later, on november 20, in his testimony to congress, henry chao, the chief information officer at the centers for medicaid and medicare, stated that as much as 40 percent of the website's back end still needed to be built


you're boxing, you're not playing the piano

prize fights were marathons that might involve as many as one hundred rounds of three minutes each (the record is 110 rounds in 1893, over seven hours)

visited an afternoon concert at ipanema.. 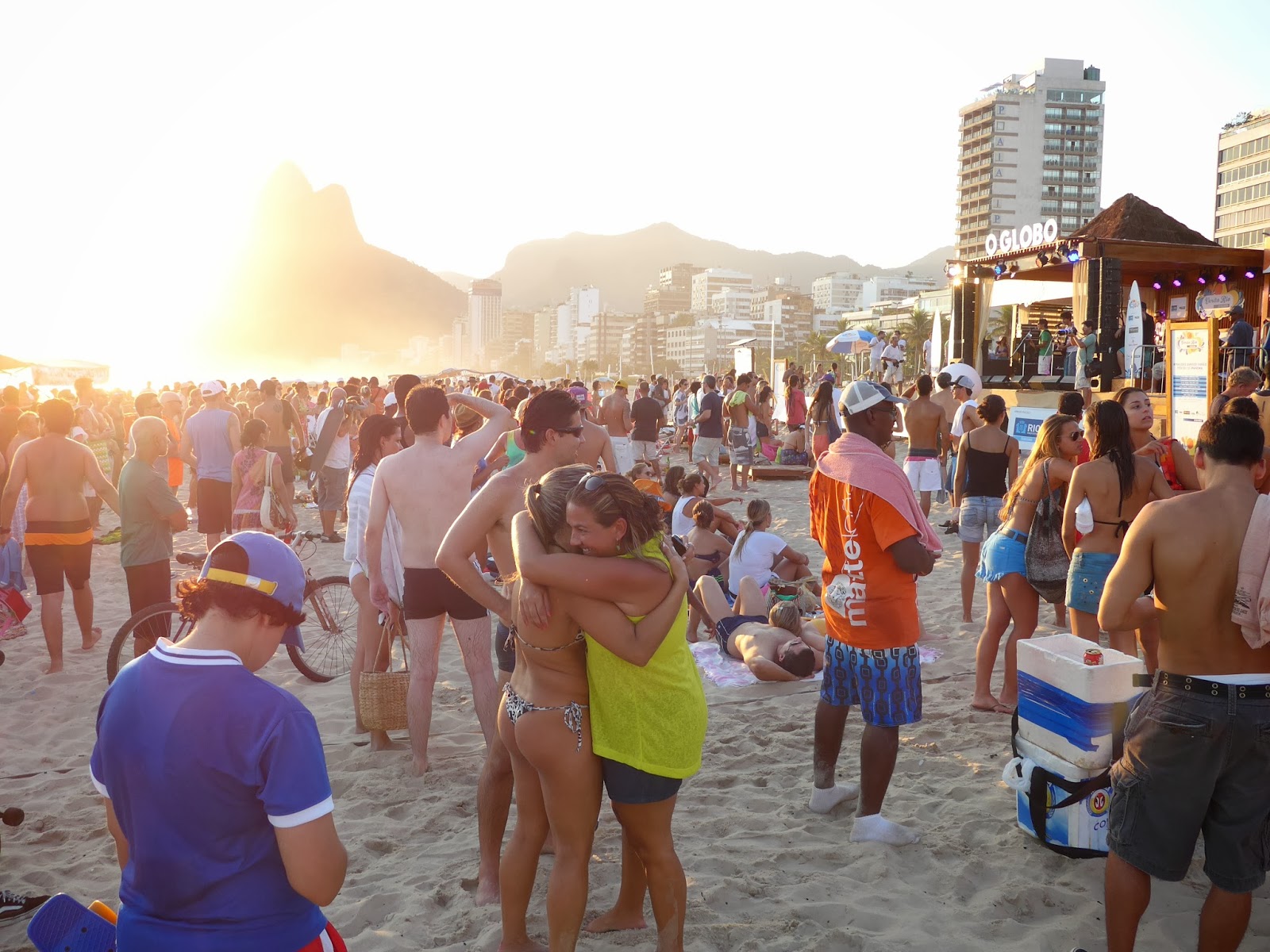 ..and, more importantly, a rehearsal for brazil's official take on the beatles.

accommodated the bureau of labor statistics' shift from a microdata to their http site (atus and ces).  gotta keep the code up-to-date.

bet that where health information technology peddlers have failed, this project will succeed.

he lowered a bengal light on a rope until its dazzling flare was skimming over the workers' heads.  then he urged one of his companions to shout in french and german through a speaking trumpet 'as if some supernatural power was visiting them from on high.'  he imagined the 'honest artizans' trembling like a primitive tribe, 'looking up at the object of their terrors.'  to complete the effect, he poured half a bag of ballast sand onto the upturned faces

it became possible..to see the sun set twice on the same day

what do you call people who use the rhythm method?  parents

(3) the limits of prehistoric conjecture

a fundamental problem of virtually all small-scale societies is that, because they lack a central political authority exerting a monopoly of retaliatory force, they are unable to prevent recalcitrant members from injuring other members

hunter-gatherers, even when relegated to the most undesirable environments, 'the original affluent society'

we have virtually no credible evidence about the world until yesterday and, until we do, the only defensible intellectual position is to shut up


rich people awakening to their responsibility for promoting the public good

the orchestration of jack's reputation

stoicism had its limits

(5) the influences of charles manson


nobody in the family was ever good at not getting caught

universal was considering making a film about christ coming back to america, and he discussed it with manson, who said jesus should be black and the romans southern rednecks

captive to his own bullshit


what are fractals?..mathematical models of self-similarity and self-resemblance: objects whose parts mimic the whole

(7) how to sentence a nation

the concept of crimes against humanity was first formulated in 1890 by george washington williams - a lawyer, baptist minister and the first black member of the ohio state legislature - to describe the atrocities committed by king leopold's regime in congo free state

the south african transition began as a pragmatic search for a second-best solution: a way out of a cul-de-sac where military victory had evaded both sides, and criminal trials were out of the question