made footnote number one in the new york review of books.

summarized what we'll use to track the affordable care act for the next three years.  mostly just a beautification of census bureau tip sheets.

figured out that the secret to making great coffee is to not make very much of it.

would say biking in hanoi is rad.. 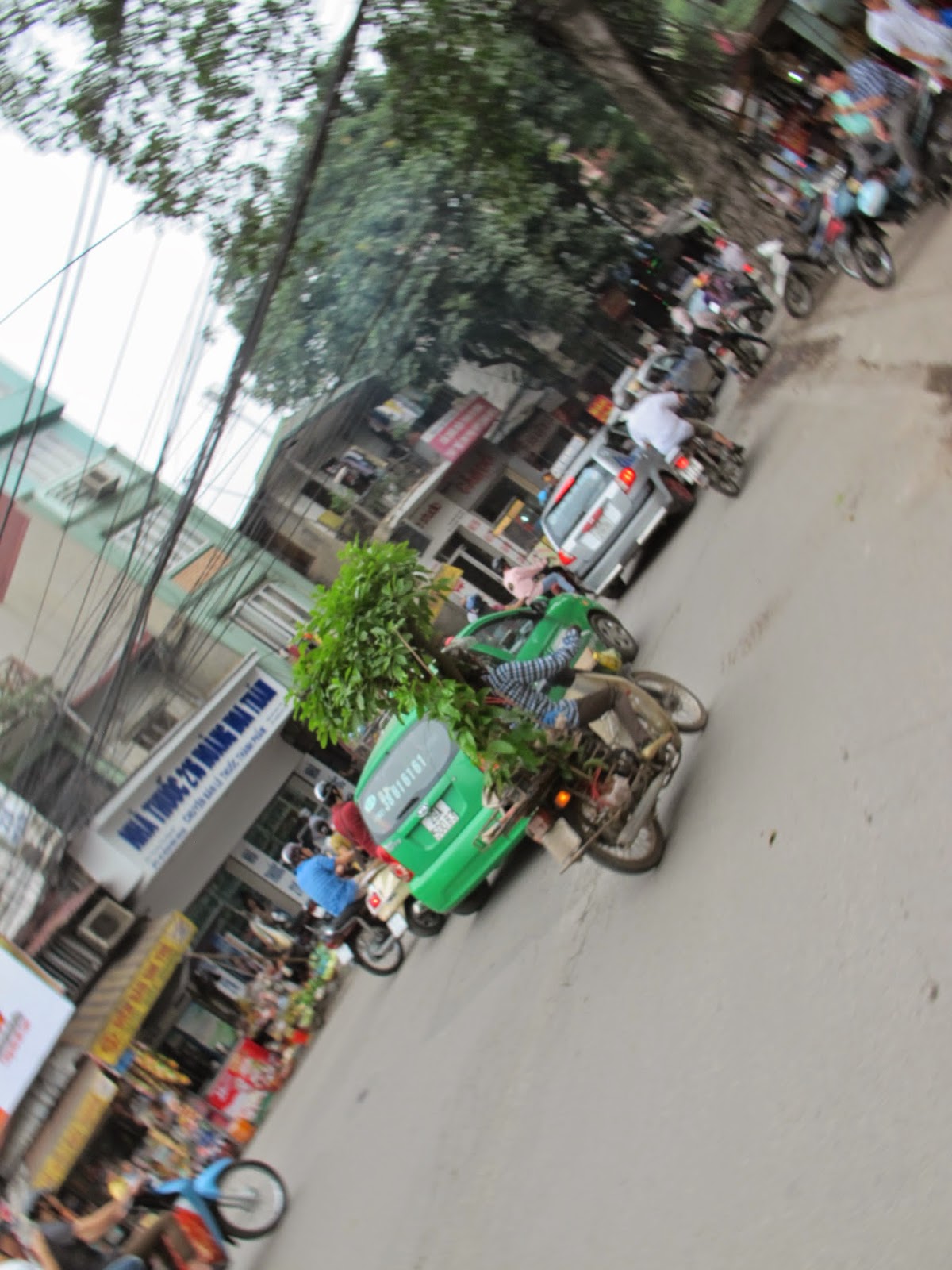 ..even if my bicycle just lost my trust. 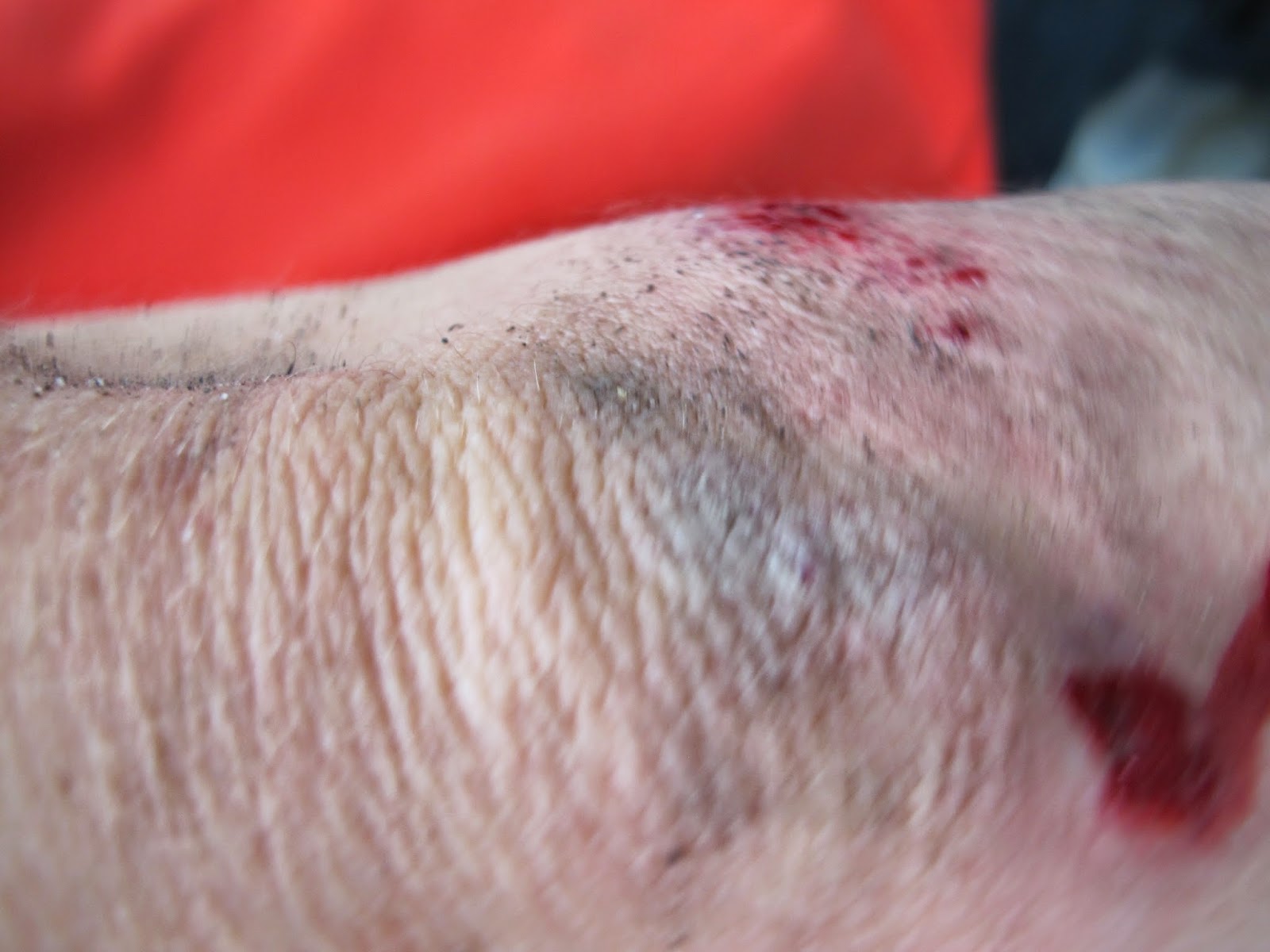 seven five seven
single-aisle aircraft or
inside out haiku

tested the next release of monetdb.r on, well, everything. 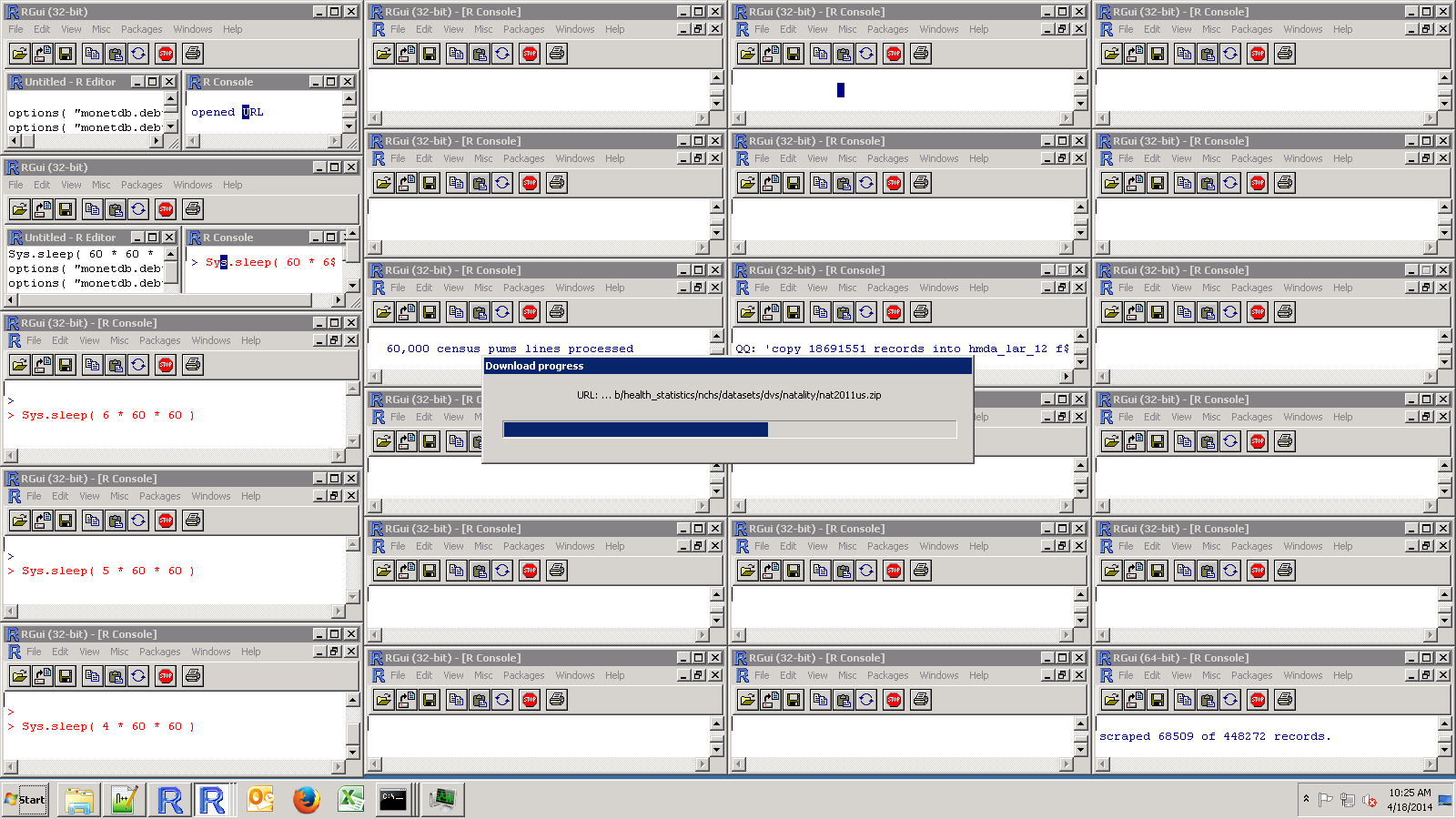 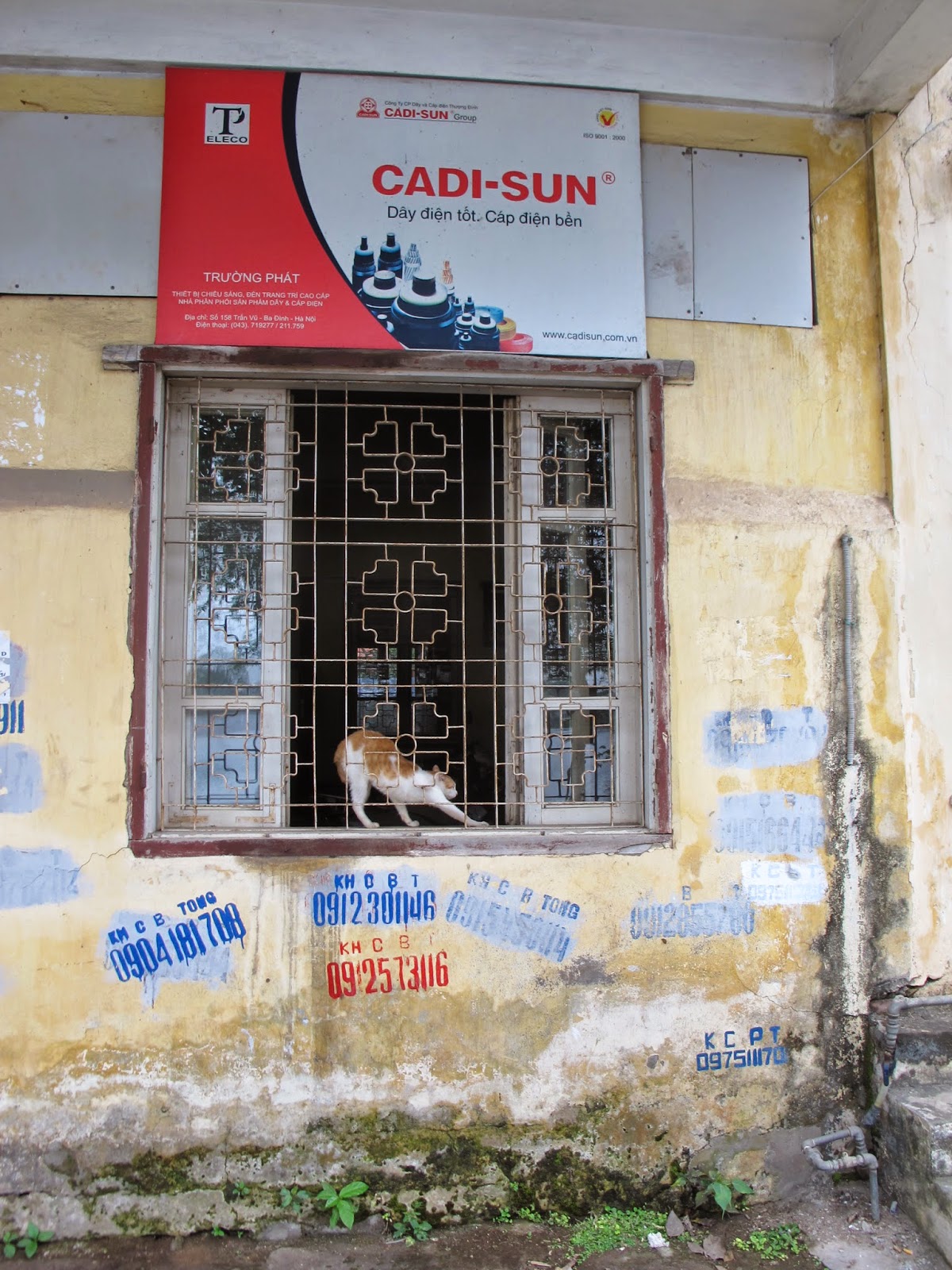 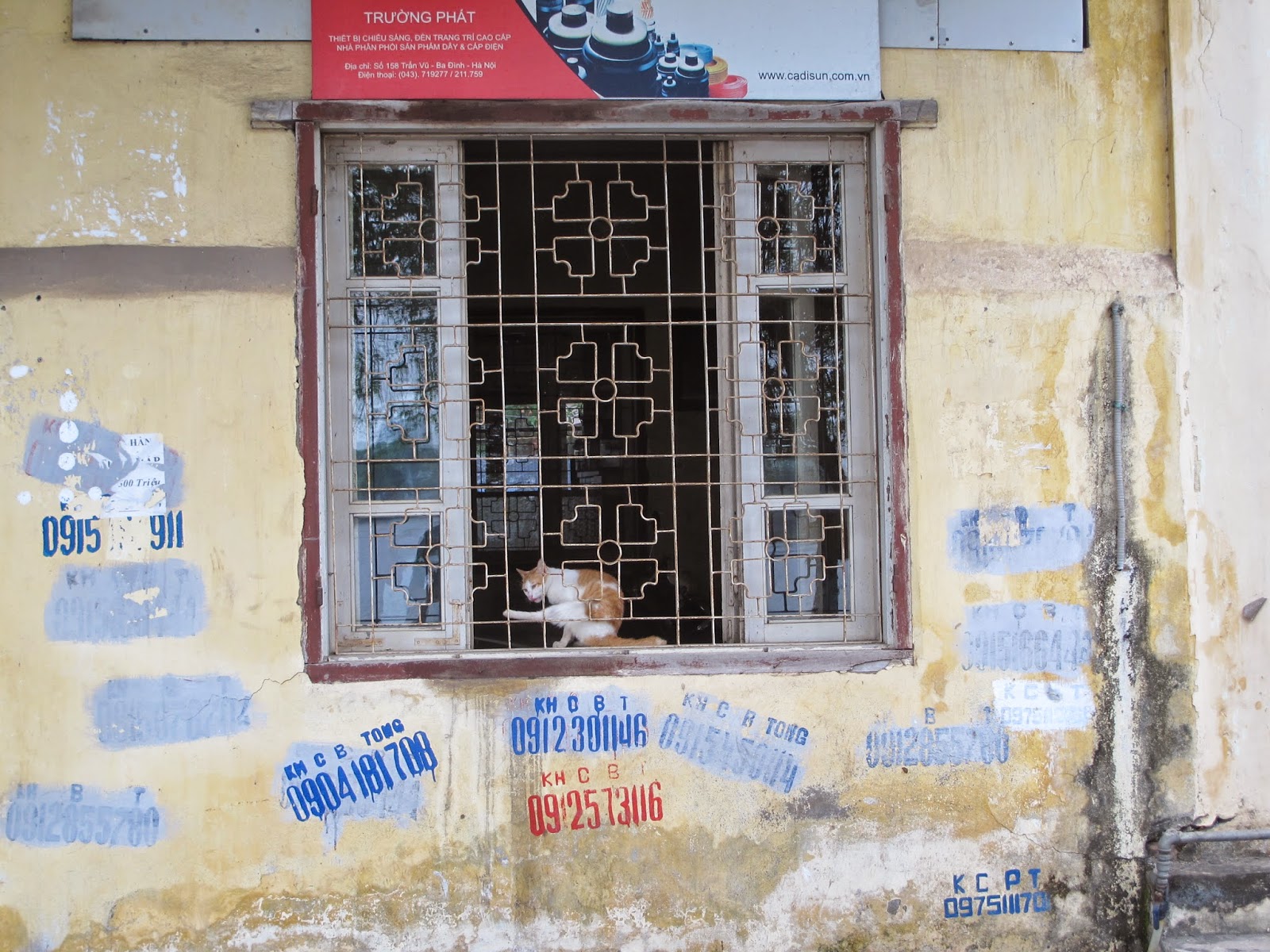 ..and that the singapore sea lion can suck it. 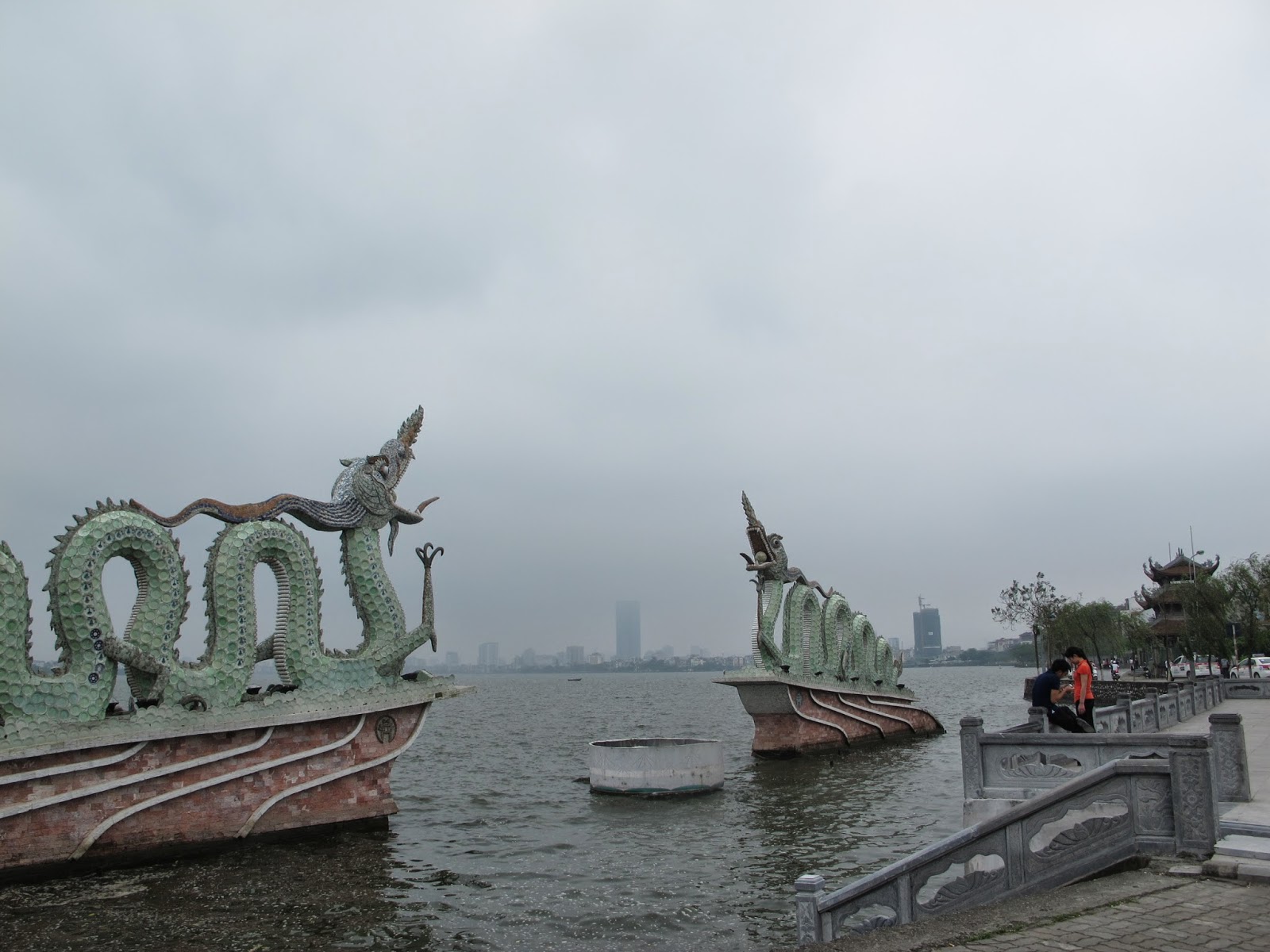 
isn't facebook entirely ghosted?  isn't half of facebook?  isn't the world wide web a new ether, in which we are all haunted by ghostwriters?

from swedish whores to pentagon bores

'maybe it should be experimental,' he said, 'like chapter one has one word; chapter two has two words...'

i noticed he tended to eat pretty much with his hands

at the time of the egyptian uprising, mubarak tried to close down the country's mobile phone network, a service that came through canada.  julian and his gang hacked into nortel and fought against mubarak's hackers to reverse the process.  the revolution continued and julian was satisfied, sitting back in our remote kitchen eating chocolates

'i want to give you a crash course in self-deprecation'

julian had a way of making himself, in his own eyes, impervious to the small matters that might detain others.  if you told him to do the dishes he would say he was trying to free economic slaves in china and had no time to wash up

it could be called assange by assange, before admitting this sounded too much like perfume

it may turn out that julian is not daniel ellsberg or john wilkes, but charles foster kane, abusive and monstrous in his pursuit of the truth that interests him

later that night he sent a 'statement' - i.e. a rant - to the associated press


when it's filled with particles its interior is chilled to -271°c, which is colder than deep space; but when the particles collide the points of contact are the hottest places on earth

(3) the ocean's predator-prey differential equations out of balance


90 per cent of all large fish have disappeared

true biological immortality, as if a dead butterfly's cells had reformed into a caterpillar

a global tragedy of the commons is taking place in our time, which we ignore because it's underwater

(4) the wolf of wall street


he verbally echoes a famous line from the earlier film, 'i always wanted to be rich'

the reduction of success not to ruthlessness..but to relentless plausibility

what's haunting about the car scene is that both versions, scathed and unscathed, are horrible, and you can terrify yourself by thinking about either