published our biannual state of the privatized medicare market.  it's getting bigger.

had a long, cool conversation with howard.  you know, just about life.  in the middle of his emergency room rotation, i asked why he wouldn't want to match in canada: "we have no guns there, eh."  he also taught me (finger) and (headbang) skype emoticons, useful for usmle prep sessions.

published code to analyze the 2010 brazilian census microdata.  with djalma.  notice how much fun we are having. don't have a solid answer to the "why are you in hanoi" question.  these things are in hanoi.  will that suffice? 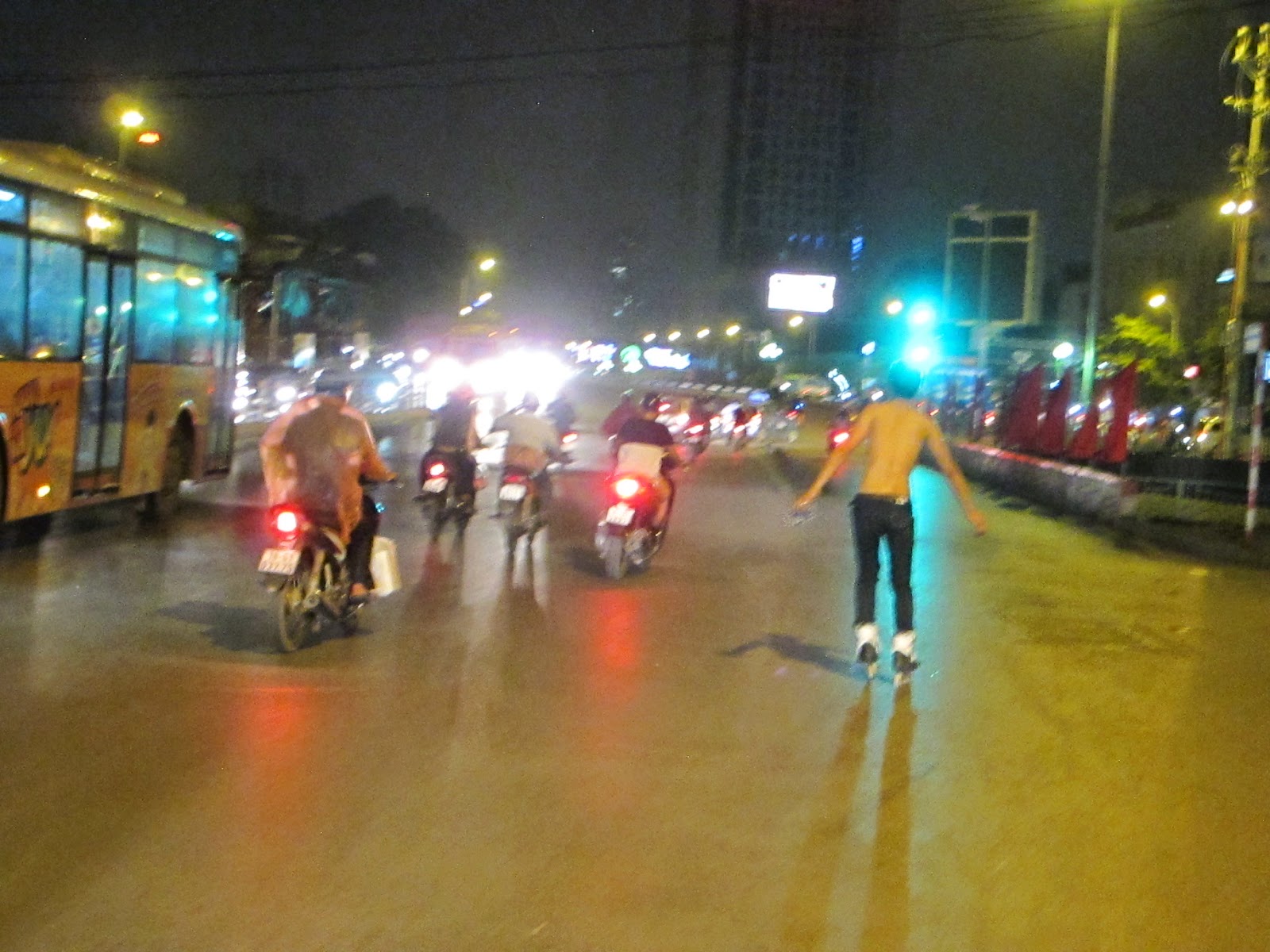 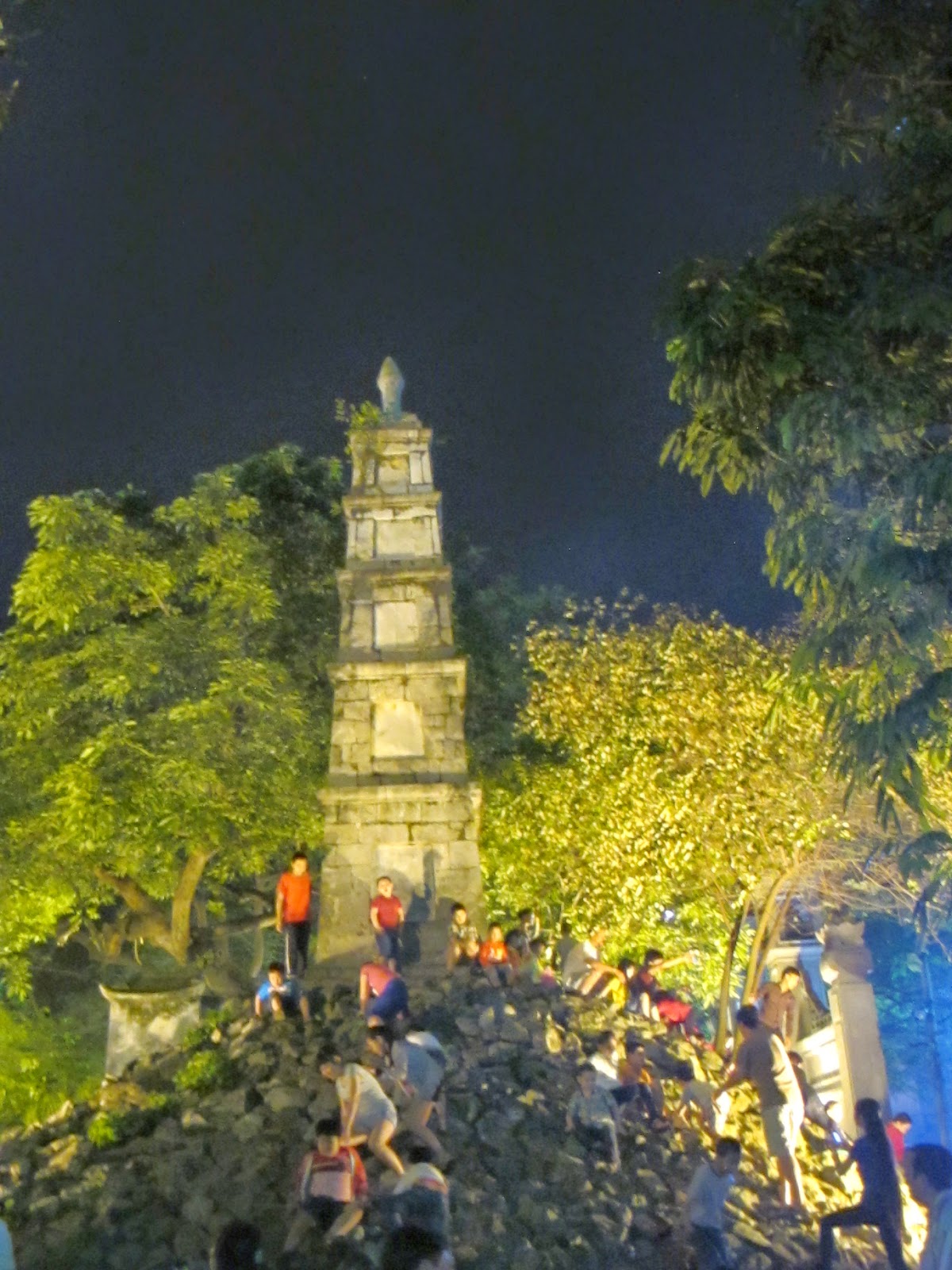 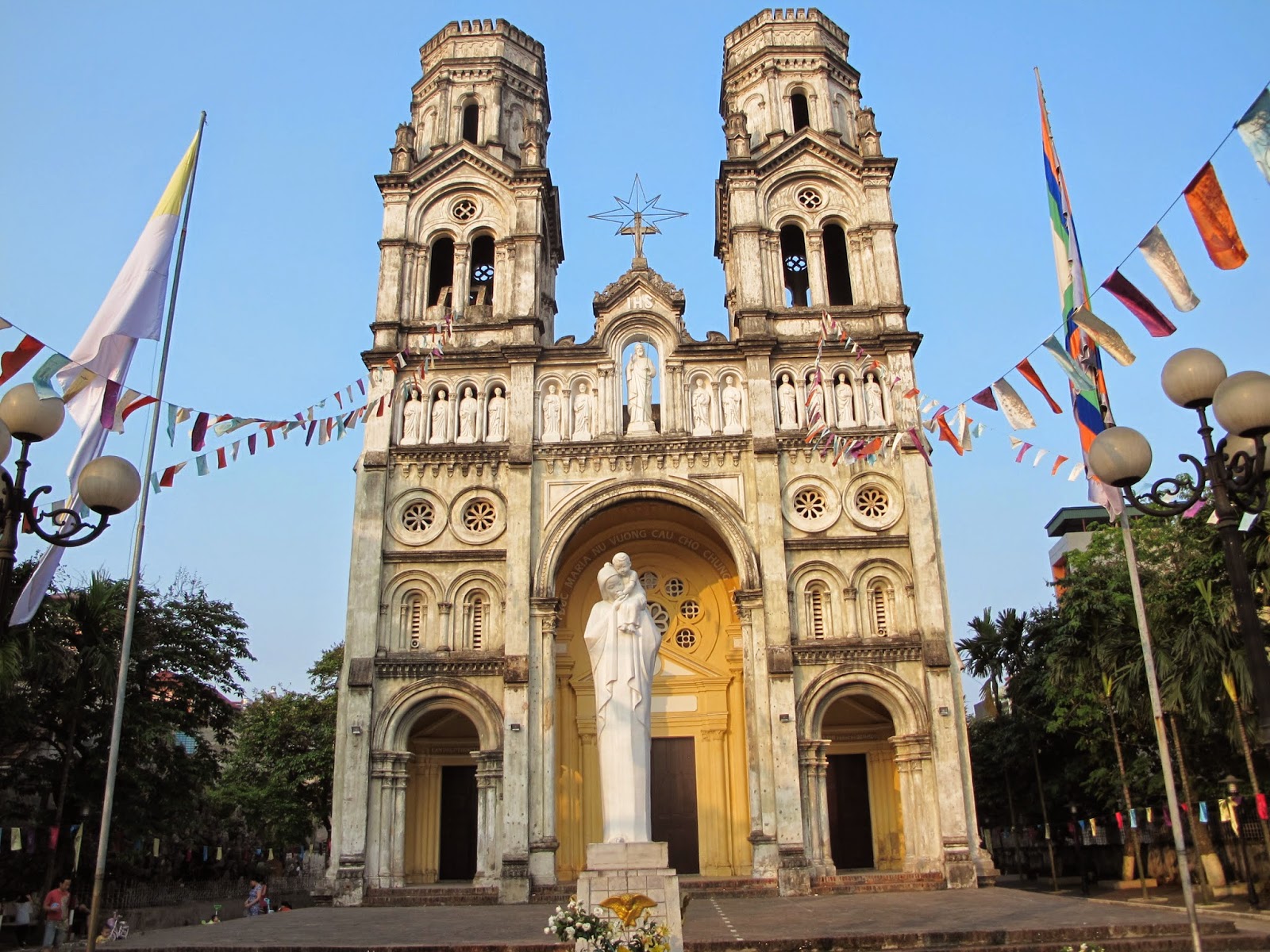 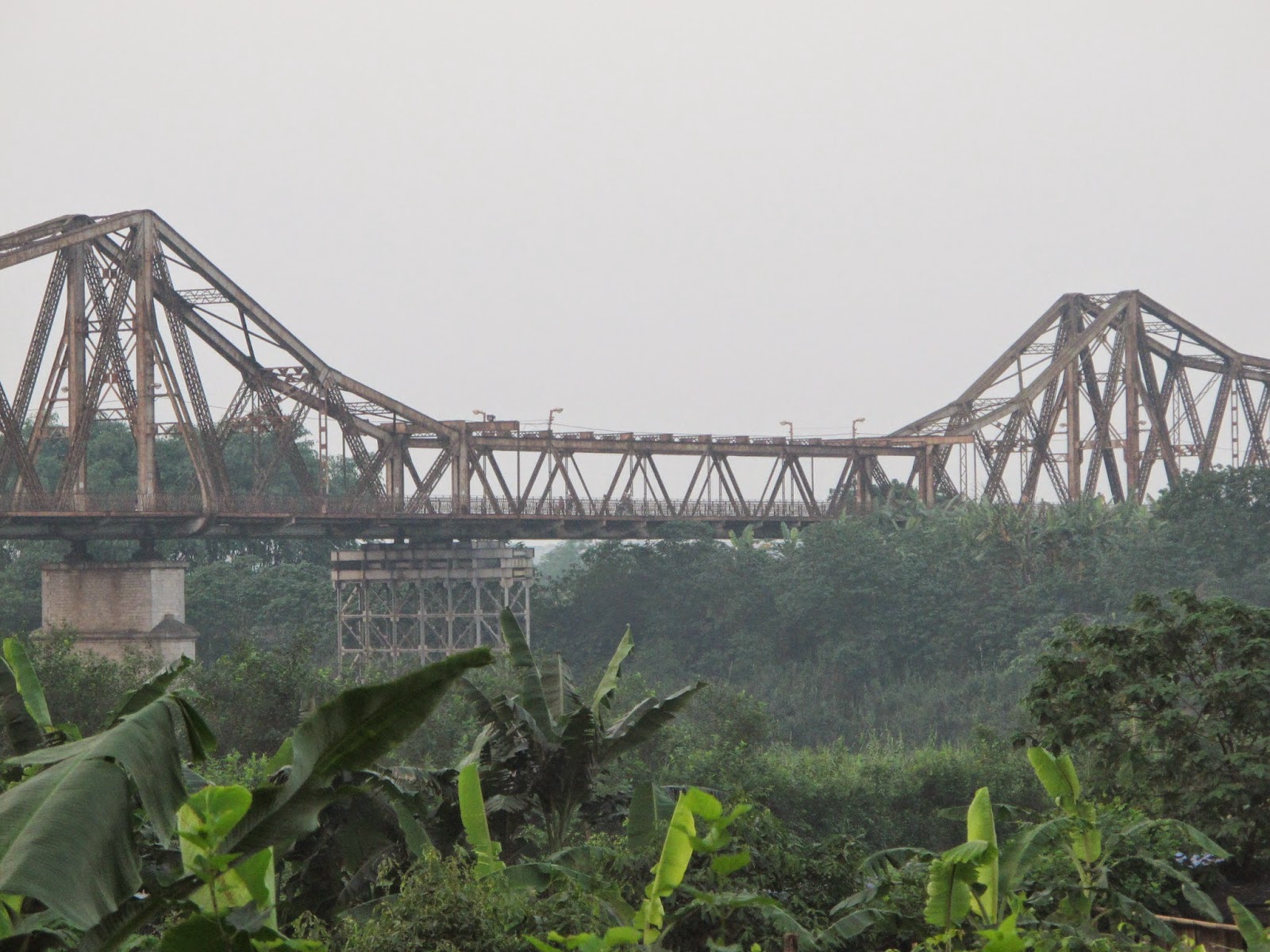 (1) ukraine weeks before the overthrow

ukraine's most interesting emerging leader is vitali klitschko, a heavyweight boxing champion who also goes under the name dr. ironfist


the chief statistician for target

politicians are major clients of marketing agencies and data brokers

imagine how a health insurer might react to viewing your caloric intake on my fitnesspal, the number of steps you walk per day tracked by fitbit, how often you check in to your local gym using foursquare, and what you eat based on the pictures of your meals that you post on instagram

someday, not too far in the future, if you're at duane reade, aimlessly staring at a giant shelf of shampoo trying to figure out which to buy, the shelf will track your eye movements and which bottles you pick up and examine in more detail.  using this data, duane reade can algorithmically generate a coupon for a particular brand of shampoo, which you can then print from the shelf.  i watched an experimental application that tracks the movements of individuals through a mall, based on the unique identifiers, or mac addresses, of their cell phones, kept in purses or pockets but available to wireless tracking devices

while closer scrutiny of the nsa is necessary and needed, we must apply equal pressure to private corporations

(3) the economics of an extinction

in a manner of about four decades, the billion-member flocks were reduced to george and martha

one theory as to why scarcity did not save the passenger pigeon is that scarcity itself was the problem.  some have speculated that the birds to their signal to breed from other birds, so as the huge nesting colonies disappeared, the remaining pigeons essentially lost interest in sex

in 1913, congress approved the weeks-mclean act, which gave the federal government power to regulate the taking of migratory birds

since class categories were often so arbitrary, and the instigators of violence usually came from the outside, people were in effect set upon one another, friends upon friends, children upon parents.  this was the point of the exercise.  through organized violence, the party made everyone complicit in the mayhem it stirred up.  the aim was to tear apart the fabric of traditional chinese life, leaving the party as the only permitted focus of loyalty

(5) the uncertainty in our history books


texting and smartphone photography inflamed millions from the moment when the self-immolation of the tunisian vendor mohamed bouazizi on december 17, 2010, ignited the arab spring..information has always been flammable, even in societies where it operated by word of mouth

copy out excerpts, she says.  not one or two, but hundreds..it's a kind of marinating

one of the most fascinating surprises concerned a traffic jam of the kind that often occurred in eighteenth-century paris, because streets were narrow and there were no rules about keeping to one side.  a passenger in a cabriolet lost his temper when a carriage blocked his way.  after a furious argument with the coachman of the carriage, he drew his sword and ran it through the belly of the coachman's horse.  he was the marquis de sade