live near the frog hotpot corridor.  if you want to eat snake, you'll have to cross long bien. 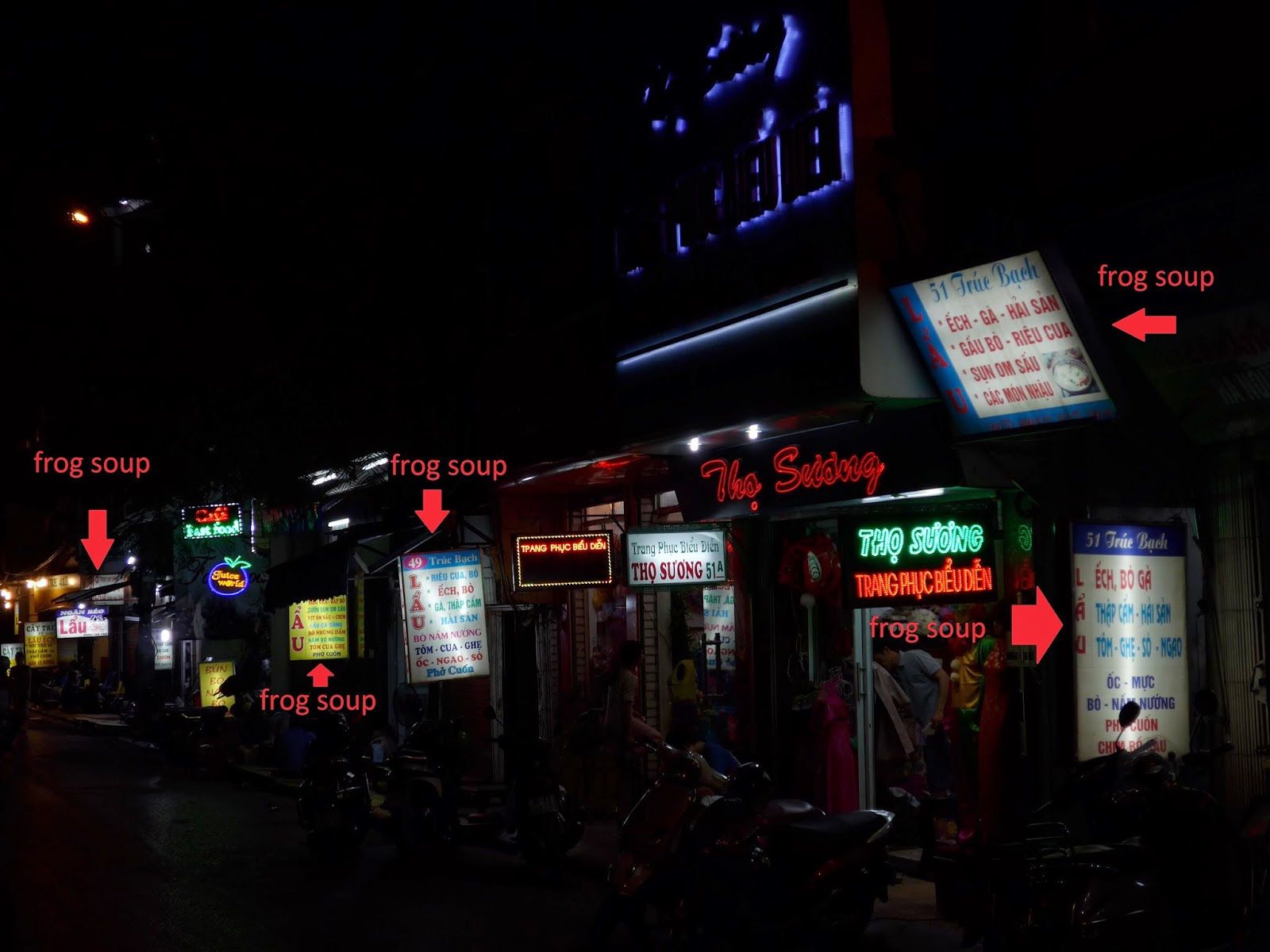 thought i left this shit behind. 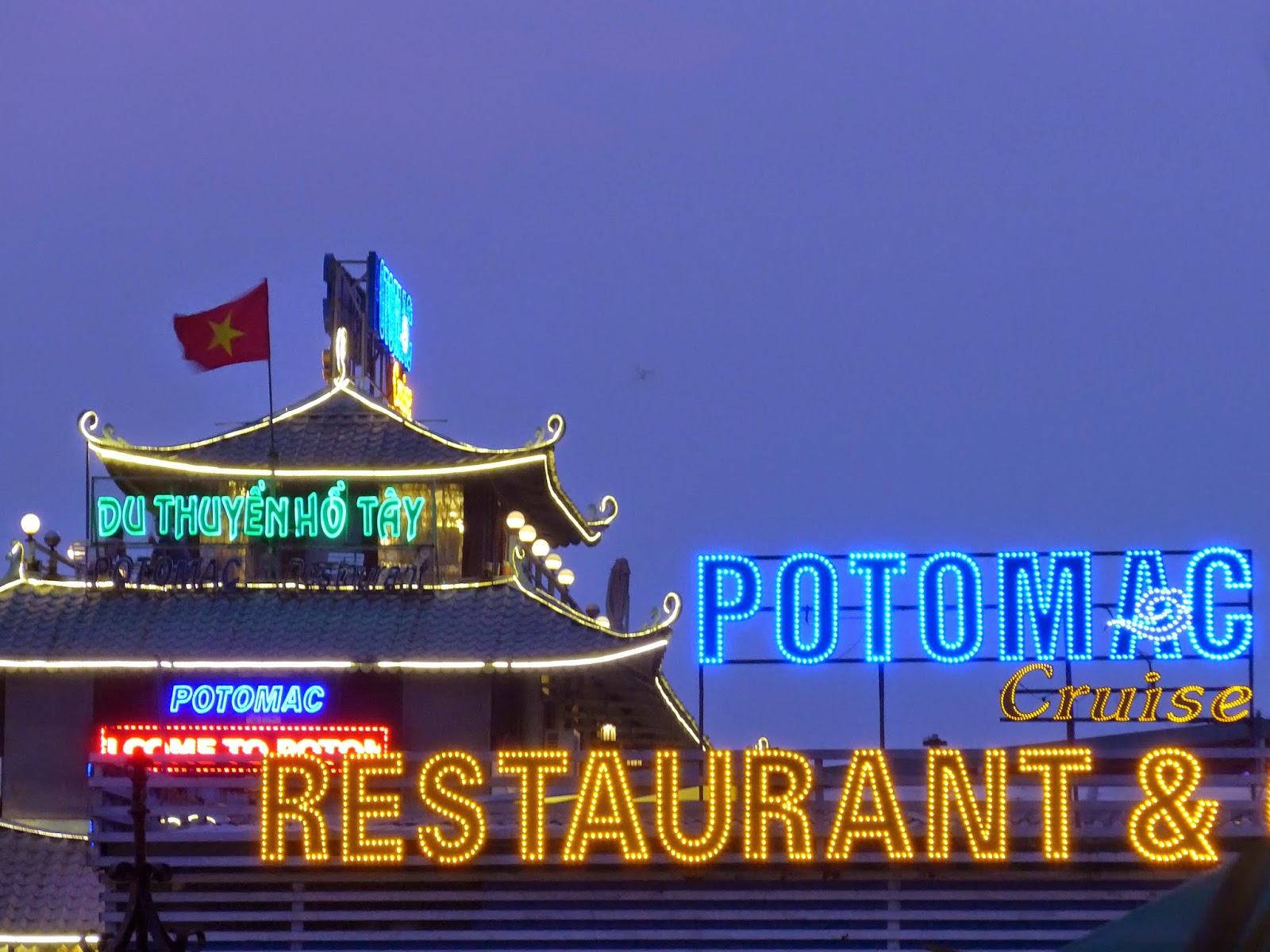 understand vietnamese girls dislike tans.  but not how to disentangled second- from third-person pronouns. 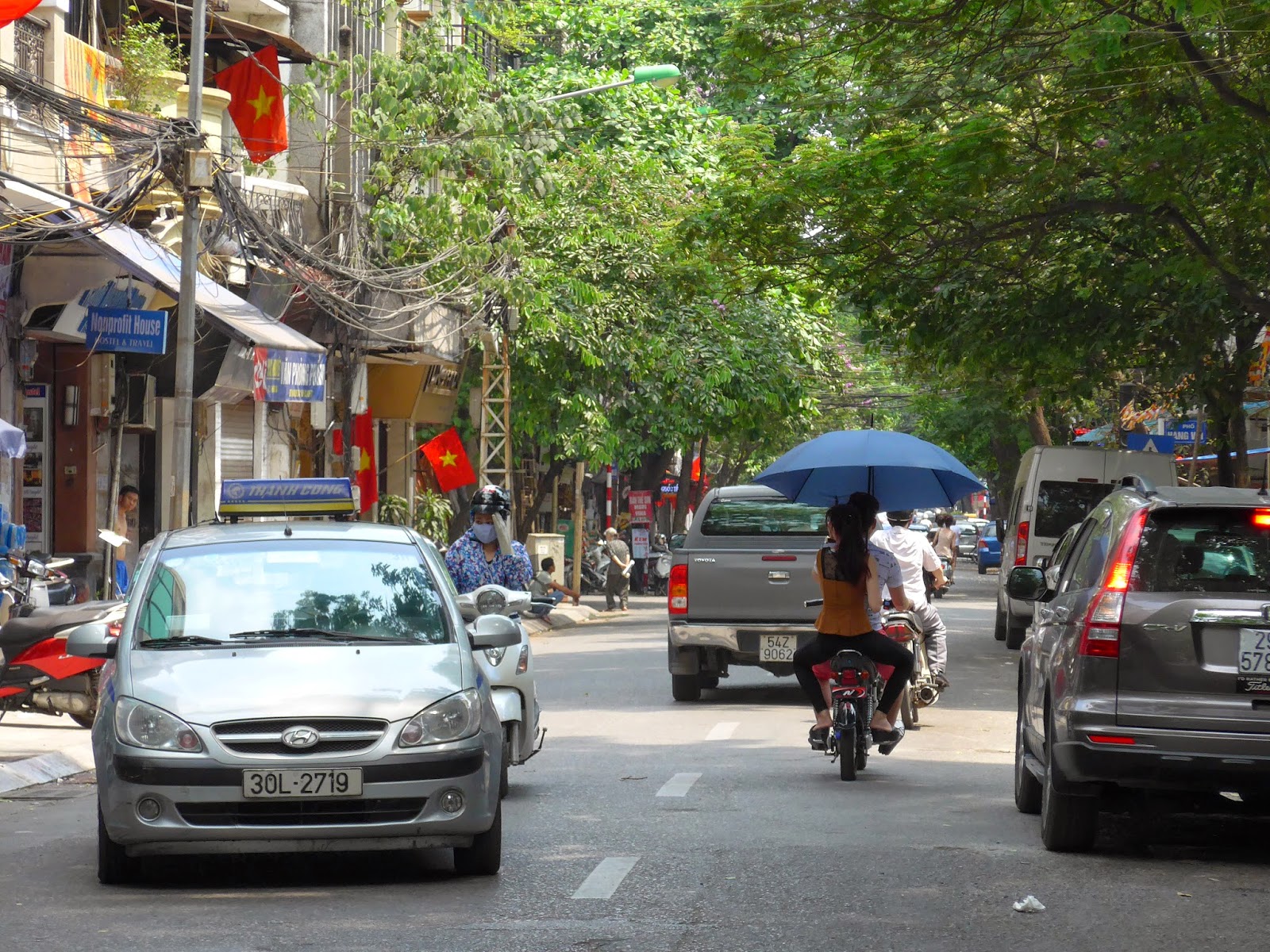 got caught in a rainstorm.  i found shelter under an awning.  he stuck it out with his cargo. 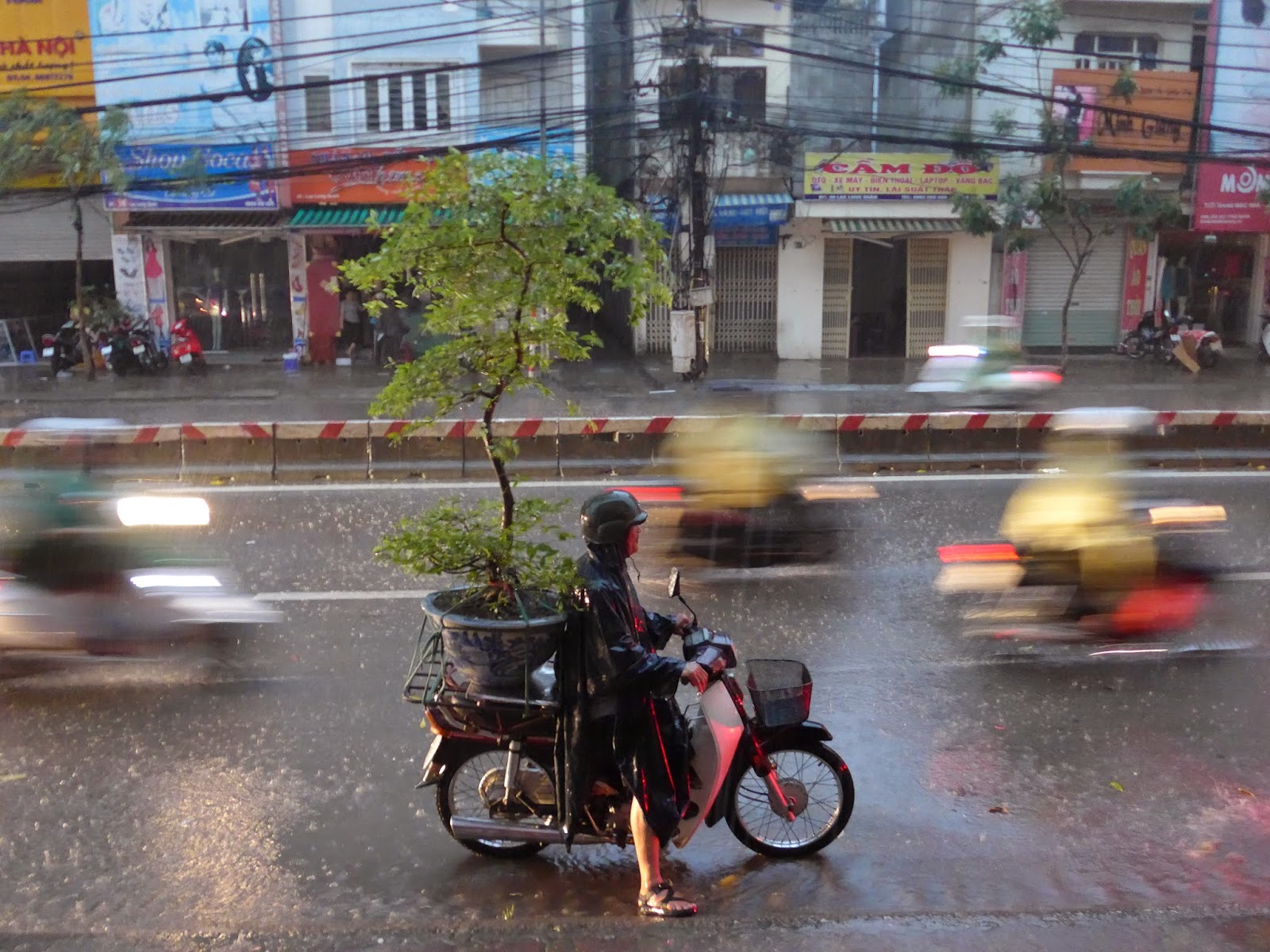 sometimes wonder if, in all this world travel, it's really just new york city i seek.


"you will be decorated.  they want to get you the medaglia d'argento but perhaps they can get only the bronze."  "what for?"  "because you are gravely wounded.  they say if you can prove you did any heroic act you can get the silver.  otherwise it will be the bronze.  tell me exactly what happened.  did you do any heroic act?"  "no," i said.  "i was blown up while we were eating cheese."

it was dark in the room and the orderly, who had sat by the foot of the bed, got up and went out with him.  i liked him very much and i hoped he would get back to the abruzzi some time.  he had a rotten life in the mess and he was fine about it but i thought how he would be in his own country.  at capracotta, he had told me, there were trout in the stream below the town.  it was forbidden to play the flute at night.  when the young men serenaded only the flute was forbidden.  why, i had asked.  because it was bad for the girls to hear the flute at night.  the peasants all called you "don" and when you met them they took off their hats.  his father hunted every day and stopped to eat at the houses of peasants.  they were always honored.  for a foreigner to hunt he must present a certificate that he had never been arrested.  there were bears on the gran sasso d'italia but it was a long way.  aquila was a fine town.  it was cool in the summer at night and the spring in abruzzi was the most beautiful in italy.  but what was lovely was the fall to go hunting through the chestnut woods.  the birds were all good because they fed on grapes and you never took a lunch because the peasants were always honored if you would eat with them at their houses.  after a while i went to sleep.

i did not know what we had against austria but it seemed logical that they should declare war on turkey.  i said that was doubtful.  turkey, i said, was our national bird but the joke translated so badly and they were so puzzled and suspicious that i said yes, ye would probably declare war on turkey.

one had so many friends in a war

"put some cognac in the glass" we touched glasses and drank.  rinaldi laughed at me.  "i will get you drunk and take out your liver and put you in a good italian liver and make you a man again."

i sat in the stern with my coat on and the collar turned up and watched catherine row.  she rowed very well but the oars were too long and bothered her.  i opened the bag and ate a couple of sandwiches and took a drink of the brandy.  it made everything much better and i took another drink.

that was what you did.  you died.  you did not know what it was about.  you never had time to learn.  they threw you in and told you the rules and the first time they caught you off base they killed you.