landed by the baltic sea.  living in the museum for a few months. 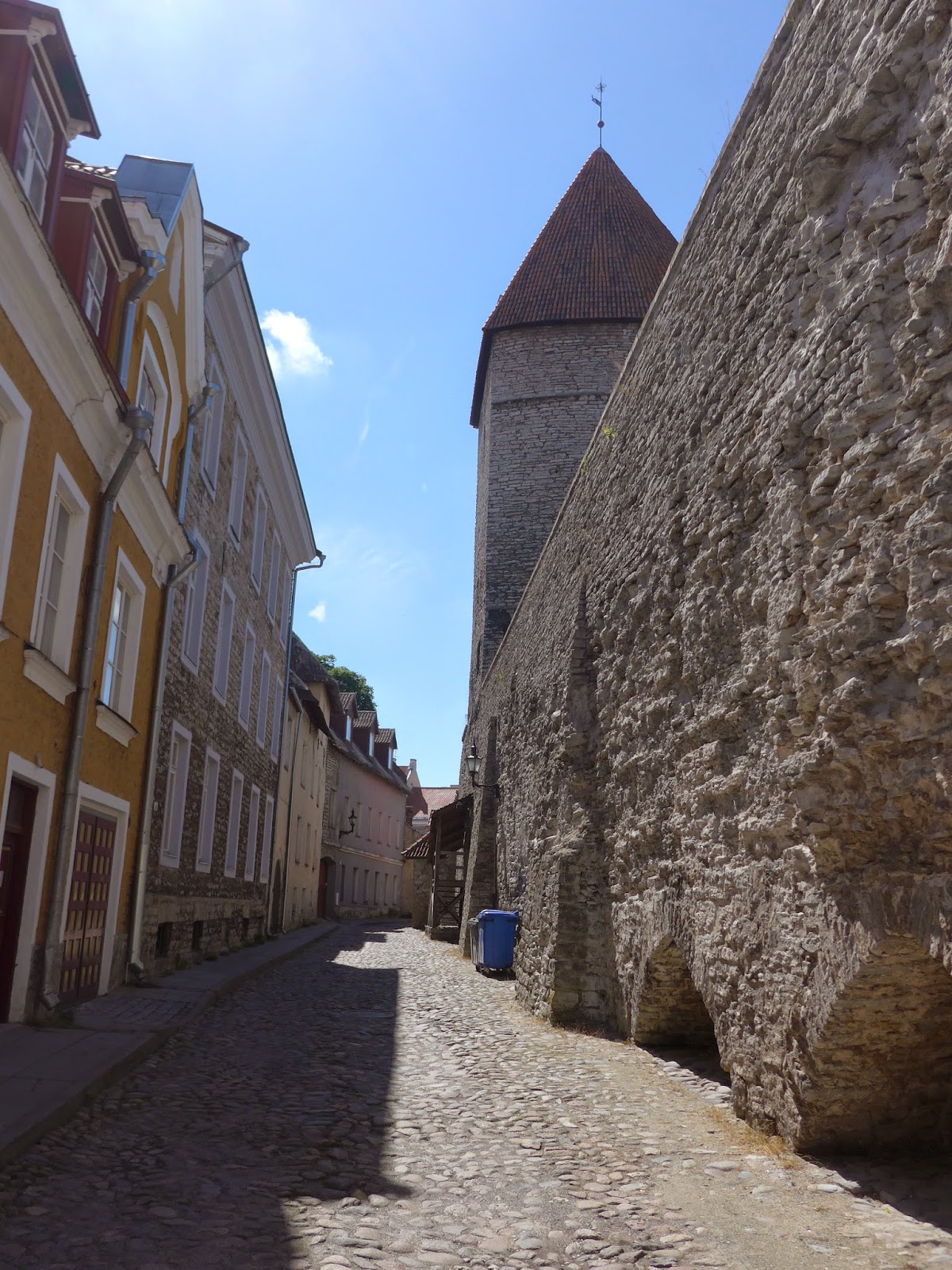 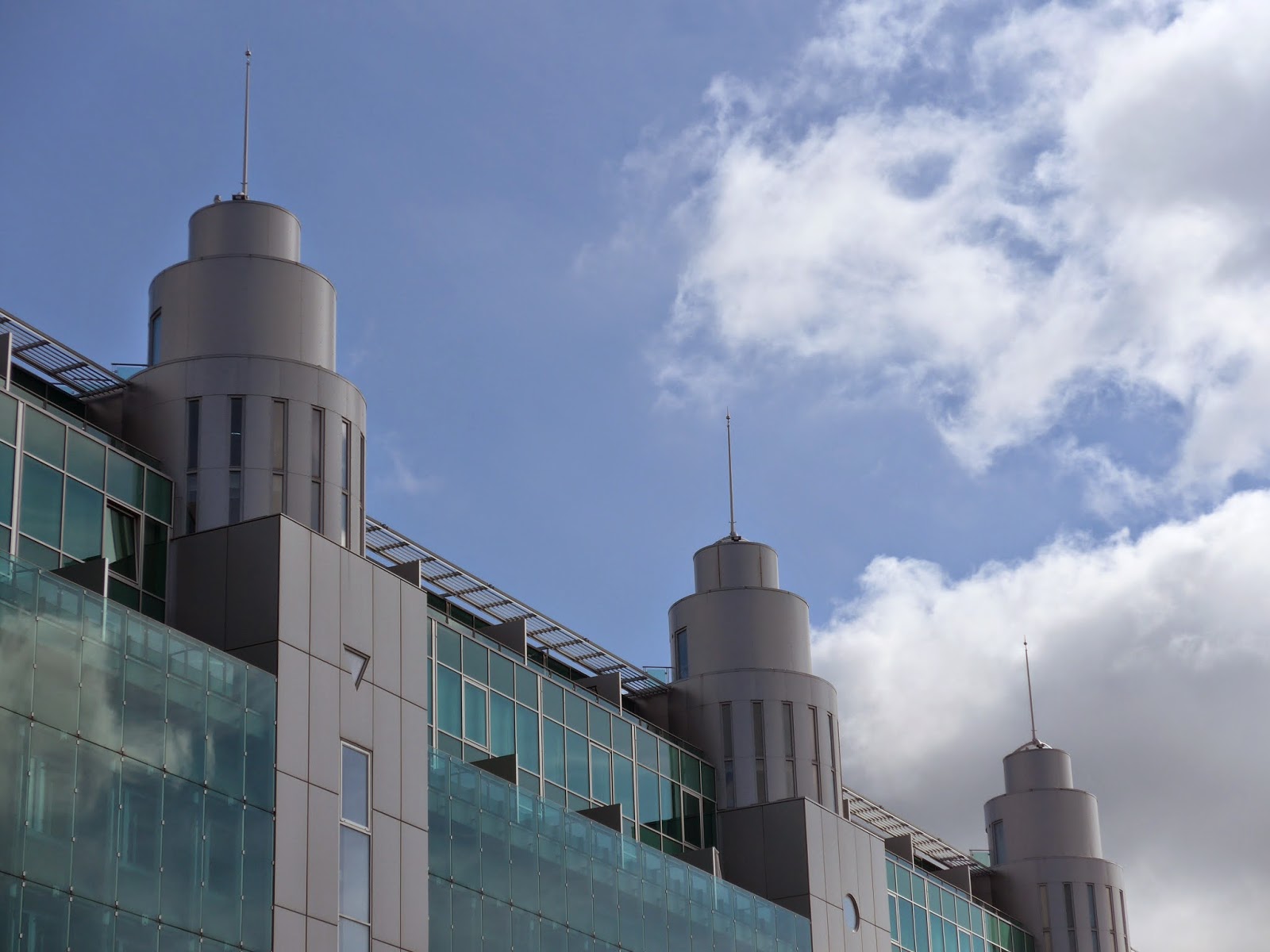 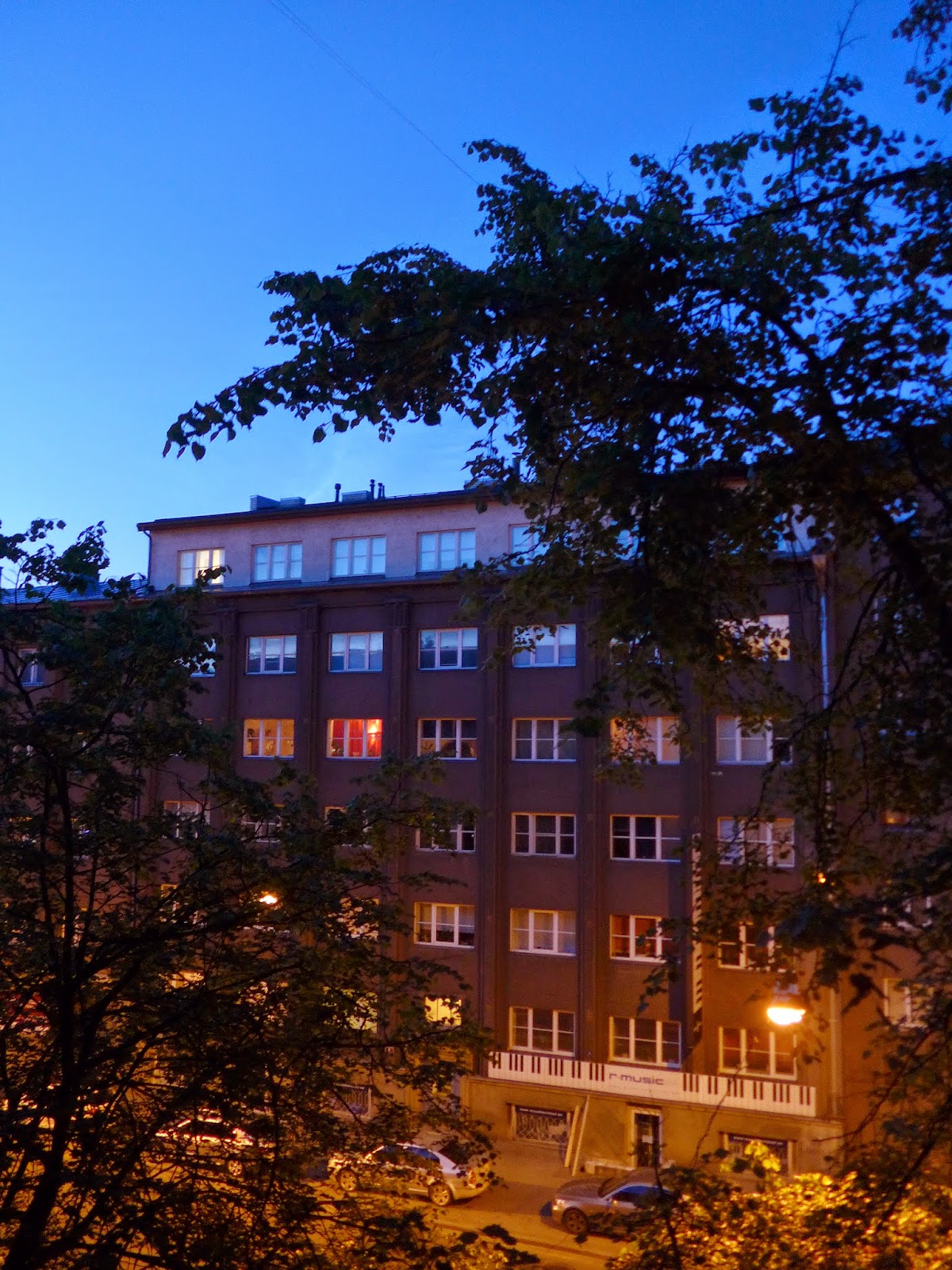 ..and on the results of sleep-depravity, this guy not 100% invested in the idea of wearing pants. 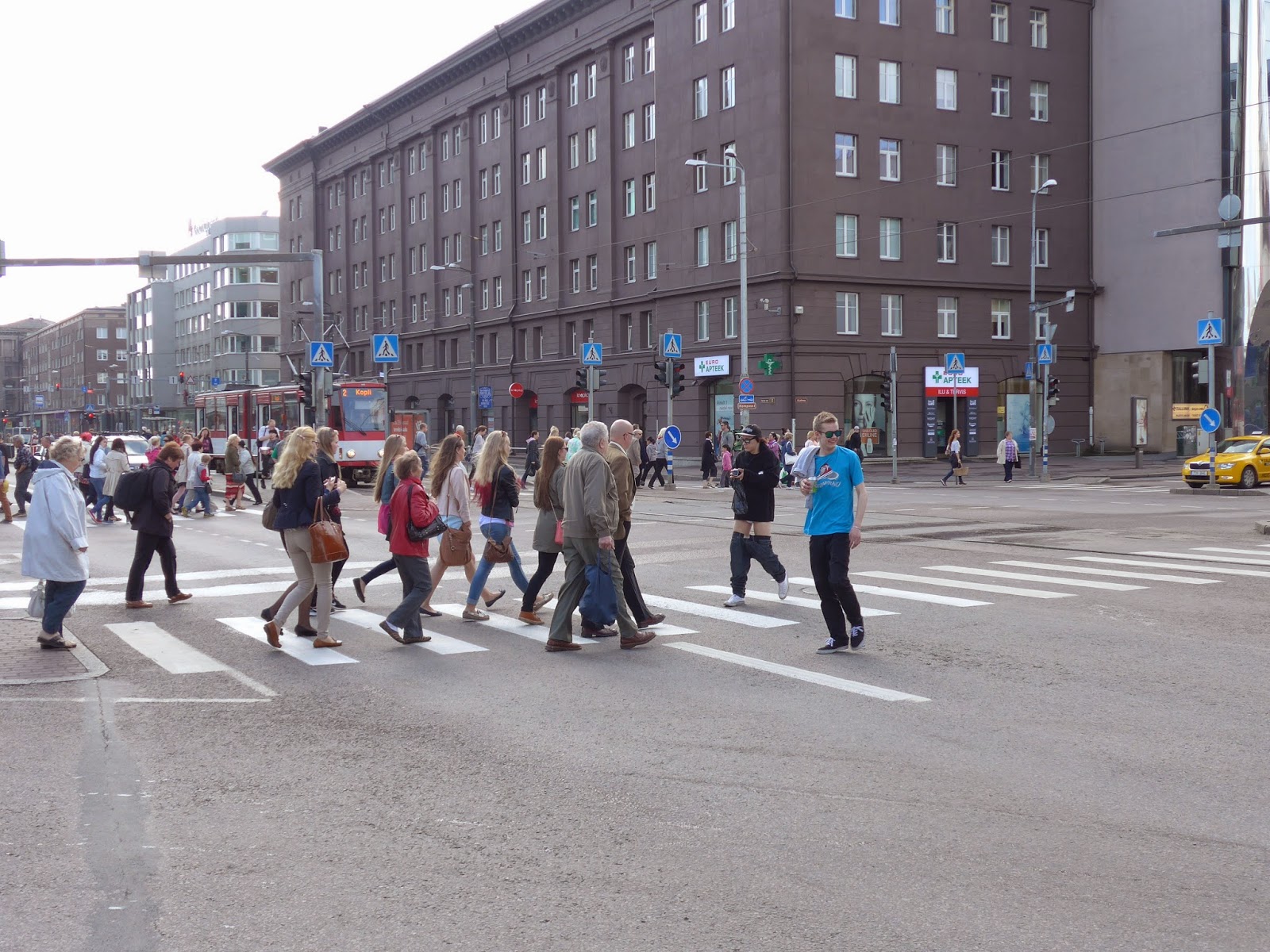 rented an apartment for the month.. 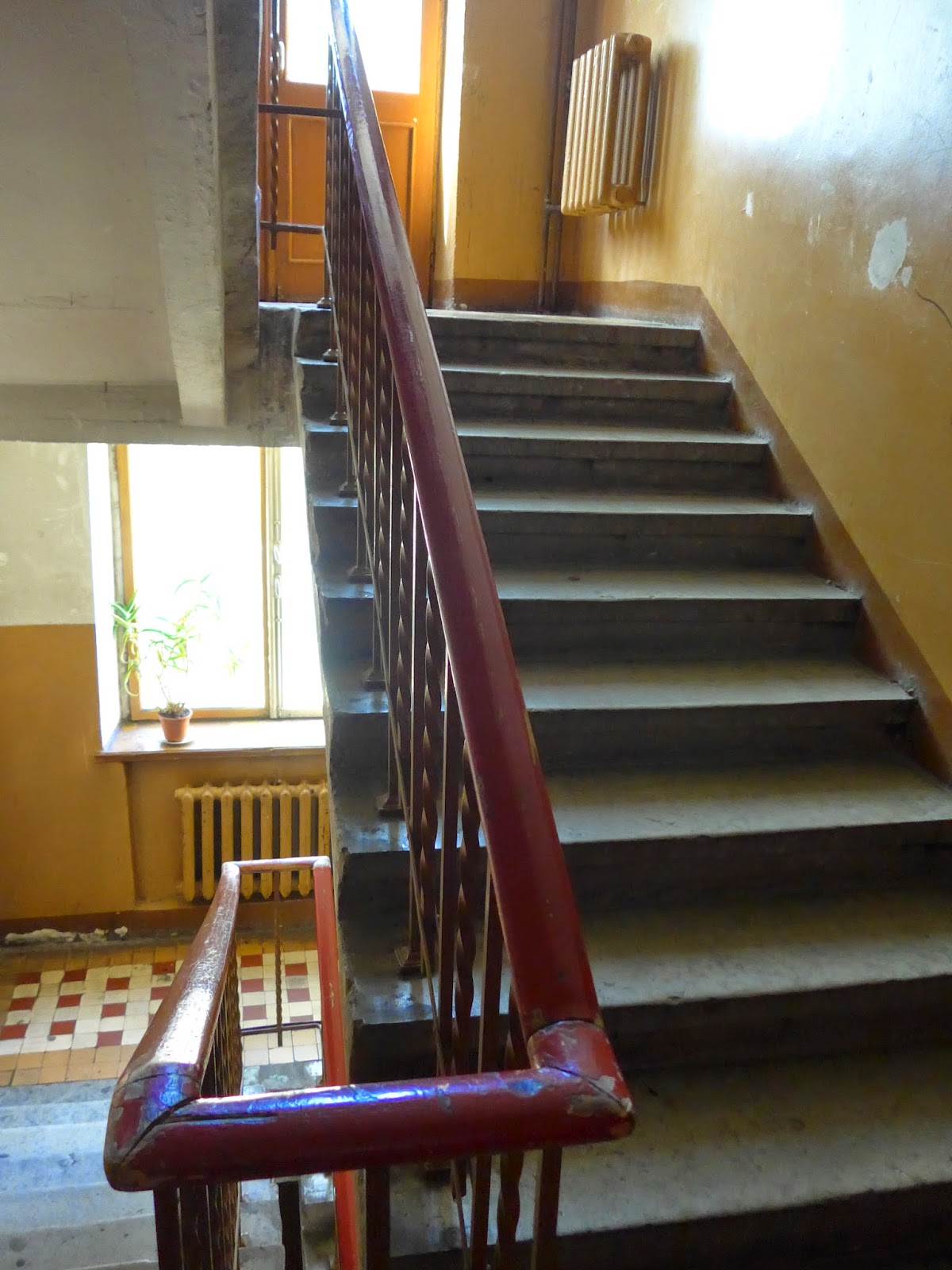 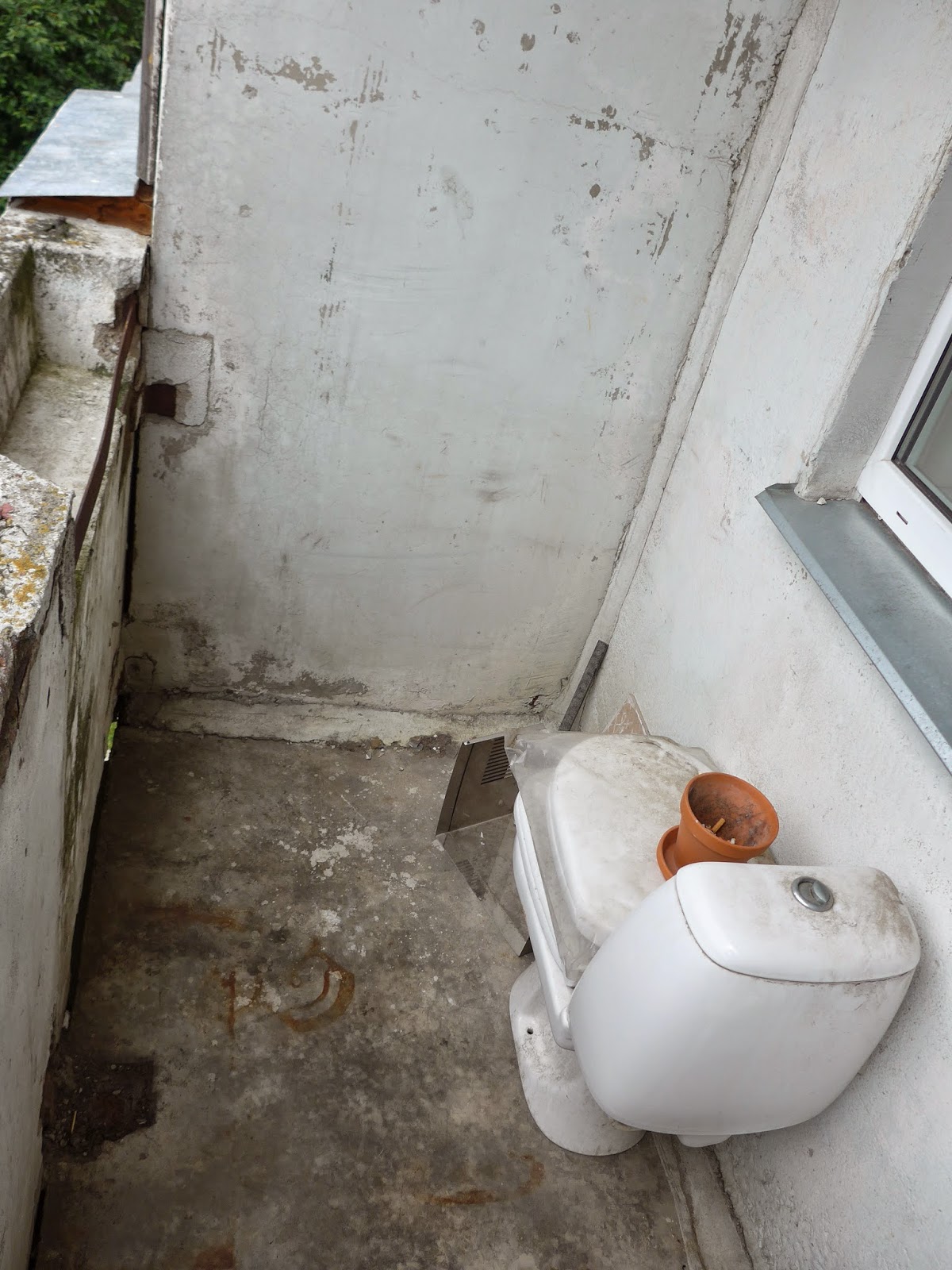 advise british people to stop saying brilliant.  mix it up, you invented the damn language.

wish the mystery science theater 3000 people would re-unite and make the world cup tolerable.  it's cool that the viewership ranks up there with moon landings, otherwise just as boring as any other sport.

know this isn't healthy, but fuck if it doesn't feel right.  in response to whatever you're thinking: "lest ye be judged" 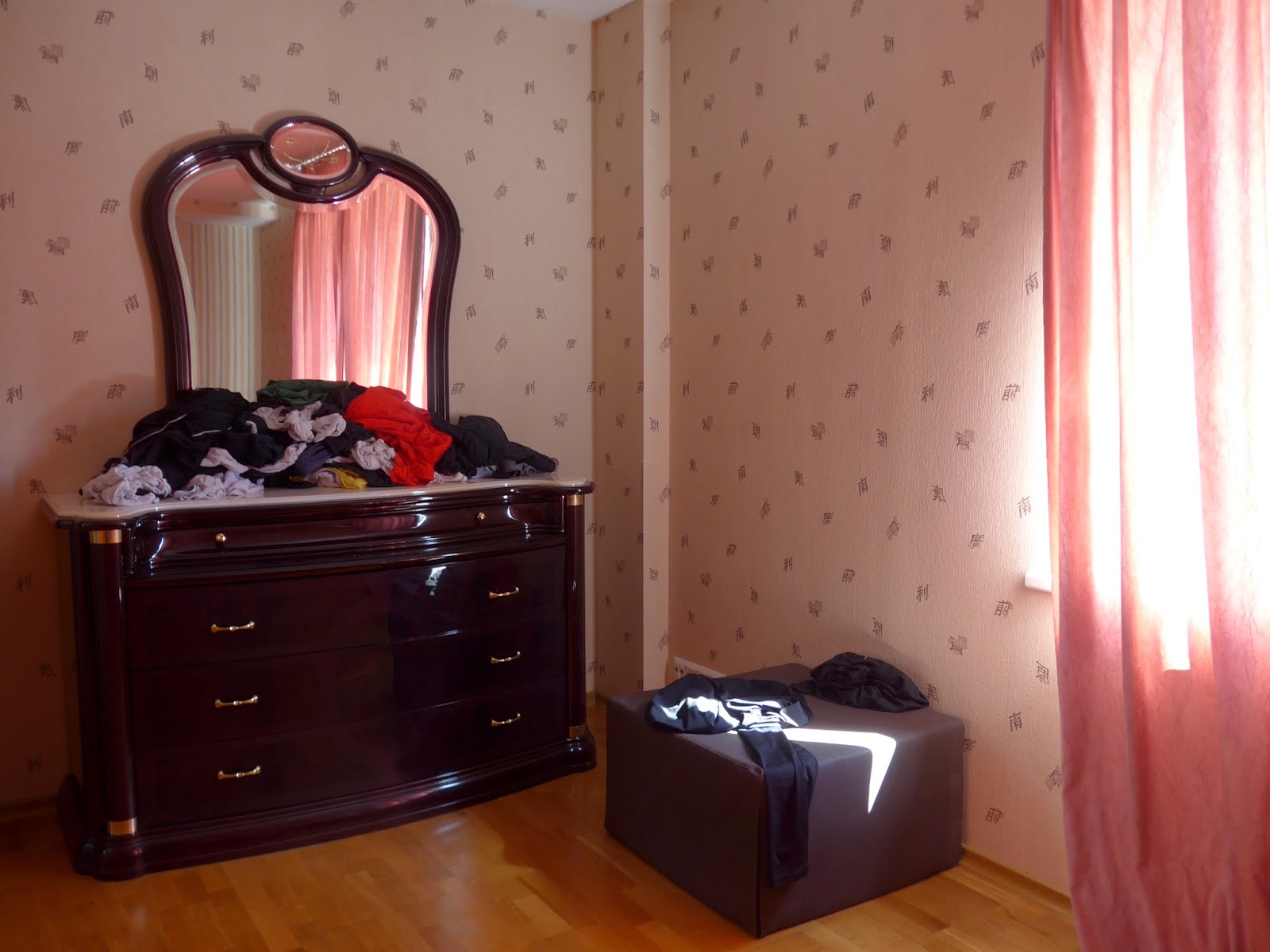 think their keyboards are stuck. 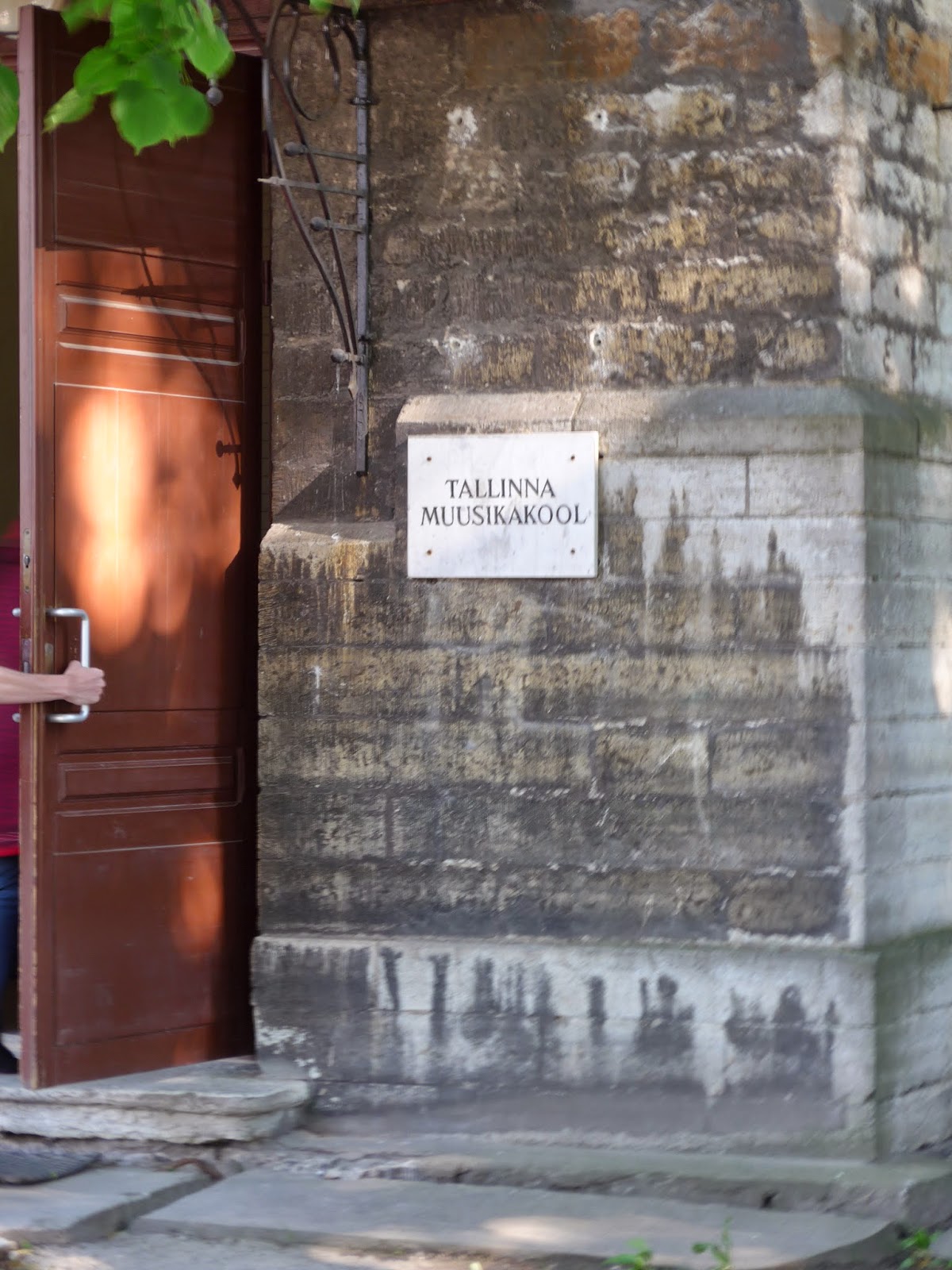 compare tallinn to vienna, but with more vowels.  related: what do viennese call their city?  wien. 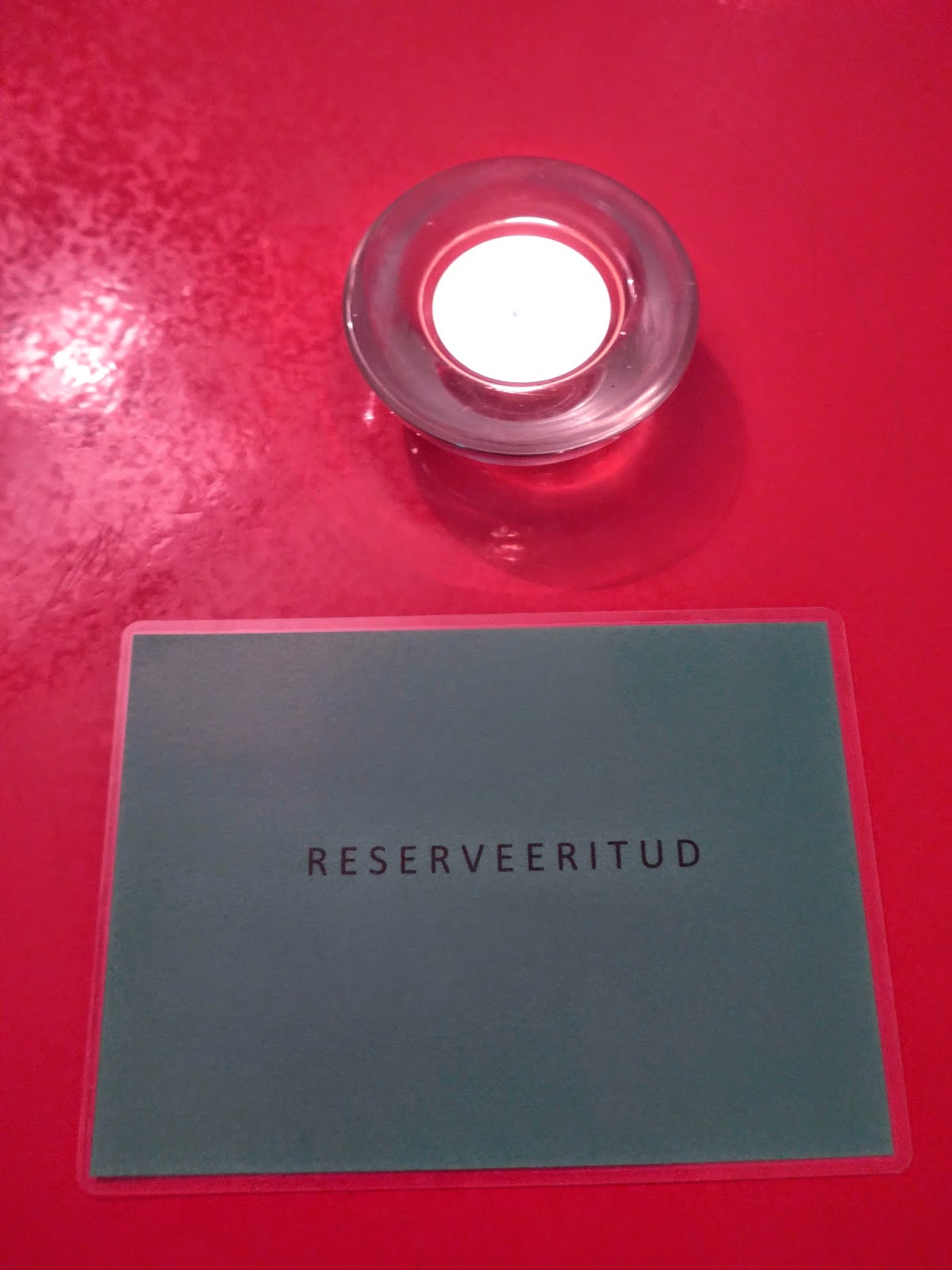 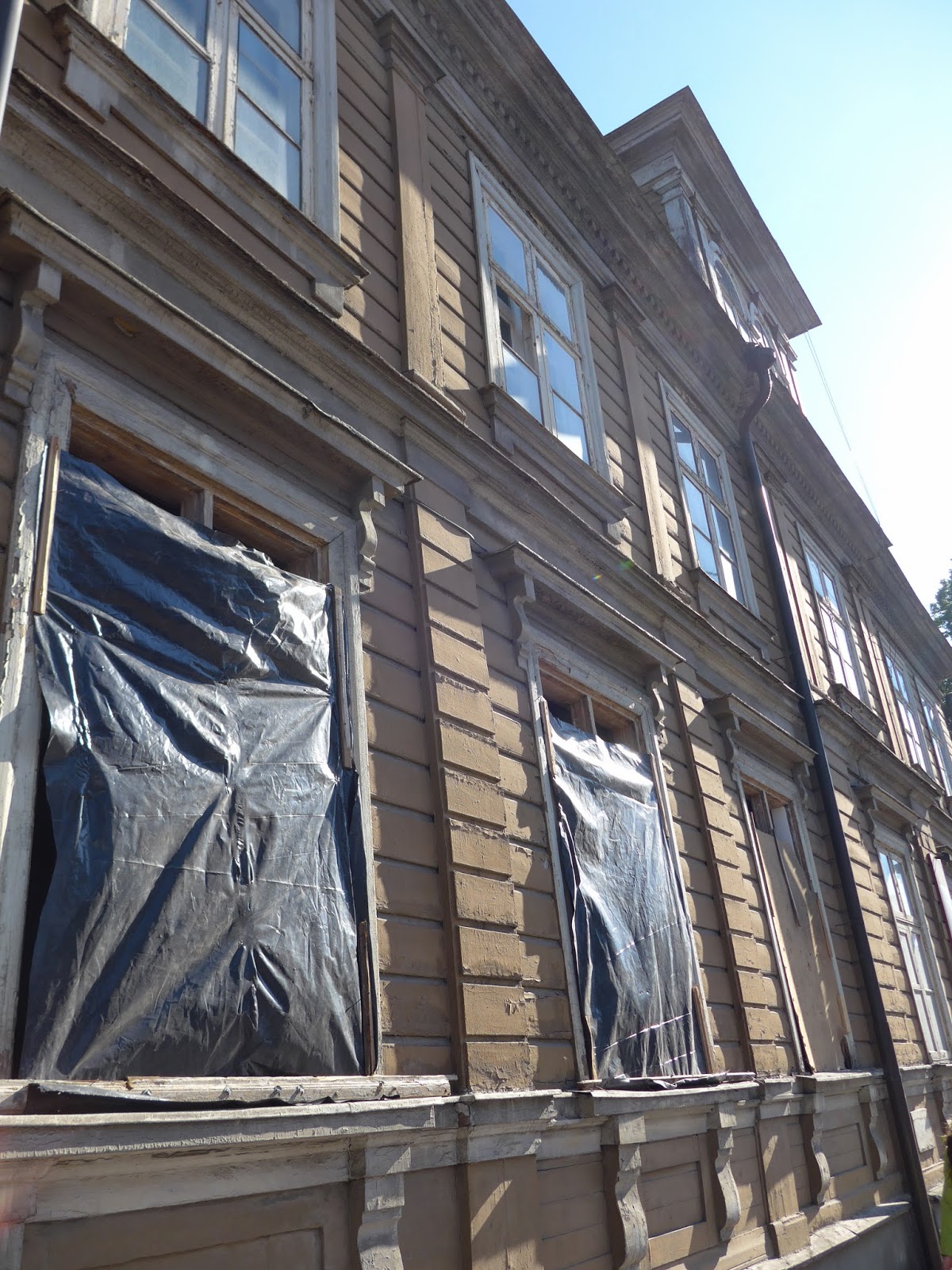 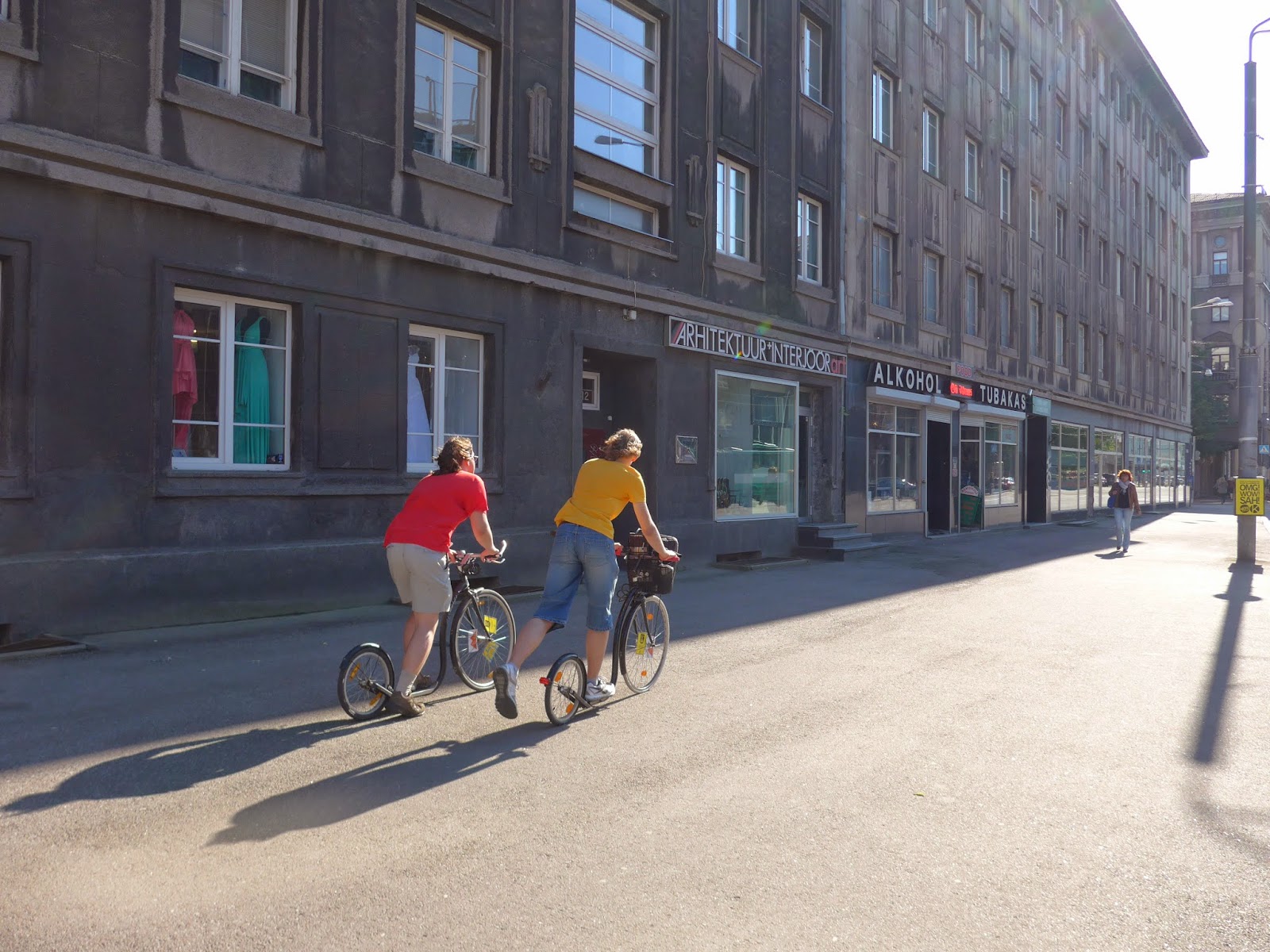 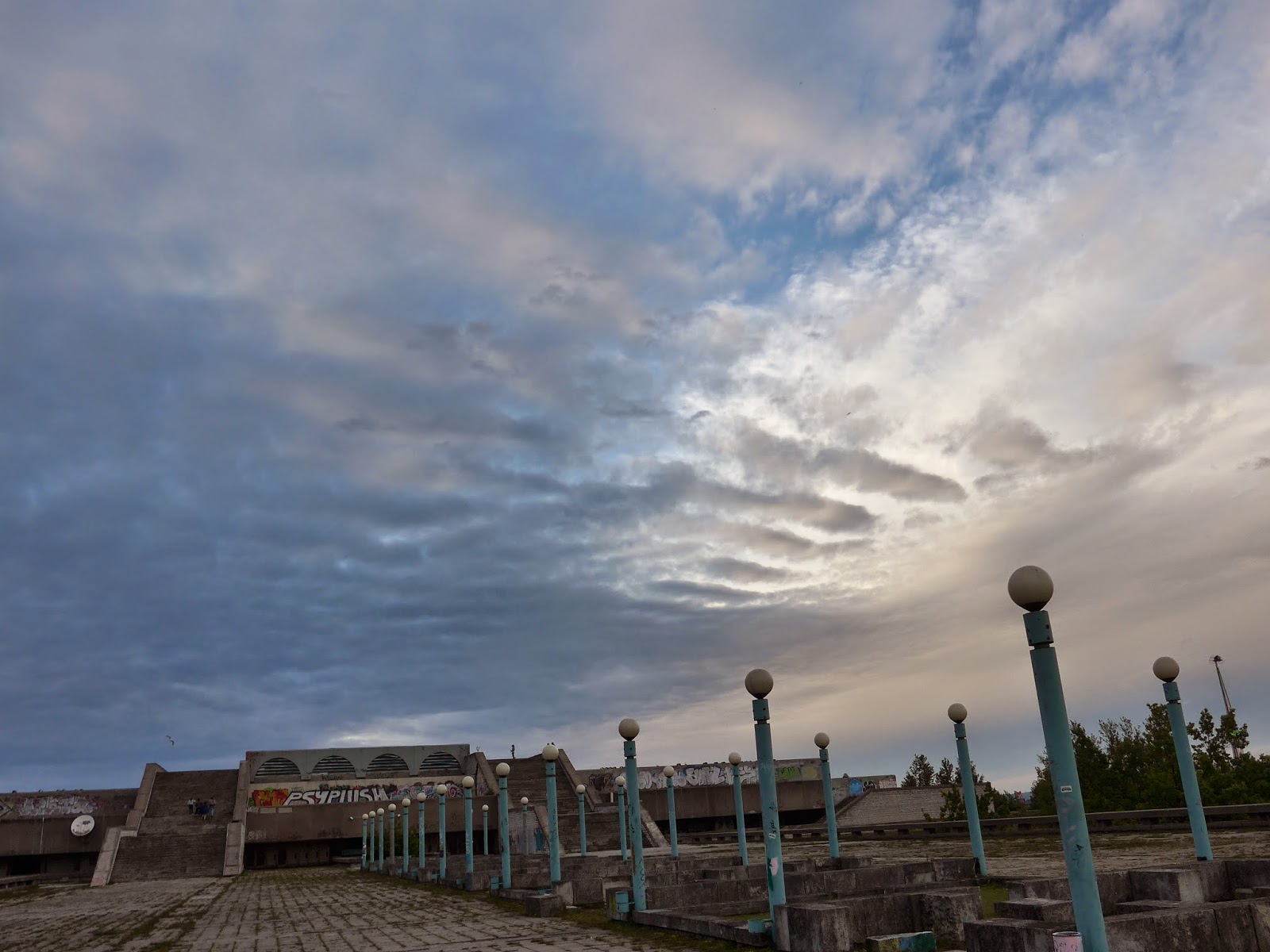 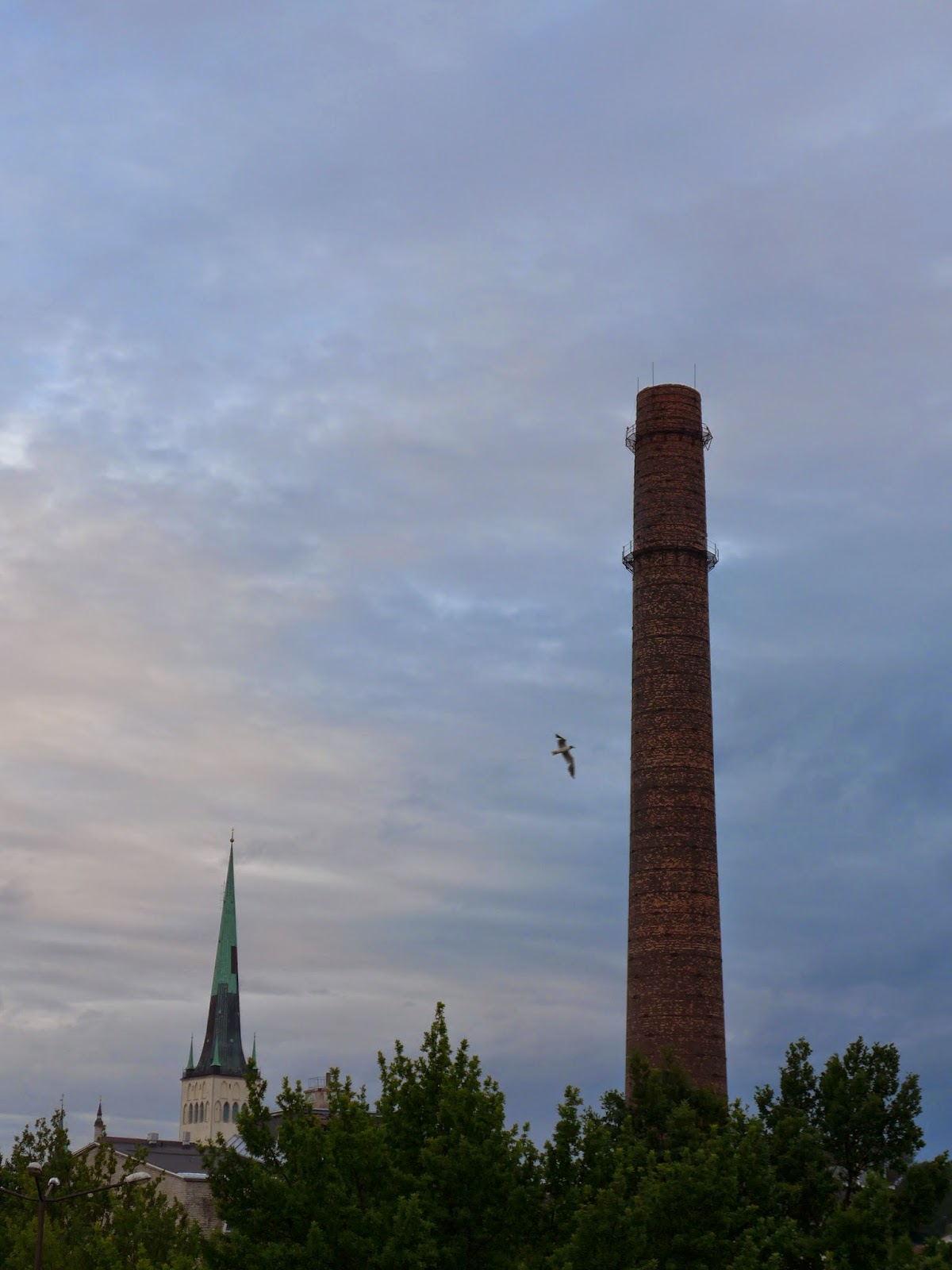 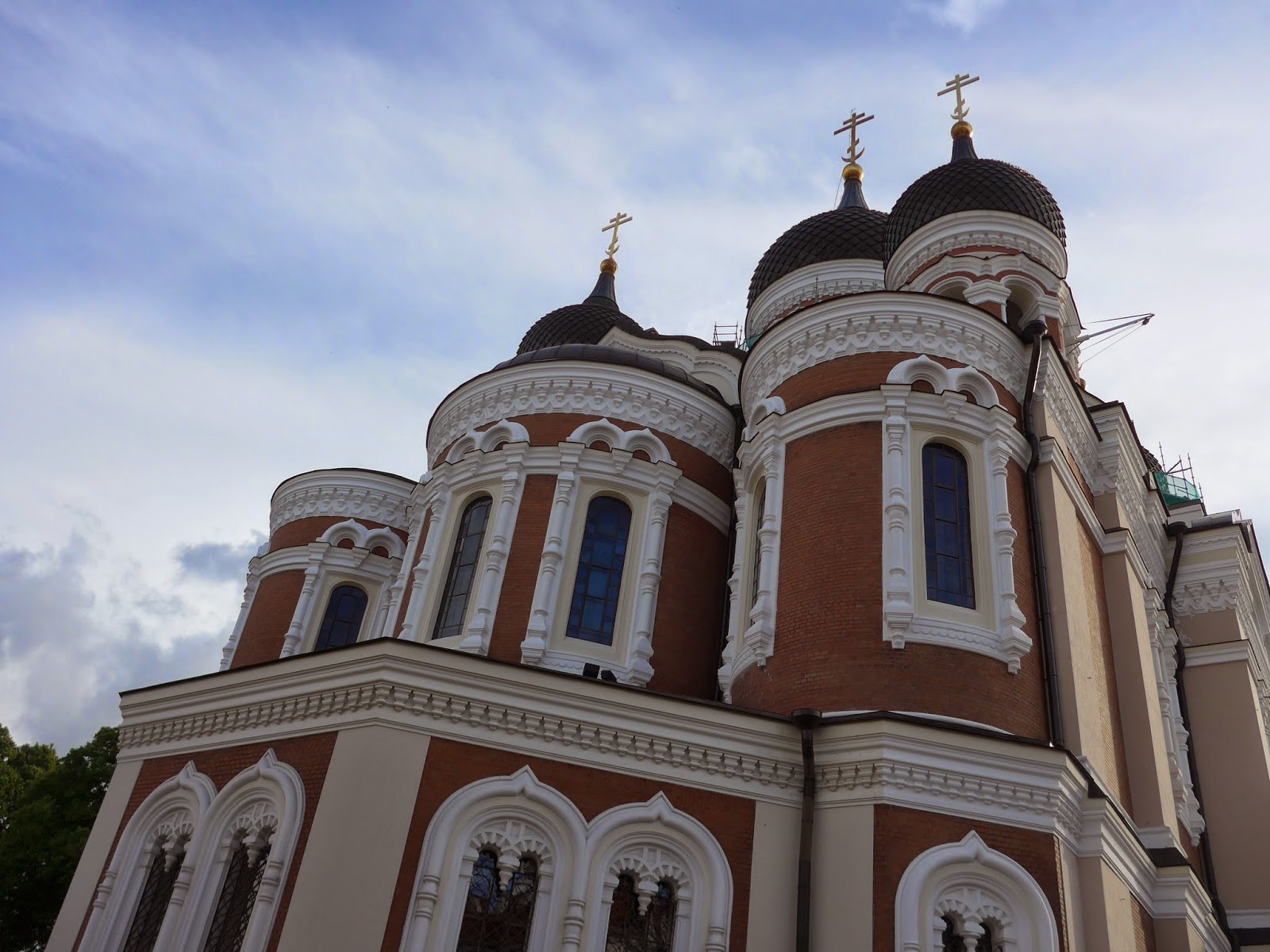 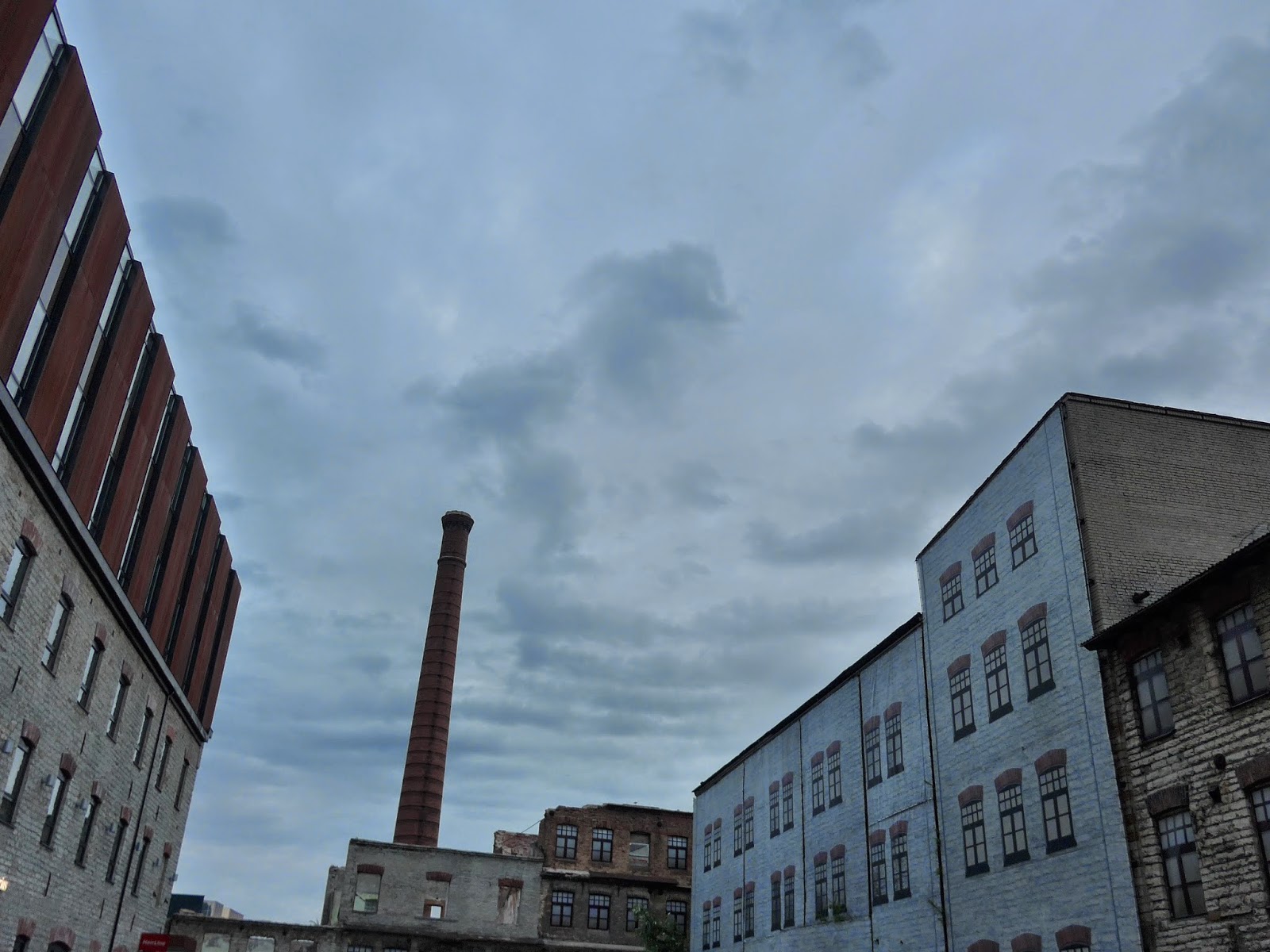 read champion of self-paced learning salman khan's the one world school house.  many of his ideas provide endless opportunities for responsibility abdication.  surely, educators somewhere are misapplying his guidance, squeezing more dollars out of the system under the veil of technology, justifying pay-for-performance schemes that have no place in the field of education until, at least, we can fairly implement them in the far-easier-(but still impossible)-to-measure field of medicine.  when i attended his lecture and asked his thoughts about the university of phoenix, he answered with guarded disdain.  wish he'd unequivocally denounce corporations that bastardize his life's work. notwithstanding, a hero.

youtube was for cats playing piano, not serious mathematics

if faces are so important to human beings, why exclude them from videos?  because they are a powerful distraction from the concepts being discussed.  what, after all, is more distracting than a pair of blinking human eyes, a nose that twitches, and a mouth that moves with every word?  put a face in the same frame as an equation, and the eye will bounce back and forth between the two

unless you've truly understood those more elementary concepts, calculus is of no use to you.  it's this element of synthesis, of pulling it all together, that gives calculus its beauty.  at the same time, however, it's why calculus is so likely to reveal the cracks in people's math foundations

why are certain pedagogical tasks consigned to the classroom and the rigidly structured time increments of the school day, while others are pushed back into the looser hours of personal and family time?

the dominant method in our traditional classrooms is still the broadcast lecture; one of the most cited metrics in our public debates is class size.  but there's a disconnect between those things.  if a teacher's main job is lecturing, what does it really matter how many students are in the room?  whatever the class size, how customized can instruction be when kids sit passively, taking notes, and the great majority of the teacher's time and energy is devoted to lesson plans, grading papers, and paperwork?

the cost of wasting millions of minds is simply unacceptable

the best way to differentiate between forward-looking, twenty-first-century industries and old-school, backward-looking ones is to see what interns are doing