updated our estimates of how many poor uninsured americans will be left out of obamacare.

consider sympathy for the devil a towering achievement.

brought home ice cream saturday night.  dished out five portions for ulisse, luzete, mbaye and fuck everything two for me then gave the rest of the tub to the family downstairs.  when a house without refrigeration receives a shipment of the cold gold you scoop first ask questions later.

thank whoever was running the census bureau and the cdc in the early nineties.  they set open information precedents that have kicked the ass of almost every other country on earth.

recognize that the two-dimensional implementation of this algorithm could find the perfect gerrymander. 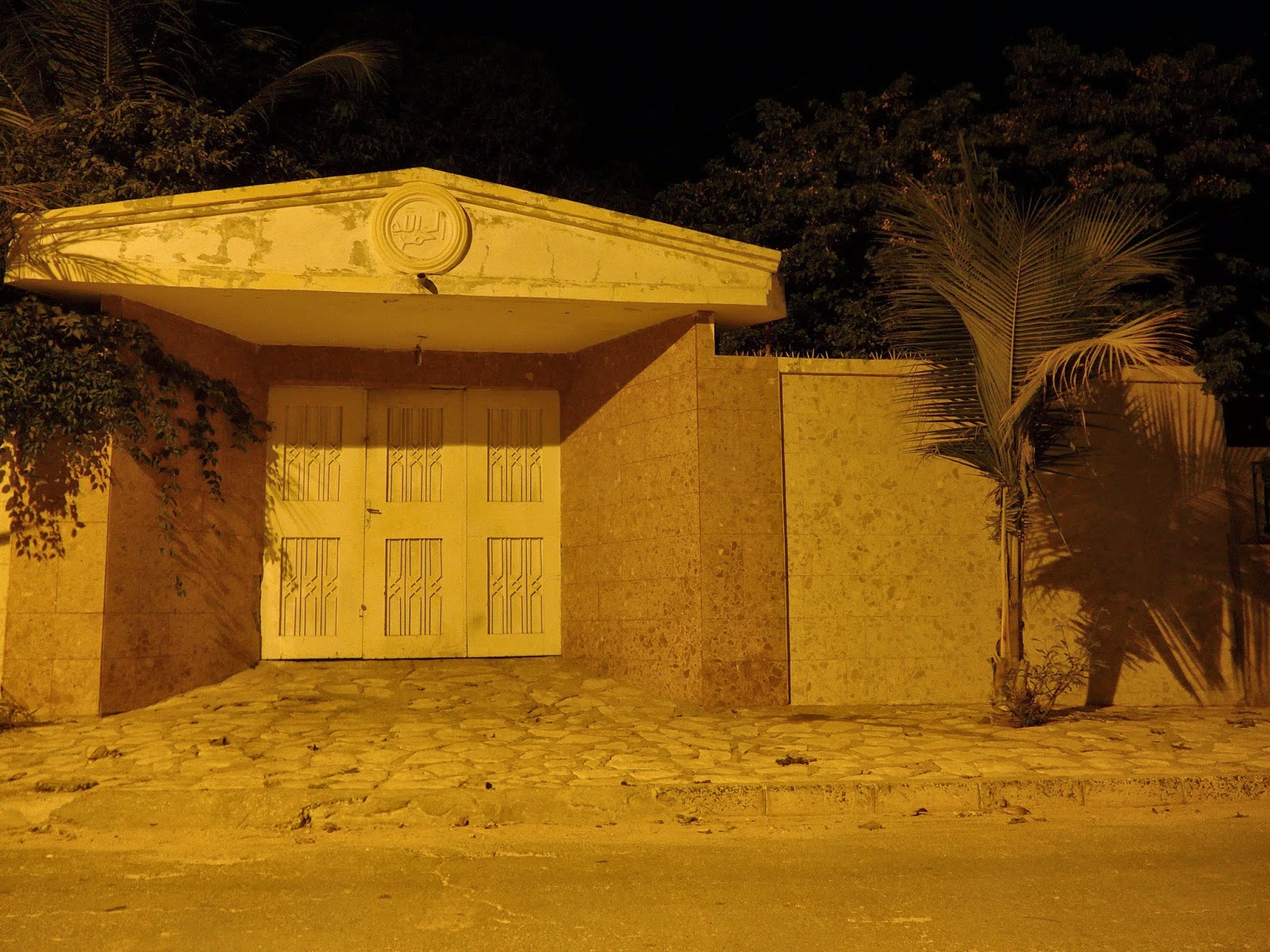 rode around the peninsula then drank this ate that. 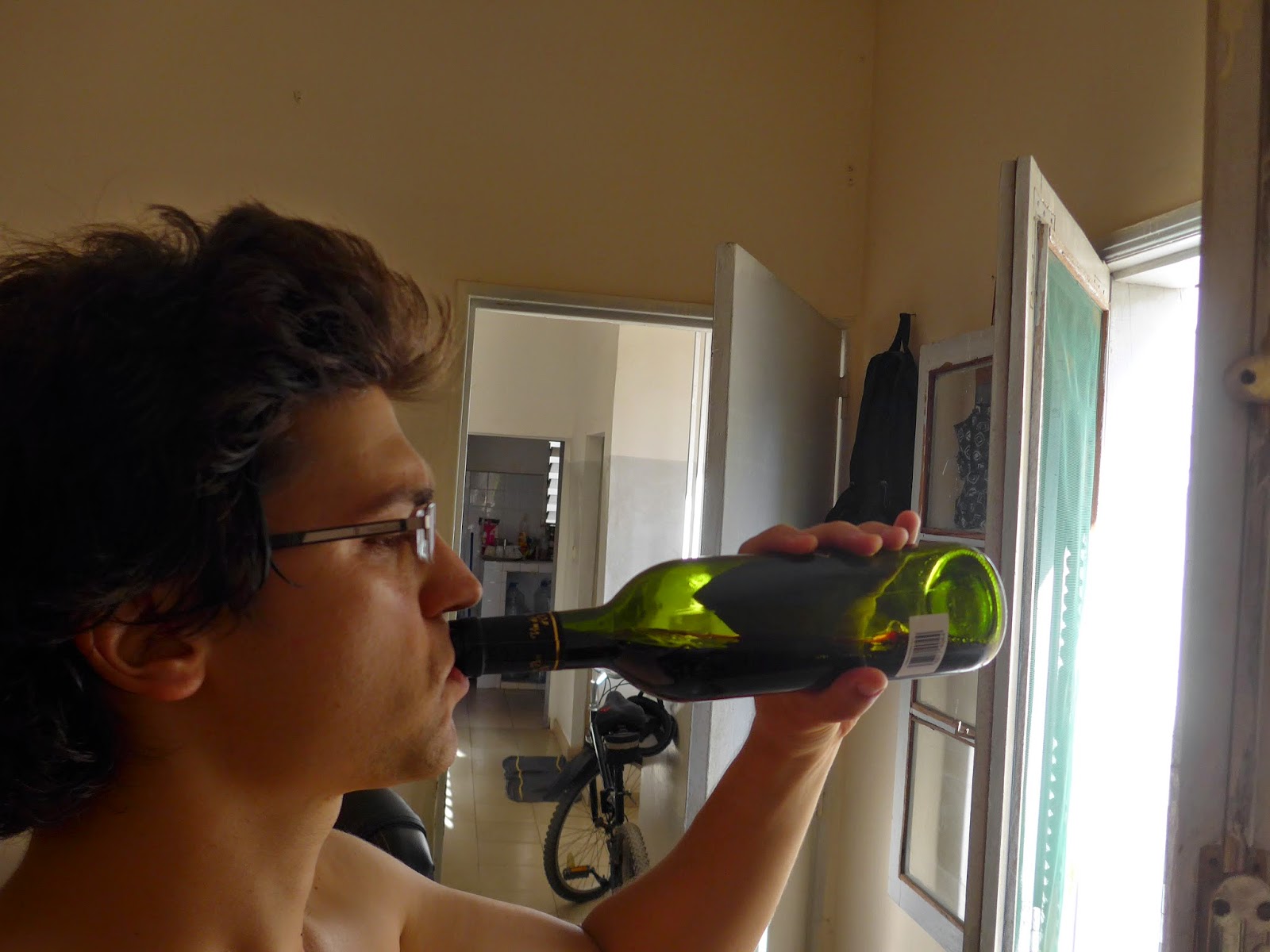 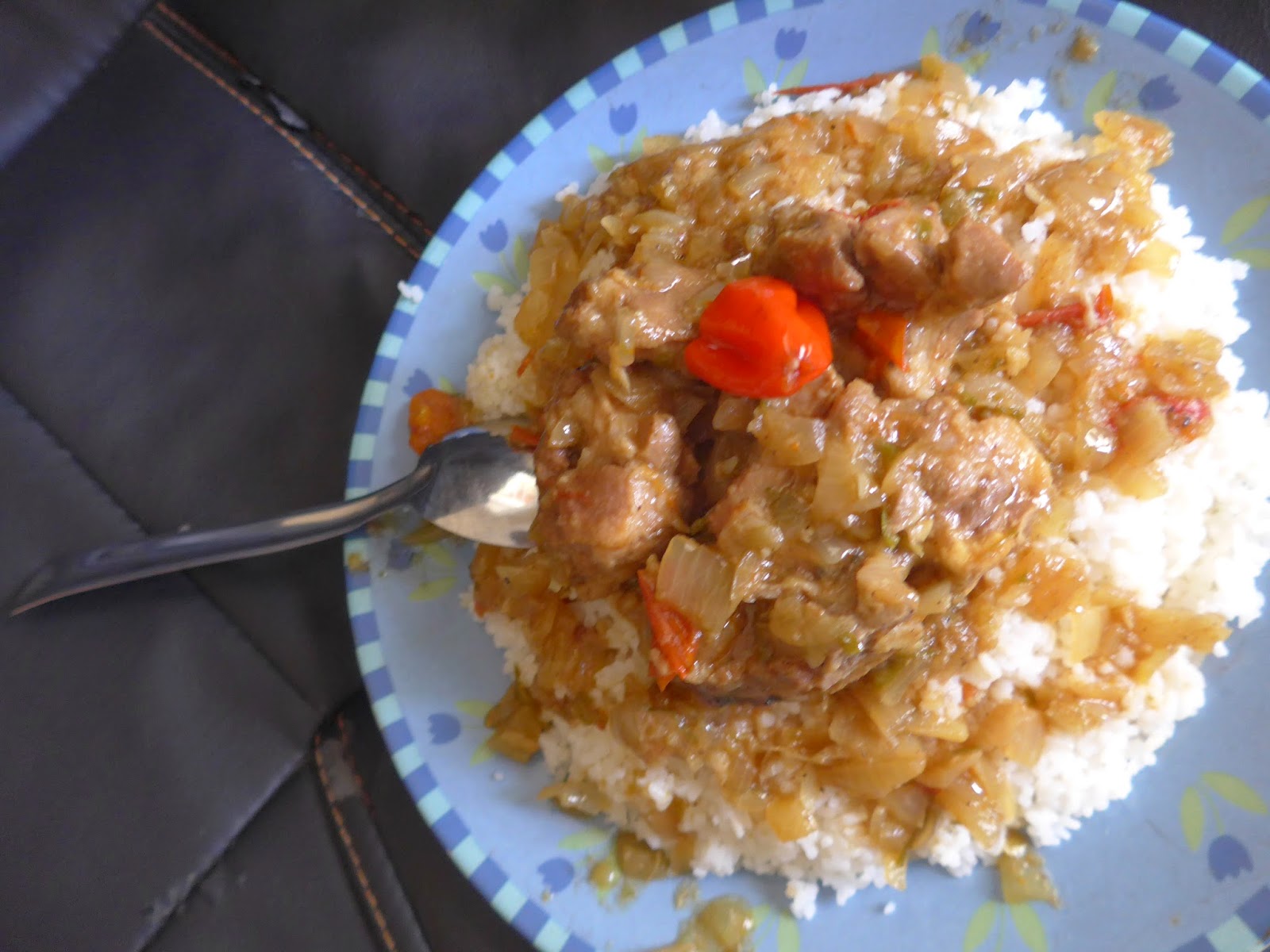 
this initial discovery has led to mountains of papers on so called mapping the brain and generalizations to harder areas such as trying to investigate the ways in which different areas of the brain try to communicate with each other using the same technology.  at one point, some investigators wanted to illustrate the ways in which people can obtain false positives in this area by in fact conducting a study not with a person in the scanner but by sticking a dead salmon into the scanner and performing a rote style analysis.  there are many interesting aspects to the way in which they conducted the study and many ways in which they highlight failings in performing lots of hypothesis tests without accounting for multiple comparisons.  in this case, if you do lots of hypothesis tests without accounting for multiple comparisons you in fact see activation in this dead salmon.  which of course as far as anyone could tell really doesn't have any sort of brain activation since it's a dead salmon. 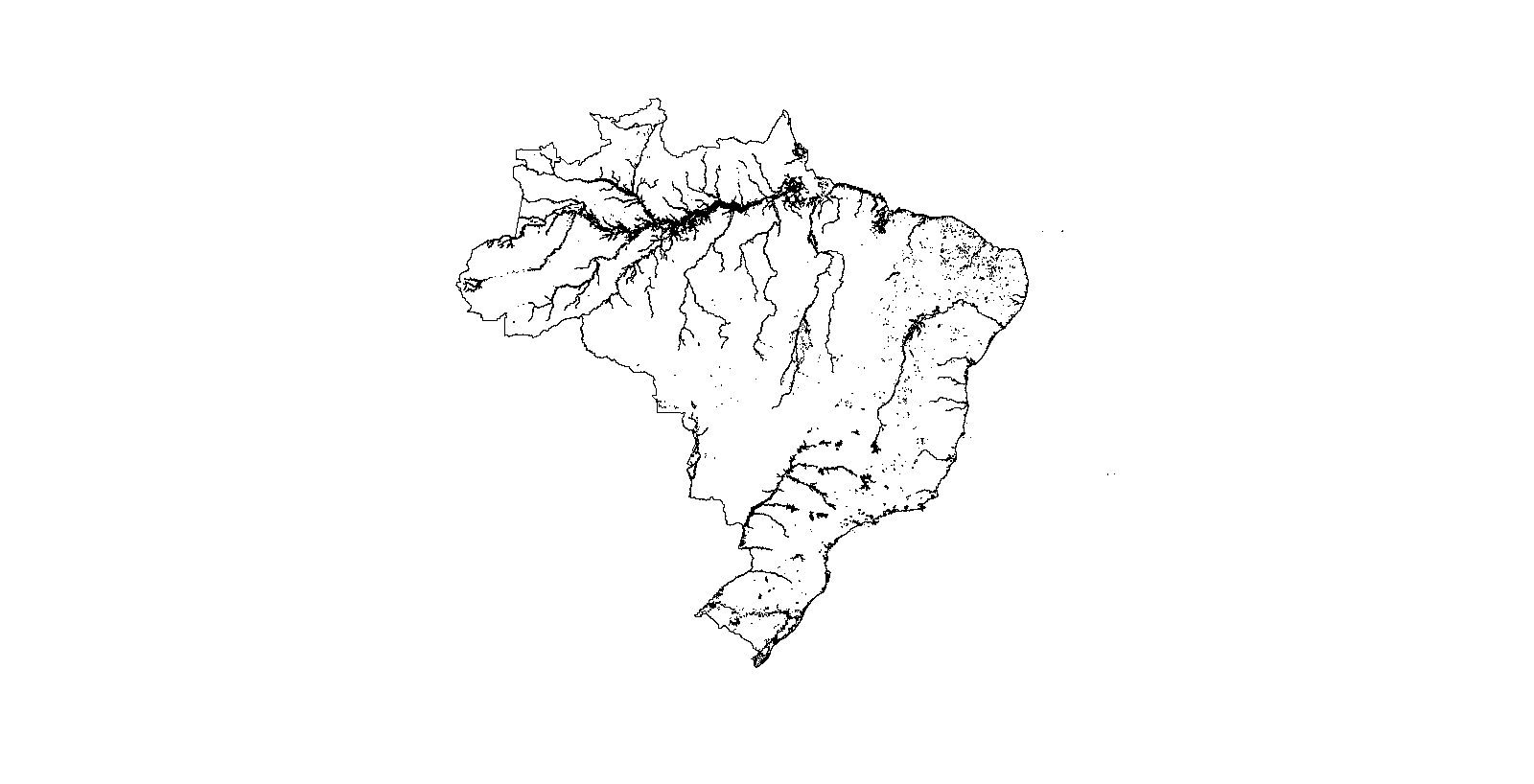 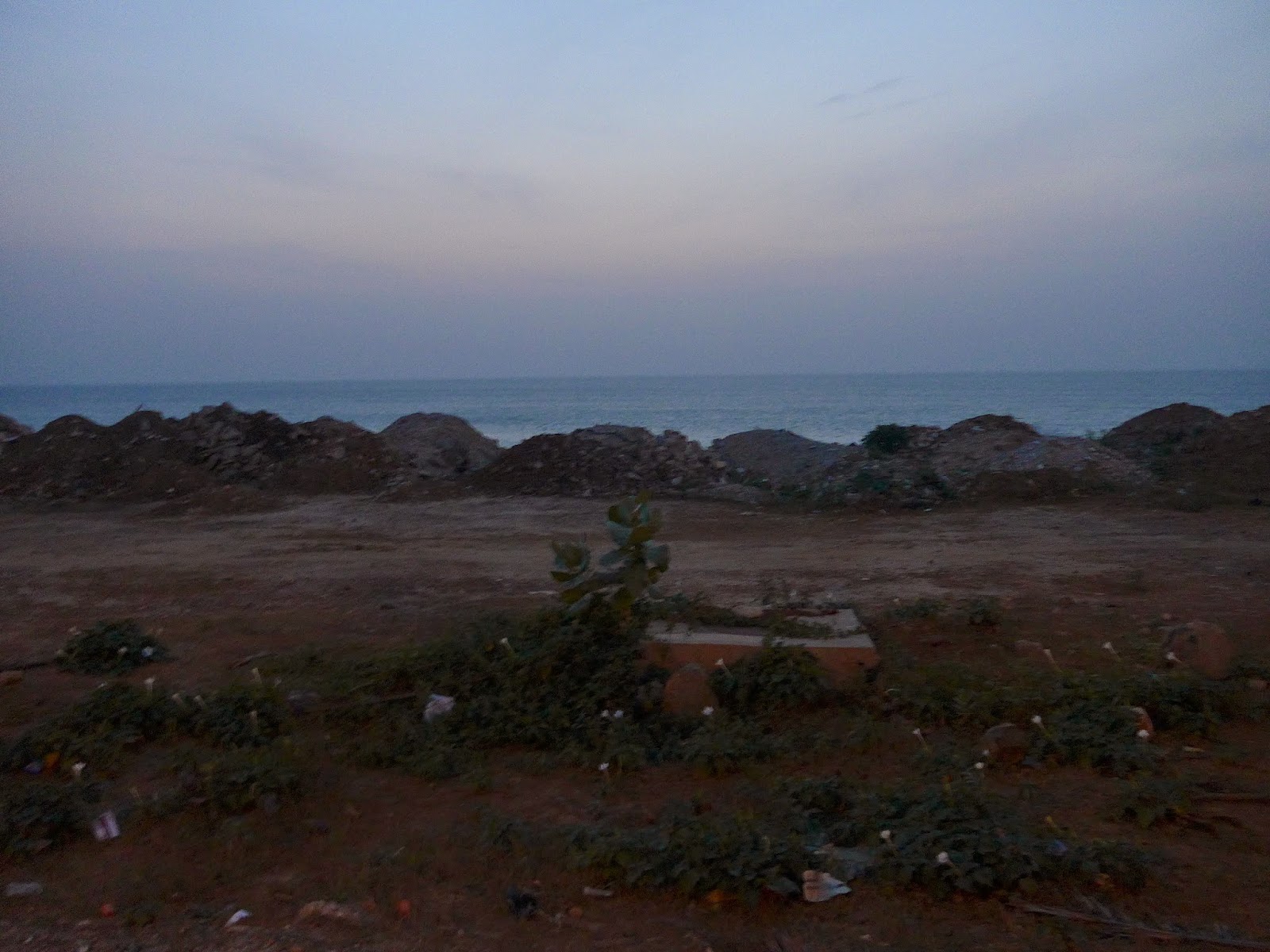 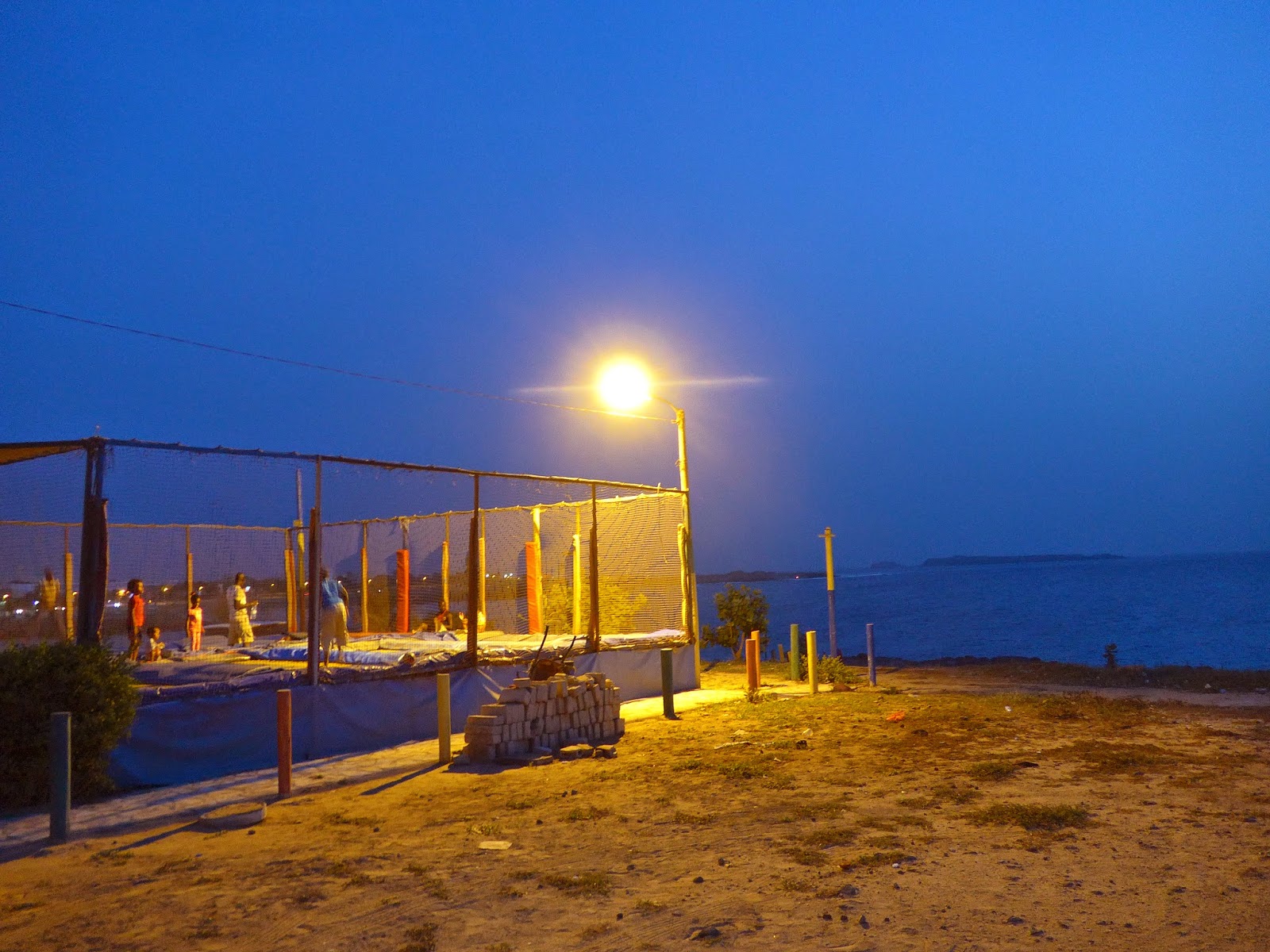 ordered pistachio, but maybe next time. 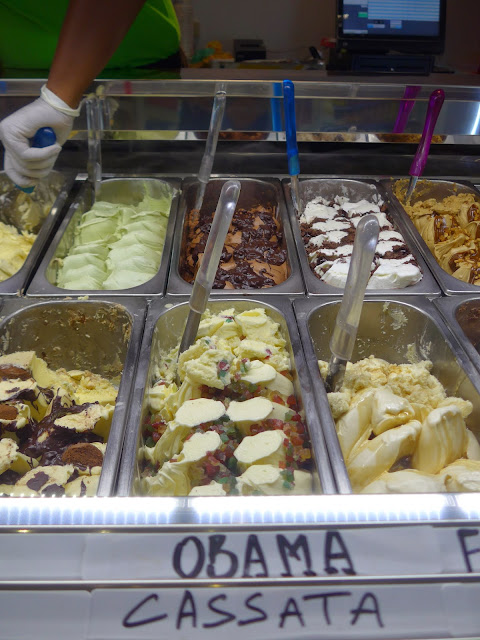 live in the flight path. 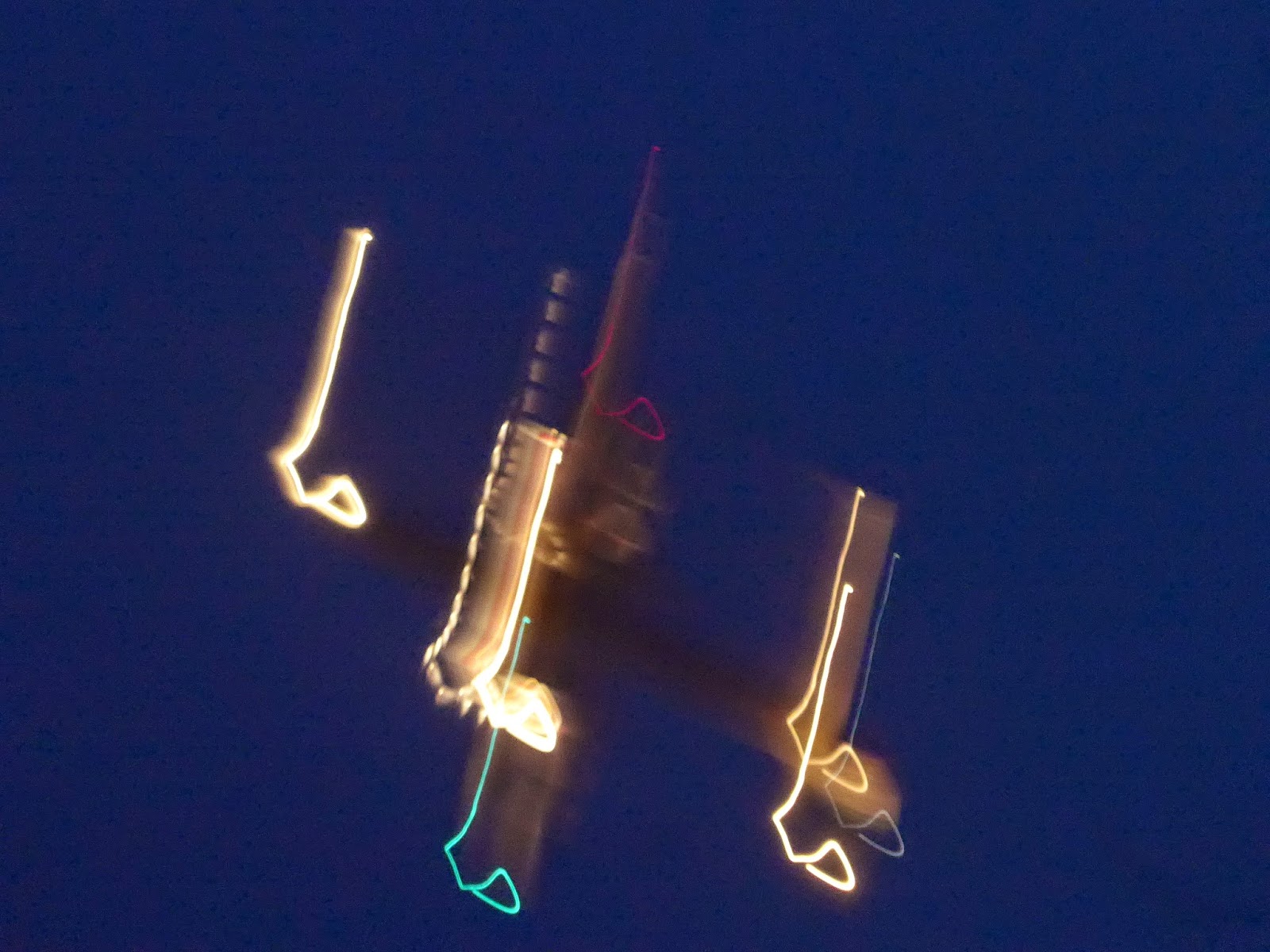 went out for dinner in big town, walked home in the evening breeze. 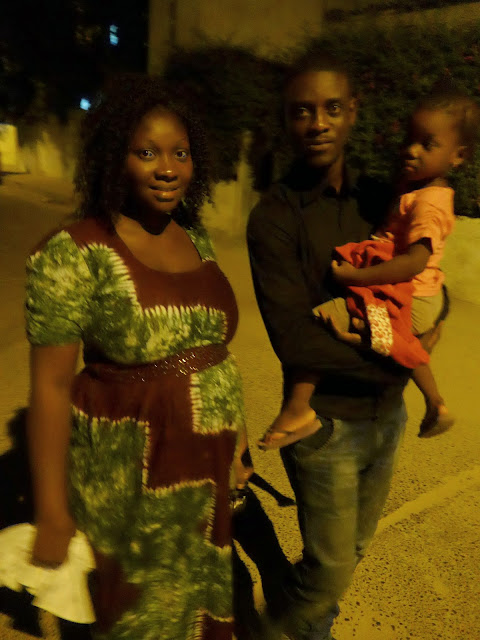 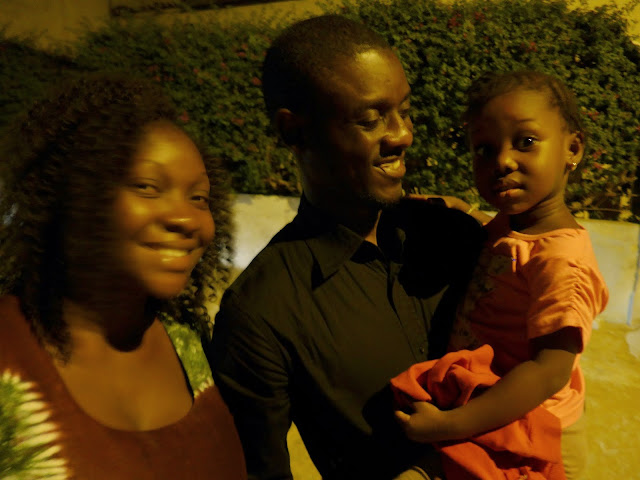 consider time a boring inescapable rollercoaster.  thank heaven the other three dimensions have more to see.

suppose these cancel out.  but only because neither work. 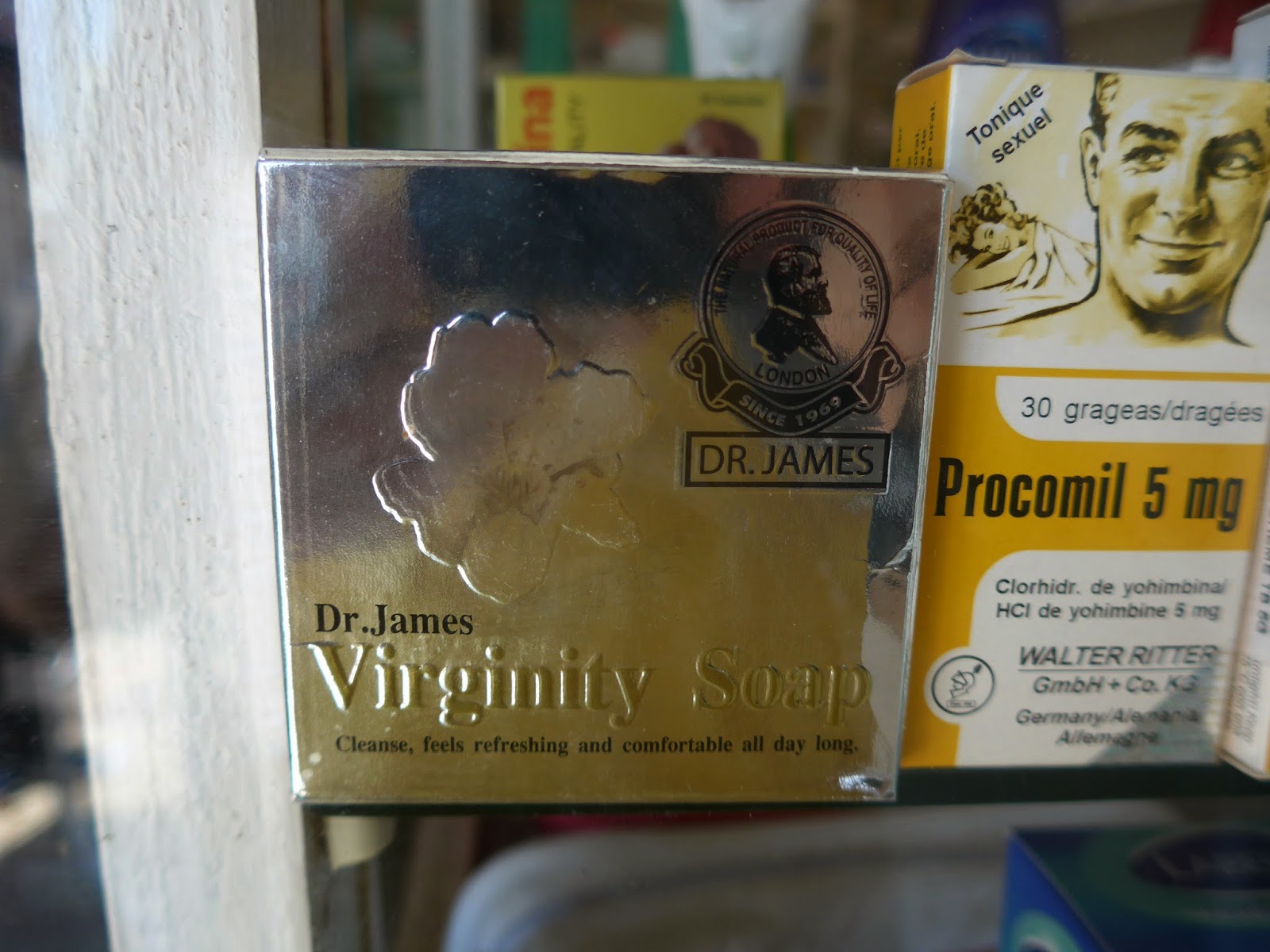 live with mbaye too.  he's on his way to a baptism.  i'm on my way to not wearing pants quite so high.  mbaye snaps and points when he says hello. 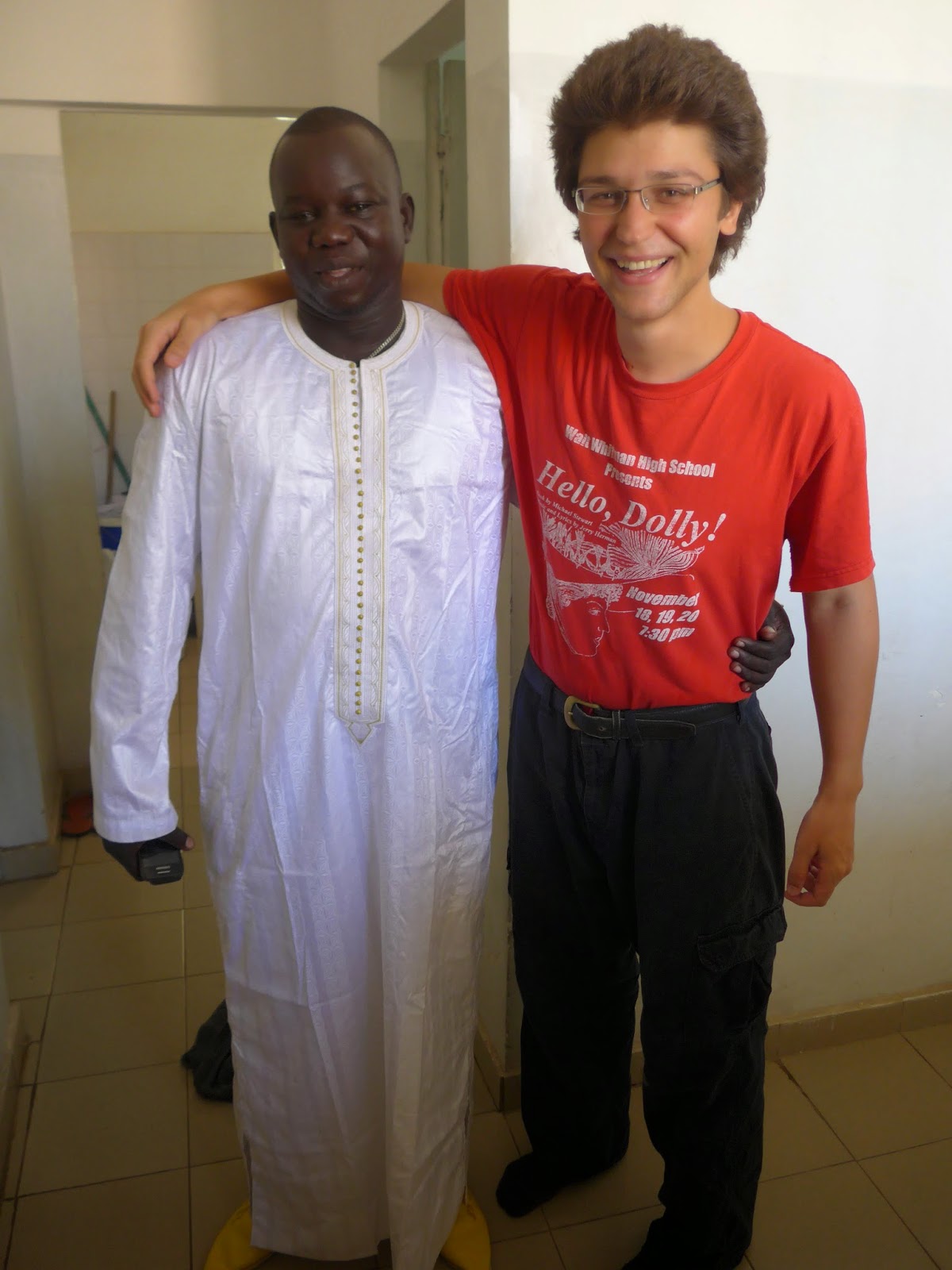 went shopping, quickly learned why parents prefer crayons to highlighters.  andrea managed to annotate her dad's pillow within an hour of receipt. 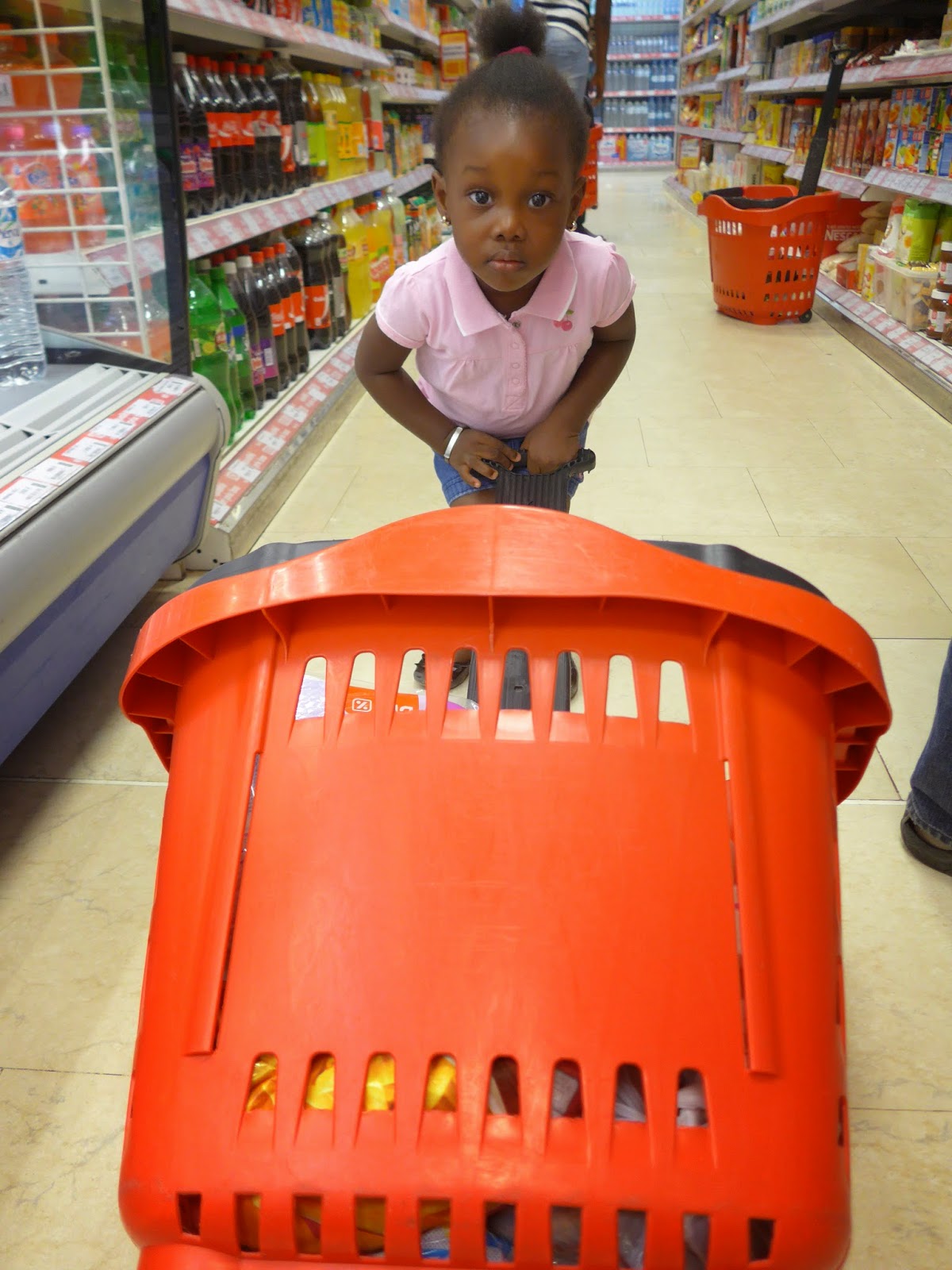 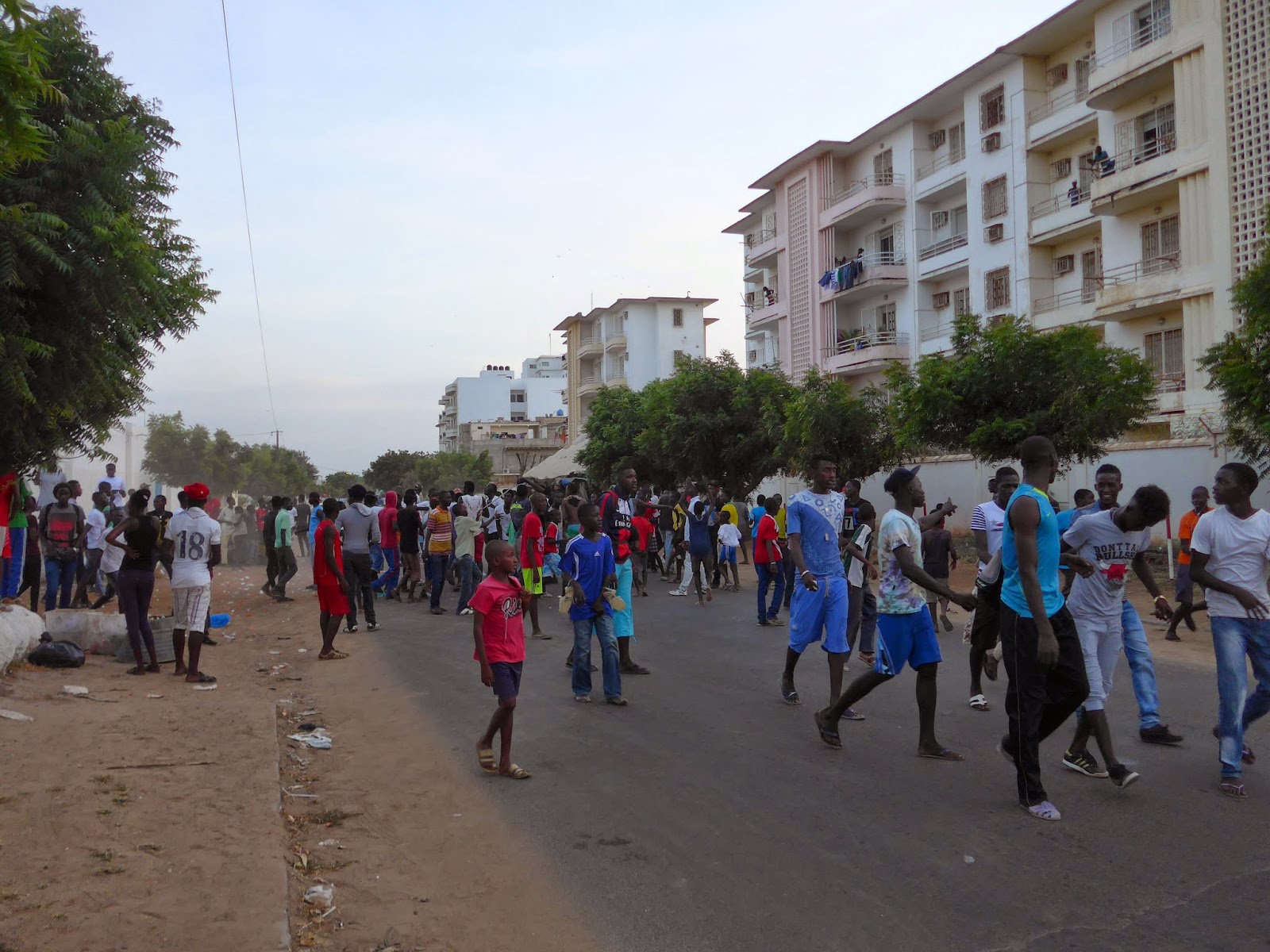 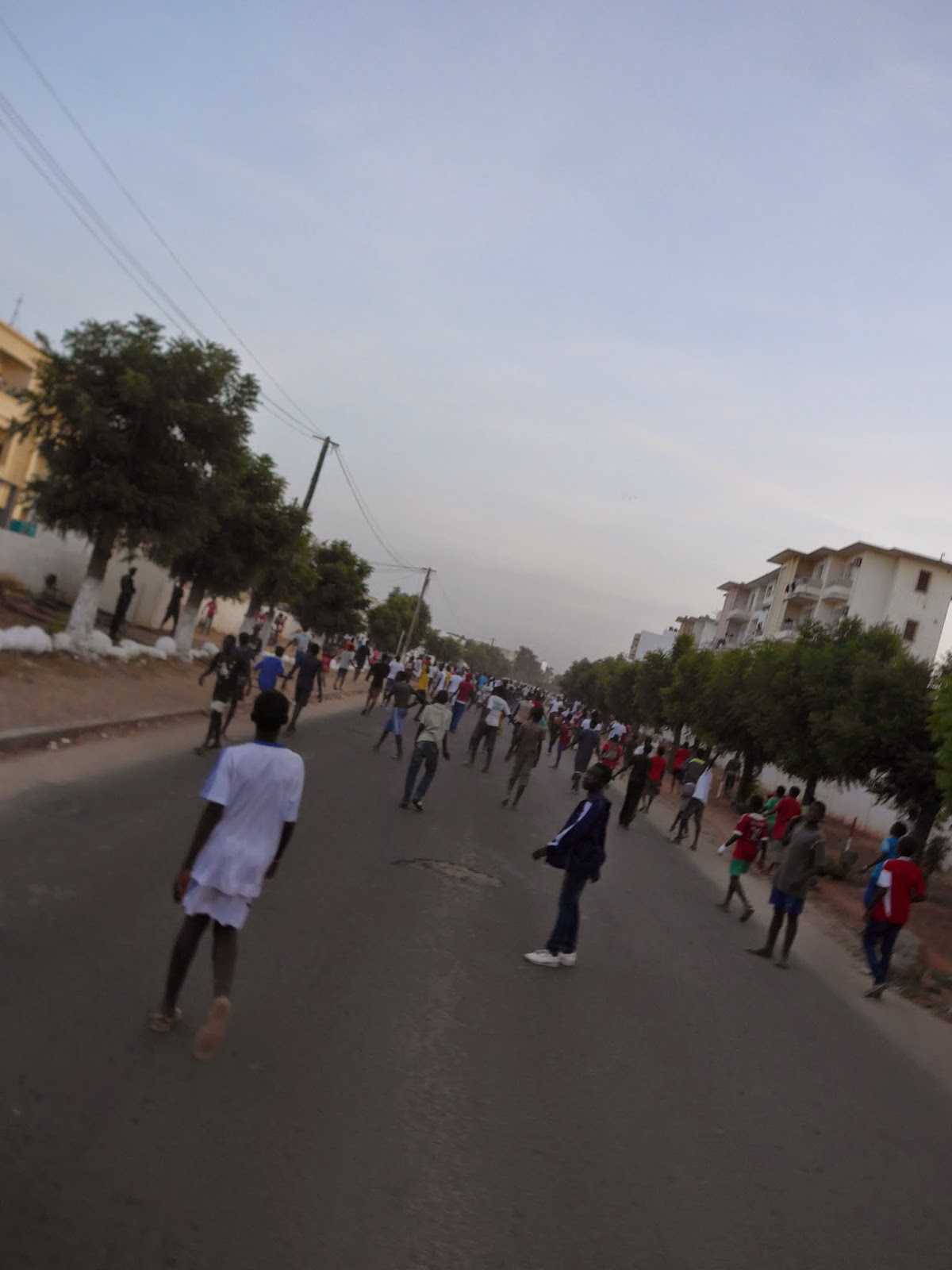 published instructions to work with the public libraries survey.

asked how to fatten a city map.  the answers aren't perfect but the community is.  like this premier explanation of a correlation coefficient.

learned the survey randomized response technique.  a population-only, anonymized way to ask sensitive questions.  just algebra.  your respondent needs to have a coin handy.  "did you ever have sex with a goat or is your birthday in june?"

cannot distinguish cold showers in this climate. bucket showers are all business, toilet paper is a waste of money. 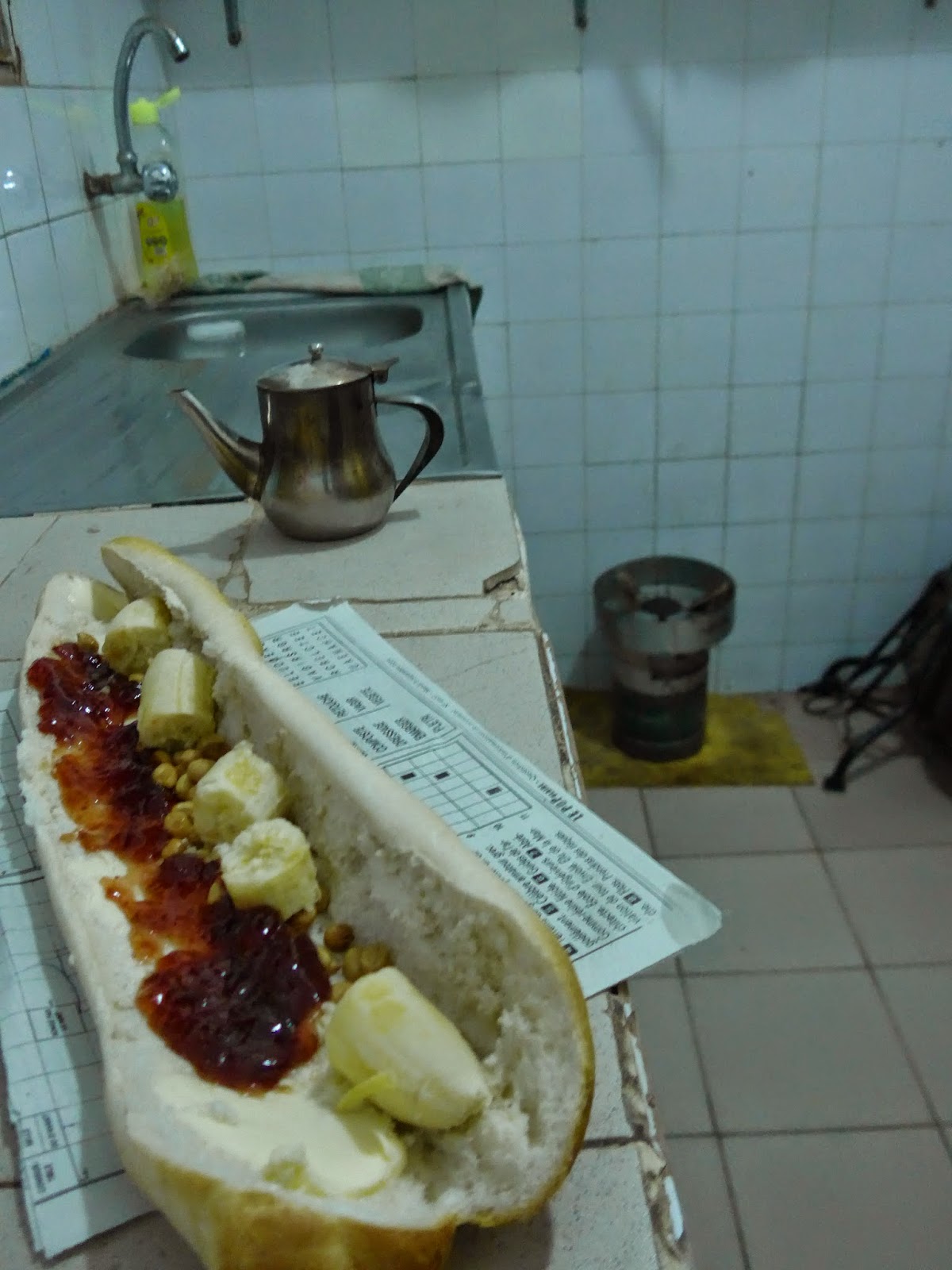 ..shopkeepers sell buttered bread wrapped in newspaper.  some asshole did the crossword puzzle around my loaf today. 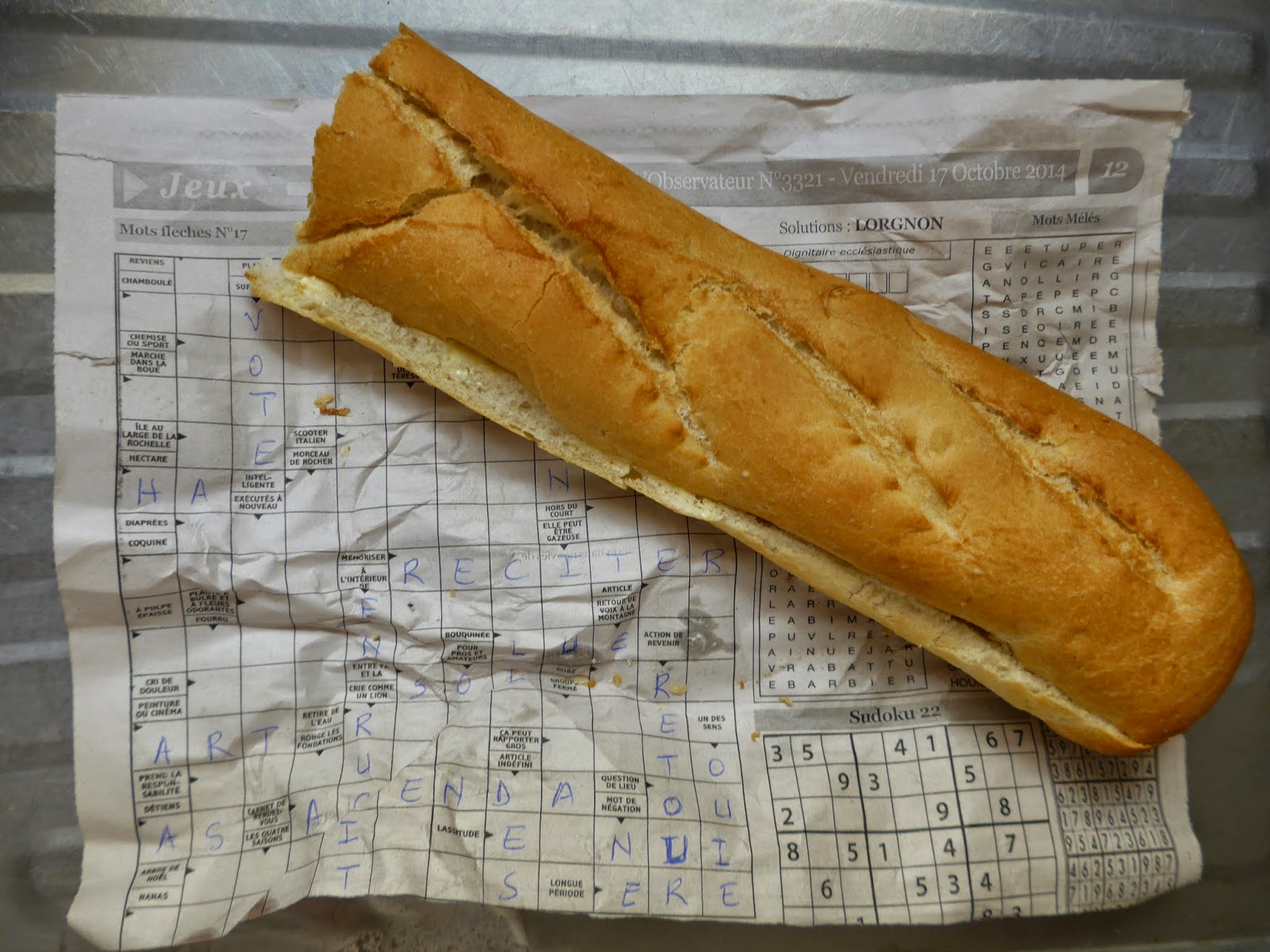 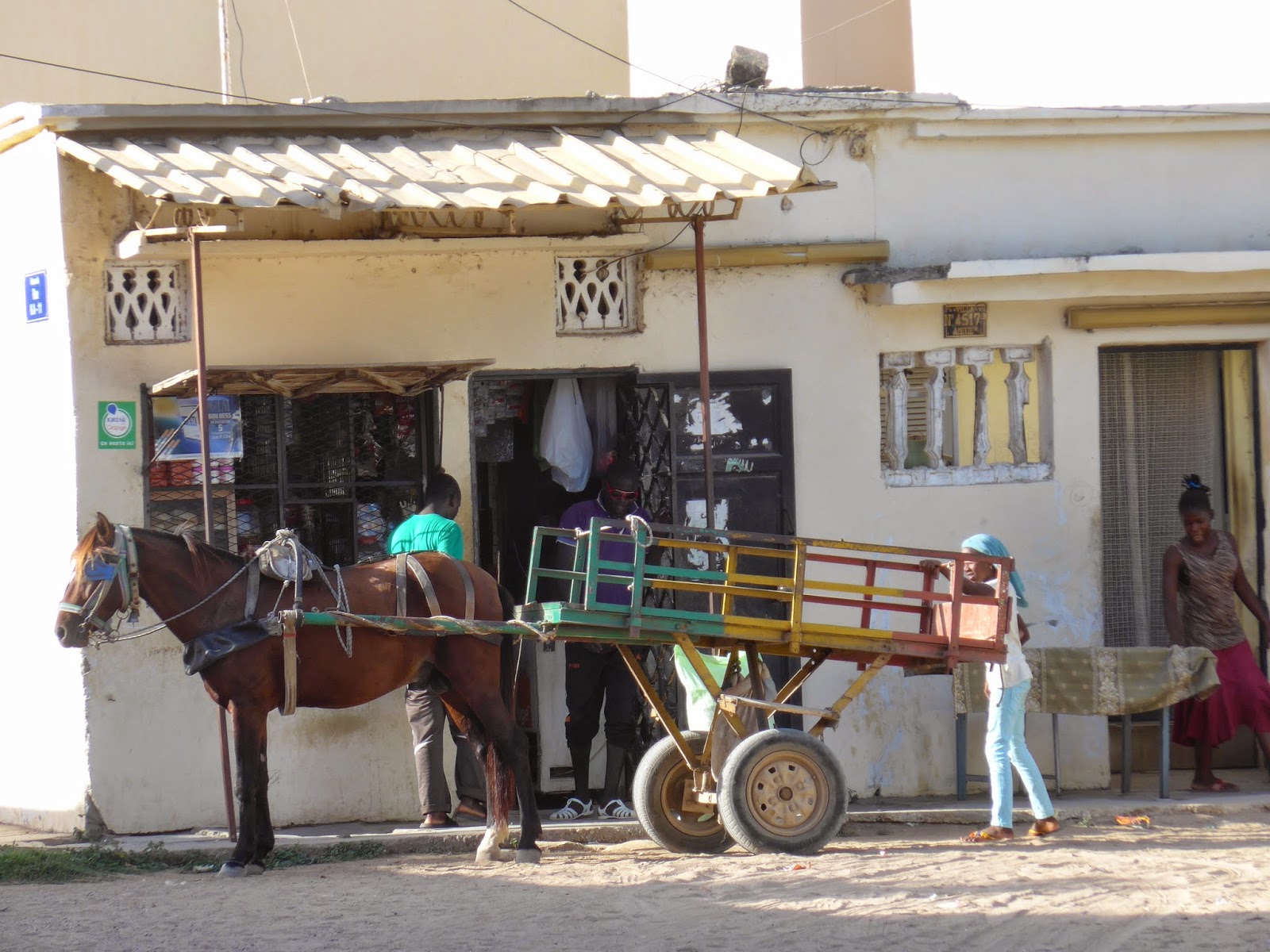 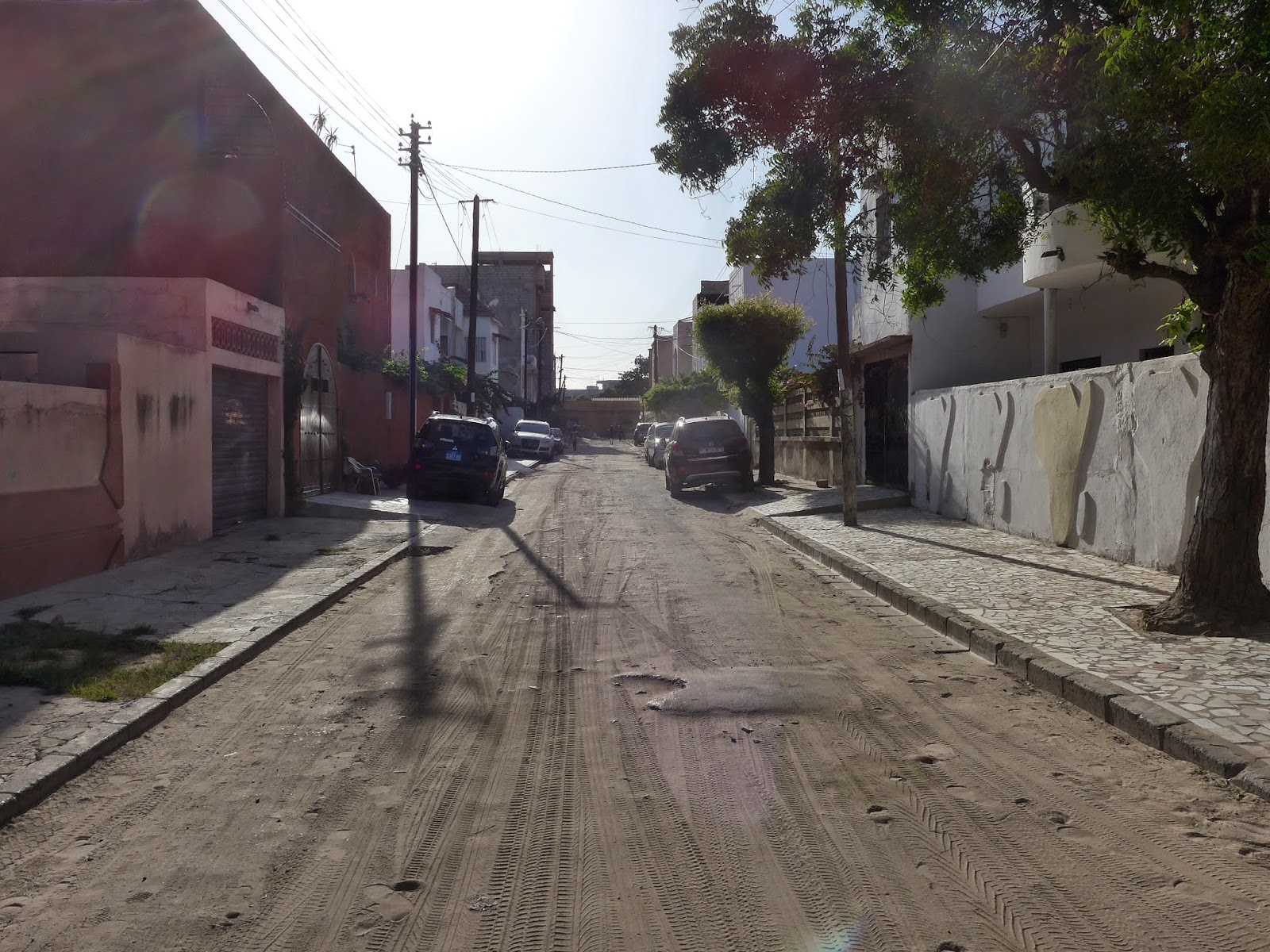 our street at night 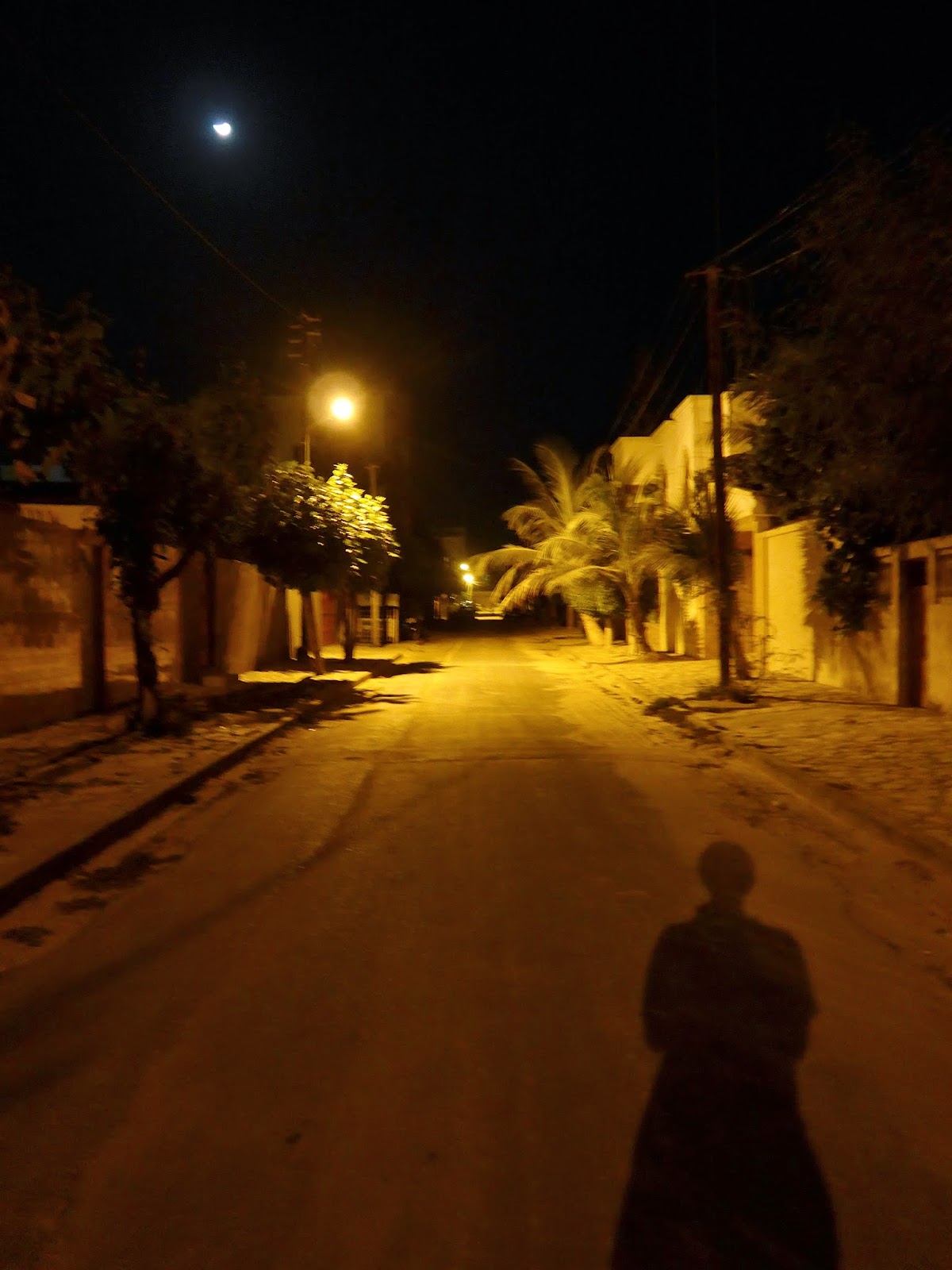 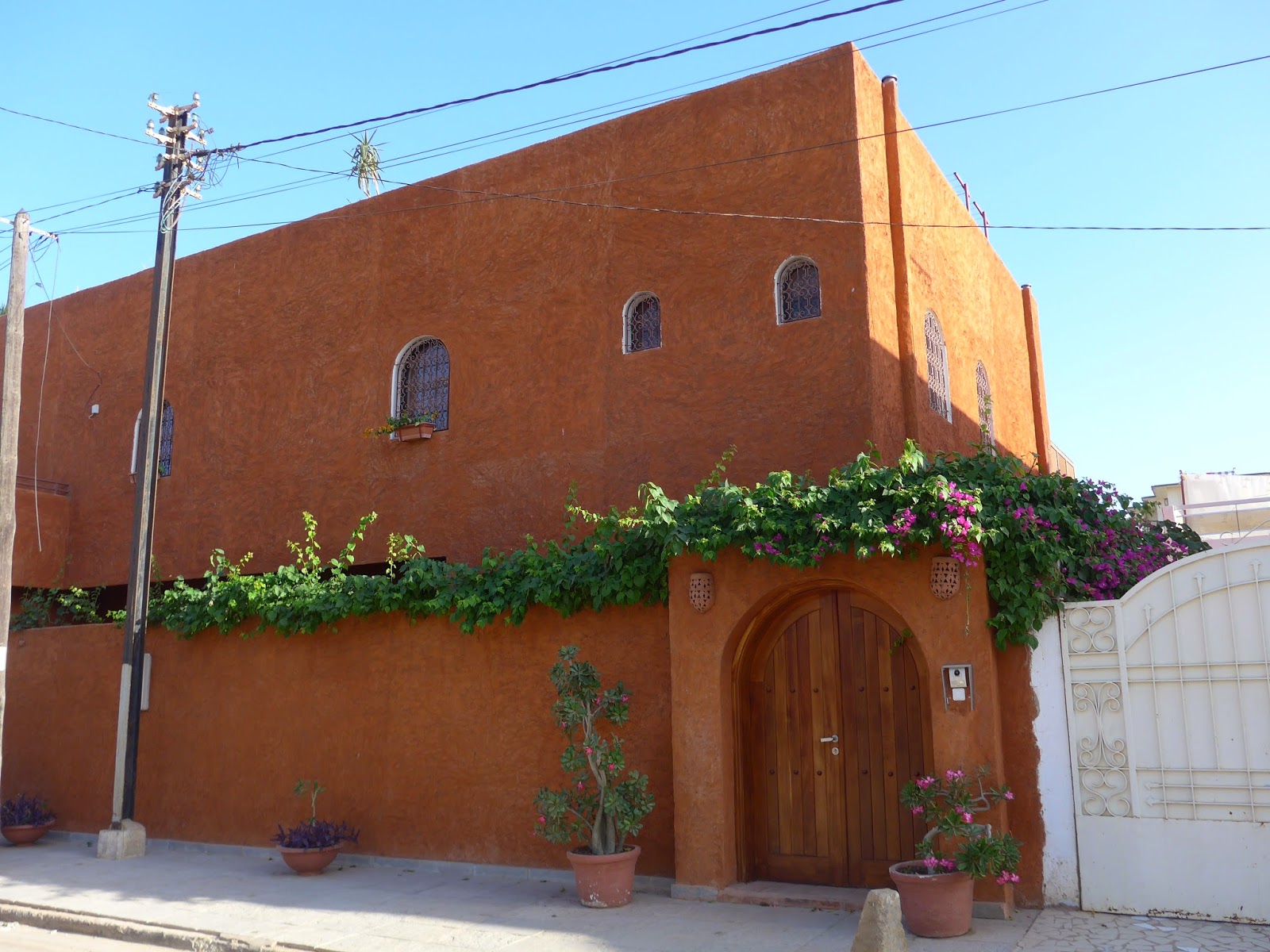 our street's my house 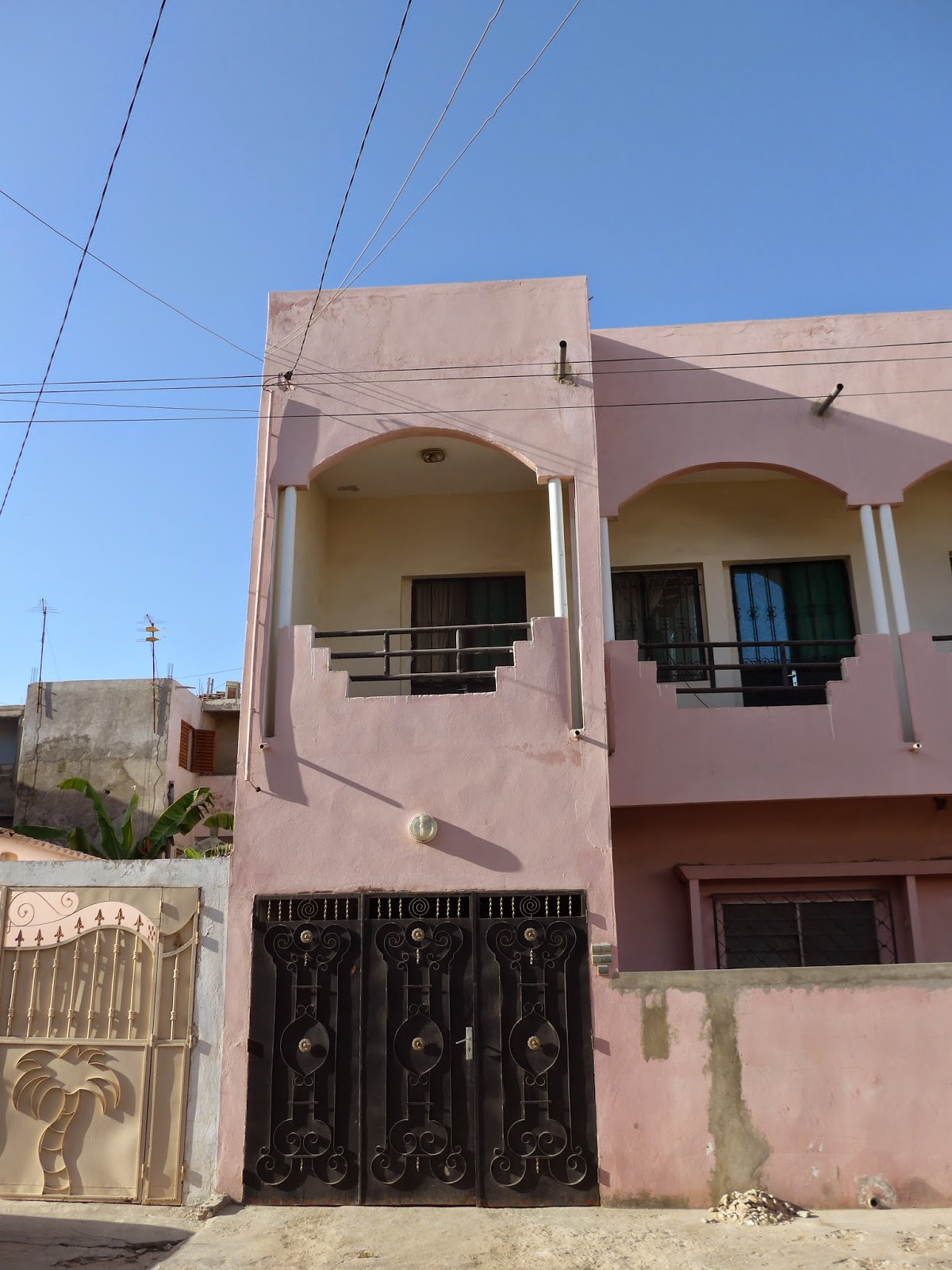 our open-air apartment.  they all are 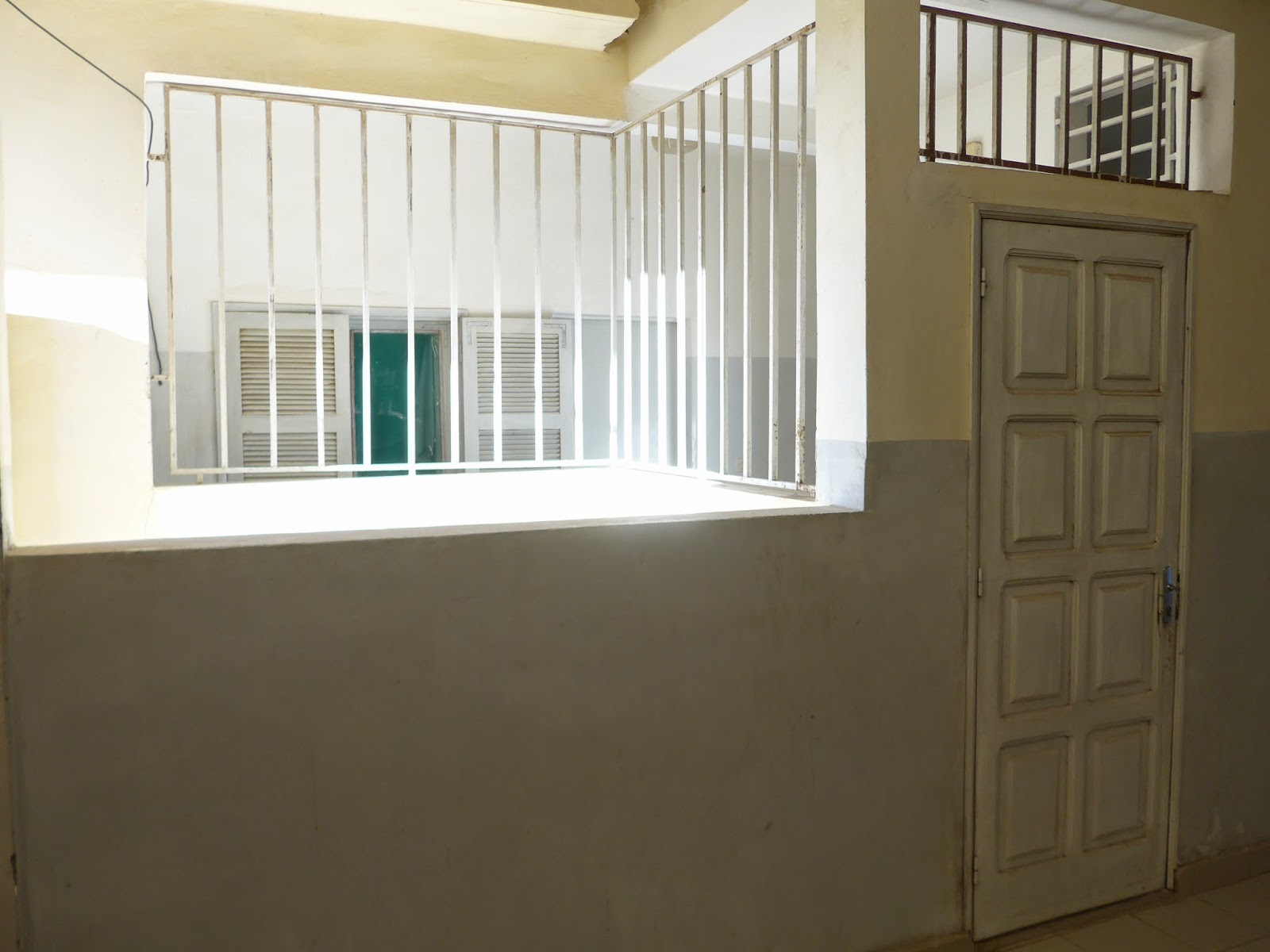 our kitchen.  look dad, no fridge! 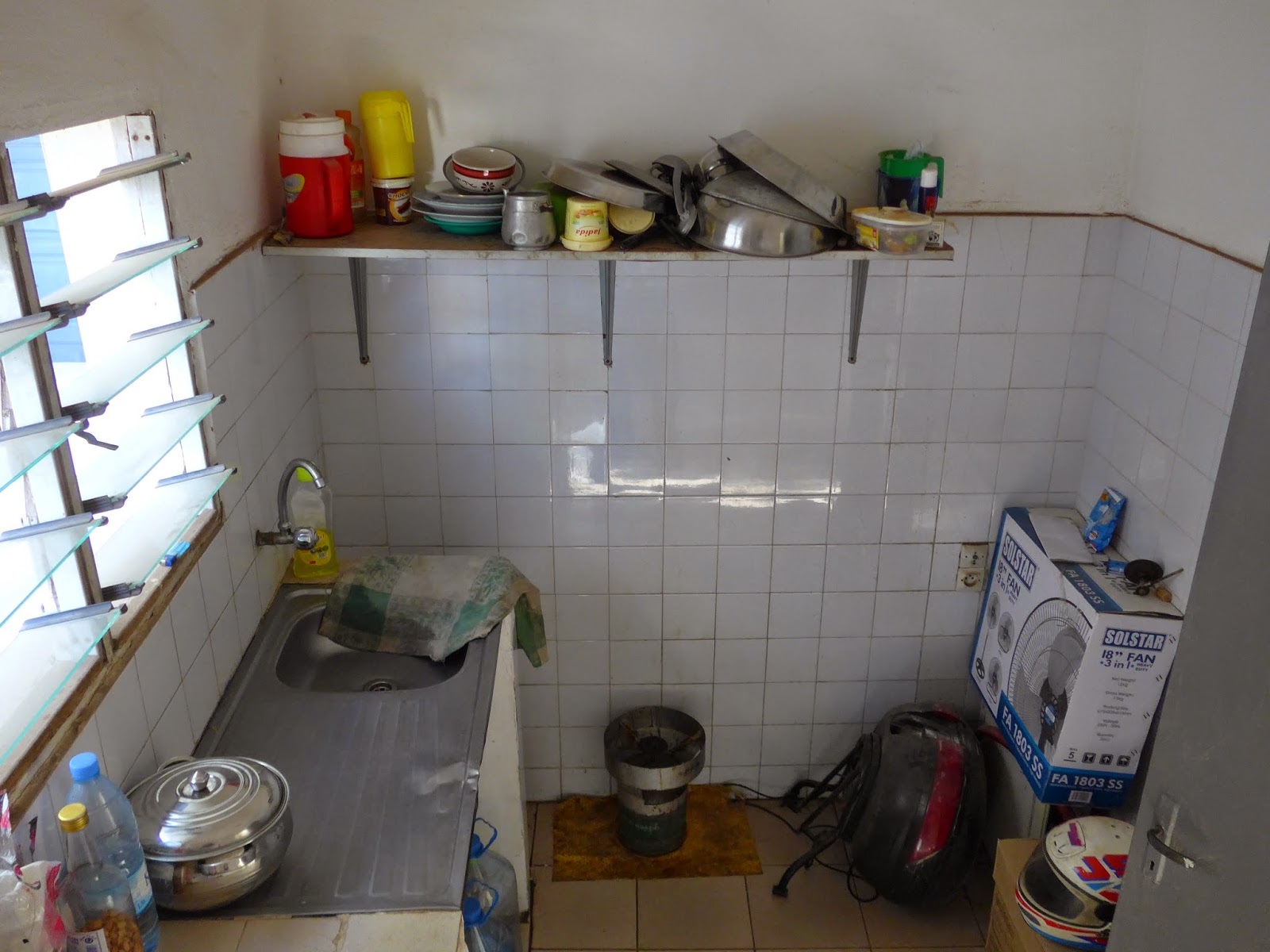 vh1 behind the music but for the previous photo 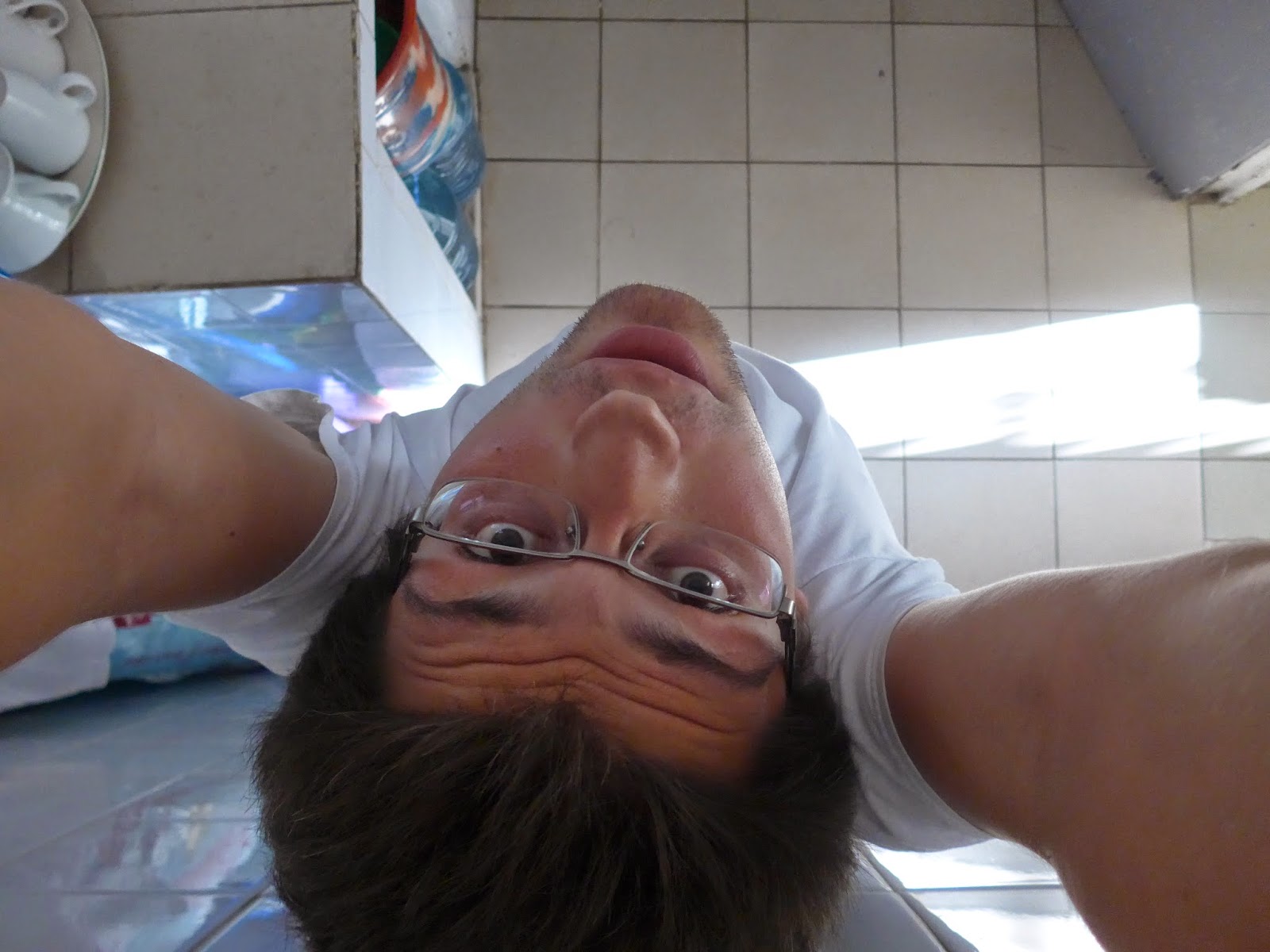 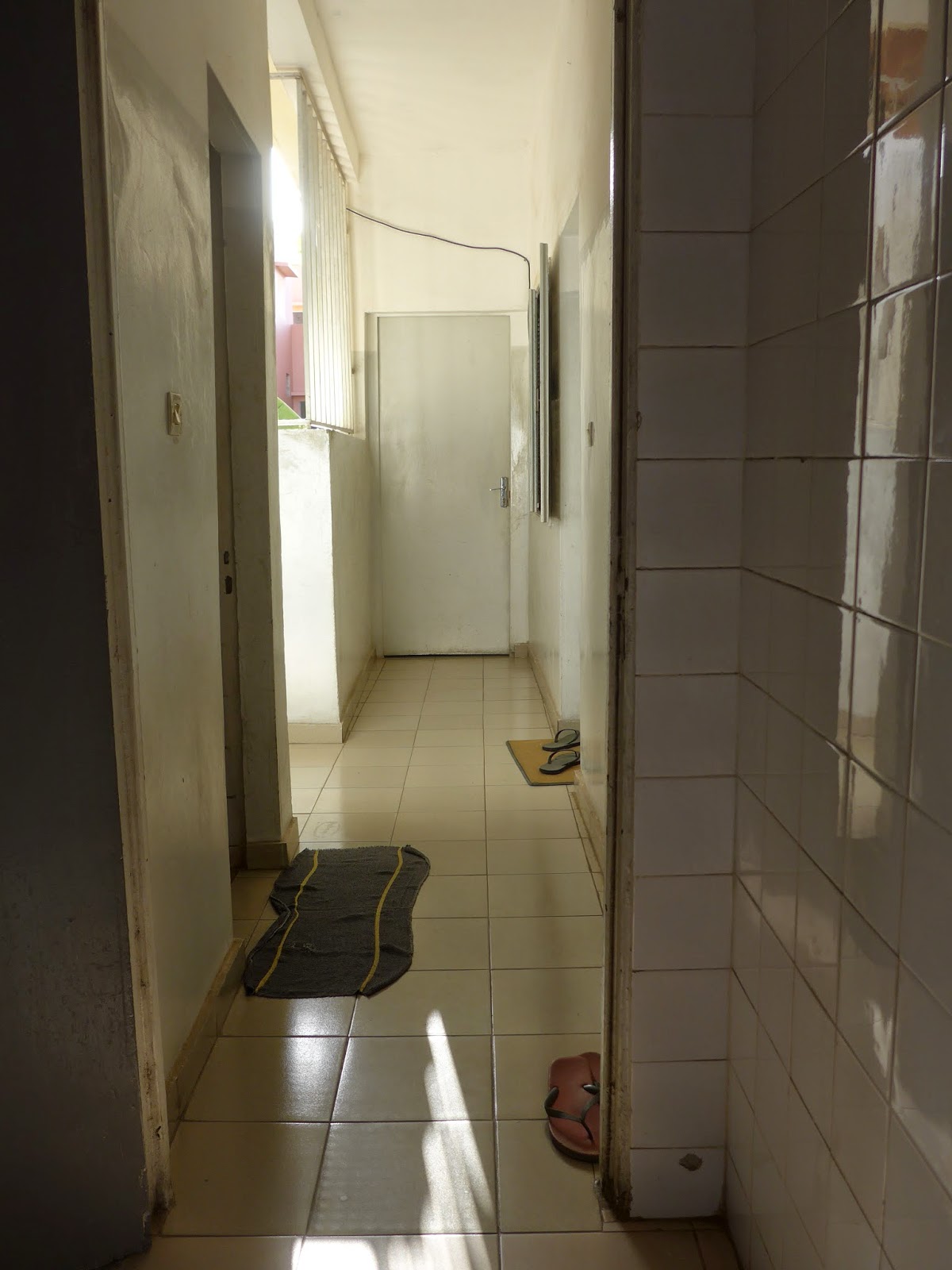 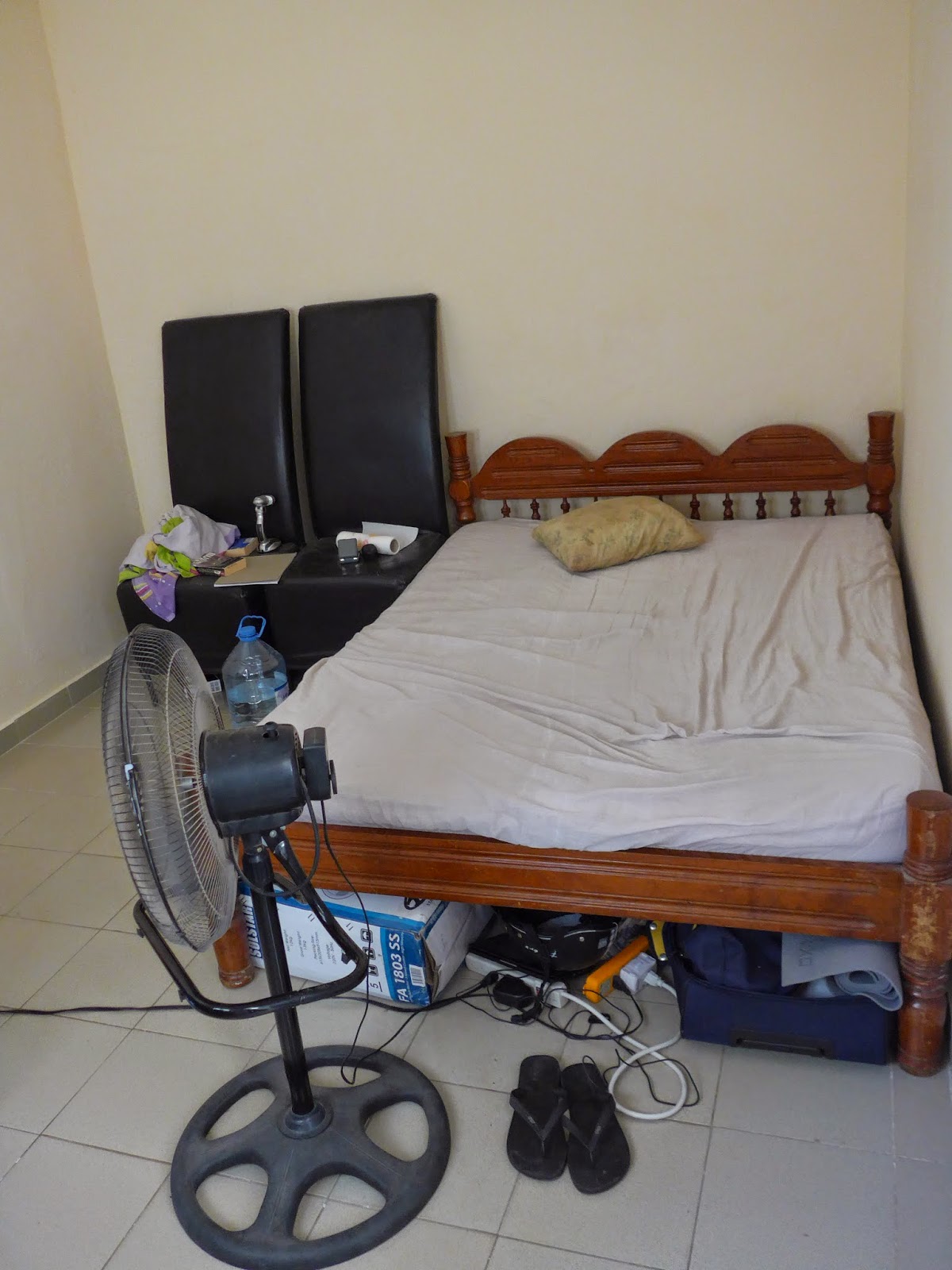 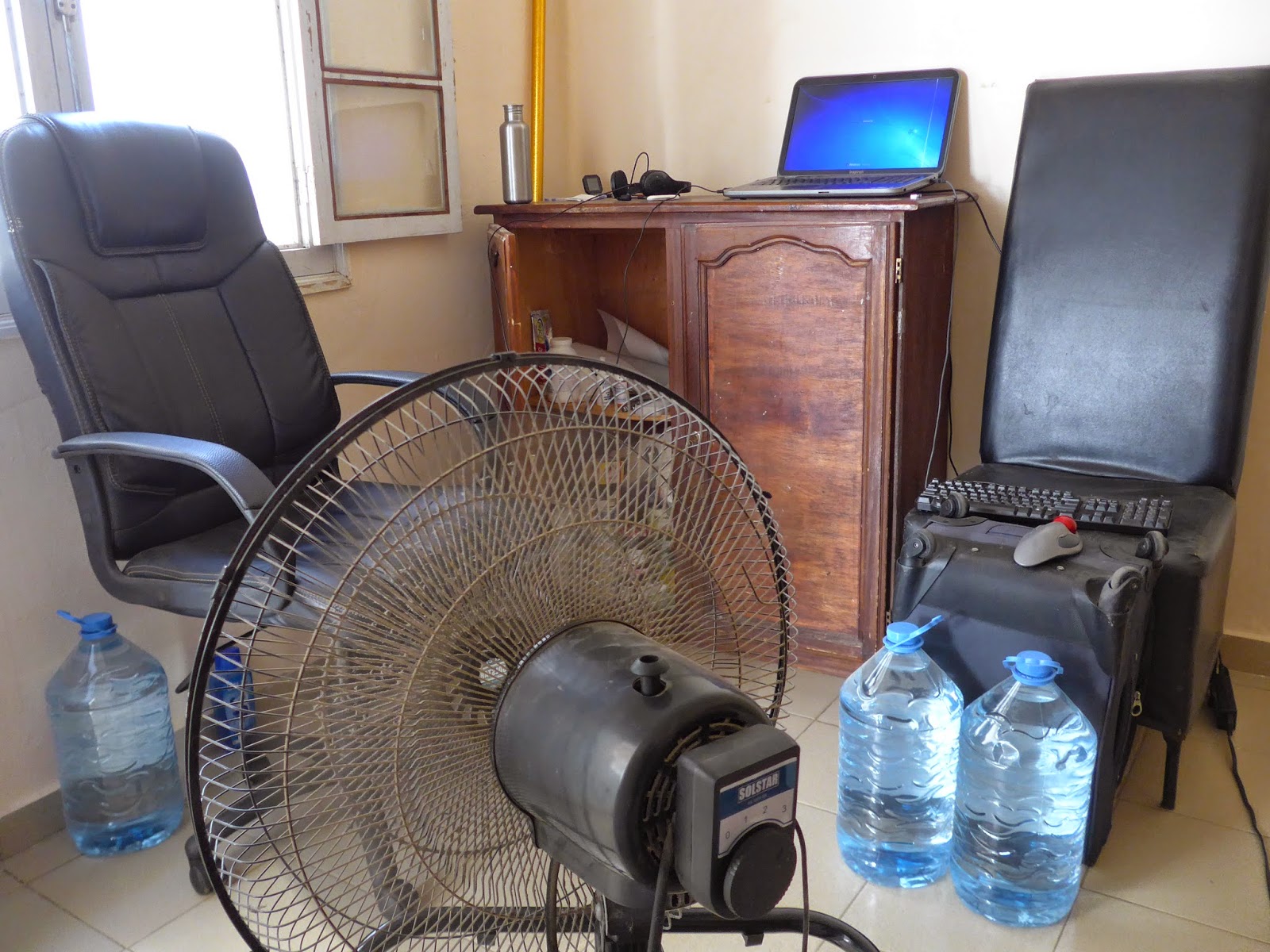 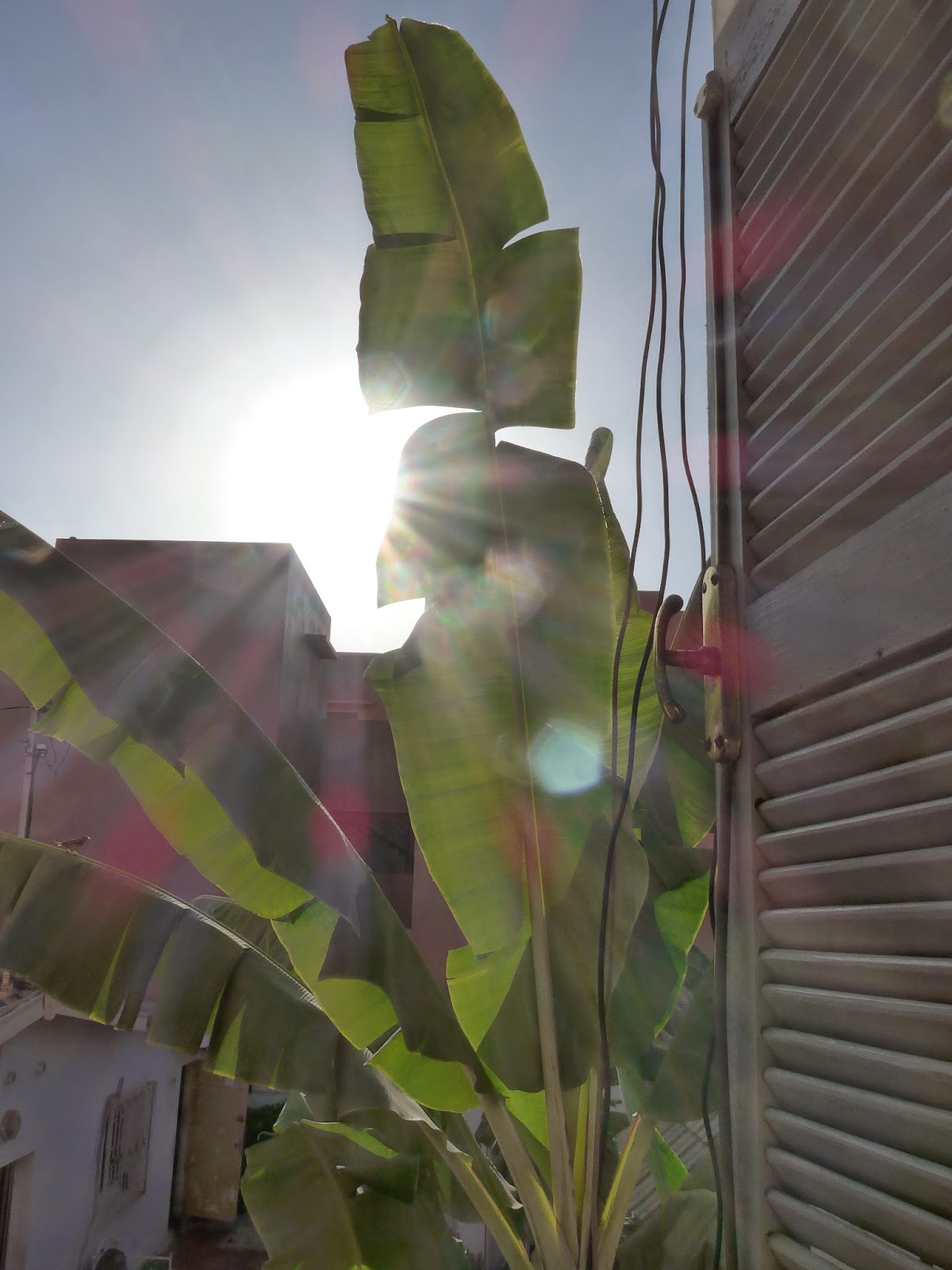