have seen too many people spit indoors.

ask what's a dragon but a crocodile that flies.

define home where there is no place you would rather be.

pay attention to data.gov for my livelihood.

use the "amend last commit" git gui option a lot.

got it.  joe cocker is a bruce springsteen who doesn't suck.

re-watched harold and maude, hollywood's untaken fork in the road.

understand why that happens.

noticed that if e-mails from my father contain only attachments but no content, gmail offers italian to english translation. 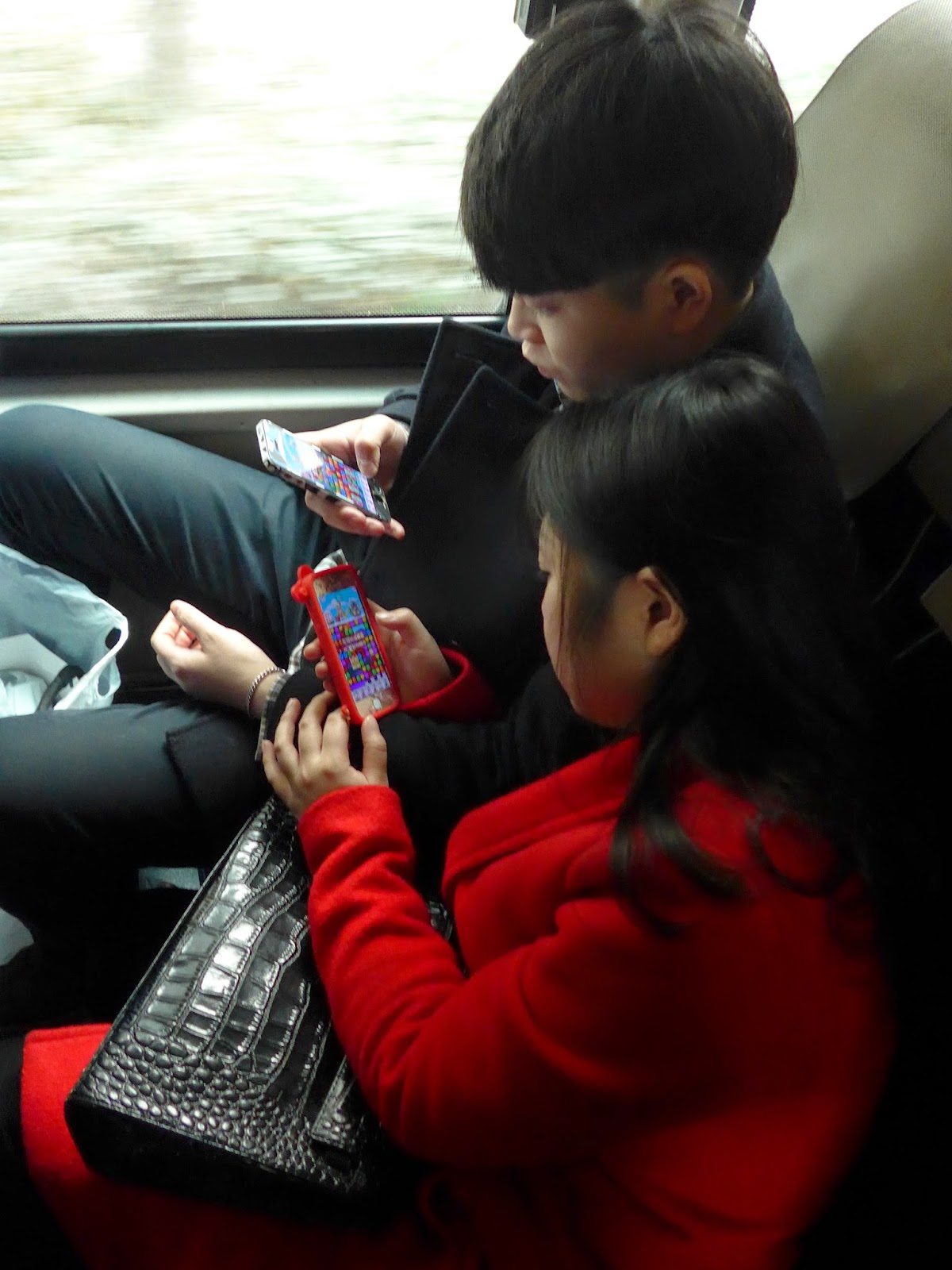 ..and how religions start. 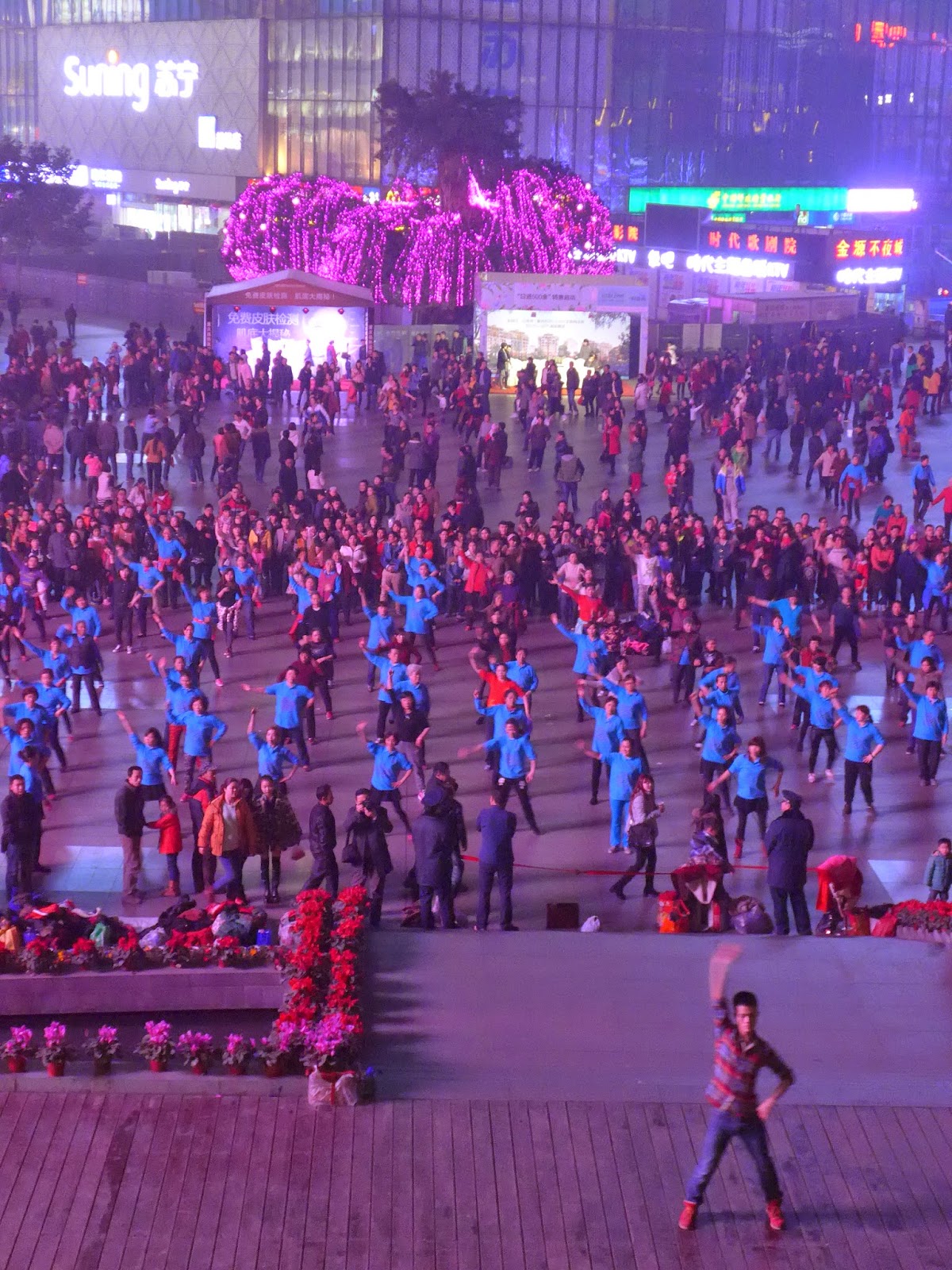 caught up to the issue with my name in the lower left. 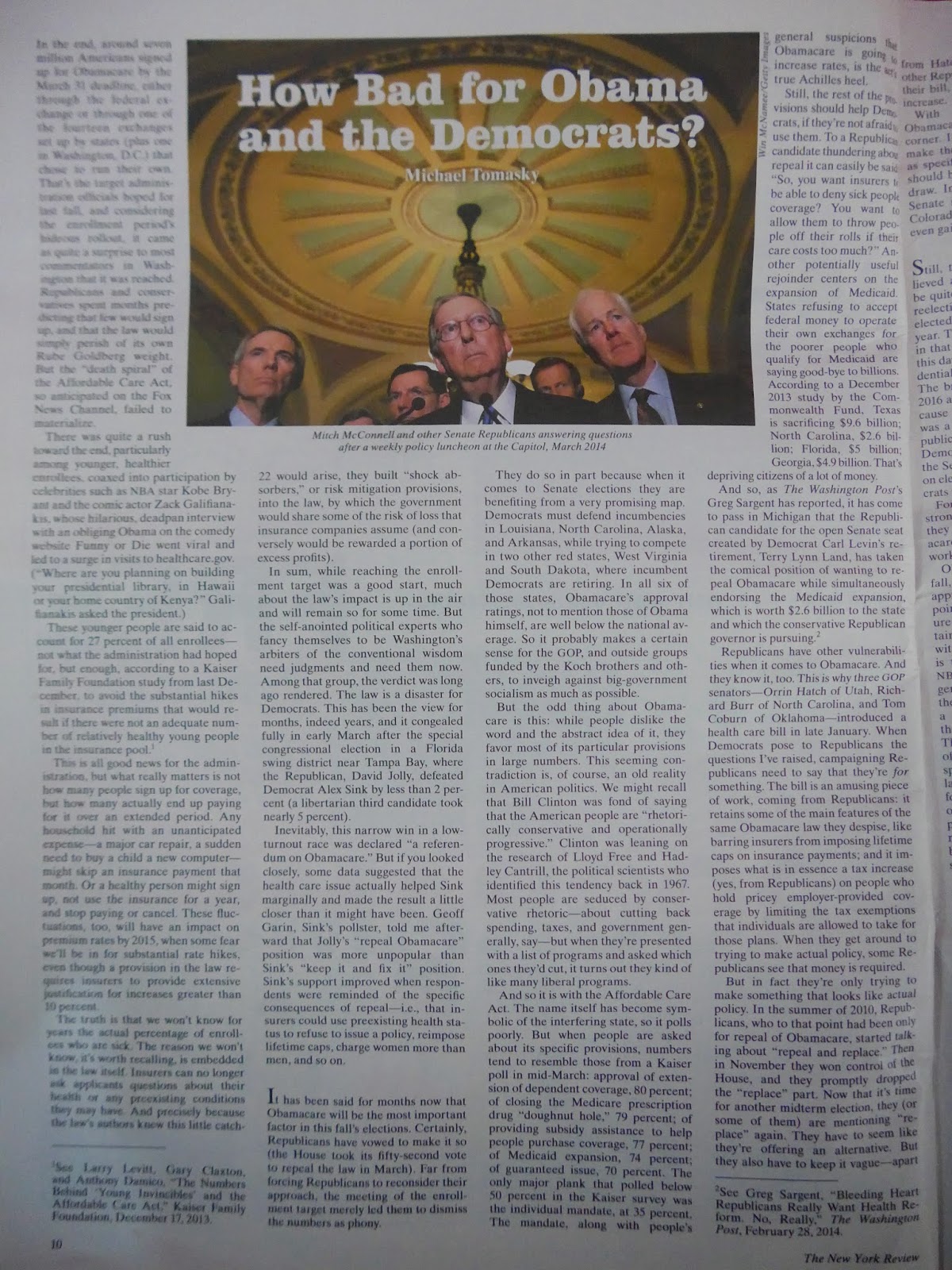 raised my eyebrow when i saw the number in the original article.  the media generally does a shitty job of conveying the magnitude of statistics in our modern world, but a billion barrels per day would have been one for every seven people.  so yeah, no. 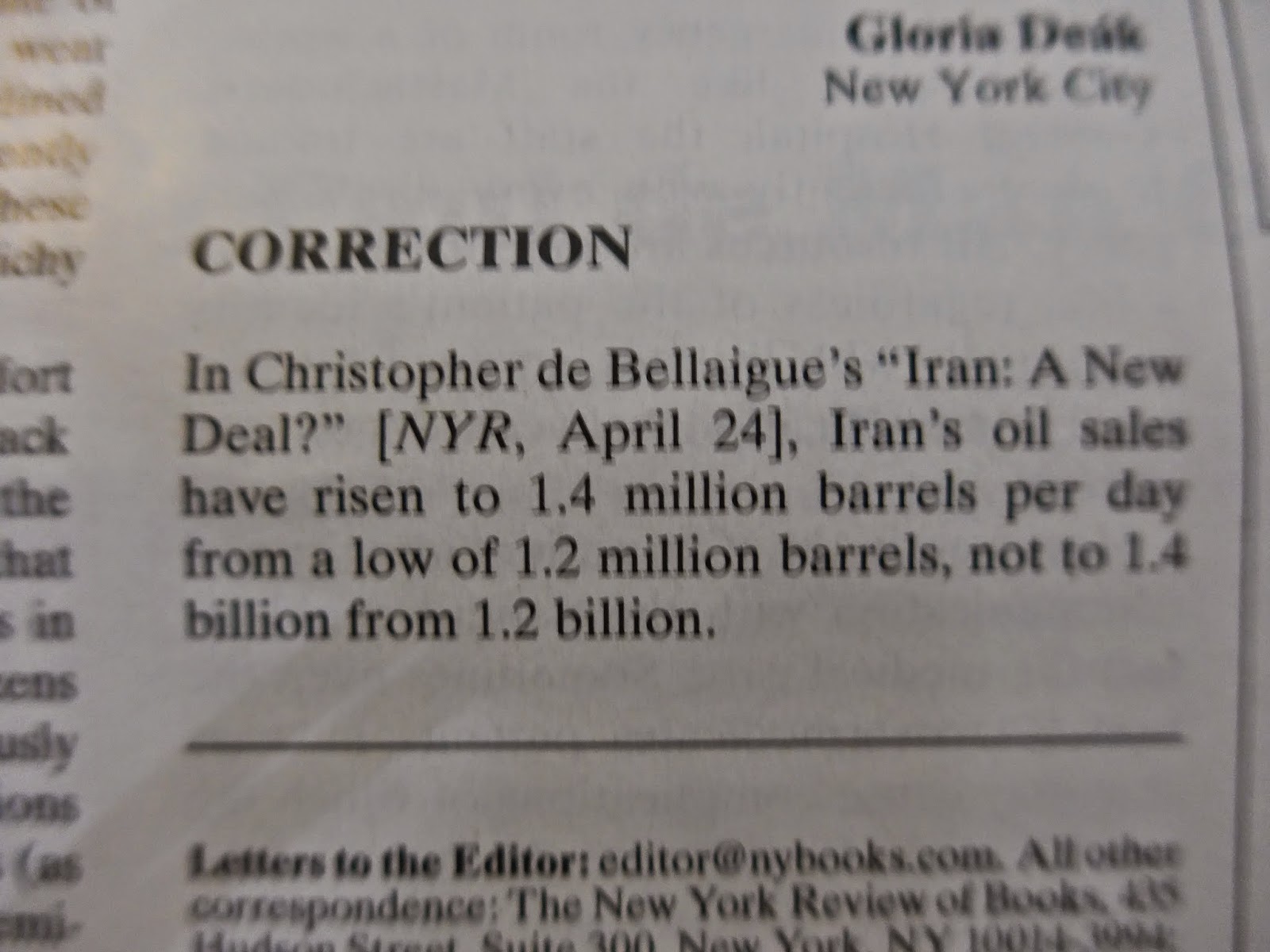 (1) the mental qualities of worms

if amoeba were a large animal, so as to come in the everyday experience of human beings, its behaviour would at once call forth the attribution to it of states of pleasure and pain, of hunger, desire, and the like, on precisely the same basis as we attribute these things to the dog

an octopus may have half a billion nerve cells distributed between its brain and its "arms" (a mouse, by comparison, has only 75 to 100 million)

with respect to trolleyology, people's intuitions are affected by framing and setting as well.  when people are first asked about the footbridge problem, and then turn to the trolley problem, they're much less likely to want to pull the switch in the latter case.  if people watch a comedy before being asked about the footbridge problem, they're more likely to want to push the fat man than if they watch a tedious documentary instead.  if the fat man is called tyrone payton, liberals are less likely to push him off the footbridge than if his name is chips ellsworth iii (as it turns out, conservatives are unaffected by such names).  and if the question involves not the fat man but a fat monkey (who must be pushed to save five monkeys), people get a lot more utilitarian and are more willing to push.

since sejusa fled to the uk, ugandan operatives have been trailing him and he is now under the protection of scotland yard. back in uganda, four members of his staff were arrested and charged with treason, and hundreds of villagers from his home area were rounded up and jailed under the same charge. if convicted, they could all receive the death penalty. sejusa's teenage son was removed from his ugandan boarding school after thugs were found trying to scale the perimeter fence at night and administrators said they could not guarantee his safety. sejusa's wife narrowly missed being killed in two car accidents, and in november 2013, his brother was found dead at the base of a dam.

(4) the innovations of the past sixty years

if we continue at the current rate of destruction, about three-quarters of all living species will be lost within the next few centuries

the ordinary 'background' rate of extinction for mammals is about one every seven hundred years, and for amphibians a little higher

the fifth extinction was caused by an asteroid, the sixth by man

tax-based estimates can reach much further into the past: the united states has had an income tax since 1913, britain since 1909.  france, thanks to elaborate estate tax collection and record-keeping, has wealth data reaching back to the late eighteenth century.

unequal ownership of assets, not unequal pay, was the prime driver of income disparities

when the rate of return on capital greatly exceeds the rate of economic growth, "the past tends to devour the future": society inexorably tends toward dominance by inherited wealth.