see the future for a living.  work alone, in silence, at home.  most everything else happens after five on friday. 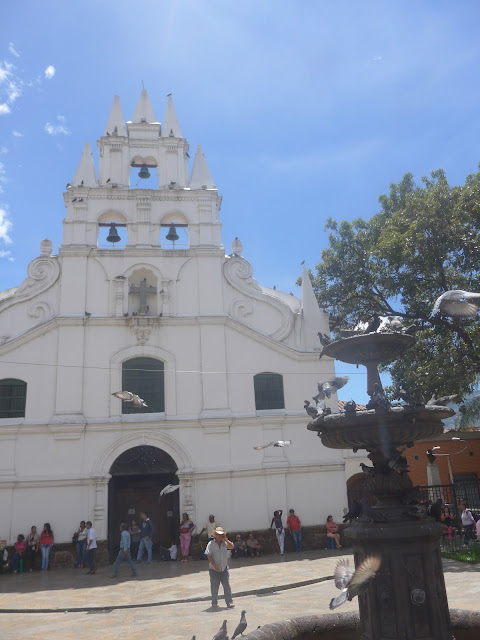 ordered pizza delivery in spanish.  don't knock it.  a language milestone.  de means of, a means antioquia in this inscription. 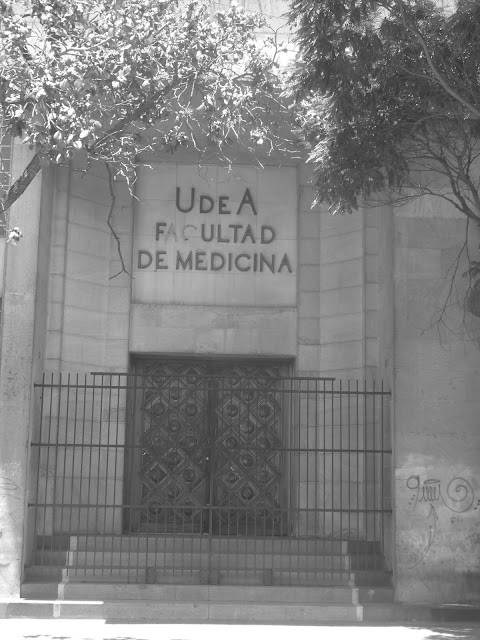 passed this, ate breakfast, rode public transit up the mountainside. 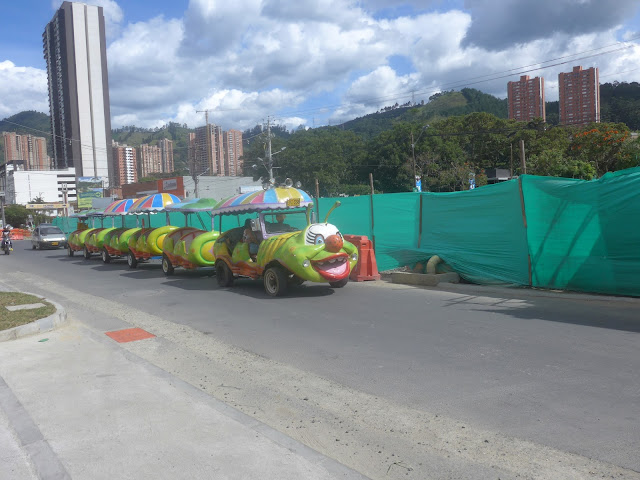 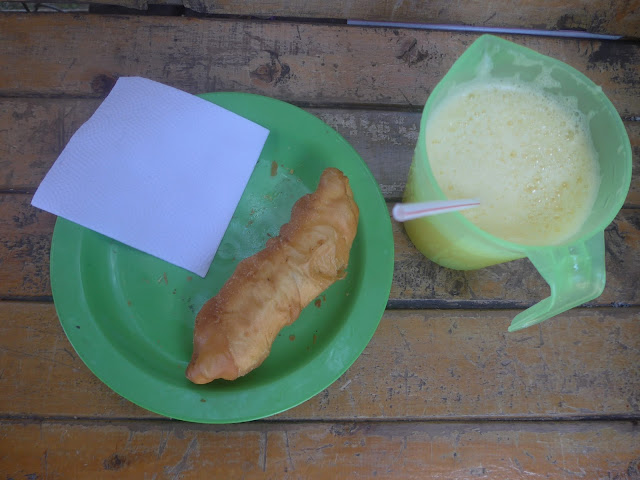 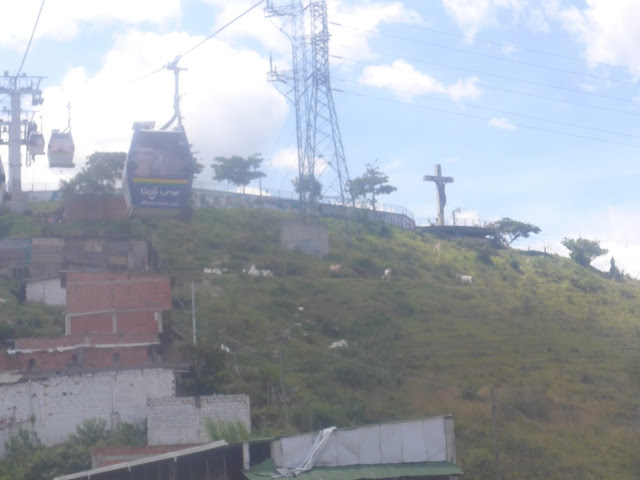 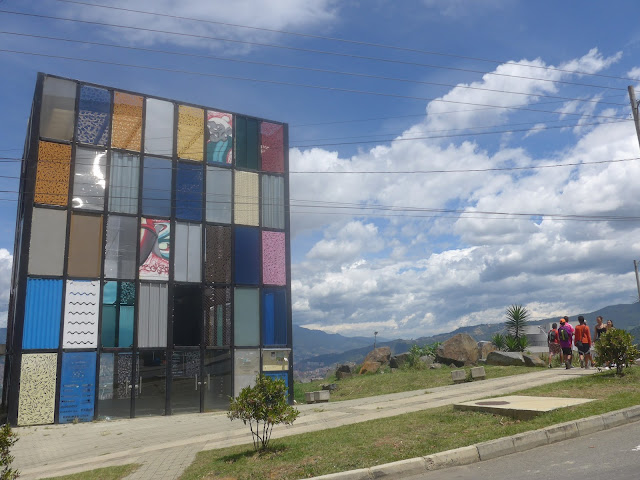 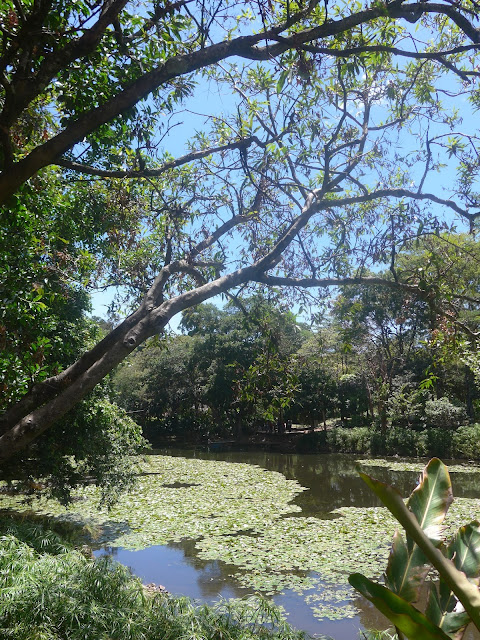 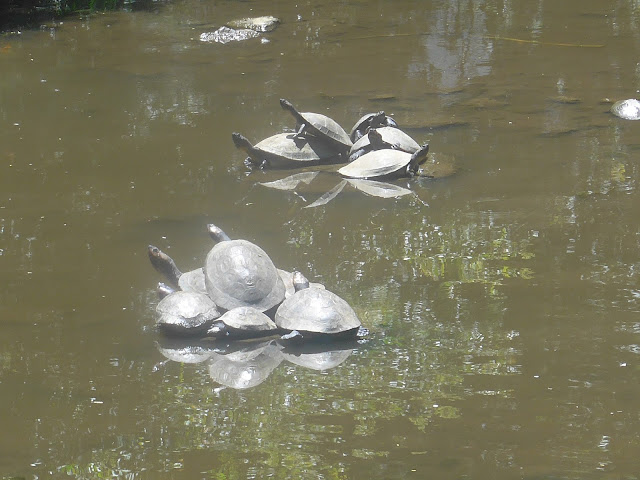 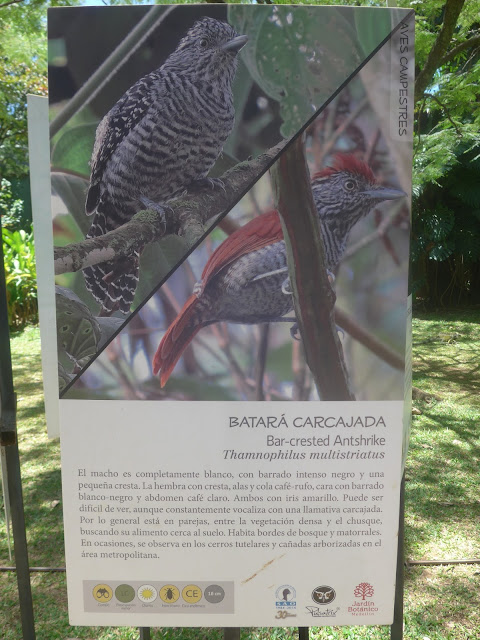 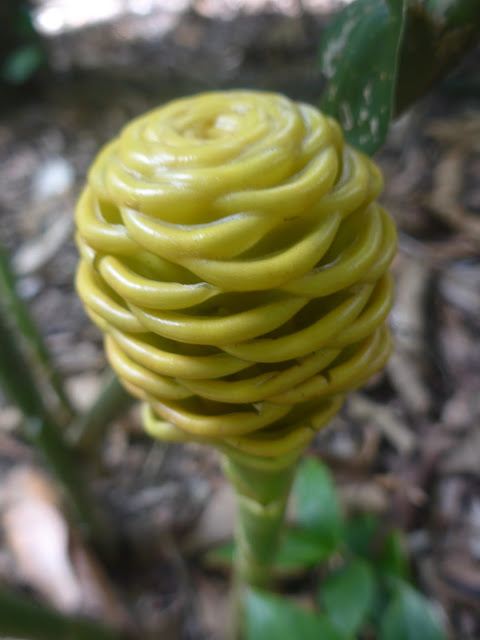 throw cats further than i can trust them. 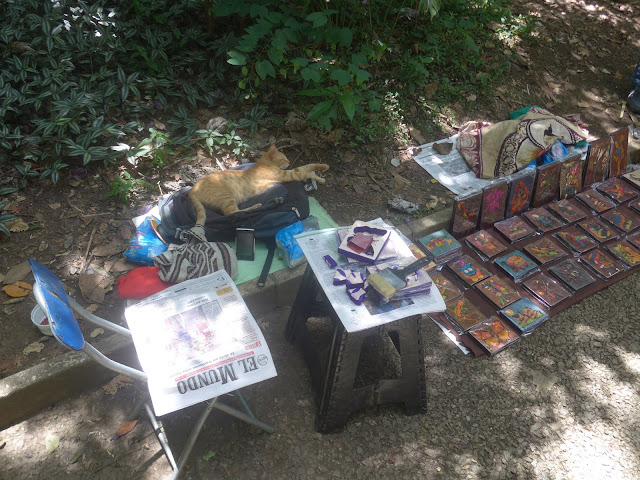 met a woman who knows how to smile.  in retrospect, talking to and spending the day with a stranger seems impossible.  we ate hamburgers.. 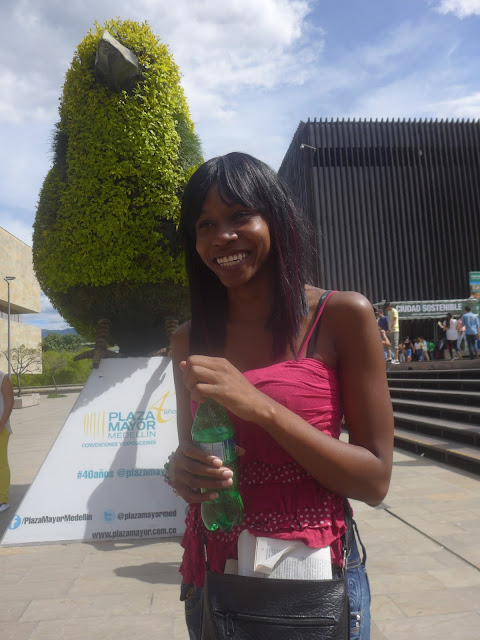 ..medellin shut down the main thoroughfare so everyone could walk their dogs.  or marry or bathe them.  or coax them onto hoods of tanks. 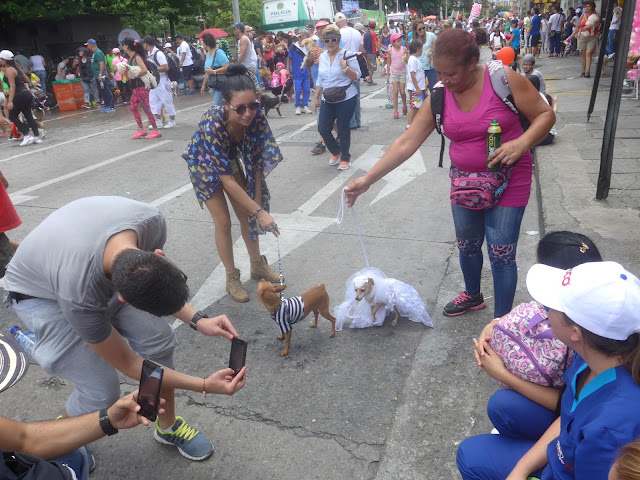 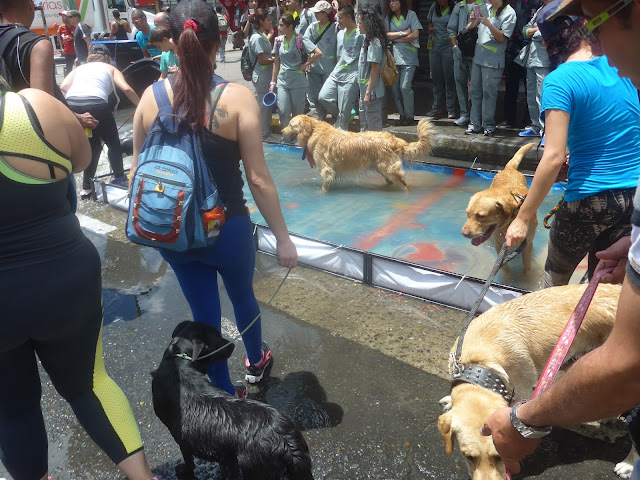 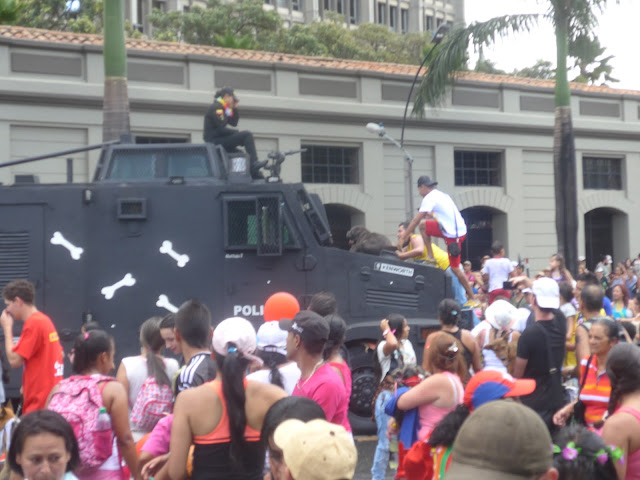 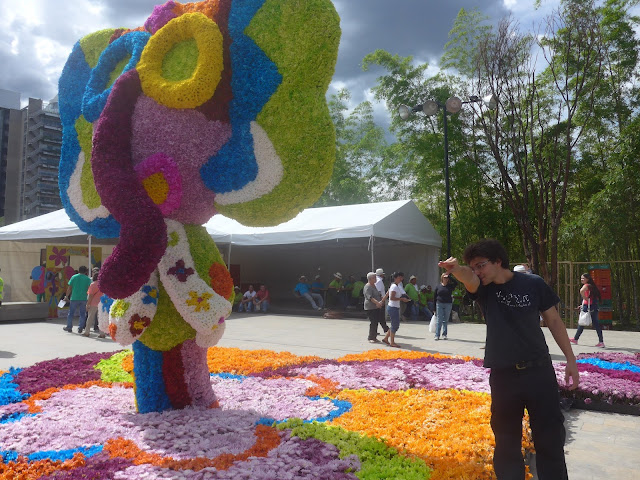 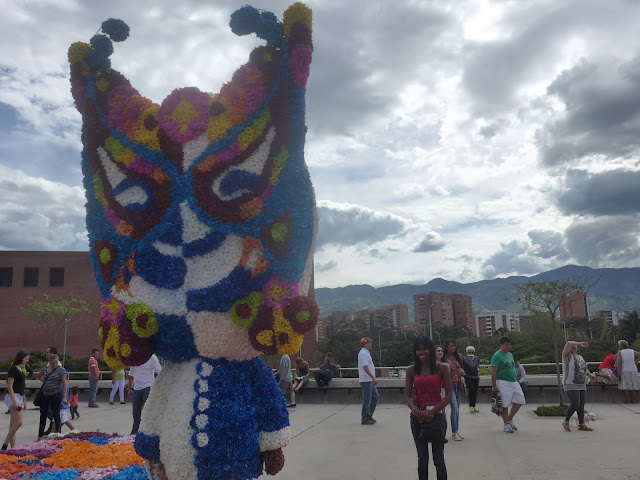 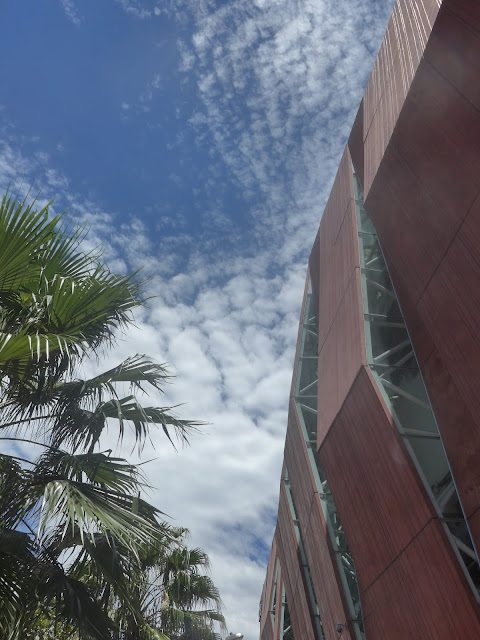 saxons in britain preferred a separate old english word, sheer, which later was pronounced shire.  and the top official of the shire was the sheriff, a term derived from shire.  but when the normans conquered england, they introduced their own term.  the territory of a count was a county.

listened to johnny cash as the sun set on the valley. 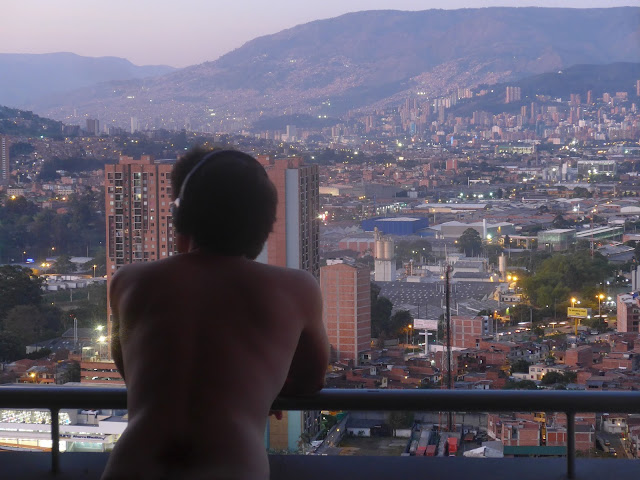