landed in northern europe.  first-world nations are all alike.  every developing country is fucked up in its own way. 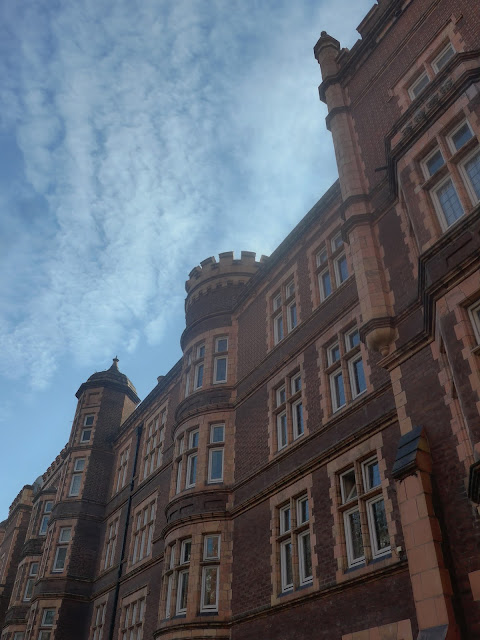 think of each language as one set of sounds, uniform within the lands of its speakers.  but until the radio wave, that was never the case - local dialects morphed and modulated across every town and village until a more powerful population-center imposed its own patterns of speech from afar.  mandarin was the local tongue of beijing at just the right time, while madrid still struggles to homogenize catalonia.  meow.  communication evolves far faster than life.

am up there.  las vegas and raleigh both lie within the latitude range of the sahara desert, london north of calgary, paris above ulaanbaatar.


of course hell's most famous resident is the devil, another germanic word converted to christian use.  the original hebrew version of the old testament used the word satan or sahtan.  when the old testament was translated into greek, satan was translated as diabolos which meant slanderer.  the latin translation basically just used the same greek word.  and that word gives us a modern word like diabolic.  but the anglo-saxons looked for a native word to describe the fallen angel.  so they used deovil, which meant an evil spirit or devious person.  and the devil got his modern english name.

in latin, com meant with and pan meant bread, so a companion was a person who was with you when you ate your bread

guess in the next few hundred years, the technology to implant a memory might be refined enough to establish an entire skill.  traditional scholarship and studying could become obsolete.  in the other direction, how many people do you think my ancestors have killed in the past thousand years?

ate breakfast and then worked. 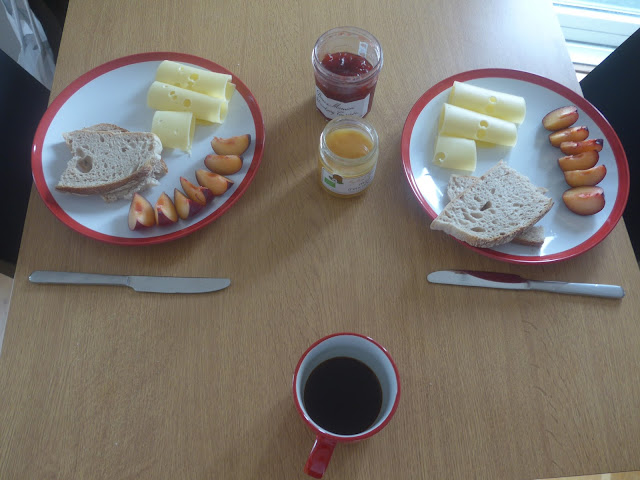 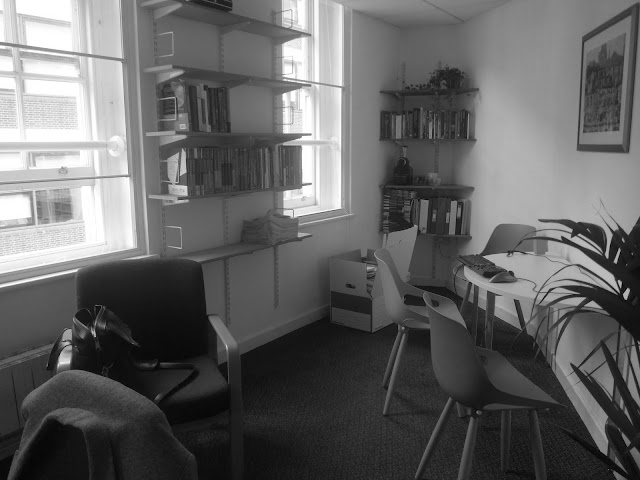 read in the park..

(1) this new era of inequality


the historic events of 1988, when nigel lawson, margaret thatcher's chancellor of the exchequer, led the british parlaiment in voting for a reduction of the top marginal income tax rate to 40 percent (that rate was 83 percent when the iron lady first came to power in 1979).  one conservative mp got so carried away that he is reported to have said that "he did not have enough zeroes on his calculator" to measure the size of the tax cut that he had just helped to approve for himself.  it was a grim moment and fully merits the use of atkinson's sharp talons.
this break with a half-century of progressive tax policy in the united kingdom was thatcherism's distinctive achievement (just as the tax reform act of 1986, which cut the upper tax rate in the us to 28 percent, was the distinctive achivement of reaganism).  it would never really be called into question by new labour during the years of tony blair (for whom atkinson has no special fondness), any more than reagan's tax cuts were by the democrats during the clinton or obama years


(2) this new era of sloppy journalism 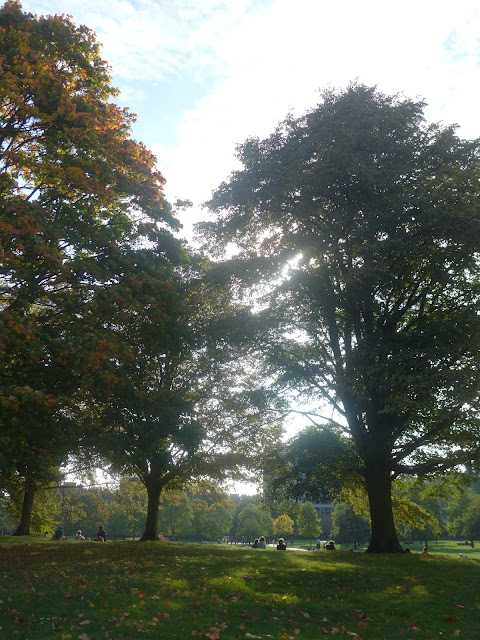