published on the state of lack of health insurance and how things break out by race and ethnicity. 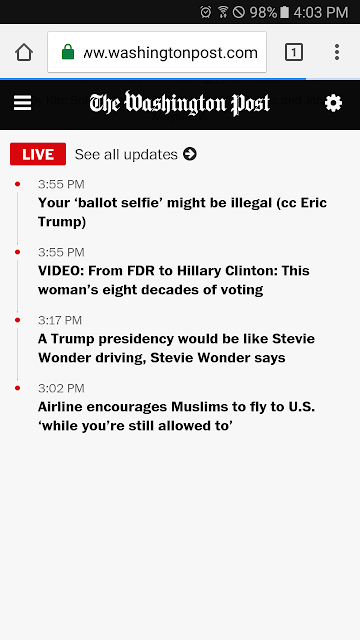 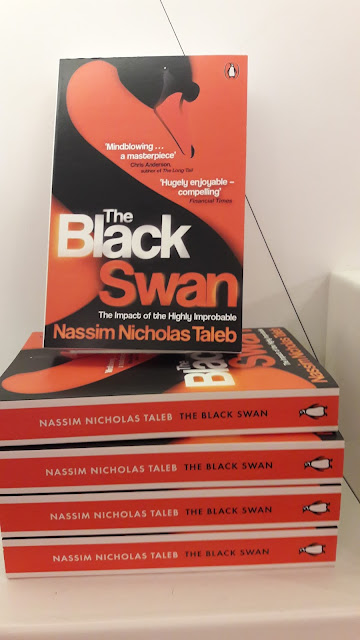 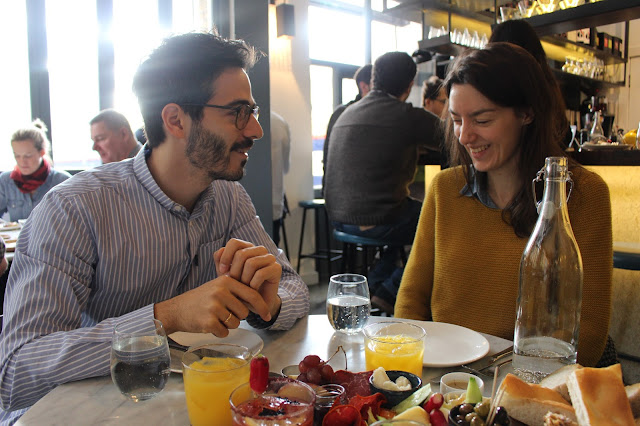 spend one more week on this continent. 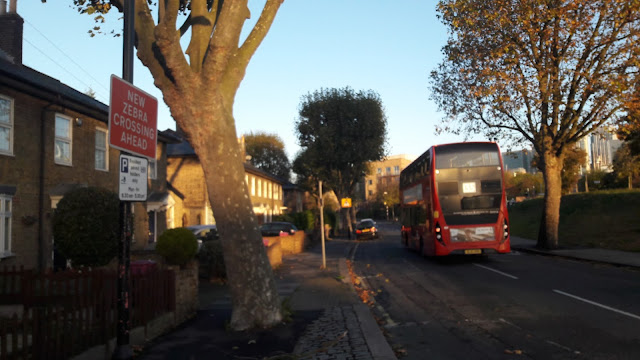 read the shadow of the sun.


you often see two (or more) people standing in the street and dissolving with laughter.  it does not mean that they are telling each other jokes.  they are simply saying hello

one day a group of children surrounded me.  i had a single piece of candy, which i placed in my open palm.  the children stood motionless, staring.  finally, the oldest girl took the candy, bit it into pieces, and equitably distributed the bits

as if one were witnessing the birth of the world, that precise moment when the earth and sky already exist, as do water, plants, and wild animals, but not yet adam and eve

then, a military vehicle happened by.  the soldiers saw the gathering, as well as the fish on the table, and stopped.  they spoke for a moment among themselves, then backed up to the table, jumped down, and opened the tailgate.  those of us who were standing nearby could see the corpse of a man lying on the truck bed.  we saw the soldiers heave the fish onto the truck, throw the dead, barefoot man onto the table for us, and quickly drive away.  and we heard their coarse, lunatic laughter

when i told a friend of mine..that i had been to rwanda, he asked: "and did you see the president?"  "no," i answered.  "so what did you go there for?" he exclaimed, astounded

one day i summoned my strength and set off on a walk from hut to hut.  it was noon.  in all the dwellings, on the earthen floors, on mats, on bunks, lay silent, inert people.  their faces were bathed in sweat.  the village was like a submarine at the bottom of the ocean: it was there, but it emitted no signals, soundless, motionless

the paradox of our world: if one figures in the cost of transporting, servicing, warehousing, and preserving food, then the cost of a single meal (typically, a handful of corn) for a refugee in some camp, for example in sudan, is higher than the price of a dinner in the most expensive restaurant in paris