received honorable mention in the federal decision against the aetna-humana merger.

suggested an update to the english package.

live near the school of the national guard.  monday morning, a dozen uniformed men walked down my street with someone shirtless and under arrest.  every thirty seconds, a soldier would whip the prisoner for no reason.  i walked closer and saw his bloodied backside, then followed the crowds and made eye contact with as many of the officers as i could manage, hoping the peer pressure of international observation would stall these beatings until they crossed onto their campus where i would no longer be permitted to follow.

do not understand this lifestyle. 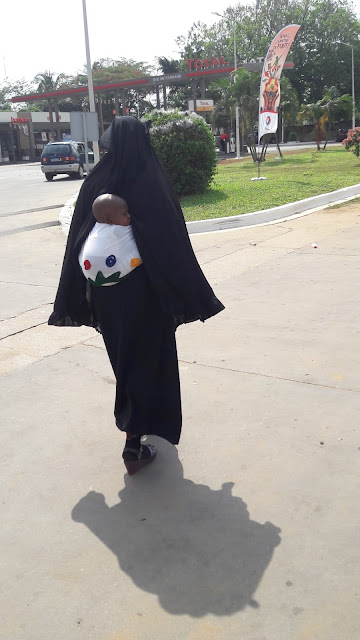 
men think epilepsy divine, merely because they do not understand it.  we will one day understand what causes it, and then cease to call it divine.  and so it is with everything in the universe.

wake up to morning marathons.

end the school day with the same enthusiasm. 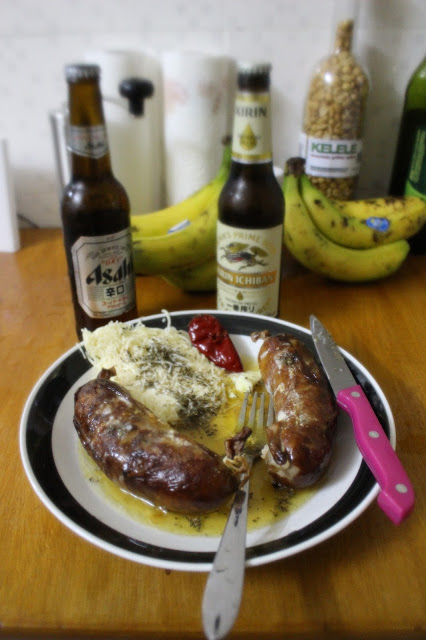 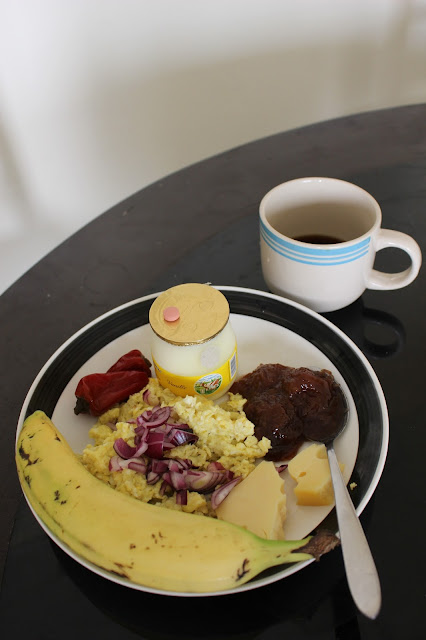 ..but could use some variety. 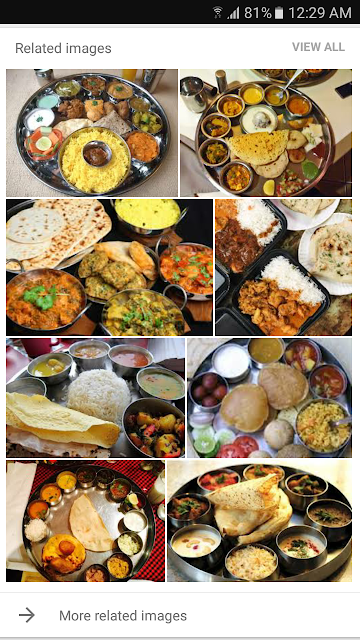 watched atul gawande use our number on the pbs newshour.  the cartoon accompanying his latest article the best i've ever seen.


twenty-seven per cent of adults under sixty-five are like him, with past health conditions that make them uninsurable without the protections.

meant to post this thursday night but got stoned and ate clementines instead, kind of like sam jackson after lufthansa. 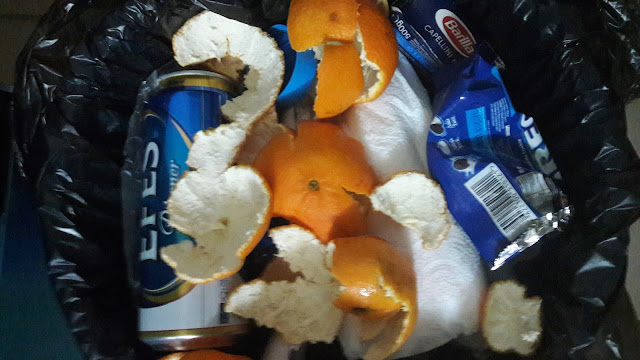 cannot think of a greater american in my lifetime.

sneak past a captcha.  something's been unearthed for them to eat. 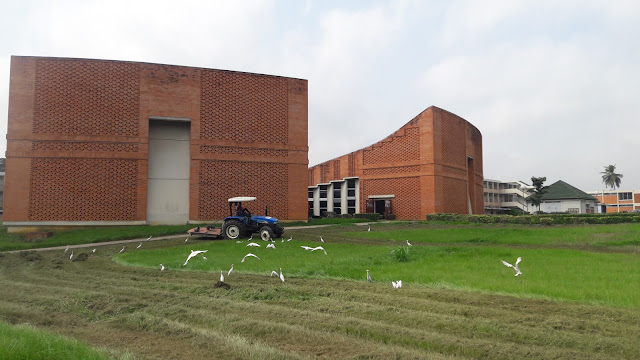 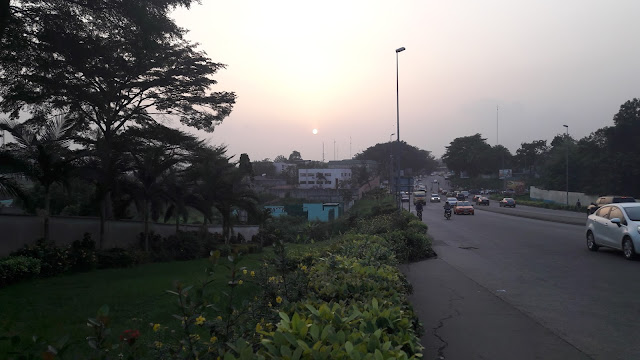 woke christmas morning to wash the dishes.  last night, this one was certainly either an ashtray or a ramen bowl.

notice amorality as i age.  you say wrong side of the road, he says timesaver! 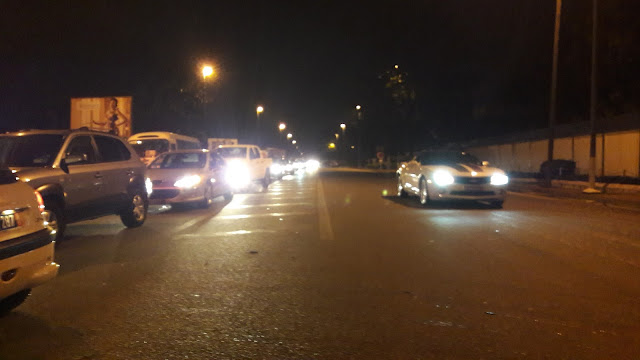 watched the first two seasons of the man in the high castle.  the unexplained phenomena from season one resolve unrealistically in season two.

read no one writes to the colonel and other stories.


"none of that 'speak to him in the morning,'" she insisted.  "take the clock to him this minute.  you put it on the counter and you tell him, 'alvaro, i've brought this clock for you to buy from me.'  he'll understand immediately."  the colonel felt ashamed.  "it's like walking around with the holy sepulcher," he protested.  "if they see me in the street with a showpiece like that, rafael escalona will put me into one of his songs."

"hide your cat, colonel.  the boys will steal it to sell to the circus."  the colonel was getting ready to follow the postmaster.  "it's not a wild-animal show," he said.  "it doesn't matter," the syrian replied.  "the tightrope walkers eat cats so they won't break their bones."

"above all, i beg you not to argue with me."  he patted him on the back and explained, "the doctor has forbidden me to get angry." ... "we have to make a lot of things to sell to the rich before they die," he was saying, blind drunk.  "all of them are sick, and they're going to die.  they're so screwed up they can't even get angry any more."

pride was an urge the same as thirst

published the state by state count of declineable preexisting conditions with tweet by atul and hashtag by atul.

stood by as hannes bugfixed until the first solid green row. 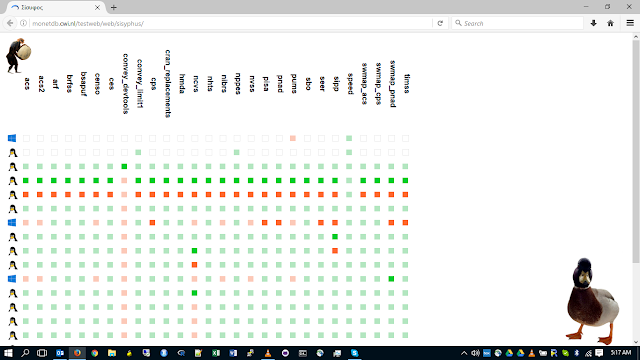 did the same thing to our freshman dormitory, without the acetylene torch.