drank a cheap bottle of syrah while the dogs growled over which two would get a hand scratching their bellies.  matthew sent a skype chat at nine asking for help debugging a crash inside a multithreading process.  i walked downtown for a stronger signal.  no internet.  the people were in the streets.  a xylophone and a saxophone traded fours in in the town square, oblivious to the outage.  the people were in the streets. 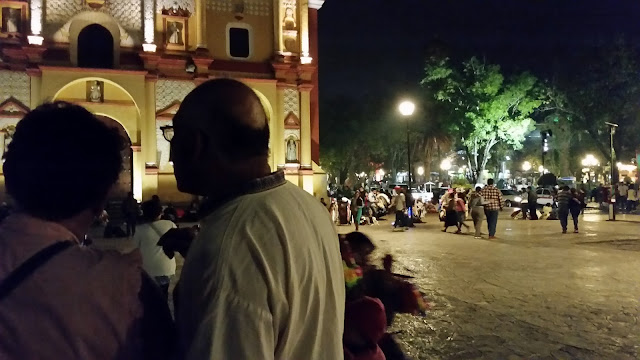 start a list of what i'd keep in a stable home: venus fly traps for selective breeding.  after a few generations, they could eat a man. 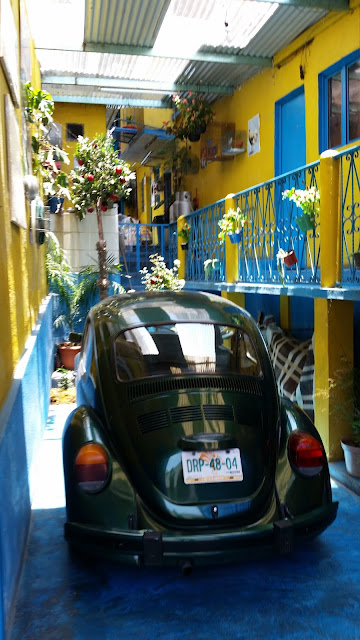 threw them a bone.  love those eyes. 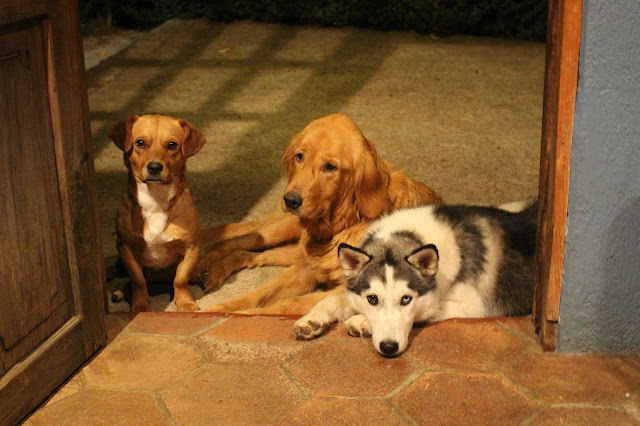 tried every ipa.  never seen so many drink coca cola from the two-liter.  the children look old and the people use mirrors to frame pictures. 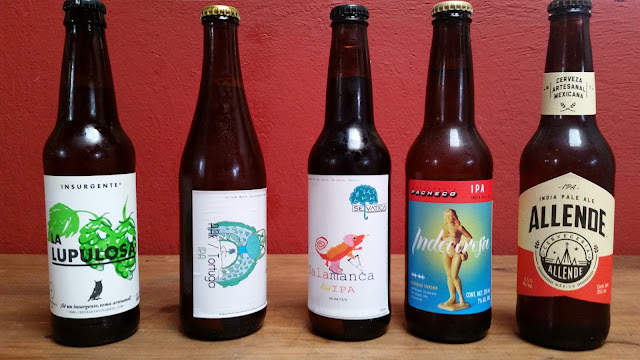 never have i ever lost my keys. 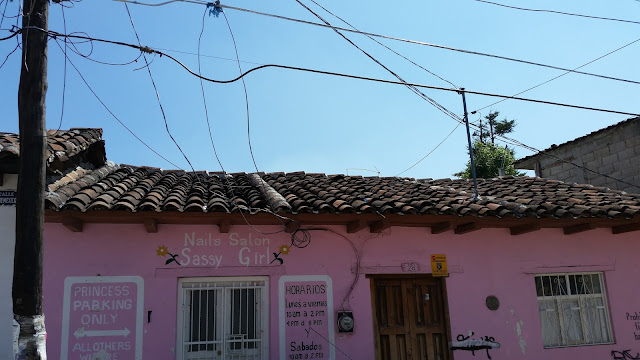 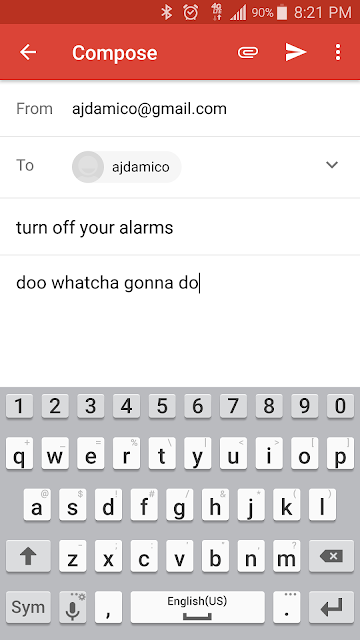 walked past the pez dispenser for the best meal in the americas. 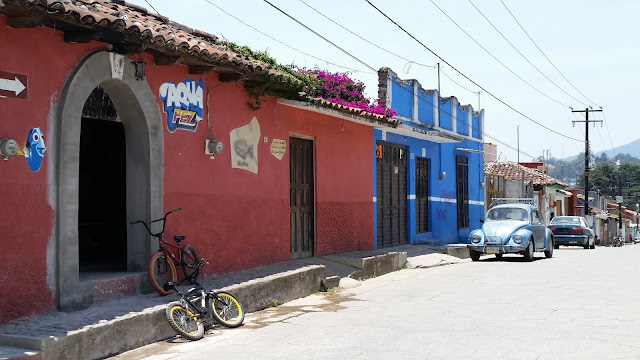 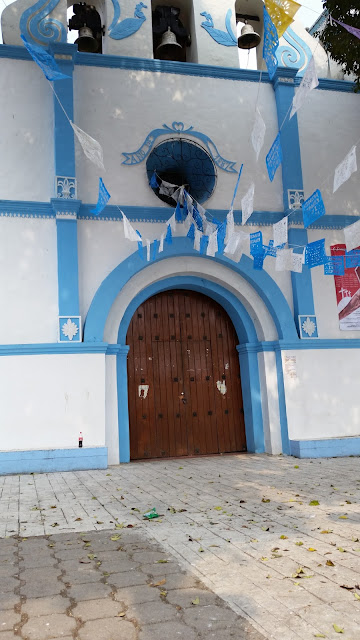 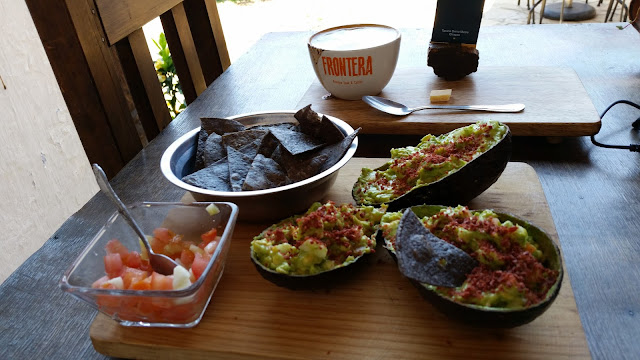 
the relationship between the gini coefficient and male-on-male homicide isn't like point two or point three, which is about the correlation that you'd get if you were predicting something like that using personality.  it's like point eight.  or point nine.  it's like, it eats up all of it.  it's the explanation.  so it's a huge effect, you know, it's so, it's so big an effect that you can basically say, "oh well we figured that out" although psychologists never know when they figured anything out and they keep endlessly re-testing it over and over and over because, you know, we don't know how to bring our science to a stop.  but if you don't accept the gini coefficient-aggression data it's like you might as well throw the rest of social sciences out the window


'i only have one regret in the women department,' trump boasts, 'that i never had the opportunity to court lady diana spencer.'  according to selina scott, diana said that the huge bouquets trump sent to kensington palace gave her the creeps

but the dream of having a state of their own has never faded.  with around 32 million people worldwide, they are the largest ethnic group without one

most basic goods, as well as medicines in the kurdish region's pharmacies, are brought from damascus on trucks that pass through isis territory.  this is another of syria's complexities.  isis leaders prefer to tax the drivers rather than block them and put the kurdish region under siege, which could provoke more armed conflict with the kurds


the tuskegee study..during world war ii, these men were exempted from the draft to prevent their being treated with penicillin while in the military

irbs are flying by the seat of their pants

it is essential that the protection of human subjects be seen as a public obligation, and that irbs represent the public directly, not researchers or industry


(4) our closest relatives in the universe


and eventually gigantopithecus, an ape the size of a polar bear that dwelt in the forests of southeast asia until a mere 300,000 years ago

the dilemma we face, however, is whether the bits and pieces should actually go together at all.  they might derive from several types of apes from different time periods that have become aggregated into the same geological deposit, leading paleoanthropologists to create no more than an imaginary miocene chimera

the hugely impoverished world we live in today, with no more than four types of apes other than ourselves left on earth