witnessed failure in quality control.  at the logical extreme of teaching to the test, the kids forgo primary school to master the marshmallow test. 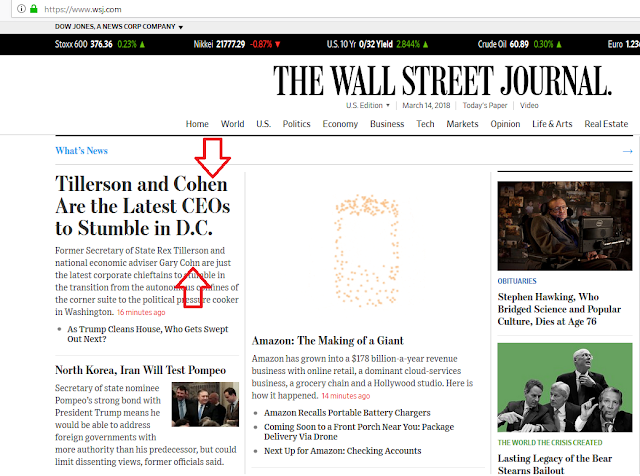 mustn't be coincidence but madagascar off mozambique not namibia. 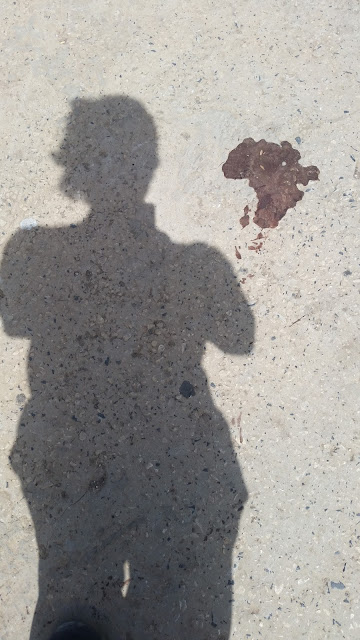 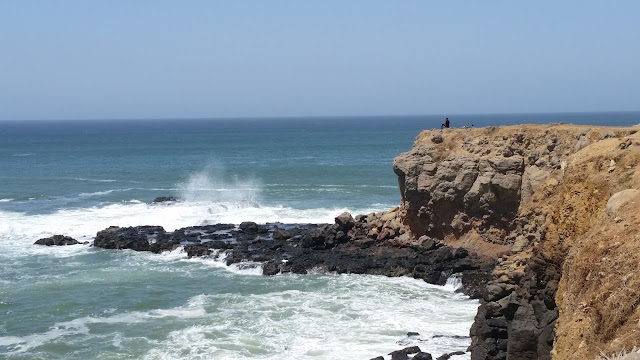 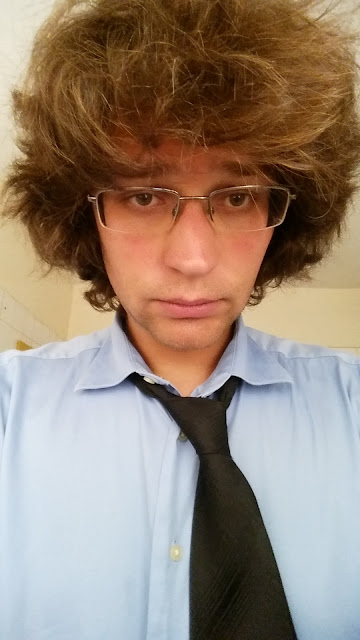 walked between bakerie, bought the only two macarons in the nation. 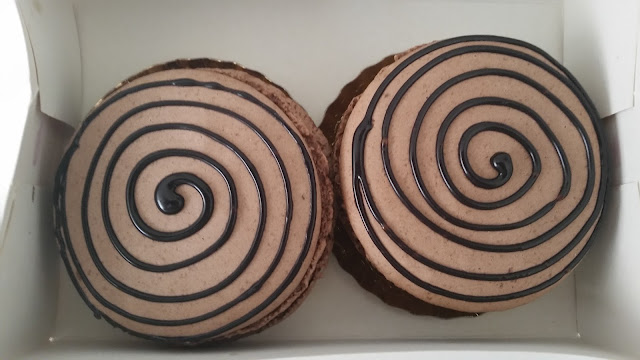 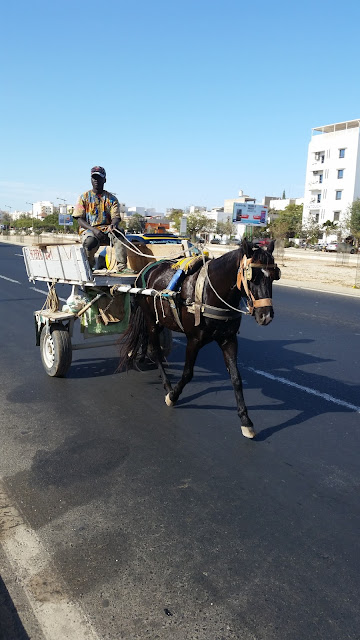 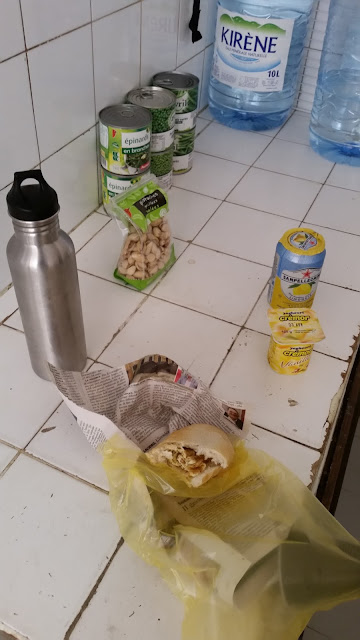 (1) the history of the uk census


prosecutors are "the most powerful actors in the criminal justice system," pfaff writes, yet they are largely unregulated.  police, by contrast, operate mostly in public, and they are constrained by the fourth and fifth amendments and regular judicial oversight.  judges must explain their decisions in writing, which are then subject to appellate review.  legislators are accountable to the people for their actions, which are duly recorded and easily tracked.  but prosecutors act behind a veil of secrecy.  we know almost nothing about how they decide whether to charge a defendant.  there is no requirement that they offer any explanation for their decisions

the most important reforms are likely to be cultural