paid six dollars for a two-month gym membership along my running route.  if you please, avert marching over the mat with yous shoes 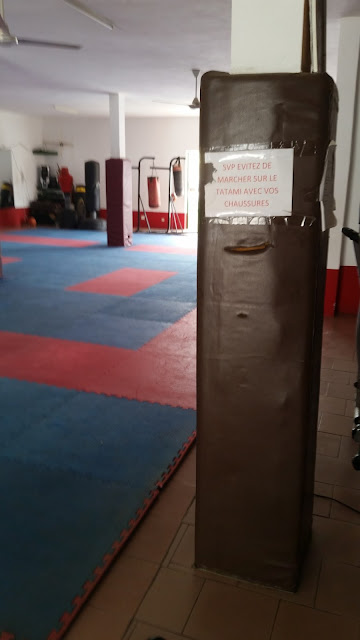 had no idea google gives you a free unix terminal, useful for debugging when travis fails.


hailed five taxis before settling on six dollars, enough french to understand i'd pay the bridge toll.  with traffic, thirty minutes before out of range of home wifi signal.  chili paneer pakora for breakfast then some walking around the harbor lagoon.  no open ocean views in cosmopolitan marcory, only semis parked outside the chocolate plant 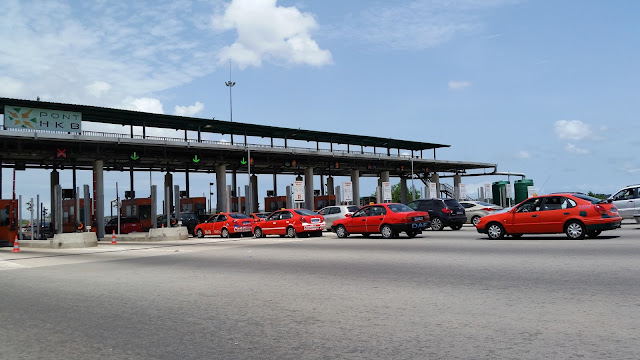 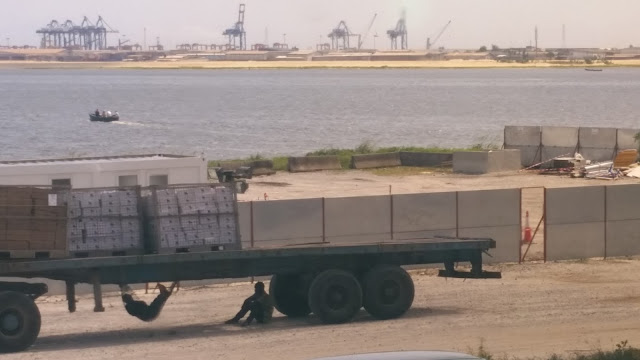 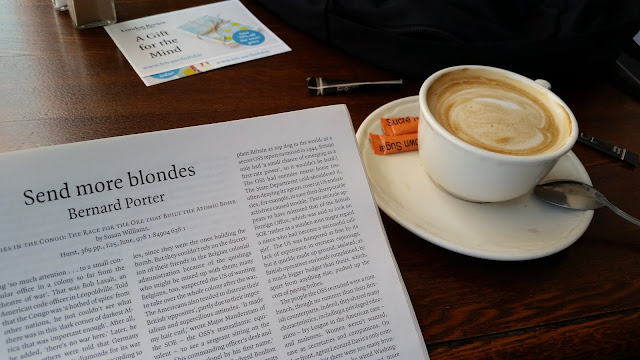 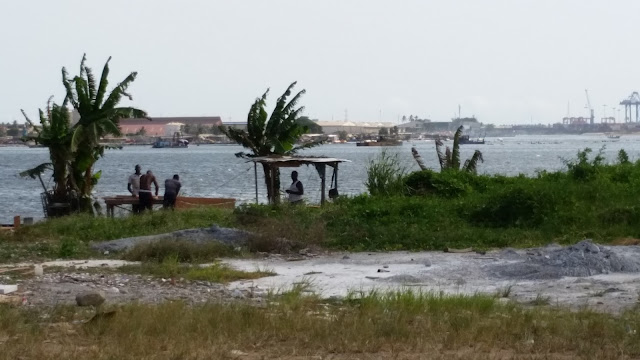 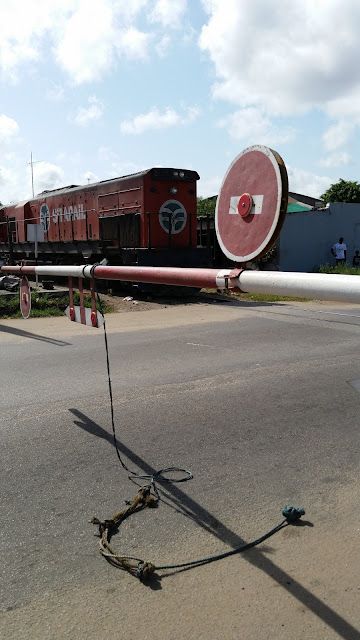 scrolled through grizzly vs siberian tiger.  same vitriol you'd expect from internet comment boards, but with politics and culture wars stripped away.

would name my band after a truncated george carlin quote, "lava in the living room"

read about the attention merchants.

at an above-average $10 cpm, the cost per thousand views, an advertiser is paying one cent per thirty-second increment of distraction.  for the user, that works out to a rate of sixty cents an hour for watching ads.  the problem isn't simply that attention has been made into a commodity, it's that it's so undervalued.  marketers buy our time for far less than its worth