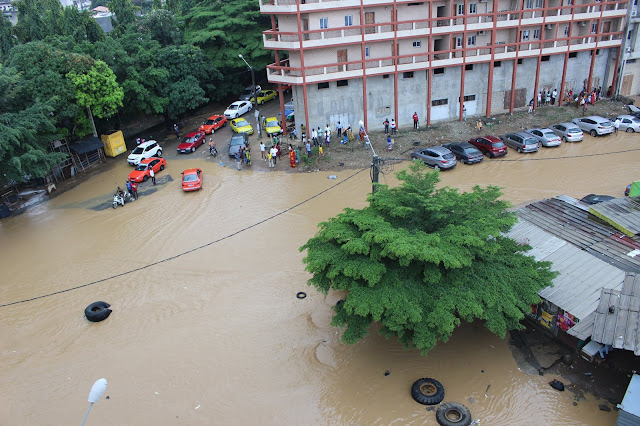 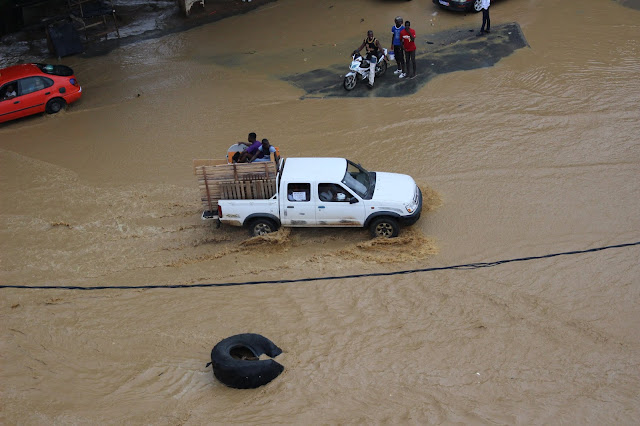 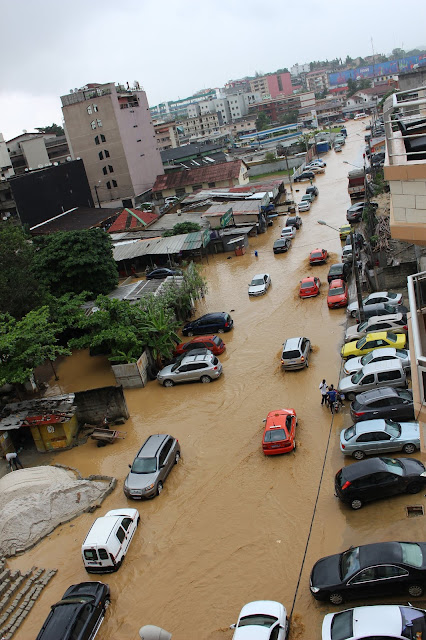 realized we live in a dystopia for pigs, cows, chicken.

learned sports commentators have a grammatical tense mostly to themselves.

wonder if facebook or google (android) actually have a map of every living human.  more technical question for the graph theorists: how many nodes do you need access to before you can interpolate the entire network?  if given demographics, communication connections, geolocations on two of the world's seven billion people, could you loosely project the positions and preferences of the other five billion?  in the same way that diseases have herd immunity thresholds or herd immunity levels, what saturation level or penetration rate does humanity need to cross before tech companies can more or less fill in every node on the network graph?

(1) our society making a murderer

hollow points are more lethal.  when one hits a person, body fluids enter the tip and cause the metal slug to spread and deform into a spiked wheel, which continues to progress, shredding internal organs.  they cost about seventy-five cents each, twice the cost of a standard bullet

for mark twain and william james, the bullying mentality was epitomized in theodore roosevelt.  twain called him "clearly insane" and "the most formidable disaster that has befallen the country since the civil war"

after the election of 1900, when mckinley defeated the anti-imperialist bryan, his administration openly embraced what we now call counterinsurgency tactics-burning native villages, cutting off food and medical supplies, torturing prisoners for information, and murdering suspected collaborators, including women and children.  "it is not civilized warfare," wrote the philadelphia ledger, "but we are not dealing with civilized people."  yet not even uncivilized warfare could end the insurgency.  when tr appointed general jake smith to subdue the rebellious samar province, smith ordered his men to kill anyone capable of bearing arms-a population he defined as anyone over ten

is this some kind of gallup poll?