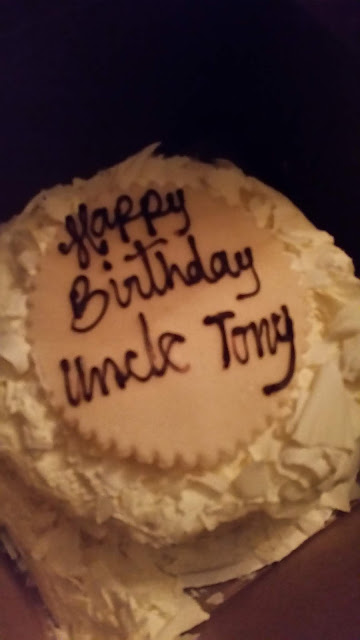 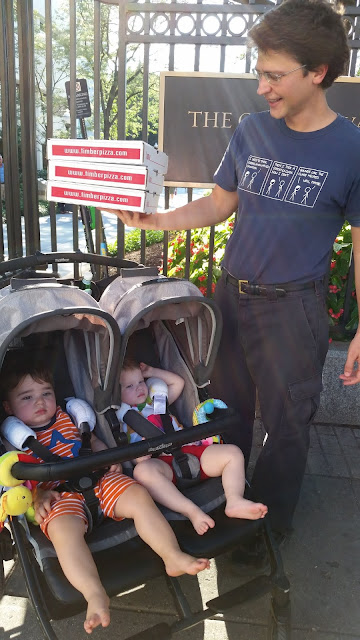 ran along the drained canal, back up to goldsboro and macarthur.  kristina asked, "who's bubba?" 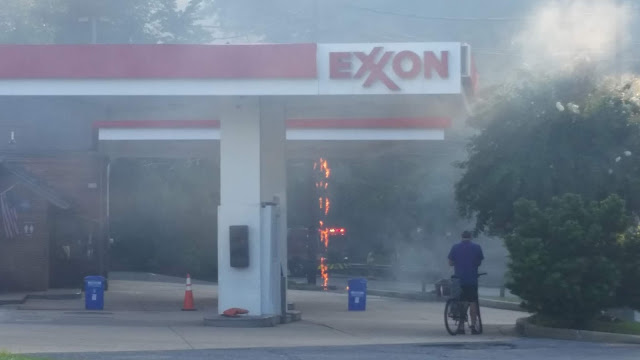 listened to more history of english..

another good example of this sound difference can be found in the words "chisel" and "scissors"  believe it or not, these are two variations of the same latin root word.  and the difference between the norman and parisian dialects can be heard at the beginning of those two words.  latin had the word "catering" meaning "to cut"  in the standard french of paris, the initial k sound shifted to an s sound and produced the word "scissors" but in normandy, the k sound shifted to a ch sound and produced the word "chisel"  both words appeared in english for the first time in the late thirteen hundreds and early fourteen hundreds