surprised my father with an evening of storytelling.  rested the next day, but made it through the encore. 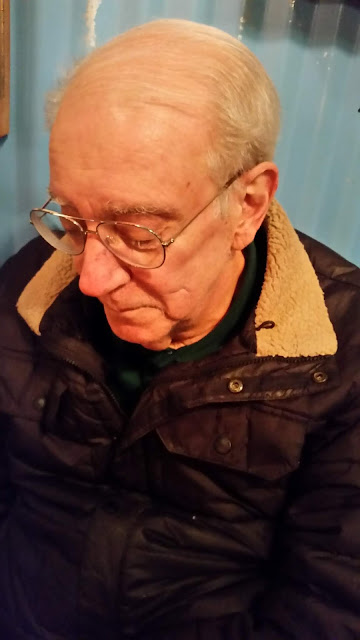 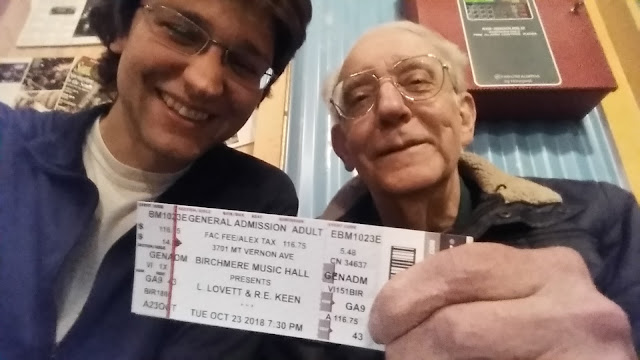 caught the bus to manhattan.  howard's been practicing years now, you could wake me up from deep sleep, convince me we met just yesterday.  we shared small plates and soju in a skyscraper, caught the liquor store with its metal gate halfway down.  teresa lost her toehold in the fireplace room so we sipped baby bourbon whiskey with a view from the eleventh floor until three.  the mid-day ferrymen to queens ushered us aboard, sold us chips with chile lime and vinegar.  hipsters cleared the artist collective's parking lot to circle their welded wheeled swingsets, we bought three dollar beers at one two breweries sandwiched around something soft and french for lunch.  back on the island we opened the restaurant door and smelled the dough of our three pizzas, food on the mainland does not taste as good.  we squeezed in a bar, listened to haunted jazz on the first of two halloween saturday nights when the 31st falls on a wednesday.  morning again, bacon egg cheese and we watched a new york scuffle over the quality of a new york bagel between a new york demanding customer and new york nonplussed cashier.  we drank nestle-owned lattes by the skating rink, frowned about the hegemony of wework, got ourselves lost in the new york public library, reminisced about a world where you just sit and think. 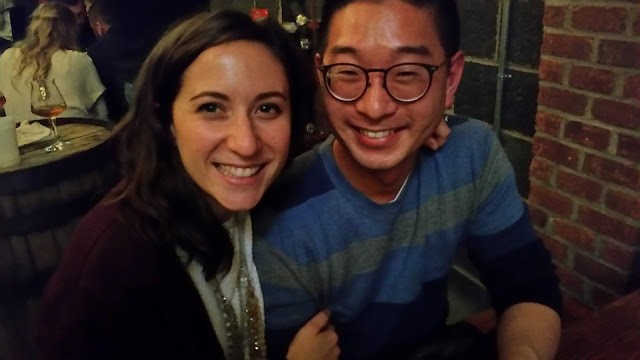 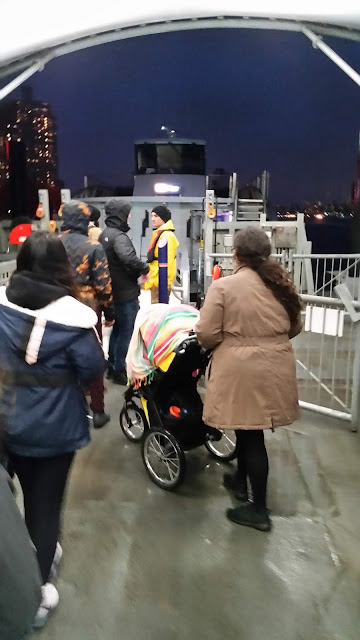 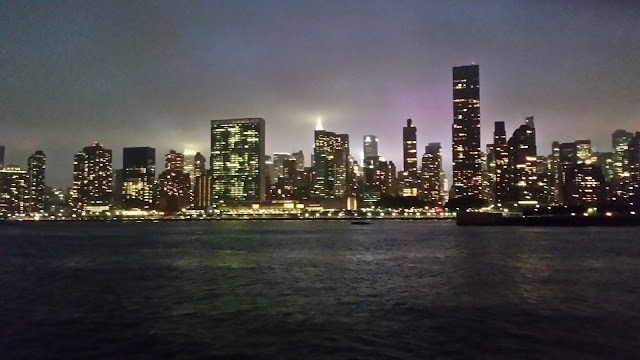 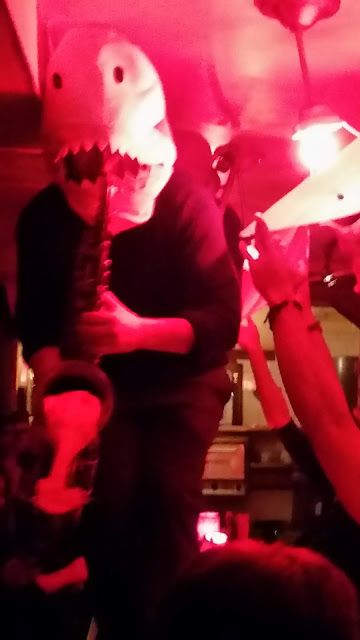 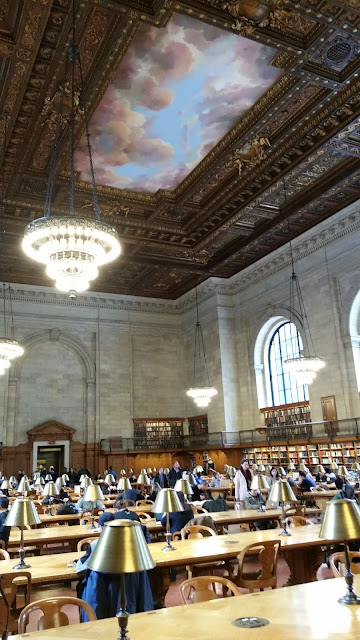 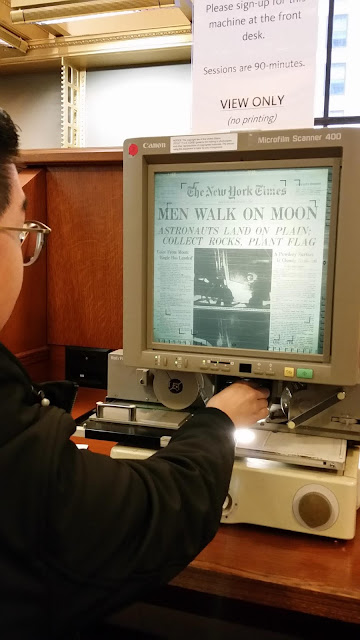 met gary for the artistic applications of artificial intelligence in the national portrait gallery atrium, sometimes captivating.  a few days later marcie met me at the same place to see a the day of the dead skeletal altar, the pavilion crowd more interested in talking among themselves.  we caught the chinatown night market's sour beer stand, biked across town to watch flour tortillas grow on the skillet, listened for the owl in the alleyway. 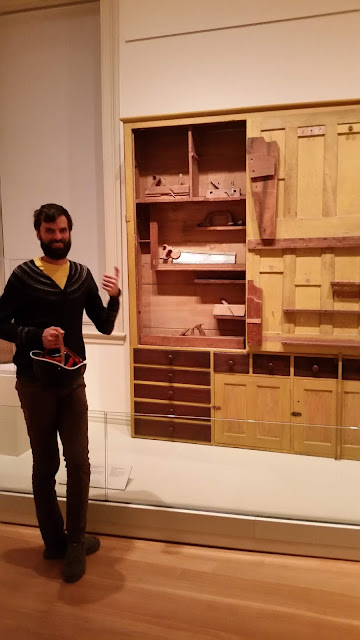 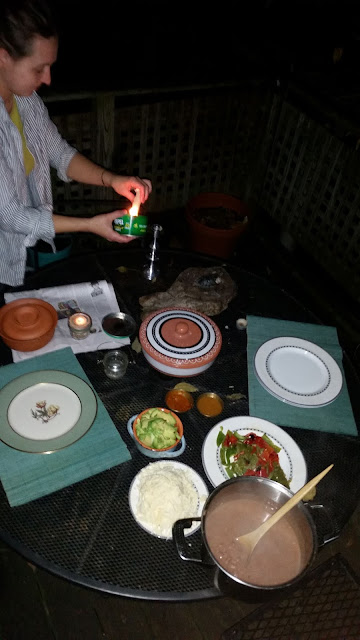 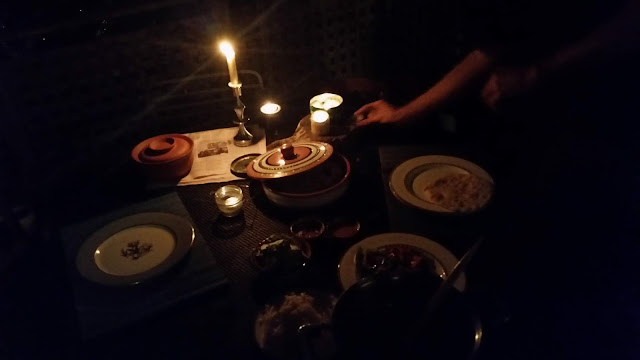