python has a global interpreter lock that makes multithreading a challenge

from satellite feeds: how many cars are parked at walmart and therefore do we expect revenue to grow

the foreign broadcast intelligence service translated public media, a foundational part of the cia.  doesn't have to be classified to be important 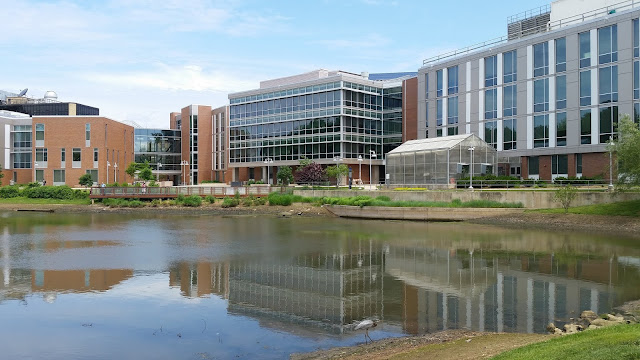 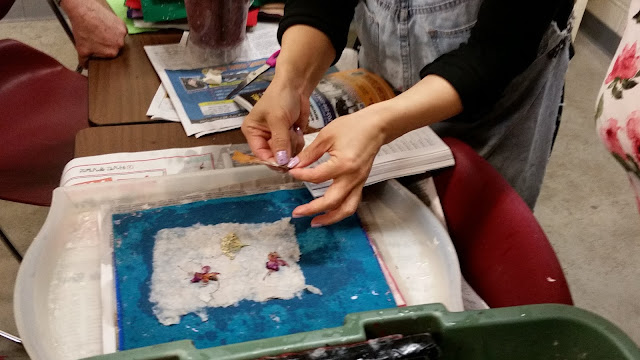 consider italics the most mysterious of the typographical emphases.  on appetite: if you can think of it, then it's possible.  if it's possible, then you can have it.  if you can get it, why don't you have it?

expect the next gulag to be populated by this word, the conspiring data scientists will often be wrong 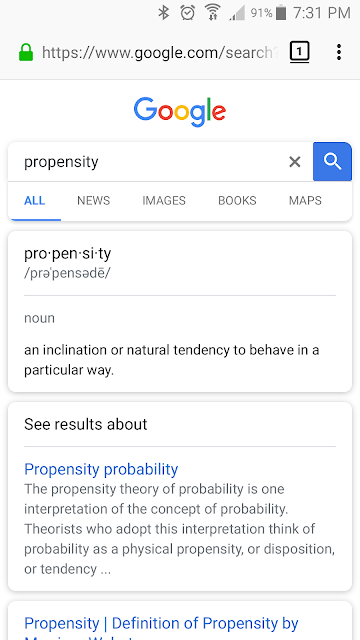 cannot reserve a holiday inn without you spoiling it for me, google.  an astounding run.  the king is dead!  long live the queen! 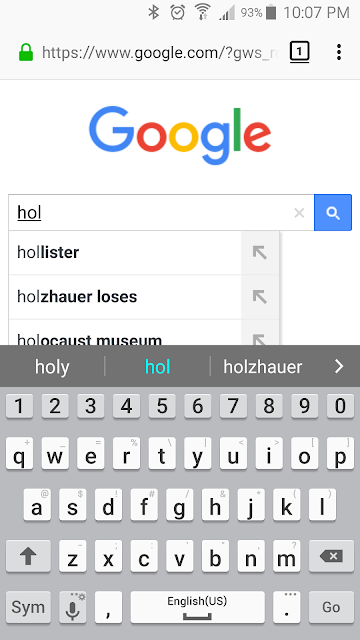