arrived tysons ping pong tableside before five, filled out a timesheet.  marcie spotted the canoe from greensboro metro overpass.  we checked in for oregonian pinot noir porch sunset.  antique arcade at town brewery, then milkshake with sprinkles.  the contraption did not work until it did.  we paddled, swam, lazed down the north fork, bald eagle, two river otters.  enchiladas fed an army, peach blueberry pie, nine unbroken hours of sleep.  we all sucked a dinosaur land warhead, informed management about the baby skunk, ordered more warhead flavors at adroit.  strictly positive juju 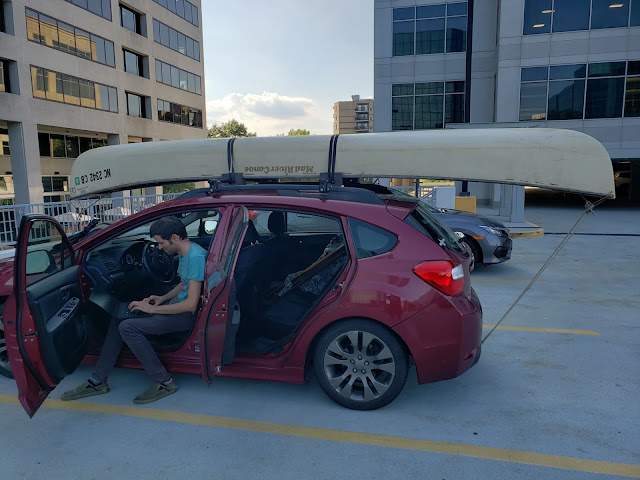 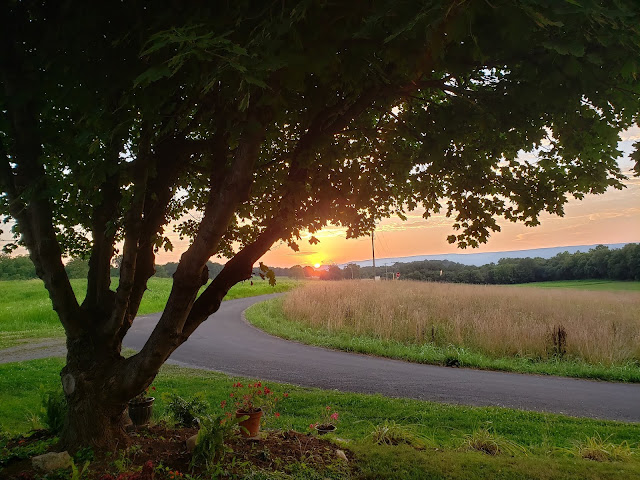 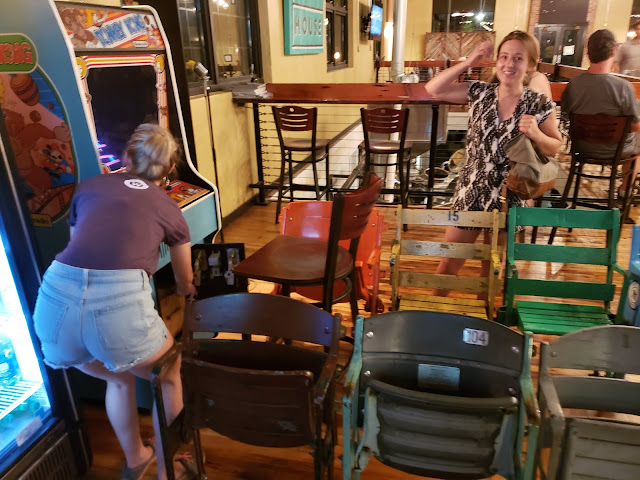 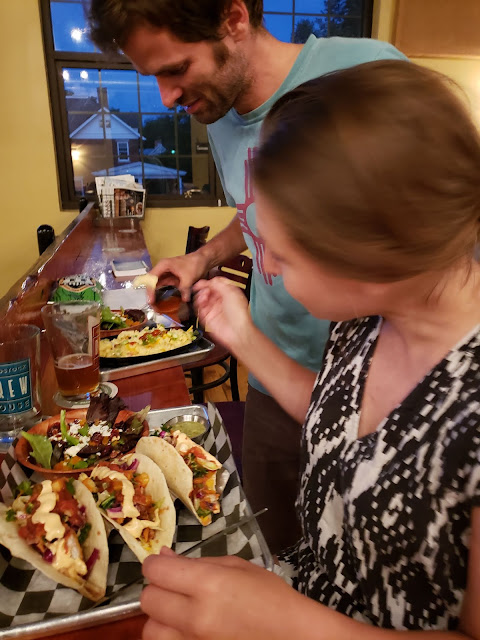 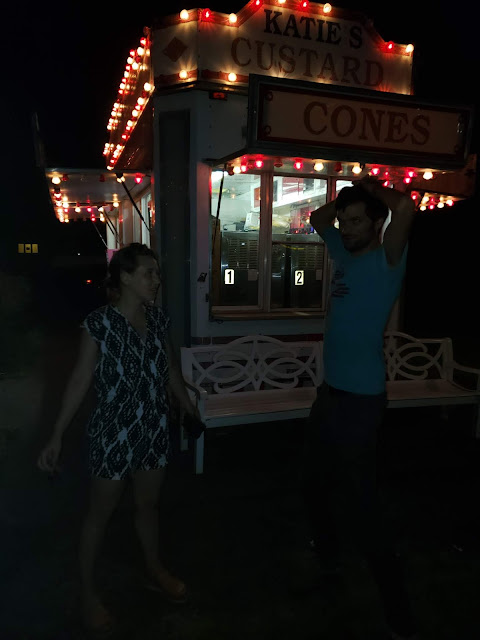 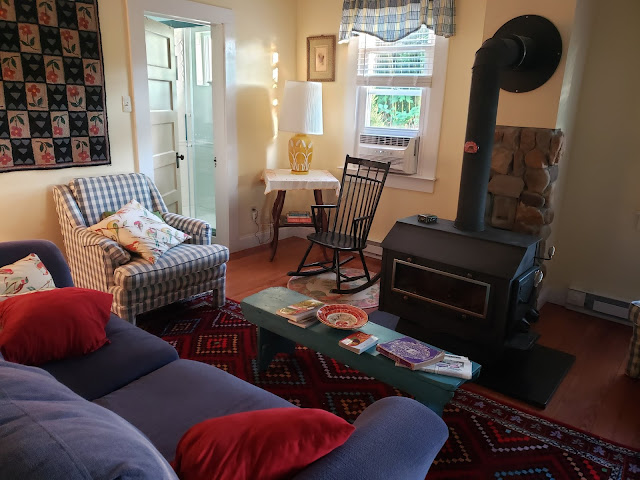 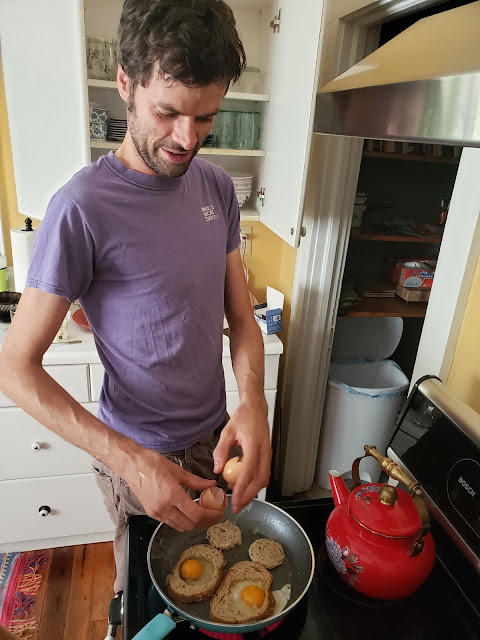 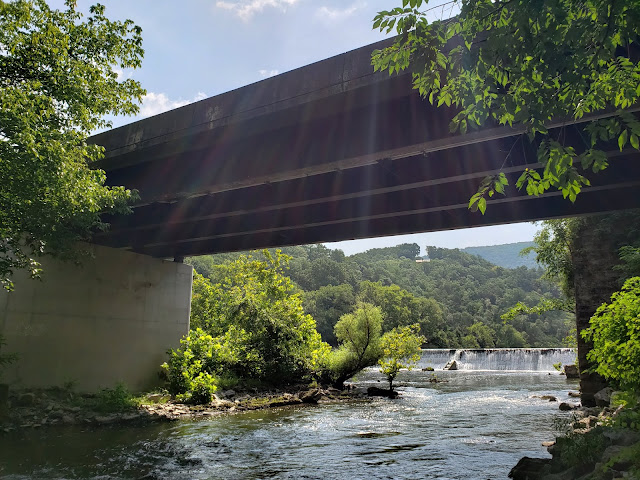 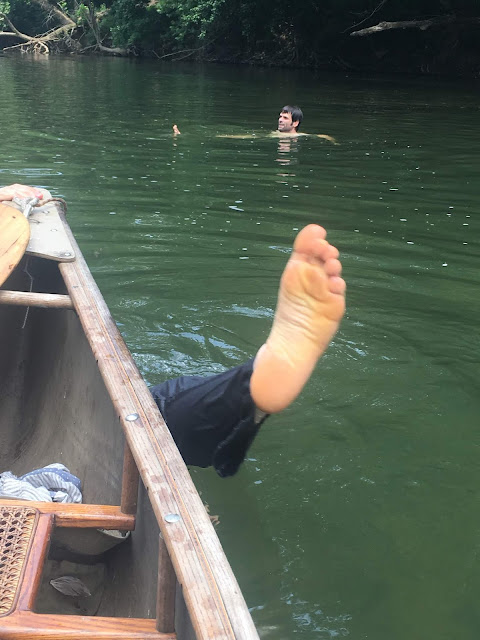 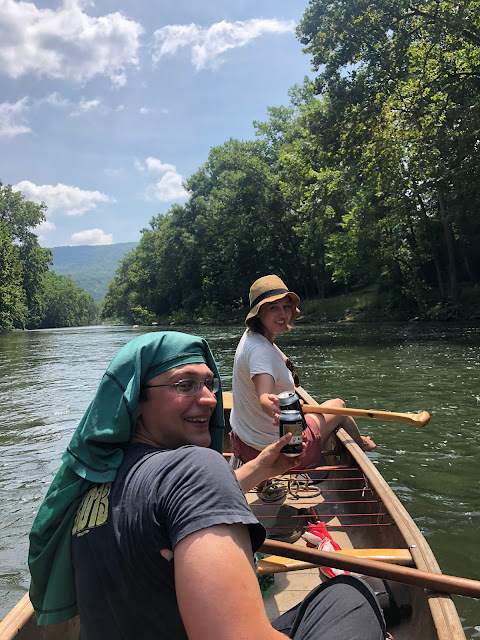 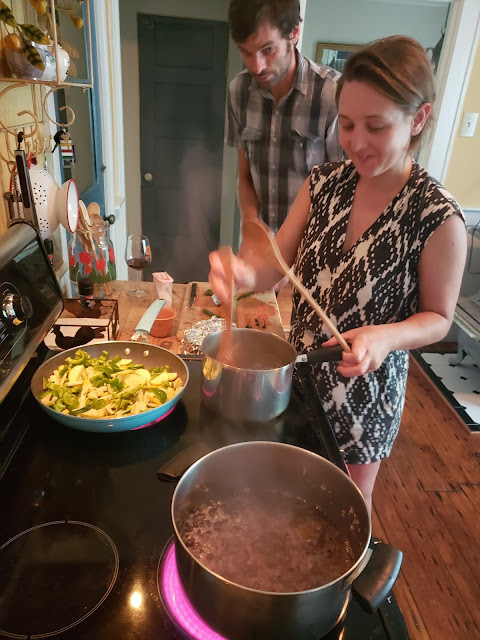 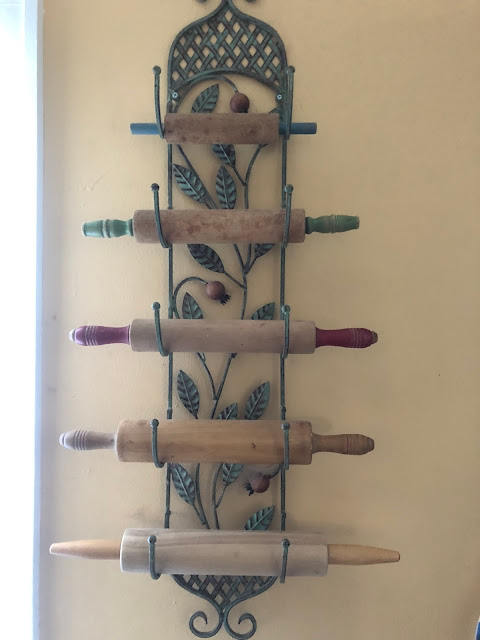 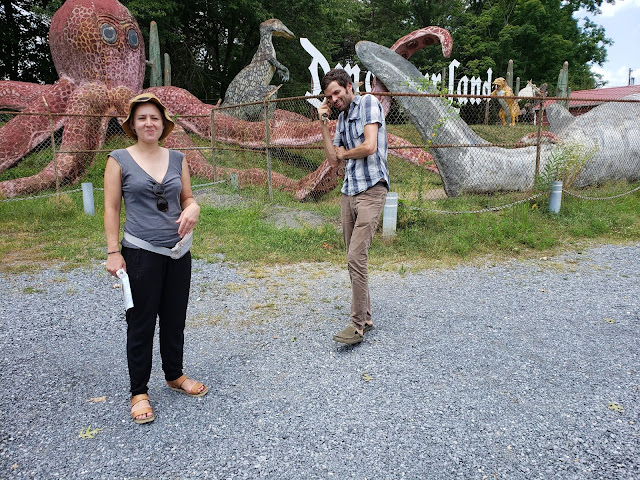 we are so accustomed to the muffling effect of black and white - which now conveys, almost as if that were its original purpose, chronological distance, and which tells us, quietly but insistently, that what we're looking at is over and done with

a decade in a normal person's life can now be recorded in a depth, and on a scale, previously afforded (and affordable) only to kings.  some of my nights out are better documented than whole wars

genetic studies of wolves and dogs indicate that their lineages split between 30,000 and 40,000 years ago, and the limited archaeological evidence suggests that the split occurred in europe.  cattle, sheep, goats, and pigs were all first domesticated much later - beginning around 10,500 years ago - in the near east.  the realization that humans and dogs have been companions for at least 30,000 years has prompted a reconsideration not only of the relationships' origins, but also of its consequences

(3) an exception in iroqouis heaven for washington

"the creek savages," abigail adams reported to her sister, "are very fond of visiting us as we entertain them kindly, and they behave with much civility."

during washington's presidency, "the bulk of the federal budget..was spent in wars against indians"

"i believe scarcely any thing short of a chinese wall, or a line of troops..will restrain land jobbers, and the incroachment of settlers, upon indian territory"