updated our publication on labor force experience of the medicaid population.

moved matthew's luggage across state lines, steve buscemi narrated the penitentiary tour.  if your truck is clean, you don't need a truck. 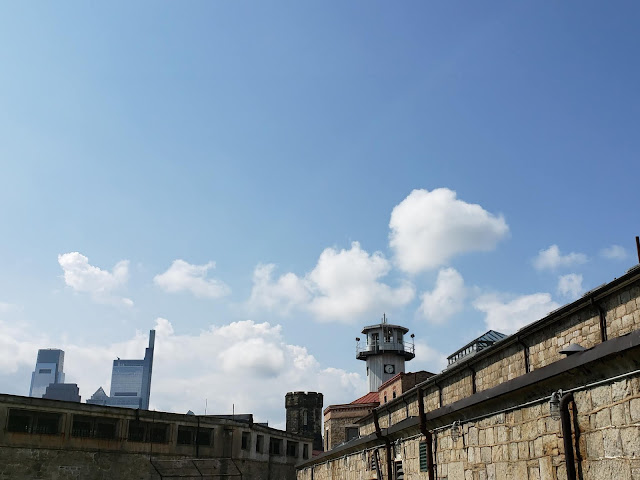 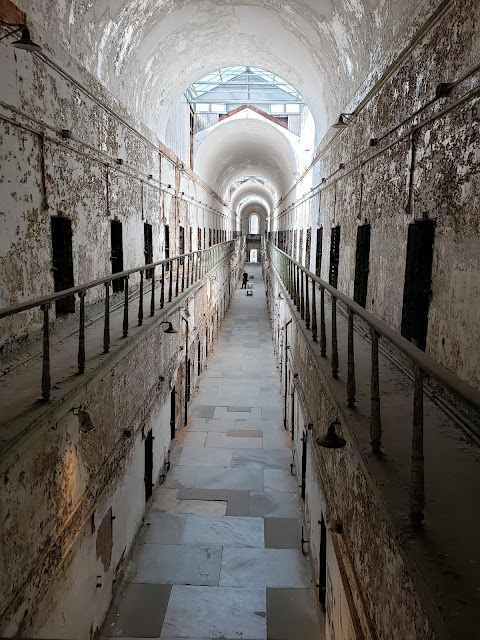 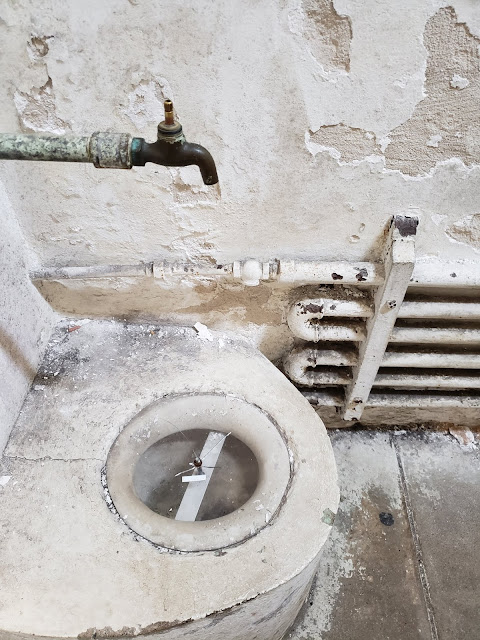 borrowed dog for a week.  we always wonder why they let their mouths hang open, bet they think the same of us. 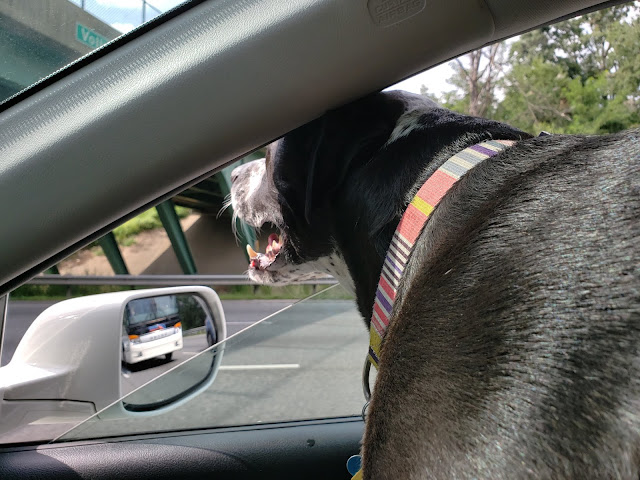 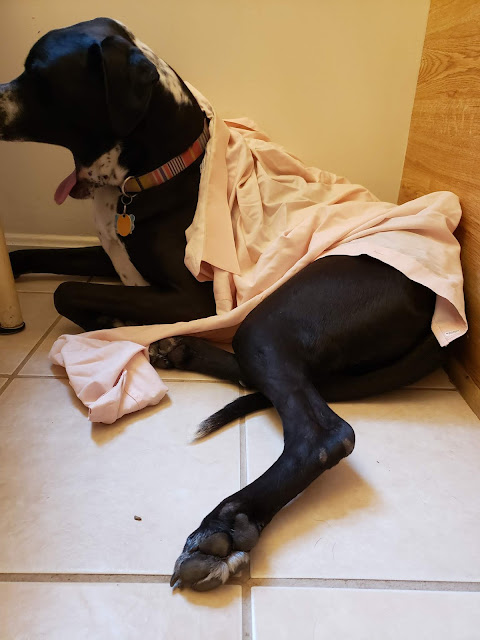 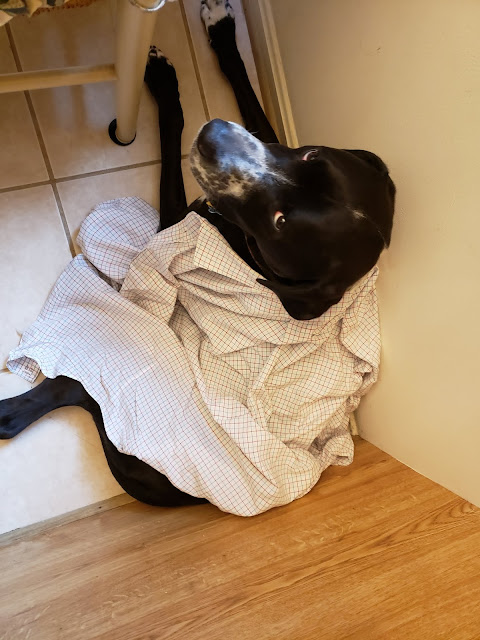 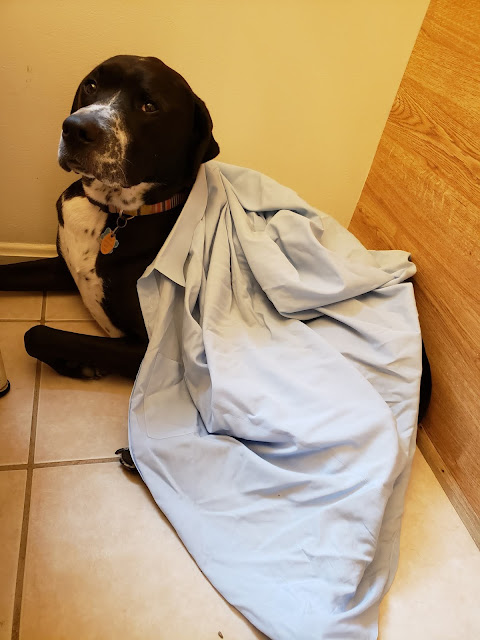 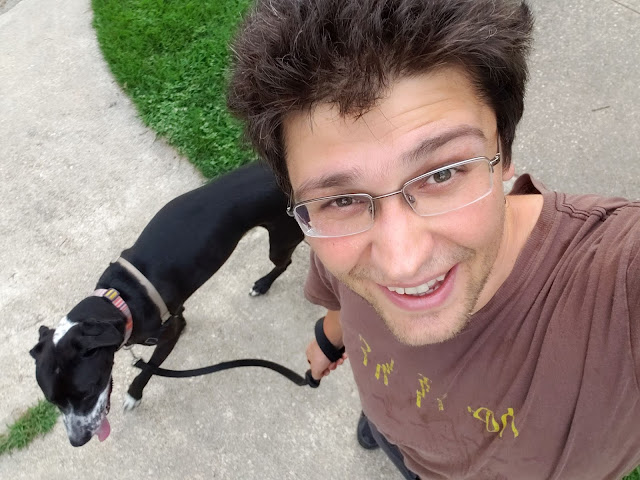 wonder how would the modern world be different if h.w. had been eaten and w. never born?  speaking of feasts, new backyard bird buffet. 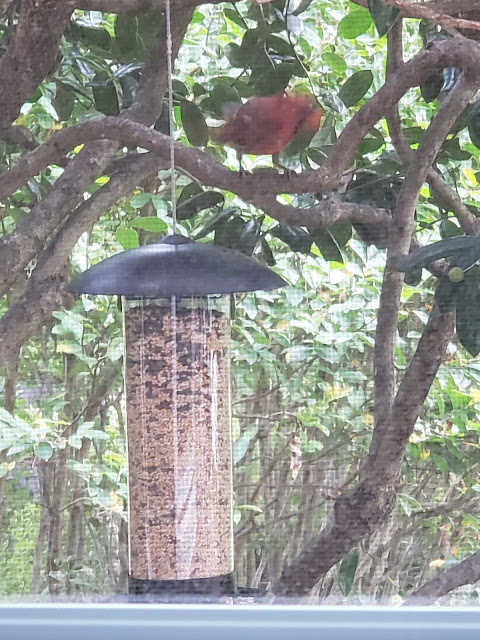 would love a population map of the north pacific as an animation over time, colored by ethnicity.  russians brought european diseases to the aleuts.


milky way is a partial english translation of the word galaxy.  the word galaxy passed from greek to latin to french to english.  the connection between milky way and galaxy is a lot more apparent when you realize that the "lax" part of galaxy comes from the same root as lactose.  when the greeks observed the night sky, they noticed a light band that stretched across the sky.  it was milky-white in appearance.  so the greeks called it galaxias kyklos, literally the milky circle.  latin speakers then borrowed the term, but they modified it from milky circle to milky way.  it was "via lactea" in latin.  and english speakers simply took that latin term "via lactea" and they did a direct translation into english as milky way.


mean this in the most profound sense: i speak fluently in what is my deep down in-built native tongue with only one old friend.