harvested the fruit of the suburban backyard.  on earth's surface, humanity shares three of the four dimensions with everything that's ever lived. 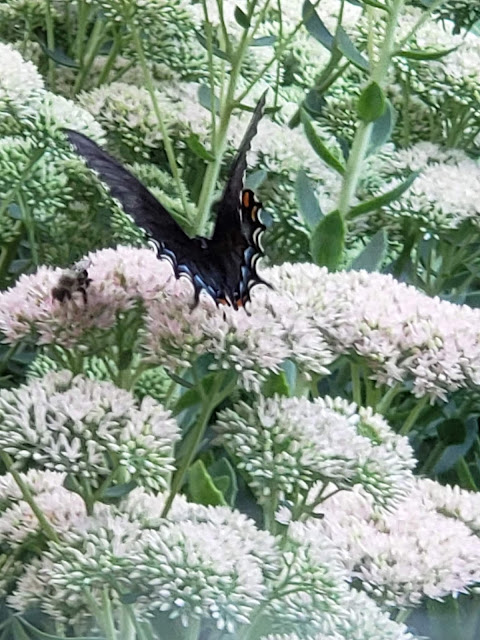 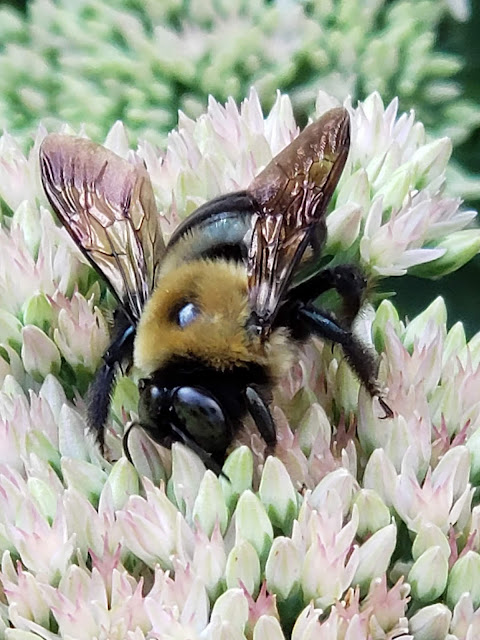 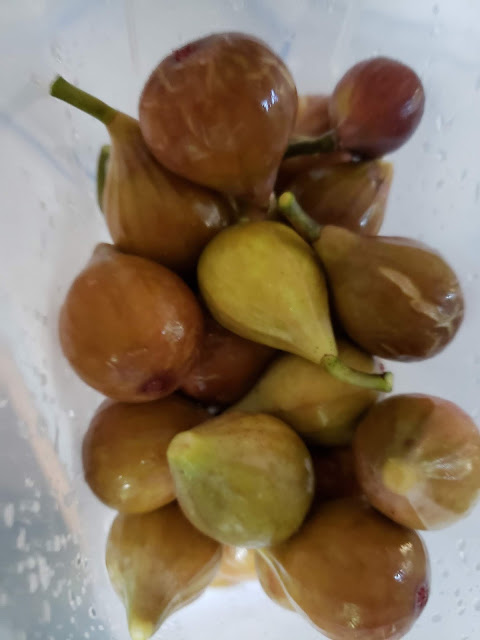 am not surprised by the content of american politics now, maybe the volume.  41% of west virginia democrats preferred a white jailed felon to a black incumbent president as their candidate during 2012 primary.  trump hasn't murdered iraqis yet, bush still worse.  too many have lost their way. 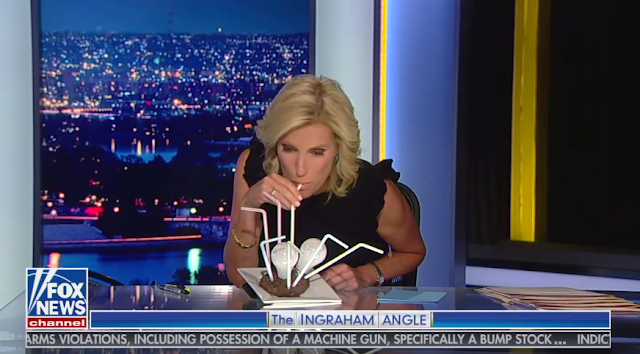 ate dinner with liz, gayle, robert, in my father's home, a while since any had been there.  a good evening. 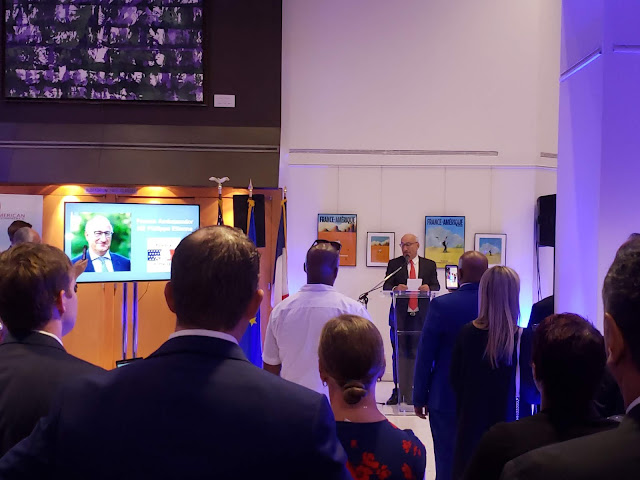 returned the dog.  one milestone on the road to old age: lost ability to open clamshell packaging.  on milestones, hit 'em up style old enough to vote. 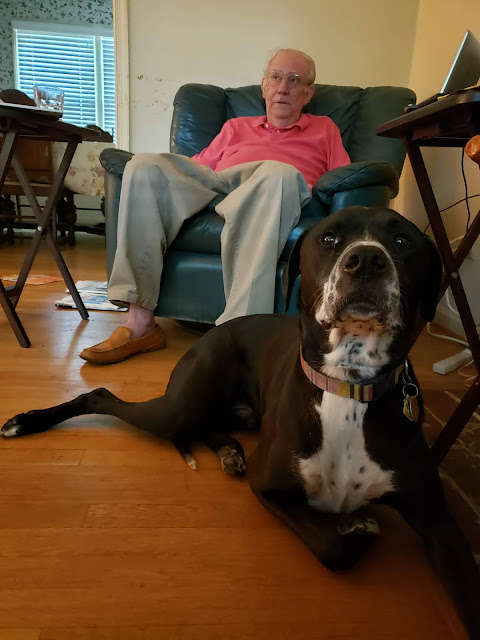 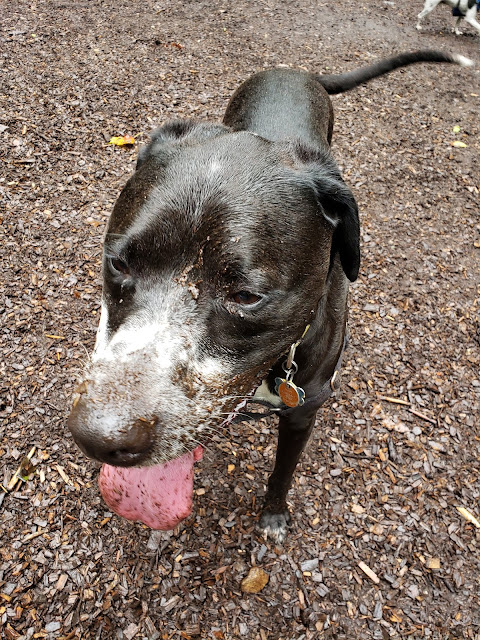 lived my whole life thinking klondike and polar were synonyms.

have an idea for a scholarship media network:  a consortium of university research professors and other highly-trained subject-matter experts committed to publishing a reaction to an event in the following morning's edition.  the academics and experts participating in this endeavor would be committed to newspaper-speed publication so that each daily edition serves as a complete diet of major events worldwide.  however, unlike other outlets, the reporter writing the story has been peer-reviewed him or herself, and stands out as a respected member of the community of scholars.  a newspaper written by the experts only quoted in other newspapers

think biden 2020 nobody's second choice in the primaries.  trump was second-favorite of every 2016 republican challenger's voters -- as candidates dropped out, their voters went to trump.  as biden's challengers drop out, their voters might accumulate into biden's strongest challenger.


du bois and other civil rights leaders echoed the argument of many anti-colonial activists that legal and political rights were impossible to achieve without economic security, and that a mere ban on discrimination would not address centuries of devastation.  they ran into vigorous opposition not only from white supremacists among southern democrats and conservative republicans, but also from their supposed allies: the truman administration and eleanor roosevelt, for example, who told du bois that he was embarrassing the united states before the soviet union.  none of them wanted the un to have any influence in the domestic arrangements of the us.  eventually, the naacp caved in to the defenders of white supremacy, and sidelined du bois.  abandoning its own broad definition of human rights, the naacp settled for the narrow aim of legal equality.  not surprisingly, deep inequalities in education, healthcare and housing persist to this day: the logic of a human rights movement born and nurtured under the american imperium