emptied dishwasher, garbage, folded laundry, arranged the fridge, laid friday saturday sunday pill trays on the kitchen table.  our first conversation many mornings: in the garage as i fetch birdfeed.  code runs toward a ninety minute breakpoint, ideal for interim exercise, though yesterday i had improved its efficiency, now only needs one hour.  back, pack, one more check that the house and my father in it will last till sunday.  potholes on the parkway, virginia fails to care for its communal goods, newark before i knew it, a confusing name, they didn't call camden phildelta.  the shivakotis circled the globe with a four year old since i saw them last, we chatted about pokhara before programming and palisades playground.  bear mountain zoo had noah's two by two foxes, bears, skinks, uncategorized birds like the ark must have had, only one coyote sighted from concrete heights over the electrified fence.  we rented a boat to wave to grandparents onshore and riya yelled ammarama, same as i called mine nanassunta, nanaanna.  she whispered, "that's yummy" at the hot dog (cat tail) exhibit, then full of pretzel and oktoberfestive fried chicken, we napped till priyanka returned from chicago thunderstorms, watched six hours of made for tv mossad digesting two spicy onion pancakes, leonia milkshakes. 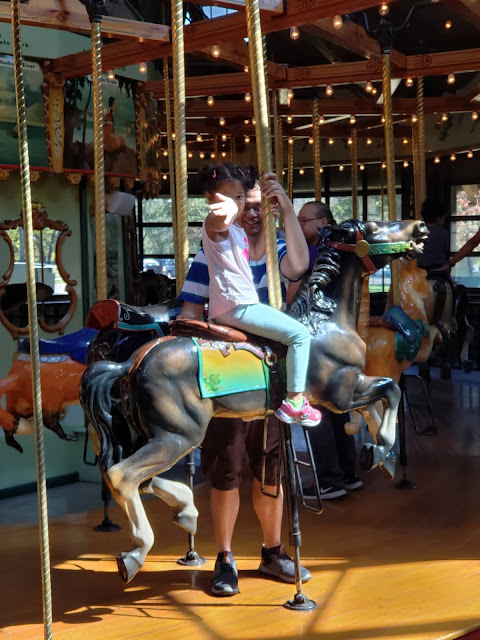 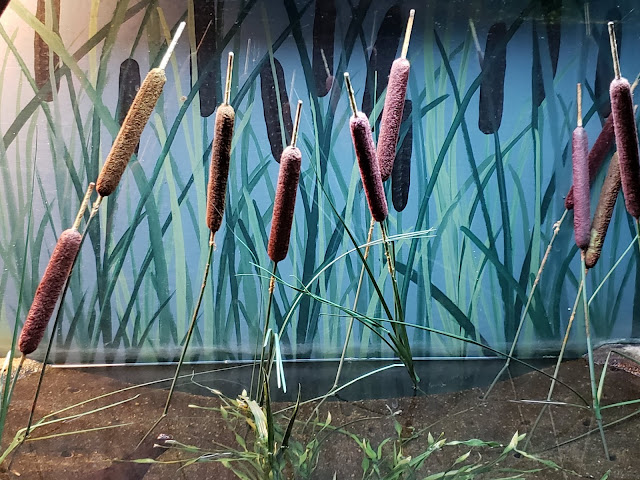 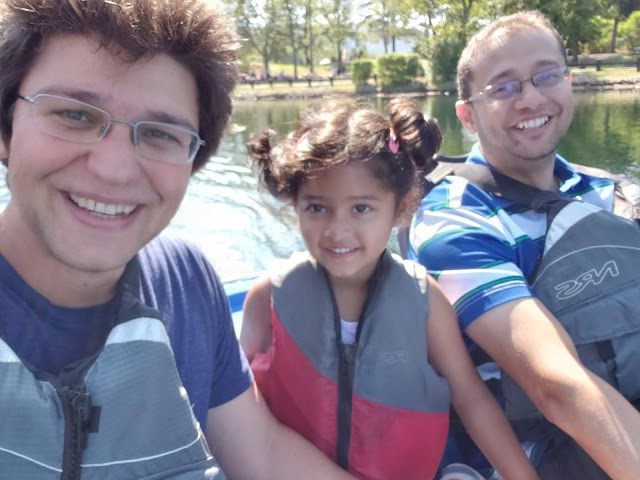 landed fifteen minutes apart, trouble locating the car both in the economy lot then again at tobacco quay, if only we had the tesla 'come to me' feature.  people picnicking a la paris et a londres in the riverside parks, we walked twice the length of olde towne mostly talking about five years from now, conspiracy means "to breathe together" in latin.  and kyle, i always liked kyle.  "and then he sent a link." 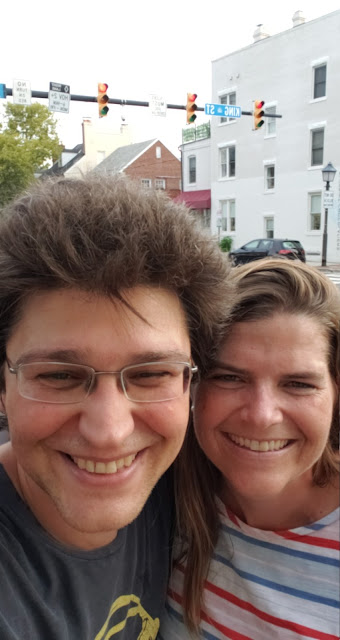 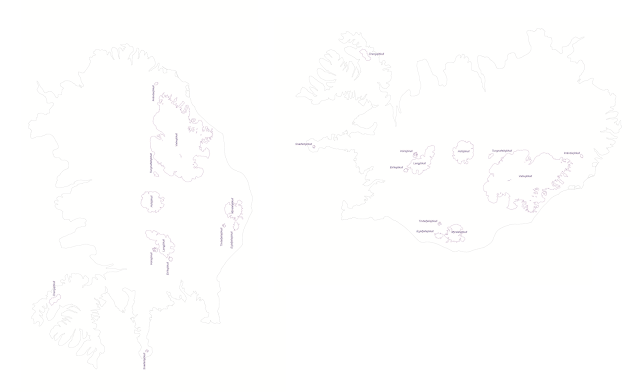 hear jerry garcia's voice come through the music.  conversation between whore and pimp, what i expect to read in dans la deche a paris et a londres.