published on out of pocket spending among americans on medicare.


consider friendship, at its core, an unspoken agreement that you enjoy watching one another live your lives. 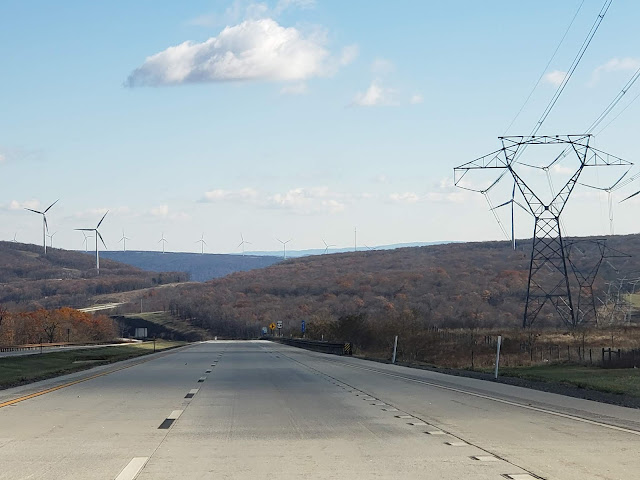 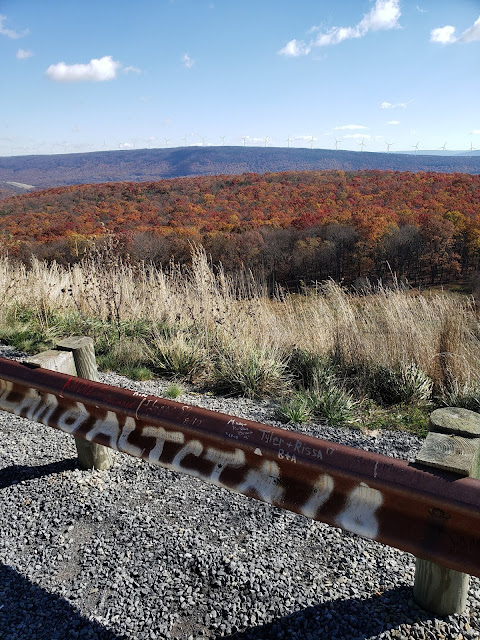 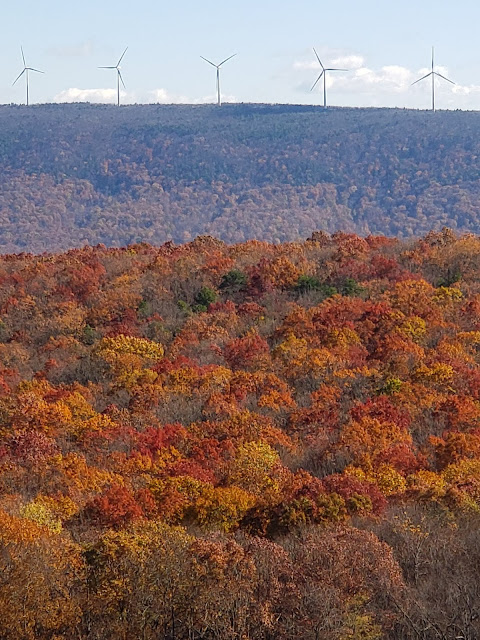 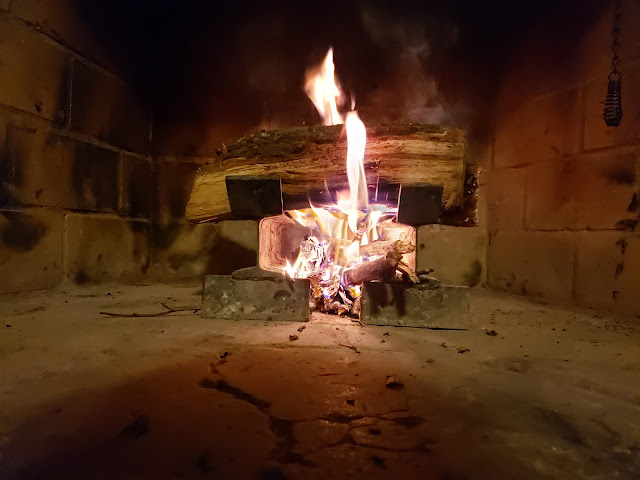 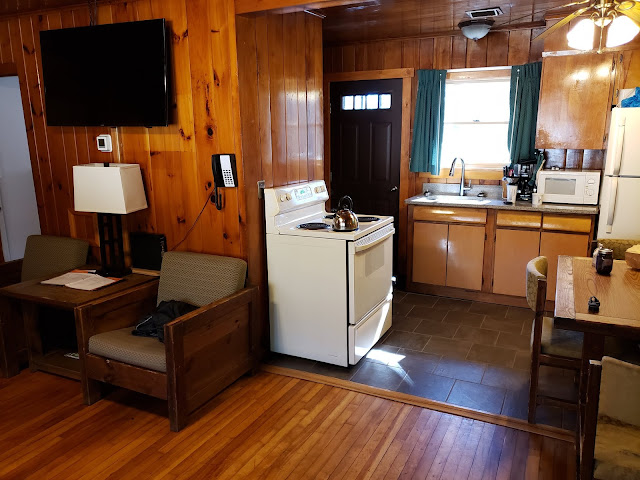 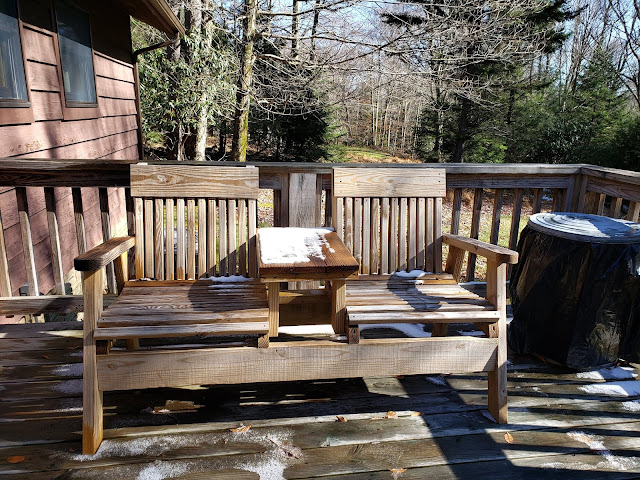 passed the ranger, parked with low beams, to the 24h gas station.  "could i buy beer or is it too late?"  "sorry, it's 2:05, sales stop at two" i rustled around in front of the more bespoke snacks, these organic gummy bears look healthy.  "actually the time just changed, it's 1:05"  miller light, please 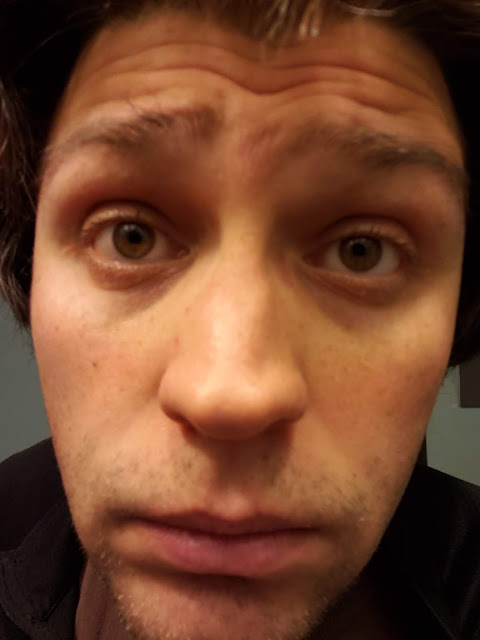 hope i'm aiming for peace rather than victory. 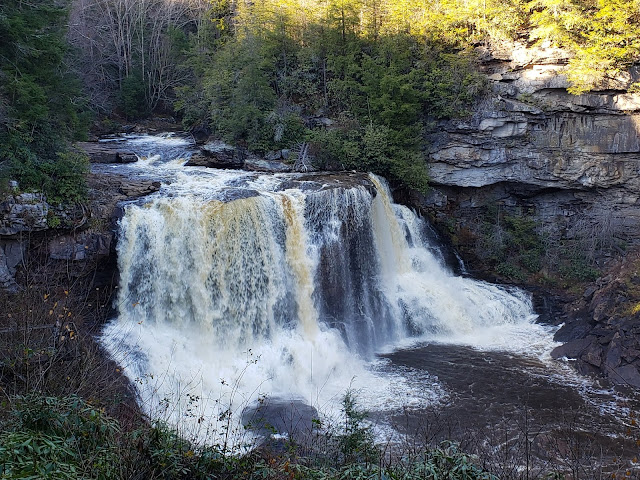 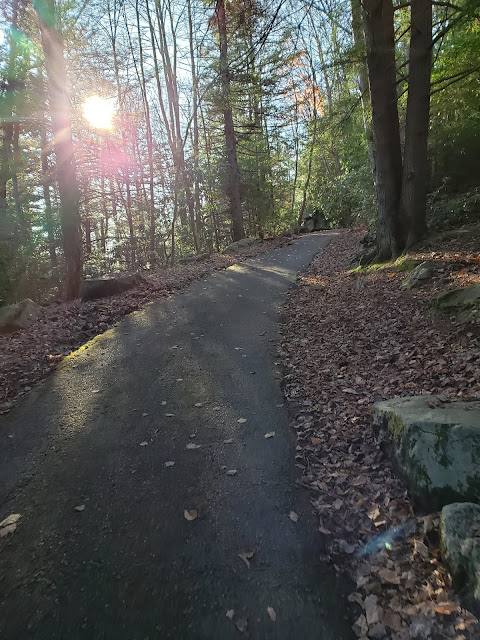 ate a cheesesteak burrito and other mountain statements. 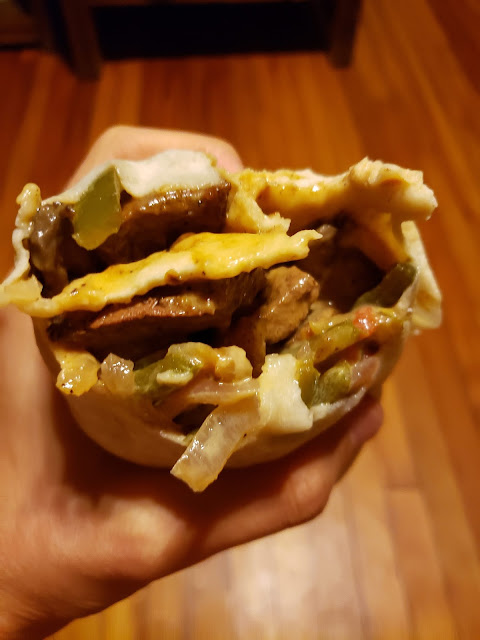 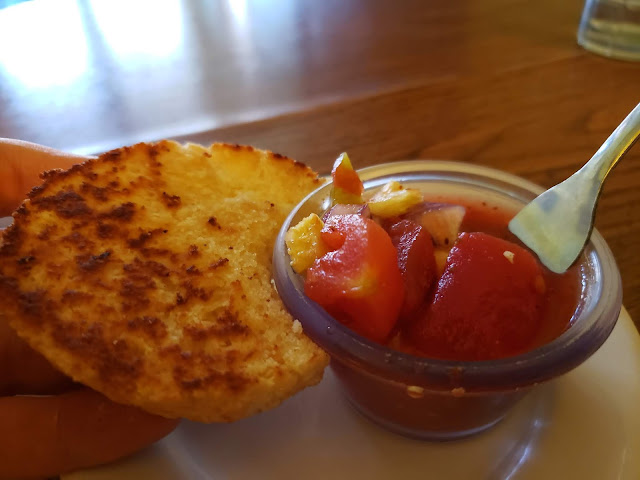 
walk in, take off mask, order coffee.  put mask back on, walk out

from here on it's triage

'even if germany's future temperature range becomes like that of italy today, italian crops are not guaranteed to grow in german fields.  soil and pests will remain different, and so too will the length of the days

during prohibition, border patrol agents would rock cars back and forth to listen for sloshing liquor

the argument of western governments is that, far from protecting him, nuclear weapons put kim in greater danger of being attacked, and that if he obediently gives over his deterrent he will enjoy a rich bounty.  recent examples of those who were persuaded to reverse nuclear course provide strong reasons to doubt this.  the most prominent among them, gaddafi, was lynched in 2011, shortly after being sodomised with a bayonet, in a libyan uprising backed up by american bombardment.  the more recent nuclear deal with iran is in jeopardy after the present us government abandoned the agreement painstakingly reached by its predecessor.  you don't have to approve morally of anything about the kim regime to conclude that, for a dictator in such circumstances, to give away nuclear weapons, rather than hold on to them, would be the behavior of a madman

the days when dictators could scarper safely off into exile, like ferdinand marcos, the shah of iran or syngman rhee, have long gone.  kim knows that in attempting to do a gorbachev, or even a deng xiaoping, he would be more likely to end up as a gaddafi or a ceausescu