think it less of a shame we haven't walked on the moon since the 70s than we haven't survived past 120 years since the 90s.

woke to a four o'clock knock.  "could you drive me to founder's day?"  variations of "dad, it's february" for an hour but he showered, sat still while i shaved off santa beard.  i drank two coffees, blue teas, read about poisoned american-iranian relations, updated weight calibration code i'd written in austria between cherry cigarettes, merge problem for firms less than three employees.  bobcat digging up neighbors driveway, why wait till eight.

woke a second day, this time to a sunday morning yell.  involve others as much as possible.

me: hey aunt ro, your brother woke me up at four a.m. hollering to try and find your mother.  he's still a little disoriented about it.  could you just take a couple of minutes and talk to him about it?  everything's fine
her: sure!
i hand my father the phone, assume she says, "mommy's been dead for twenty-five years"
him: that's what anthony tells me.

attended thursday french.  these people have a permanent seat on the security council.

plural masculine and feminine are both "les" 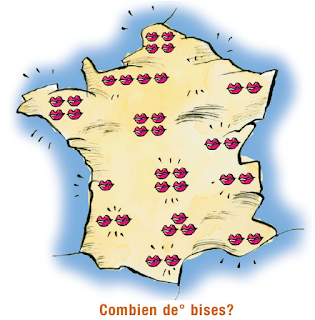 drove up to rawlings. 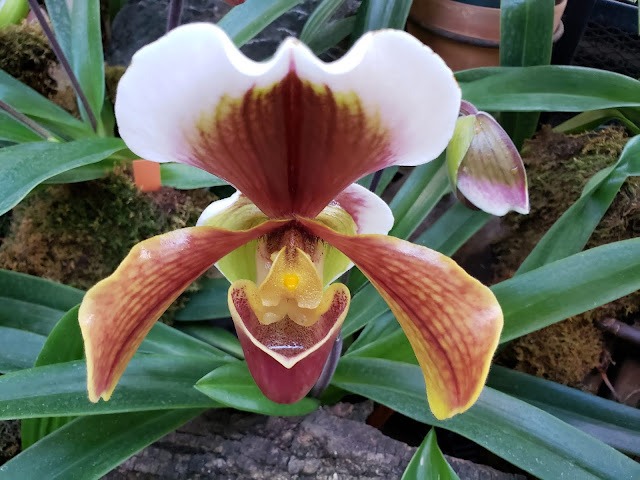 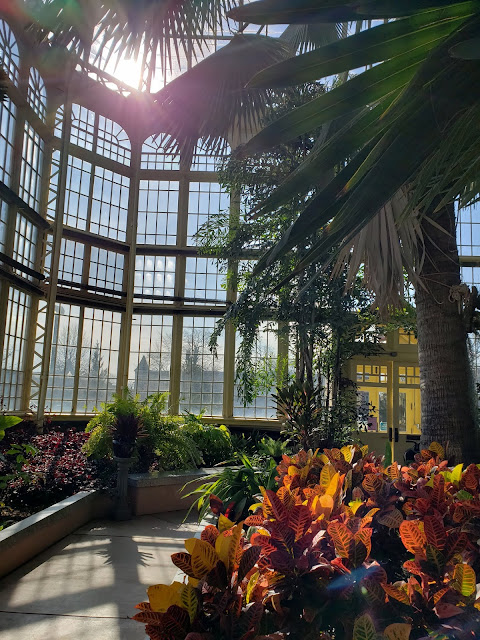 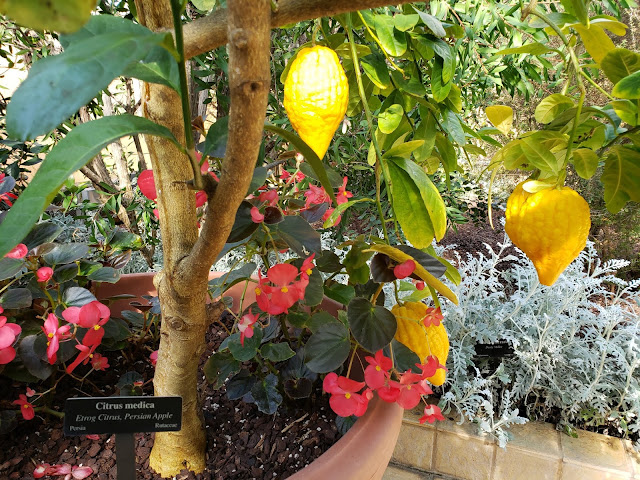 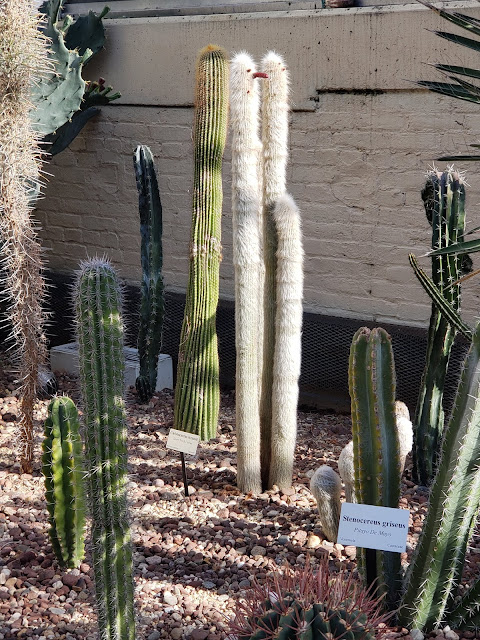 
(1) economists better off in the physics department

is money best conceived of as a physical commodity, a precious substance used to facilitate exchange, or is it better to see money primarily as a credit, a bookkeeping method or circulating iou-in any case, a social arrangement?  this is an argument that has been going on in some form for thousands of years..in the middle ages everyday transactions across eurasia were typically conducted by means of credit, and money was assumed to be an abstraction.  it was the rise of global european empires in the sixteenth and seventeenth centuries, and the corresponding flood of gold and silver looted from the americas, that really shifted perceptions

what actually maters is spending

the premise that markets will always right themselves in the end can only be tested if one has a commonly agreed definition of what the "end" is; but for economists, that definition turns out to be "however long it takes to reach a point where i can say the economy has returned to equilibrium."  (in the same way, statements like "the barbarians always win in the end" or "truth always prevails" cannot be proved wrong, since in practice they just mean "whenever barbarians win, or truth prevails, i shall declare the story over.")

the existing discipline is designed to solve another century's problems.  the problems of how to determine the optimal distribution of work and resources to create high levels of economic growth is simply not the same problem we are now facing: i.e., how to deal with increasing technological productivity, decreasing real demand for labor, and the effective management of care work, without also destroying the earth

(2) one quarter of the land


no individual fossil creature is exemplary of the first or the last of its kind; in paleontology, we are always walking into the cinema halfway through the film, and leaving before the end

neanderthals were 'obligate carnivores', who fed almost exclusively on meat, hunting deer, boar, mammoths and aurochs.  their hair was red, their skin was pale, their eyes were blue; they were adapted to the cold and low light of the ice age north, and they lived a dangerous life hunting huge mammals.  our closest relative, and the last other human species we shared the planet with, they are 'a profound enigma', flannery writes.  'after they became extinct somewhere in western europe about 39,000 years ago, we were left alone.'  what happened to them?

(4) empress as an author


privately, patton remained defiant, insisting that a bunch of muddle-headed pacifists had concocted a phony illness to undermine military discipline.  "there's no such thing as shell shock," he declared.  "it's an invention of the jews"


(6) more than a low-responsibility childhood pet


it was, perhaps, a hermit crab that ate amelia earhart

the oldest live to more than a hundred, and grow to be wider than three feet across: too large to fit in a bathtub, exactly the right size for a nightmare

hermit crabs are not, in fact, hermitical: they're sociable, often climbing on top of one another to sleep in great piles, and their group behavior is so intricately ordered that they make the politics of renaissance courts look simplistic.  when a crab comes across a new shell, it will comb into it and try it on for size.  if the shell is of good quality but too big, it waits nearby for another crab to come and inspect it.  if that crab also finds it too large, it joins the first crab, holding onto its claw until a queue develops - it can stretch to twenty crabs, arranged in order of size from smallest to largest, each holding onto the next: a hermit crab chorus line.  when at last a crab arrives who can fit the vacant shell, the first crab in line claims the new crab's former shell, and there is a flurry of crabs climbing into their neighbour's home.  the crab's abdomen is soft and vulnerable to attack while exposed, so the whole process takes place with astonishing rapidity

(7) the exchequered history of the economist

pretend you are god

auditing the paper's history in terms of the views it has expressed on the headline political issues of the day makes for a readable indictment, but it undersells what has been most distinctive as well as what has, quite possibly, been of most value to the majority of its readers over the years..its in-depth articles about the prospects for various sectors of the global economy, or about trends that will remake the markets of the future, or about the shifting demographics that will doom a product, an industry or a government in one country but not another


he was loathed throughout the sunni world, large parts of which celebrated the assassination.  a lebanese political scientist wrote on twitter that trump had accumulated so much political capital from killing soleimani that he should run for office in an arab country

as neoconservatives used to say at the start of america's invasion of iraq, 'boys go to baghdad: real men go to tehran'

the capacity to bullshit or schmooze