visited the aquatic gardens during a windy winter.  bridges to nowhere 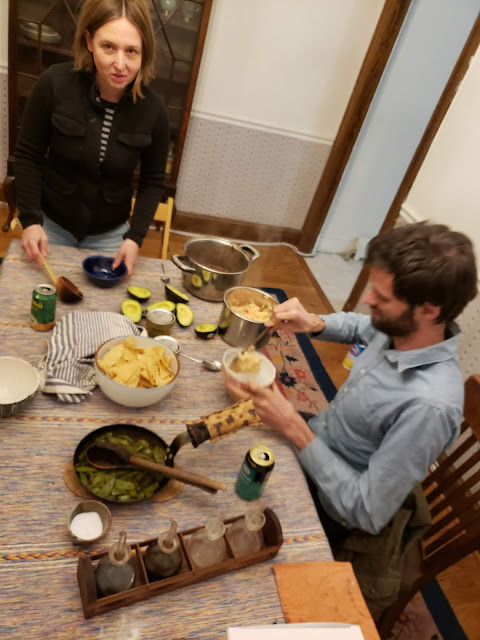 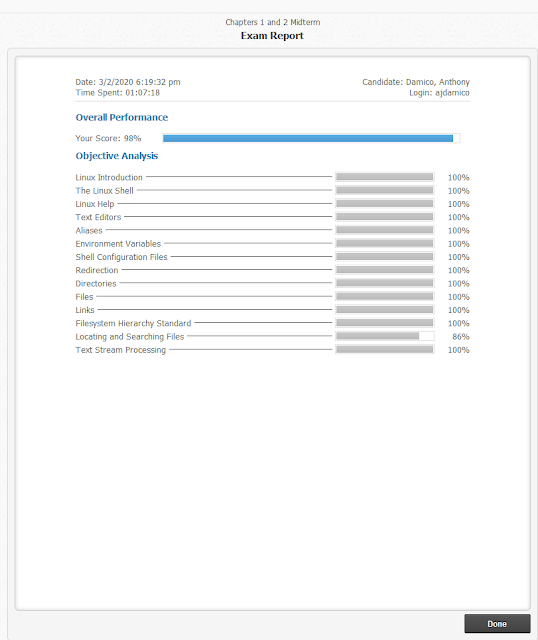 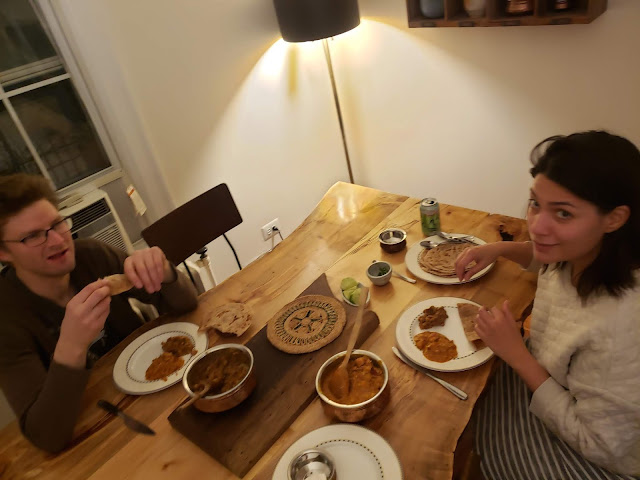 wonder what the social life is like for foreign actors working in j.a.v.  the loneliest expat circle of them all

suppose i'm still amazed this garbage is the president.  this is not normal.  pence voted for carter.  good material though

not on my month, bro

who were ya'll praying to?  the ghost of blackface past?

black people can't get the coronavirus

charred the damn steak.  upstairs to apologize for the fire alarm going off, he was snoring.  next evening found a mound of pistachio shells 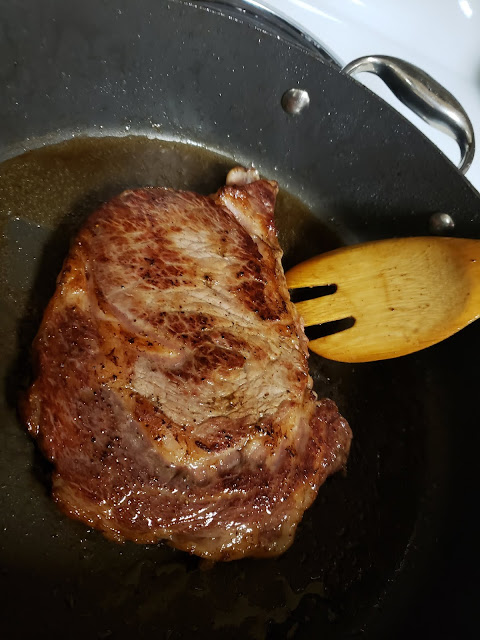 many crops - such as grains, potatoes, taro, and breadfruit - can support high human population densities.  but it was only in the grain-based societies that the world's first cities arose..grain is the perfect crop for taxation.  it is storable, allowing for the accumulation of wealth; it matures simultaneously and predictably and is impossible to hide before harvest, making the tax collector's job easy; and because grain is divisible, rulers can maximize their take, leaving the grower with only enough for bare subsistence.  compare that with a crop, like potatoes, that grows underground.  a portion of any root crop can easy escape the tax collector's notice, providing the grower with a measure of independence.  for a ruler, that can be dangerous: a well-fed and economically independent people are less likely to be induced to labor on monumental buildings, or indeed to accept any impositions from above