joined a #gettymuseumchallenge with laura 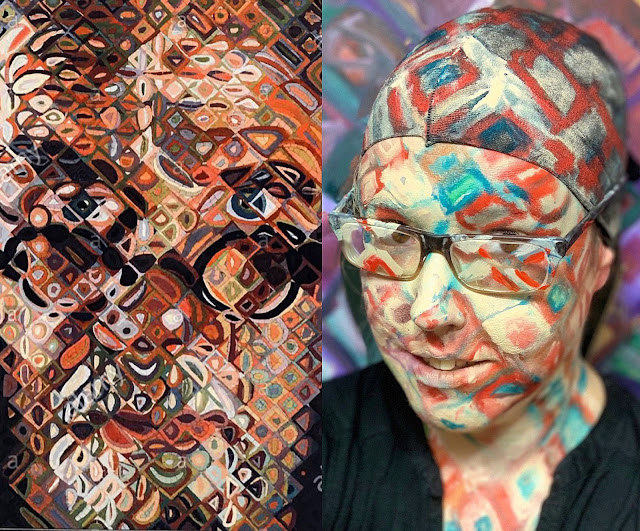 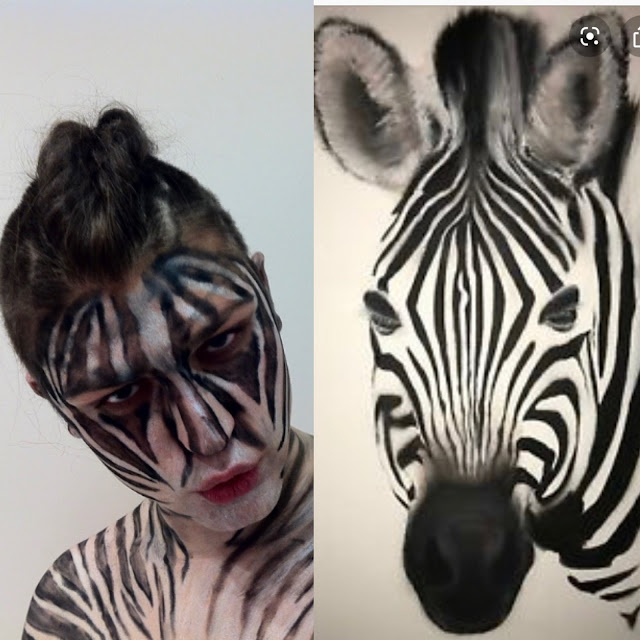 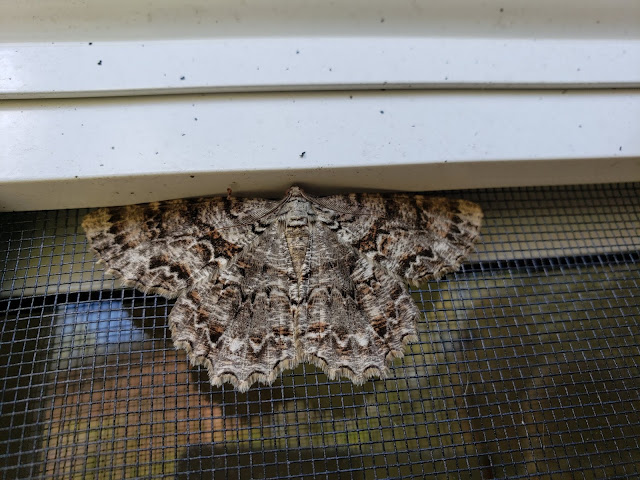 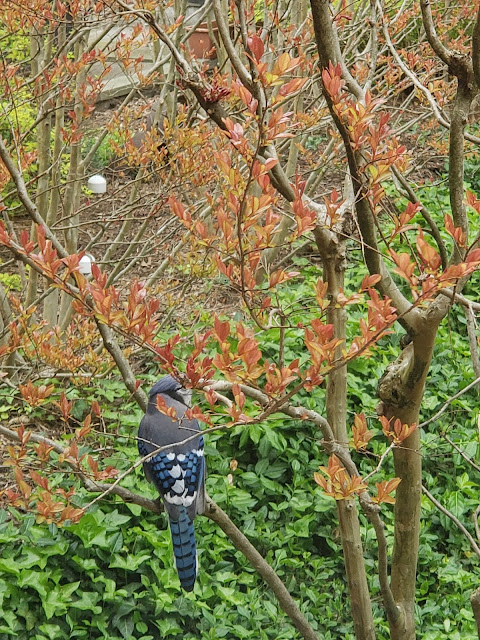 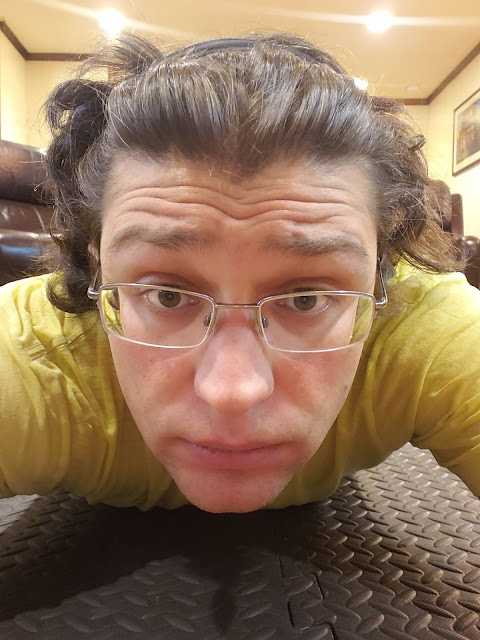 lie in the hole we've dug.  tonight i asked my father if he wanted to watch jeopardy with me.  he said sure and i asked him to wait while i finished cooking my dinner.  he yelled, "it's gonna be over"  though we always watch on dvr.  speaking of lunatics, two spaces after a period, no compromise

expect a mid-life crisis and this manifesto:  climate change the challenge of our times.  the pandemic the alarm bell.  covid-19 our observation of what happens when preparedness fails.  2020 the moment when each one of us peers over the precipice and fully understands what the first few months of societal breakdown looks like.  this moment when every thinking person needs to end their current endeavors, re-focus on corralling humanity across the detonating minefield of our planet's ecology.  climate change the challenge of our time

ask if the internet ends human privacy anyway, are we going to demand real sex in television shows and movies? is that too real real to ever happen?

would like a pornographic movie director and an osha posture expert to collaborate on an illustrated guide on the ergonomics of sex that discusses the human heights, mattress distance from ground, loveseats, chapter on hot tubs maybe?  something beyond "fucking in a car is not comfortable"


they seem somewhat neutral in their approach.  the dialects aren't really stigmatized.  chaucer's students speak with northern accents, but they're not really depicted as stupid or naieve..but all of that would change over the next few centuries.  johannes gutenberg was introducing his printing press to germany at almost the exact same time..within a few years, william caxton would bring that printing press to england.  and he chose to print his documents in a midlands dialect.  especially the dialect spoken around london.  in part because it combined northern and southern features, and was therefore better understood throughout the country.  some of those northern features like the plural s and the use of the pronoun "they" were already used in london during the time of chaucer.  by the time caxton's printing press was in operation there a century later, many other northern features had spread to london, like the s verb ending and the northern pronoun i.  caxton's printing press helped to make that printed dialect the standard dialect of english.  and inevitably, it meant that the other dialects became non-standard and they therefore became stigmatized..that appears to be a later development that only came about after a standard form of english had emerged


the behavioral engineering of humanity is now within reach

"what is love," skinner wrote, "except another name for the use of positive reinforcement?"


conscious that he has his own curtains to peel back, as an englishman who grew up in the 1960s - a time when a school chum sat with him listening to ravi shankar play sitar and, after fifteen minutes, leaned over to ask, "has he finished tuning up yet?"


it sometimes feels as if i'm speaking not only from another country, but from another time, 15 days in the future.  in each of the terminator movies, the time-traveling hero repeats a shibboleth: 'come with me if you want to live'

on 11 march it was two weeks since ash wednesday.  the italian word for lent, quaresima, cognate with the french careme, derives from the latin quadragesima, 'fortieth'.  'quarantine' comes from the italian word for 'forty', quaranta (from the latin quadraginta).  in jim crace's novel quarantine jesus spends his forty days in the wilderness with half a dozen other people who have come to the desert, ill or otherwise afflicted, looking for a miracle


the original aztec city, tenochtitlan, was built on an island in the middle of a lake, surrounded by other lakes.  before cortes began the process of draining them, turning the city into a place that had nothing in common with what had been there before, it used to be a freshwater venice


in war, fear is noisy

even so, it's a relief to be inside the hospital, where everyone knows what to do with themselves.  the nurses on the pediatrics ward still argue with my residents over which baby needs an iv placed; the pediatric gastroenterologist leads his gaggle of learners, reduced by two since the medical students have been sent home.  infants with jaundice lounge under blue lights, while in other rooms toddlers shiver from flu.  the normality on the pediatrics ward has a summer-camp feeling, as if they sky will break open soon.  soon we may be pressed into other kinds of service - adult medicine, or icu medicine, or whatever is most needful.  i may be sent home for being pregnant; i may be called back.  by most estimates, the fatalities will have peaked by july, when my son is due to be born.  i will deliver at this hospital, the one that is familiar to me, and the pediatrician who cares for my son in his first days of life will be a friend.
but for all my friends in medicine, especially those in the icu and adult medical wards, how much suffering lies between us and july?  every hospital has ghostly places, rooms where the dead kids gather to sing from empty beds.  i yield little ghosts their swaths of air, but i do not want their song to swell into the hallways, to slip past the lips of my friends and fill their lungs with noise.  i want us to all survive through summer, though i know that is probably a silly wish, one any child would make

published on financial problems getting care among the elderly.  bolsonaro calls this a gripezinha, humanity's emergency preparation a failure

borrowed dog immediately after a bath, opposite outfits 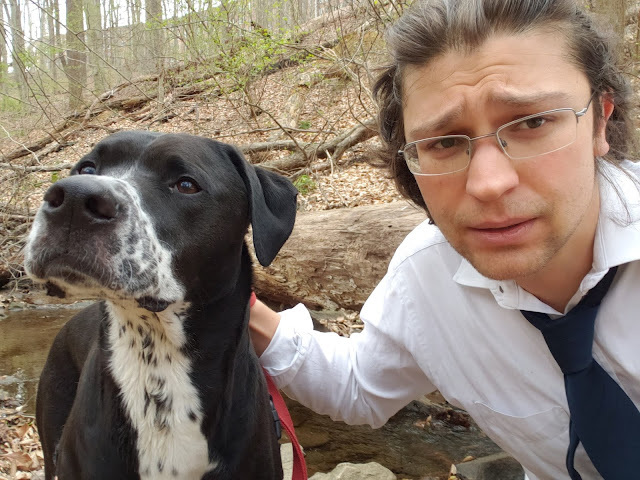 ask if we're just moving toward a state where a human brain in a liquid jar experiences perpetual pleasure.  when climate change destroys every government and kills off most of us, an open question whether there will be more than a billion survivors and if the scavenging hordes will be better off technologically than we were in 1800 when the human population crossed a billion.  even if climate change kills most, the survivors might be better off than our species was a mere 250 years ago.  our creature in a frenetic period of flux rn.  if you survived only twenty human century-long lifetimes, you'd have met jesus in sandals and a man on the moon. these next thousand years will decide our place in the broader plane of existence 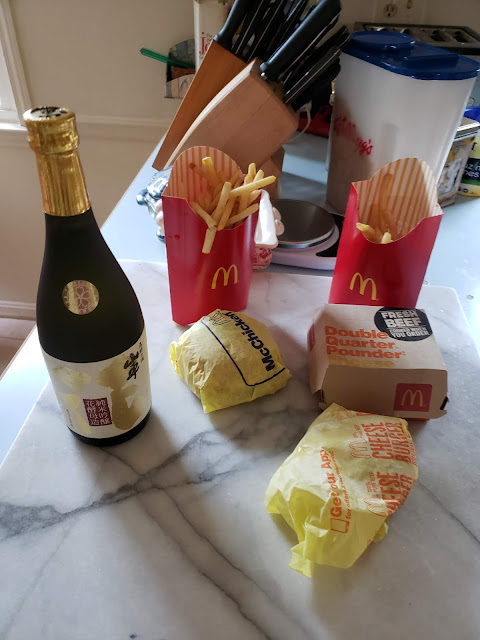 published on inpatient hospital cost sharing among the elderly.  curtis borked a roast.  train to busan, "kid, if you don't study, you'll end up like him"

live through the first pandemic that humans might win.  look through old photos and realize right now right now it is my turn to be alive 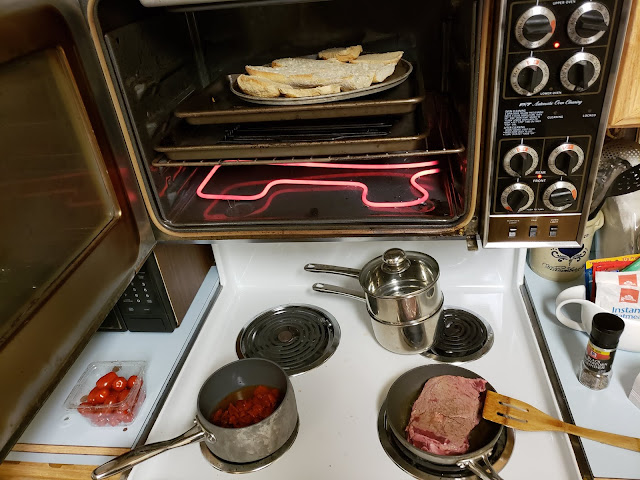 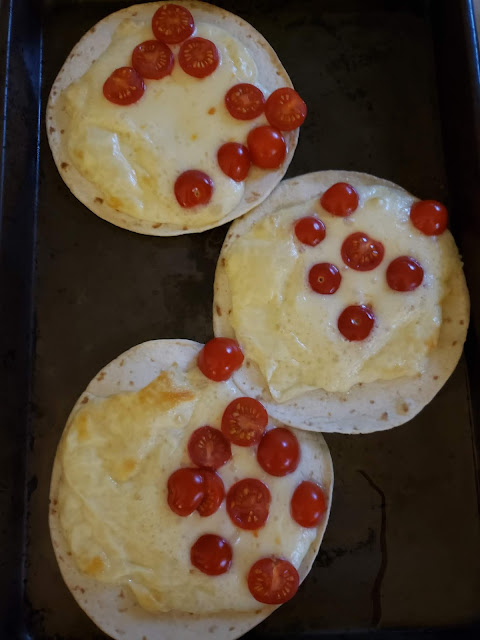 laid down two picnic blankets in the backyard, divvied up the spicy momos, and chatted.  never before in my life stood six feet from someone, outdoors and alone together, spoke "i would like to fuck you," heard the same from her, believed it, waved goodbye

understand there are teams of google employees and amazon employees in corporate offices, and they've both heard the recordings that our phones make automatically while listening for "aloha, cortana!" or whatever you're supposed to say.   instead of hearing the initiation phrase, our devices just pick up our heavy breathing.  there are corporate computer programmers who have heard us before during after.  and they're bored of it 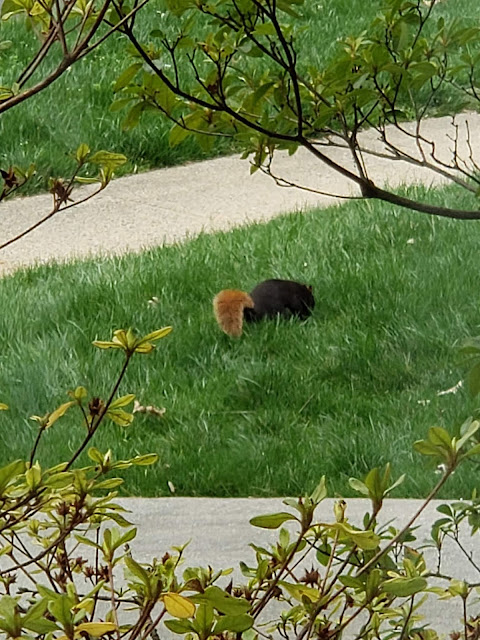 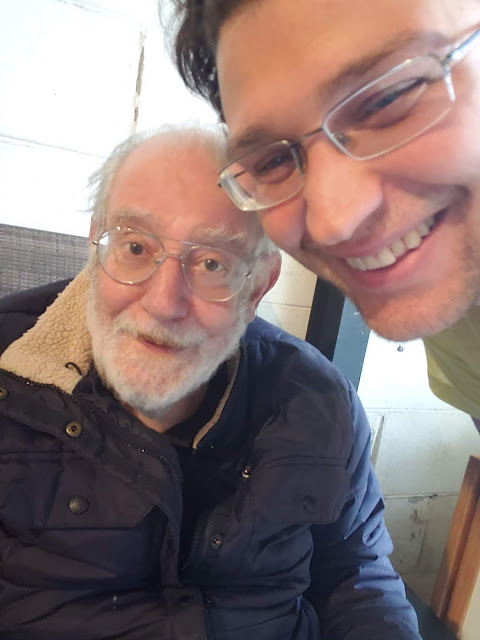 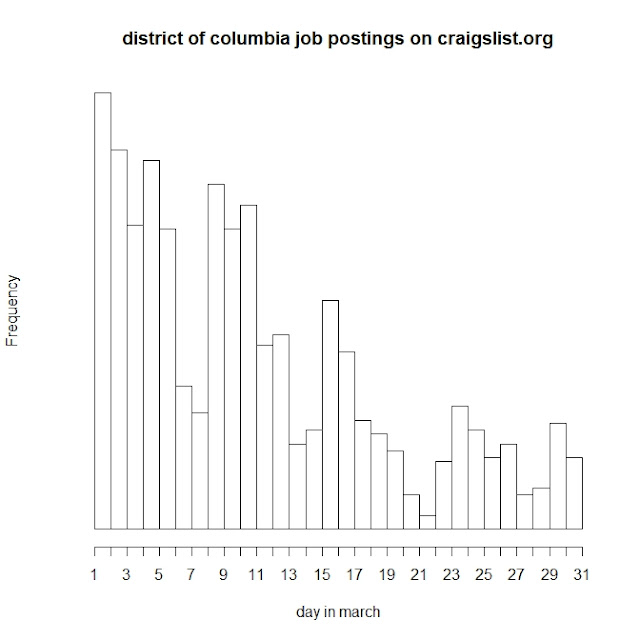