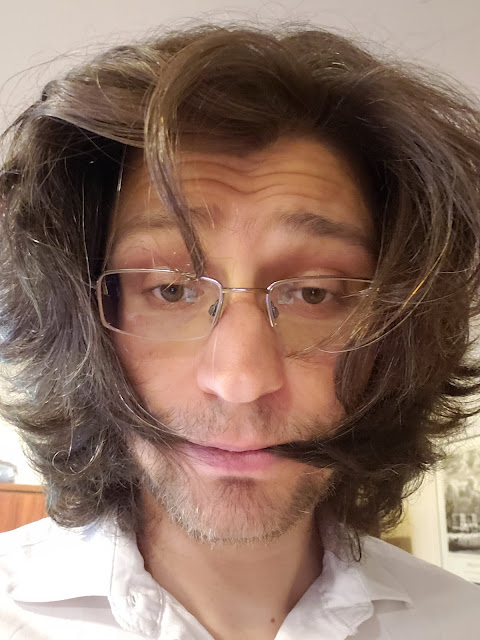 held the shuttlecock in the air twenty two times, pauses in the action for the other birdies 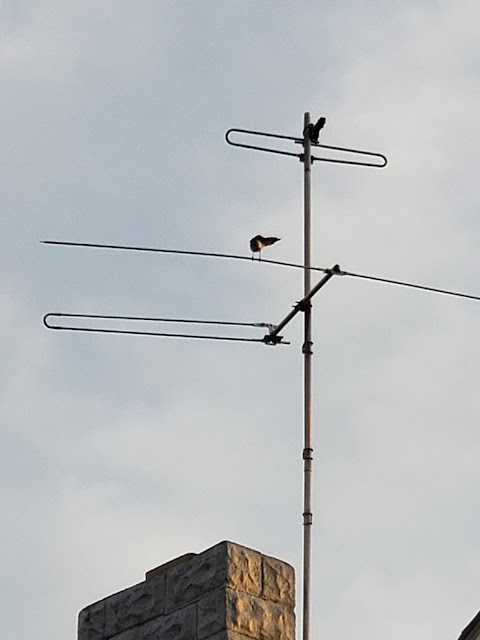 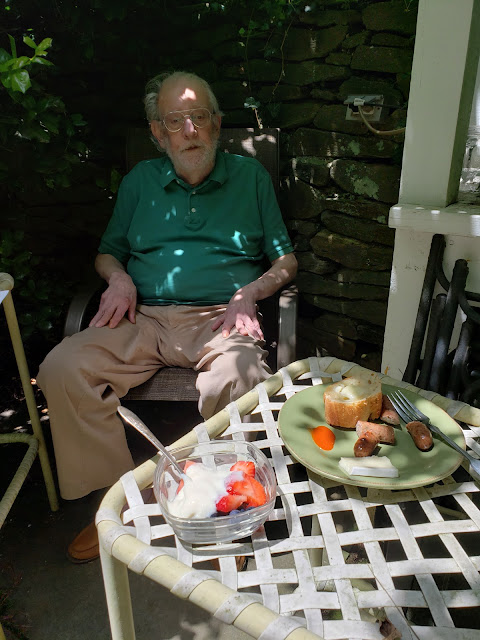 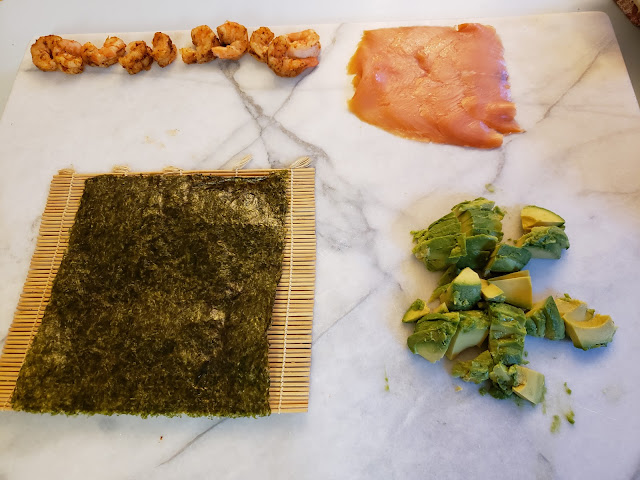 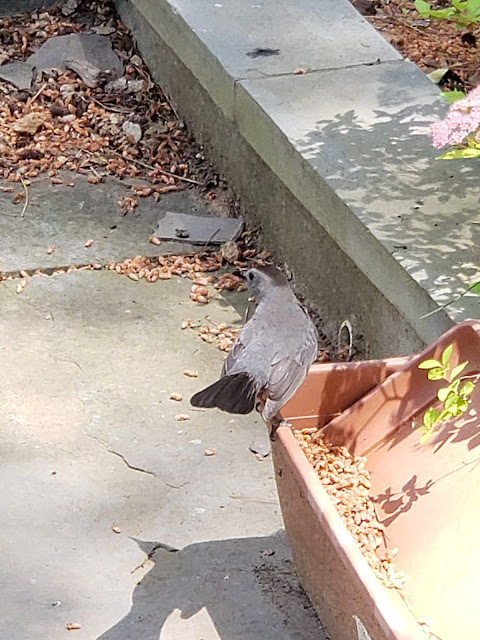 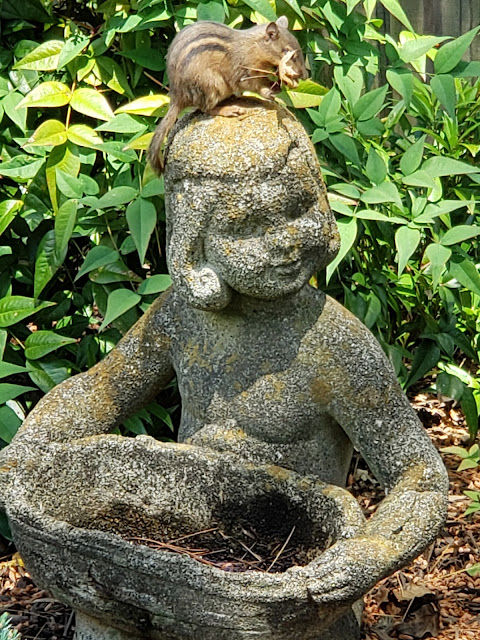 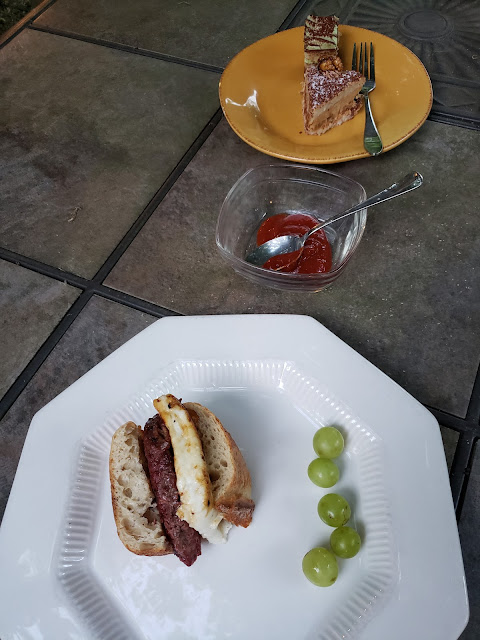 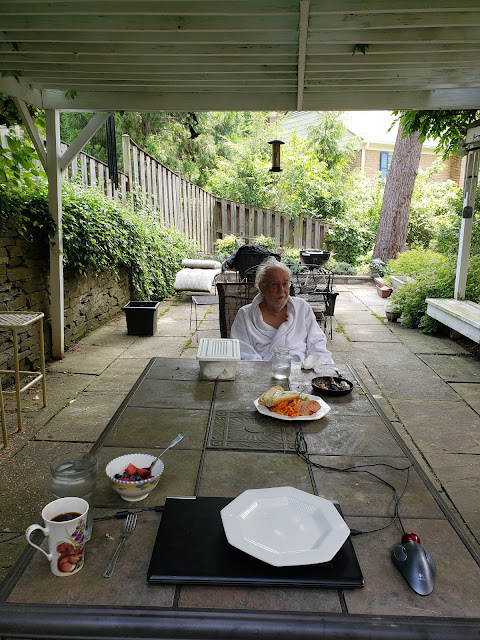 read mere christianity by c.s. lewis thinking about lorraine hansberry's beneatha younger's "the human race achieves through its own stubborn effort"
first, that human beings, all over the earth, have this curious idea that they ought to behave in a certain way, and cannot really get rid of it.  secondly, that they do not in fact behave in that way
enemy-occupied territory-that is what this world is.  christianity is the story of how the rightful king has landed, you might say landed in disguise, and is calling us all to take part in a great campaign of sabotage.  when you go to church you are really listening-in to the secret wireless from our friends: that is why the enemy is so anxious to prevent us from going
that is not how christianity works.  when it tells you to feed the hungry it does not give you lessons in cookery.  when it tells you to read the scriptures it does not give you lessons in hebrew and greek, or even in english grammar.  it was never intended to replace or supersede the ordinary human arts and sciences: it is rather a director which will set them all to the right jobs, and a source of energy which will give them all new life, if only they will put themselves at its disposal
starving men may think much about food, but so do gluttons; the gorged, as well as the famished, like titillations
we learn, on the one hand, that we cannot trust ourselves even in our best moments, and, on the other, that we need not despair even in our worst, for our failures are forgiven.  the only fatal thing is to sit down content with anything less than perfection
unchastity, anger, greed, drunkenness, and all that, are mere fleabites in comparison: it was through pride that the devil became the devil: pride leads to every other vice: it is the complete anti-god state of mind
so that when we talk of a man doing anything for god or giving anything to god, i will tell you what it is really like.  it is like a small child going to its father and saying, 'daddy, give me sixpence to buy you a birthday present'
almost certainly god is not time..he has all eternity in which to listen to the split second of prayer put up by a pilot as his plane crashes in flames
we must go on to recognize the real giver.  it is madness not to.  because, if we do not, we shall be relying on human beings.  and that is going to let us down.  the best of them will make mistakes; all of them will die.  we must be thankful to all the people who have helped us, we must honor them and love them.  but never, never pin your whole faith on any human being: not if he is the best and wisest in the whole world
6/11
Newer Post Older Post Home