sent two president donald j trump stimulus check sized donations to the dscc.  the older i get, the less i have to lose 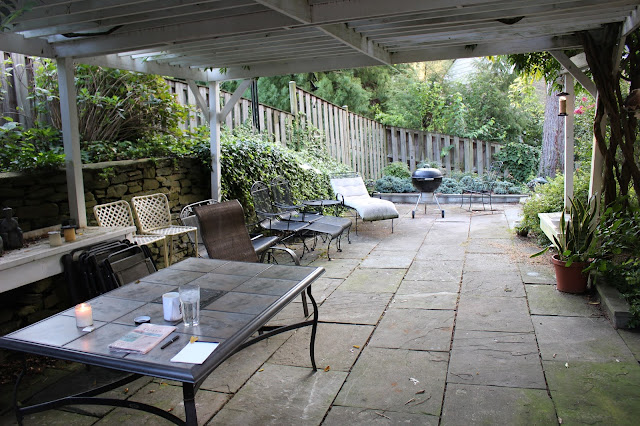 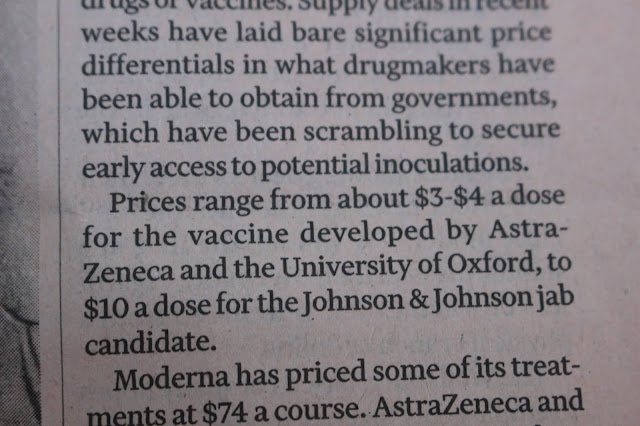 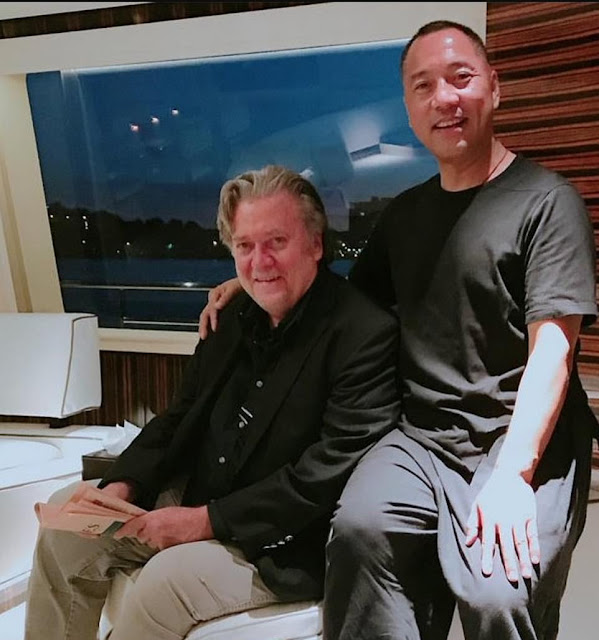 received one of my favorite dishes best served cold 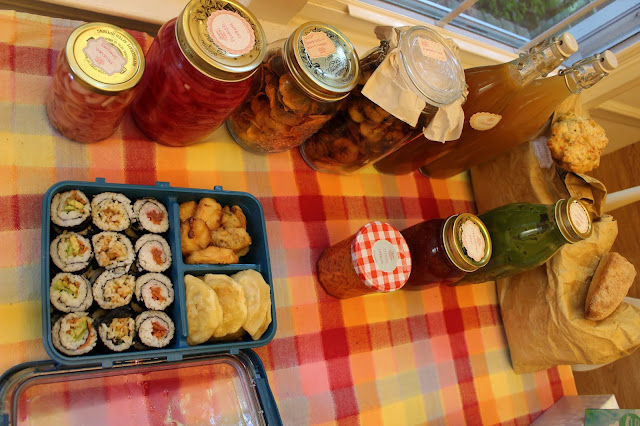 speculated on ropeswings and interconnected root systems.  disney saw kongo in buenos aires, vbd one and all 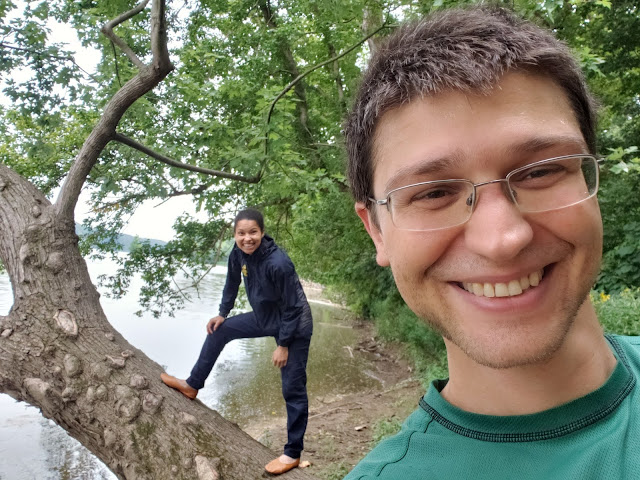 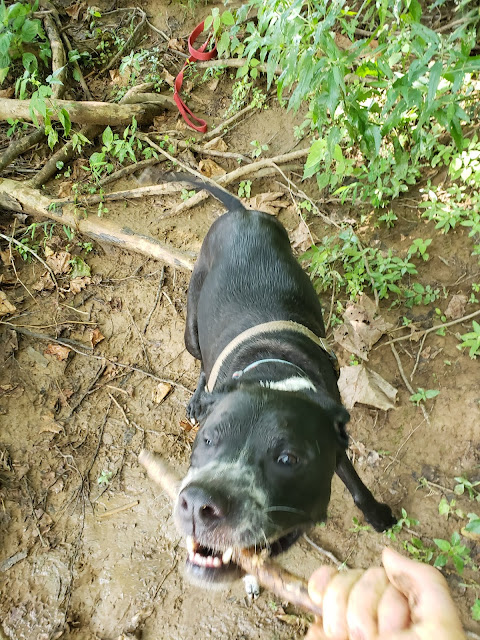 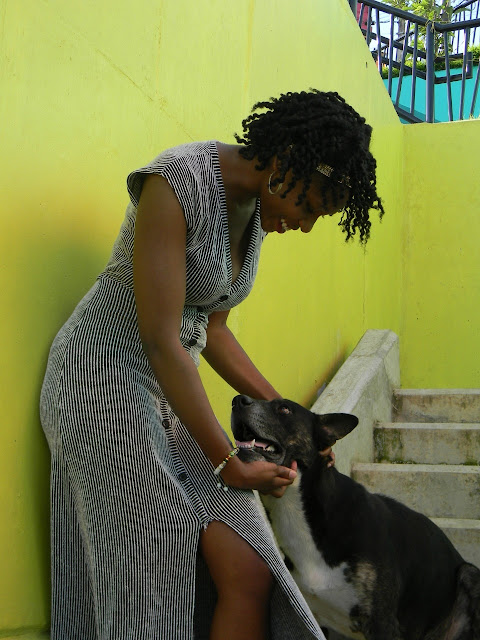 read at war with asia, about the extent of deceit.  1969 american counterinsurgency spending in laos overtook that country's gnp

in contrast to the anti-intellectuals, the applied social scientist understands that it is perfectly proper to "rain death from the skies upon an area where there is no war," so long as we "succeed fast"

"so-called communist territory is little but a shooting range"

the bombing is "the most restrained in modern warfare" (as mcgeorge bundy so elegantly put it at the time when virtually every structure in north vietnam, outside of the centers of hanoi and haiphong, was being demolished)

it is this "communist threat" that we have been combating in vietnam, where, as has frequently been noted, vietnamese communism threatens the new order that we have been trying to construct in asia with japan as junior partner, linked to asia by essential colonial relationships.  as president eisenhower expressed it: one of japan's greatest opportunities for increased trade lies in a free and developing southeast asia....the great need in one country is for raw materials, in the other country for manufactured goods.  the two regions complement each other markedly.  by strengthening of vietnam and helping insure the safety of the south pacific and southeast asia, we gradually develop the great trade potential between this region ... and highly industrialized japan to the benefit of both.  in this way freedom in the western pacific will be greatly strengthened

continued mass actions, patient explanation, principled resistance can be boring, depressing.  but those who program the b-52 attacks and the "pacification" exercises are not bored, and as long as they continue in their work, so must we

the bombing of northern laos takes place in a region far removed from the "ho chi minh trail" and has no direct connection to the war in south vietnam.  it is, in fact, directed against civilian targets and has resulted in almost total destruction of most settled areas and forced evacuation of much of the population.  where people remain, they live, for the most part, in caves and tunnels

the objective of the bombing seems to be to destroy the civil society administered by the pathet lao.  quite possibly, the united states is pursuing in laos the dual policy of massive destruction in areas that are beyond the reach of american-controlled armies, and removal of the population to refugee camps and urban slums wherever this is feasible.  this has been the effect of the american escalation, and it is likely that it was the intended effect, as in vietnam

we in saigon are desperate men.  we are a government of desperadoes

arnett quotes an american commander who says, "my orders are to burn everything," and reports that air raids have partially destroyed the town of memot, villages have been burned, and thousands of civilians have fled.  an observer comments: such actions may drive the vietnamese population of the rubber planations into the ranks of the viet kong, and the cambodian population into the arms of the "khmer rouges," if we are not careful

a pathet lao defector interviewed at sam thong reports that the town of sam neua was destroyed in 1965.  in hanoi, i spoke to a member of a non-communist embassy who had just returned from a trip to sam neua.  he too reported that virtually nothing remains above ground, but that life continues in caves

for a country at war, north vietnam seems remarkably relaxed and serene.  we took long walks, unaccompanied, in hanoi and in the countryside

someday, if the war ends, hanoi will be a beautiful city, with its wide tree-lined streets and many lakes and parks

there is no trace of the former village.  the area has been bombed so heavily that even the craters are not delineated, as they generally are along the road.  only the shell of the building that houses the power station remains in the battered plain.  carved in the hills beyond, just visible from where we stood, are the words quyet thang - "determined to win"