list pet peeves: eyeliner pencils (or anything sharp near eyeballs) in moving vehicles // sharing articles without reading them first 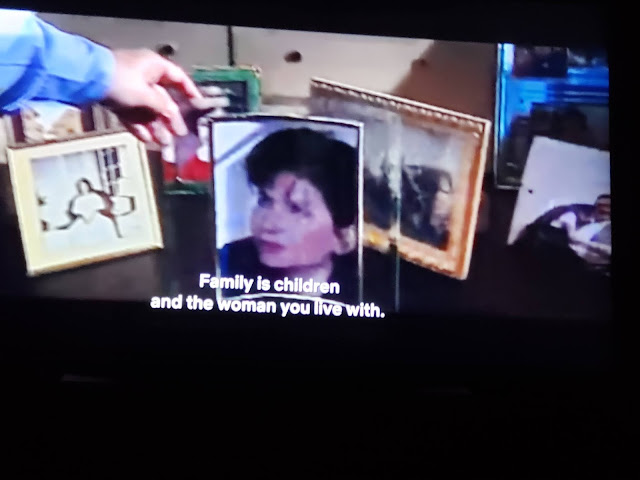 read about the black market of indian consumer behavior data

when contacted about providing a sample database, amresh, the owner of e-commercedatabase.in, would not reveal the source of his data, nor did he ask any questions of us. all he wanted in exchange was our email addresses and phone numbers. the database arrived instantly, containing information that would make most online shoppers shudder: not only the names, email addresses, phone numbers, and states of residence of thousands of people but also what they bought and how much they paid for it, from cotton pajamas ($27) to noise-cancelling headphones ($408). For $20, we could purchase the full stash, containing the personal details of 14 million people.

read about the white cliffs and tobacco mosaic virus

the bulk of the planet's chalk formations were deposited more than 65m years ago, during the late cretaceous - creta is latin for chalk

viruses can also acquire genes from their hosts - as an infected cell begins to make new virus particles, some of its own genetic material may be added to that of the virus.  if the virus goes on to infect another cell, these "extra" genes are transmitted too, potentially bestowing new genetic powers upon the recipient.  it's a kind of inheritance, but not the normal, parent-to-child sort.  and here's the thing.  the language of genes is universal: all lifeforms interpret genetic material in essentially the same way.  a virus that can infect lifeforms that are only distantly related may sometimes, therefore, move genes across the tree of life.  such happenings accelerate evolution: lifeforms acquire new traits wholesale, rather than having to wait for them to come about

all lifeforms can trace their origins back, across 4bn years, to a single common ancestor.  viruses cannot: they appear to have arisen several times independently

read waiting for godot, about humanity shivering in the cold, talking to itself.  pozzo and lucky better cast as joaquin phoenix and russell crowe

translated from the original french text by the author

pity we haven't got a bit of rope

estragon: and here where are we now?

vladimir: where else do you think?  do you not recognize the place?

estragon: (suddenly furious) recognize! what is there to recognize?  all my lousy life i've crawled about in the mud!  and you talk to me about scenery!  (looking wildly about him.)  look at this muckheap!  i've never stirred from it!

estragon: you and your landscapes!  tell me about the worms!

estragon: the best thing would be to kill me, like the other.

vladimir: (sententious). to every man his little cross.  (he sighs.)  till he dies.  (afterthought.) and is forgotten

estragon: in the meantime let us try and converse calmly, since we are incapable of keeping silent.

estragon: it's so we won't think.

vladimir: we have that excuse.

estragon: it's so we won't hear.

vladimir: we have our reasons.

estragon: all the dead voices.

vladimir: they all speak at once.

estragon: each one to itself.

vladimir: rather they whisper.

vladimir: what do they say?

estragon: they talk about their lives.

vladimir: to have lived is not enough for them.

estragon: they have to talk about it.

vladimir: to be dead is not enough for them.

estragon: it is not sufficient.

vladimir: (in anguish). say anything at all!

estragon: what do we do now?

habit is a great deadener

read before the horror: the population of hawai'i on the eve of western contact.  demographic debate on inhabitants before cook's arrival in 1778

the best modern estimate of hispanola's population in 1492 is about 8 million.  by 1535 - well under half a century later - the native population was extinct.  eight million people had disappeared, primarily from newly-introduced diseases

societies faced with conditions of scarcity tend to restrict their rate of strenuous leisure activities, thus reducing unnecessary caloric expenditures.  once again, as is well known, the opposite situation prevailed in hawaii.  nothing was more vividly described by the awe-struck western visitors than the boxing matches, surfing contests, dance extravaganzas, and other vigorous (and calorie-consuming) leisure-time pursuits of the hawaiians.  and these were activities, it must be recalled, that were full-time daily routines during the annual makahiki festival which lasted for four months of each year; no people facing a situation of severely limited resources is either likely or able to give over a third of each year to such festivities

the european bacteriological invasion had turned the islands, like the american indians' homelands, into "widowed lands"