A street dog from Dar es Salaam
Won't come, sit or stay and be calm
When there's deer so nearby
Or the mean FedEx guy
Brings boxes from Chewy.com 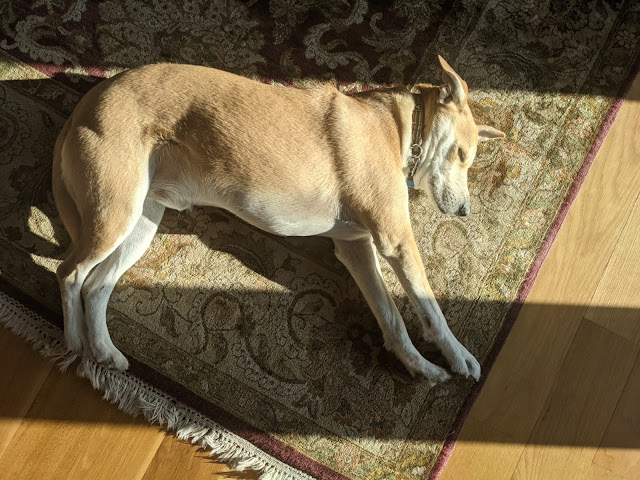 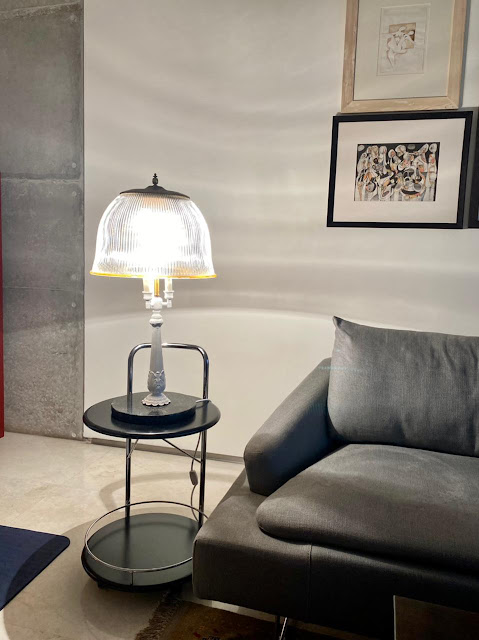 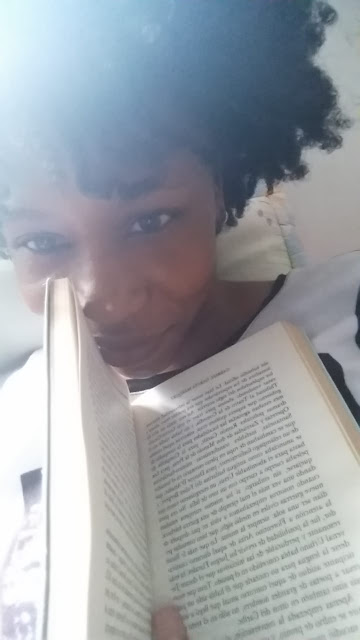 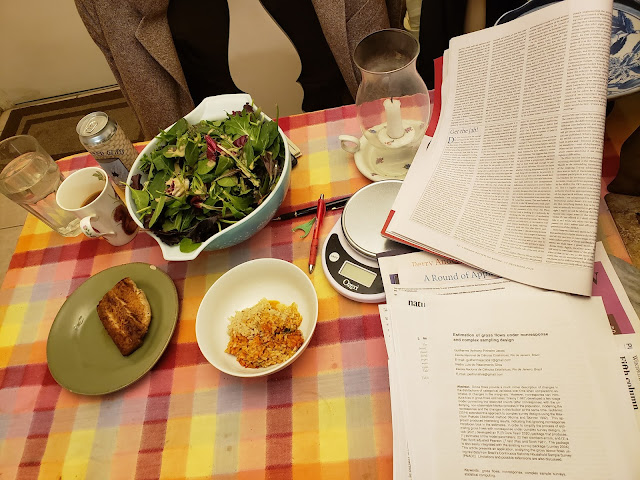 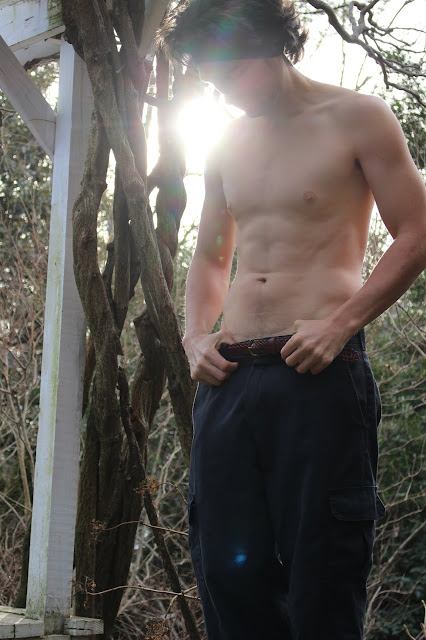 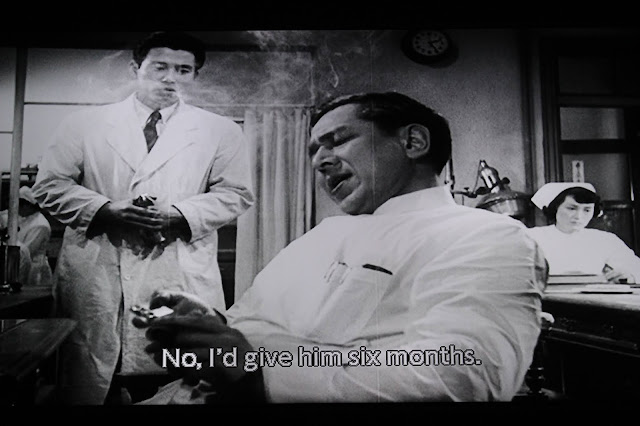 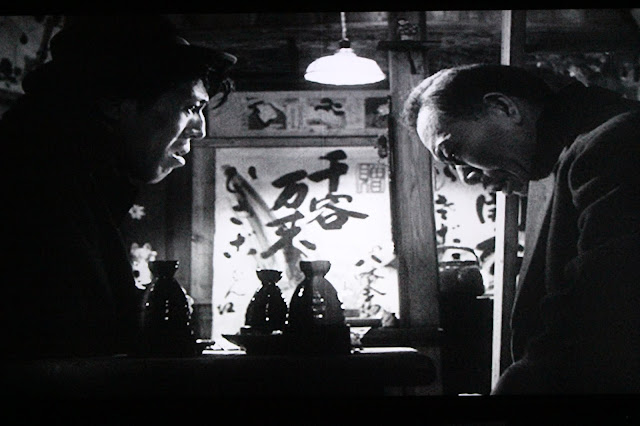 this asymmetrical participation aligns with previous research on adults and young people in cs activities, highlighting that a few volunteers make the majority of contributions in cs, while the majority of them contribute only once or twice.  this finding has different implications for scientific research goals of the cs project, whereby recruiting and fostering those super-users might be the best strategy, as compared to the outreach goals of a project, whereby engaging a large number of people over time is a success 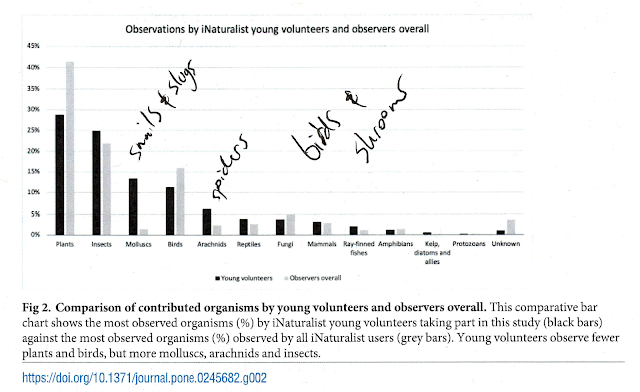 the islands in georgian bay in ontario with an aerial photograph showing the islands along with the underwater topography.  on the map, the islands were clearly delineated; in the photograph it's much harder to say where each island ends and the sea begins, or even exactly how many islands are there.  there is a difference between the world as we perceive it, divided into separate objects, and the messier reality.  we can use logic to reason about the world as described on the map, but the challenge for ai is how to build the map from the information in the photograph

one of the most heroic endeavors of the gofai era was a project called 'cyc', which set out to express the entirety of this kind of common sense in a computable form.  a paper from 2006 explaining its approach to ontology uses the example of martin luther's burning of a papal bull, and shows how information about this would be represented.  it would be necessary to make a distinction between the social event, attended by luther and his followers, and the combustion event, which involved the destruction not just of a physical object - the papal bull - but also of a conceptual formation, papal authority.  the meticulous conceptual engineering involved seems both insanely complicated and hopelessly inadequate

the ancient greek word apokalypsis means 'revelation'.  it's the first word in the koine greek translation of the book of revelation and provides its english title.  it's also a distinct category among the stories we've told ourselves about the end of the world.  god, or gods, step out from behind the curtain; there's a showdown between good and evil, an armageddon - in greek harmagedon, transliterating the hebrew har megiddo, the place where armies would gather, according to revelation - and we are judged.  one reason these stories are oddly comforting, for all their horror, is that they clear up the issue of what we're doing here and who's responsible.  you may be doomed to burn in hell for all eternity, but at least you know why

zombies have been used many times as a metaphor for the 'mindless consumerism' of humans under late capitalism, most famously in the mall scene from george romero's dawn of the dead (1978), which resembles the news footage they used to show, pre-covid, of the black friday sales (it's cool how one kind of apocalypse prevented us from acting out another)

no doubt butcher couldn't help it, though twenty and even thirty years later he was still talking about wanting to punch or throttle maradona for the goal he'd scored unapologetically with his fist four minutes earlier.  the british tabloids couldn't let it go even after maradona's death last month, several of them declaring that he was now 'in the hands of god'

'here in the havana night, while i learn to savour cuban cigars, i begin to remember,' turning his mind back to villa fiorito, the 'poor neighborhood on the outskirts of buenos aires' where he grew up, in a house 'where it rained more inside than out'

denisova cave in siberia - named after a former inhabitant, the 18th-century old believer hermit denis - found bones which, when dna tested, turned out to be yet another entirely new branch of human: homo denisova

the prints were 850,000 years old, the oldest human footprints outside africa and by far the earliest mark of human presence in britain

more than twenty different types of human, much of the time coexisting, h. habilis, h. rudolfensis and h. ergaster are hominin species from the deep african past.  h. antecessor, who left those footprints on that beach in norfolk, might well be the ancestor of h. sapiens, h. neanderthalensis and h. denisova; homo erectus, the longest-lasting of all human species, and the dominant type of human in asia for almost a million years, is a separate branch; there's also h. naledi in africa, h. floresiensis and h. luzonesis in south-east asia, and possibly a kind of archaic human in china, which at the moment all seem to be separate branches on the tree.  as wragg sykes puts it, 'until incredibly recently, the earth was sparkling with hominins'

they used bone tools as well, often for retouching, to resharpen high quality stone so that it would keep its edge.  any butcher or keen cook can confirm the wisdom of this: the more you use knives, the more you come to value resharpenability.  they were capable of making wooden tools too, and compound tools featuring both wood and stone.  they could make birch tar, which involves low-oxygen smoking over an extended period, and presumably used it as a form of glue.  they knew how to process hides and even how to make leather

they knew how to make liquid ochre

it is sometimes argued that the oldest surviving human languages are those of the khoisan peoples in southern africa, which make extensive use of clicks and glottal noises.  if the oldest h. sapiens languages were like that, perhaps neanderthal languages were too

for decades us administrations have been naive about the ccp, and they see trump as the first us president to stand up to it.  his tariffs on chinese goods, imposed in mid-2018 in retaliation for what he saw as unfair trade practices, appear to have sprung from a blunt "america first" impulse, not from an intention to weaken the ccp domestically, as dissidents would have preferred.  still, he imposed them, which marks a clear contrast to george h.w. bush's tolerance of the tianamen massacre of june 4, 1989, for the sake of "the relationship"; bill clinton's about-face in separating trade from human rights; george w. bush's ushering china into the world trade organization; barack obama's launch of his china policy with the assurance that human rights would not "interfere" with trade, climate change, or security; and other examples of us government indulgence of the ccp.  standing up to the chinese government for any reason seemed to dissidents a long-awaited turn of events, and enough to outweigh all the drawbacks of trump's character and other policies

three departures in china policy that the trump state department had launched.  one was to stop using "ccp" and "china" as synonyms.  the point was not to stick fingers in beijing's eyes at a linguistic level; it was to wean americans from the bad habit of thinking of china and the ccp as the same thing.  only when the distinction is clear can one begin to understand the damage that the ccp has done to china.  a second change concerned "engagement"...exchange in commerce, education, tourism, and other areas would induce the ccp to adopt international norms, but the result was considerable influence began flowing in the opposite direction.  the ccp has made inroads in western media, industry, finance, research, education, personal data collection, and other areas, and that sort of engagement had to be opposed.  third, agreements with the ccp needed to be "results oriented."  for many years, the ccp had been using the negotiating tactic of shelving urgent questions, like north korean denuclearization or iran sanctions by saying they needed more study

will things be different now that the ccp is shifting its power grabs outward?

the american cure is tort

32 percent of the large-scale consolidated mass tort lawsuits pending in the federal courts in 2018 involved products that either exclusively or primarily injured women and menstruating and pregnant persons, and that 27.7 percent of such consolidations involved products that exclusively affected women or menstruating and pregnant persons, because they concerned controlling reproductive health, birth defects, or ovarian cancer