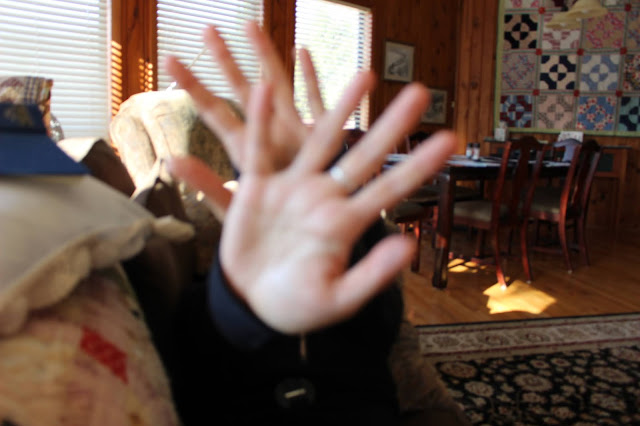 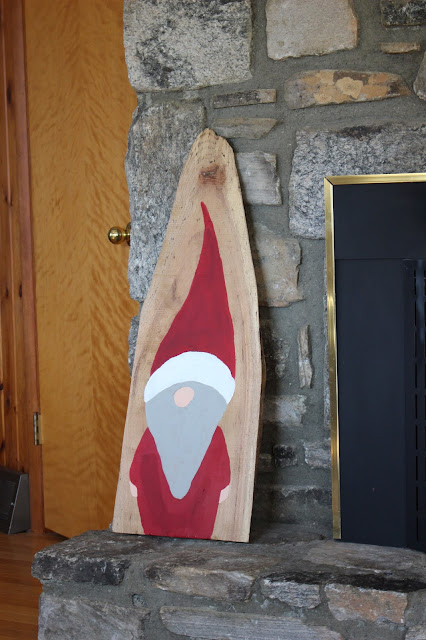 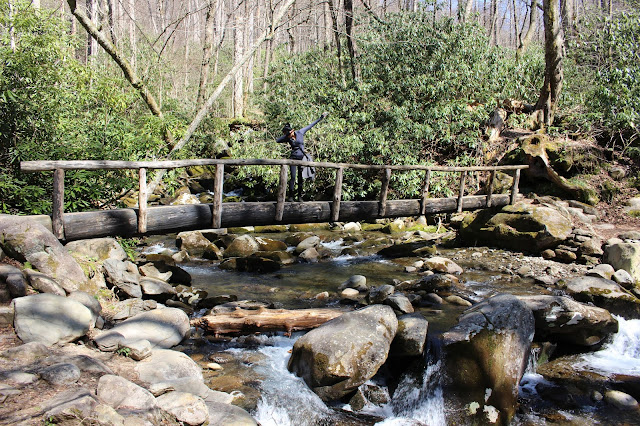 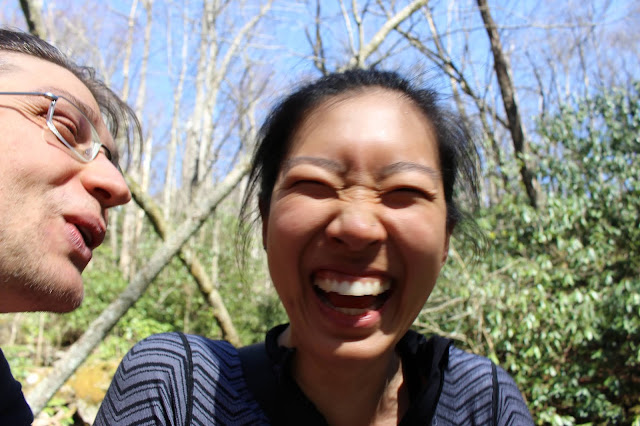 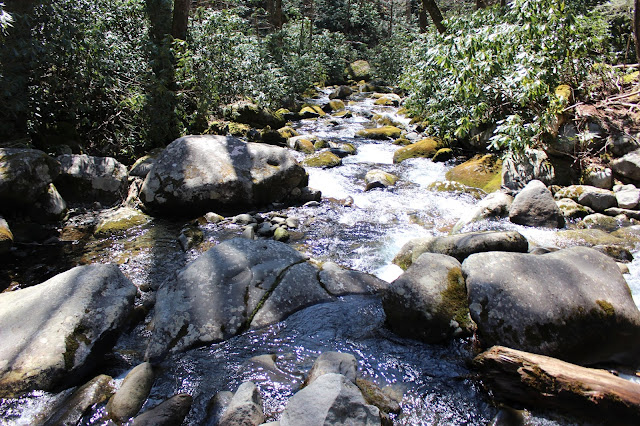 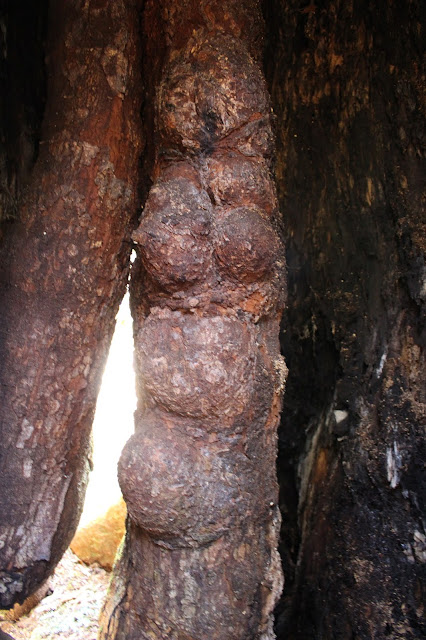 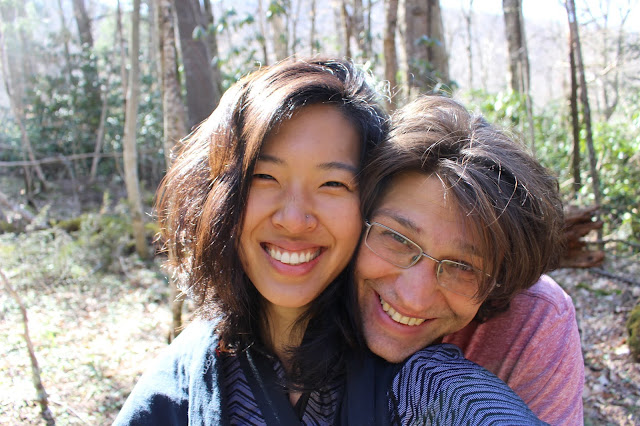 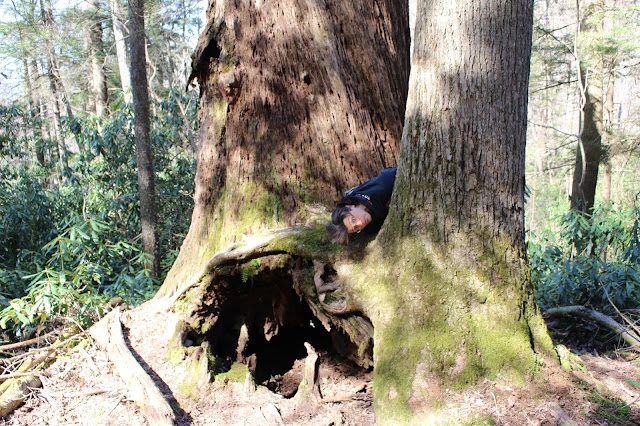 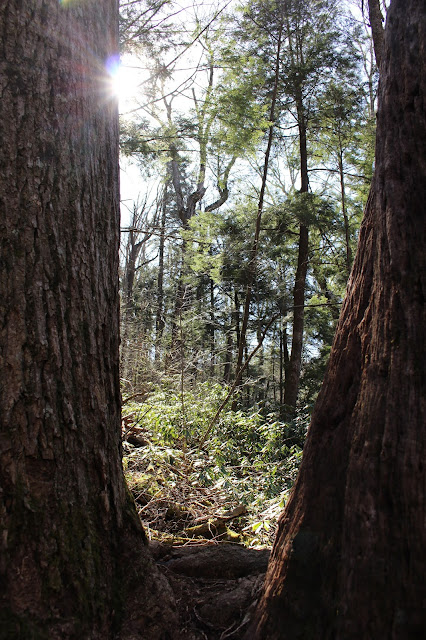 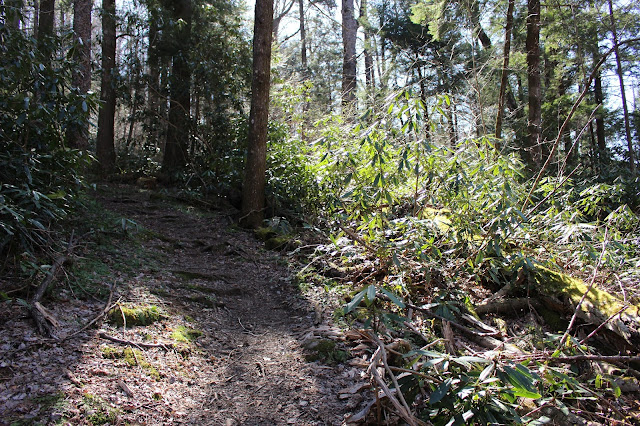 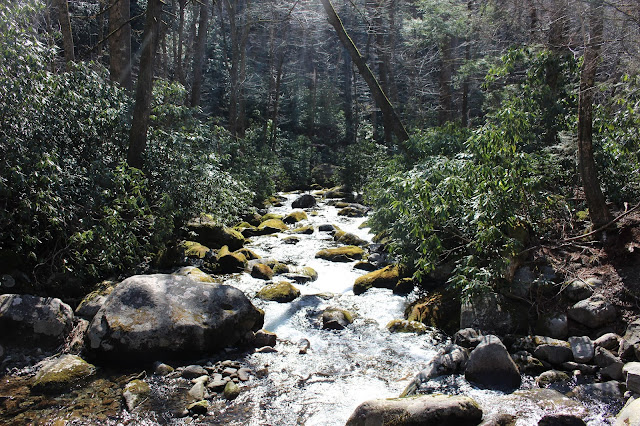 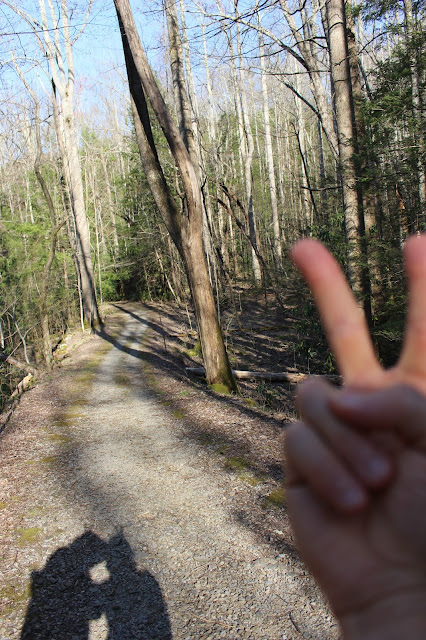 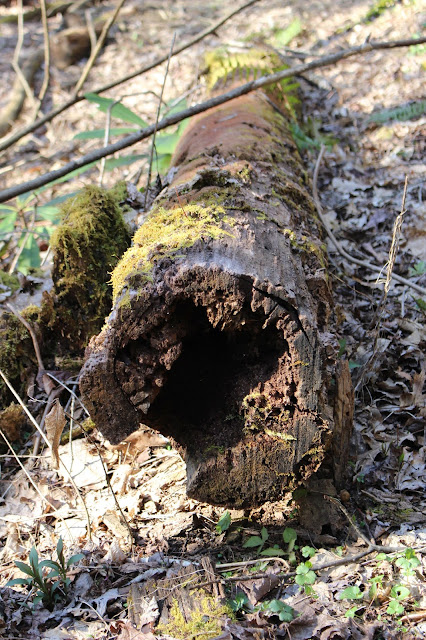 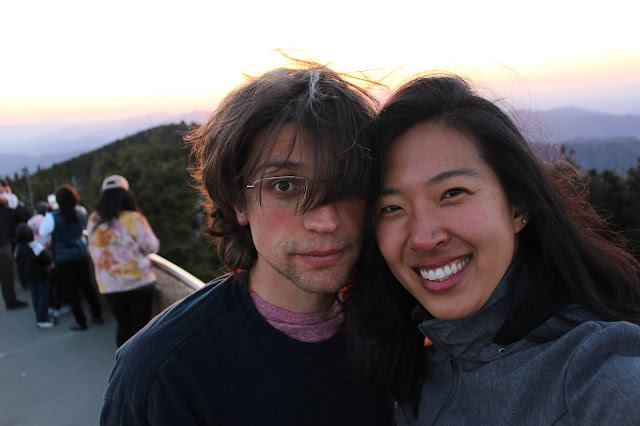 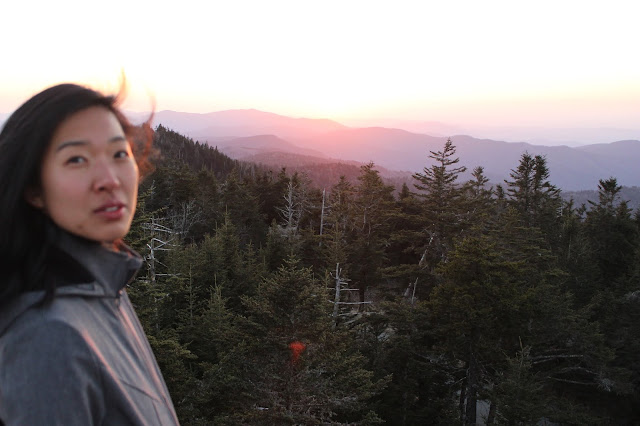 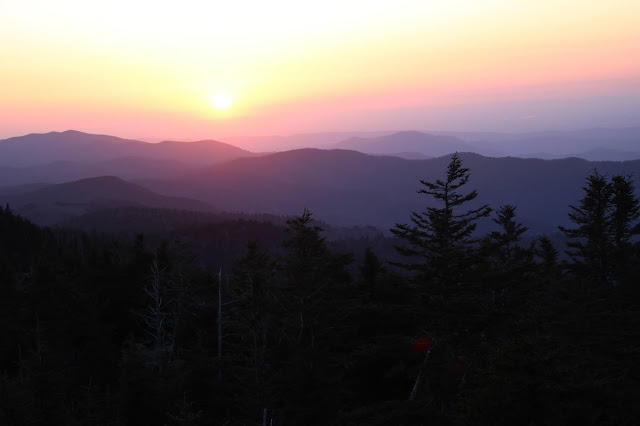 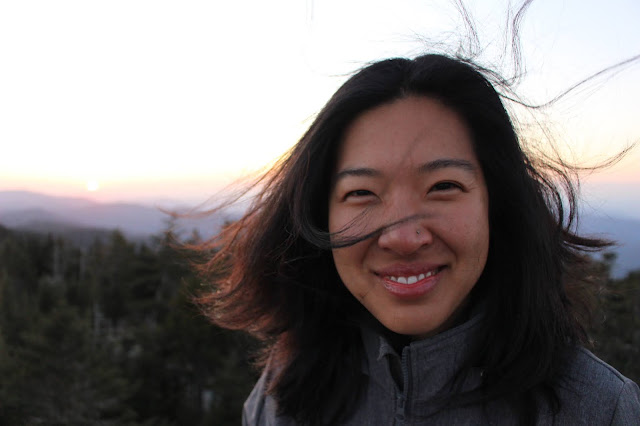 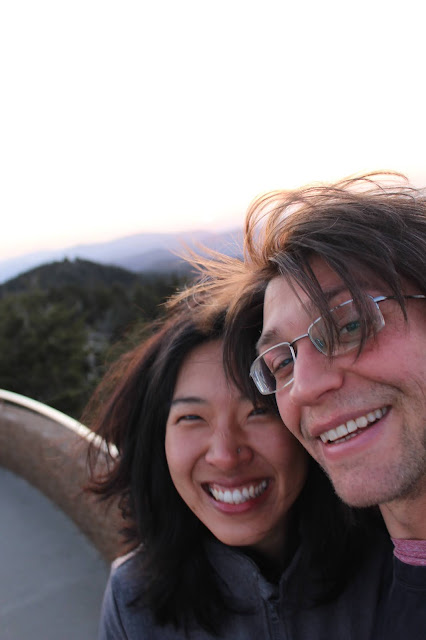 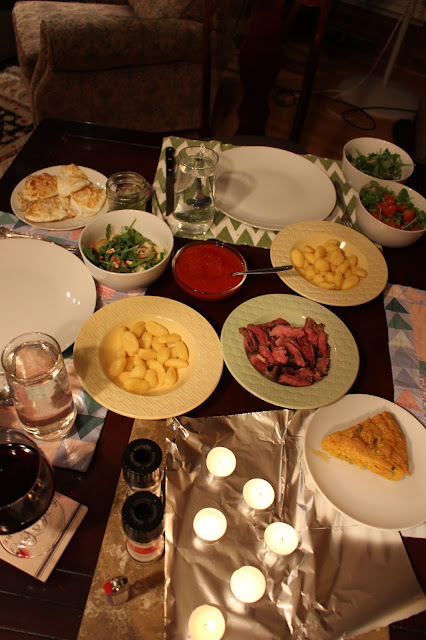 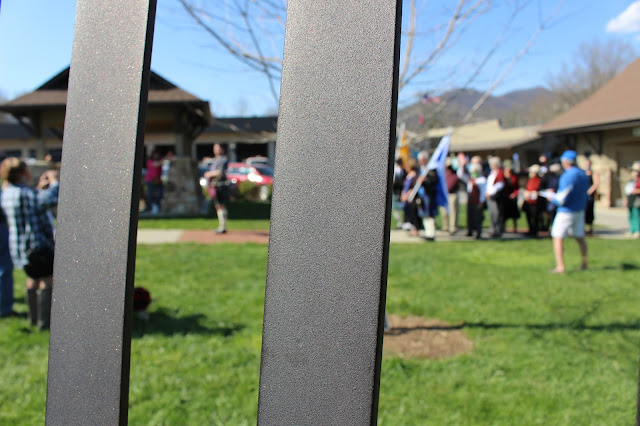 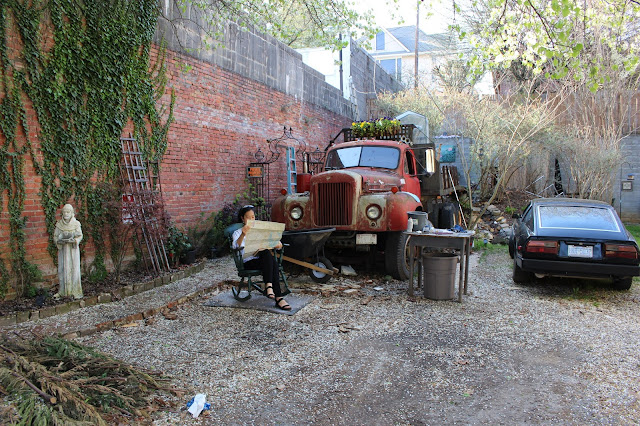 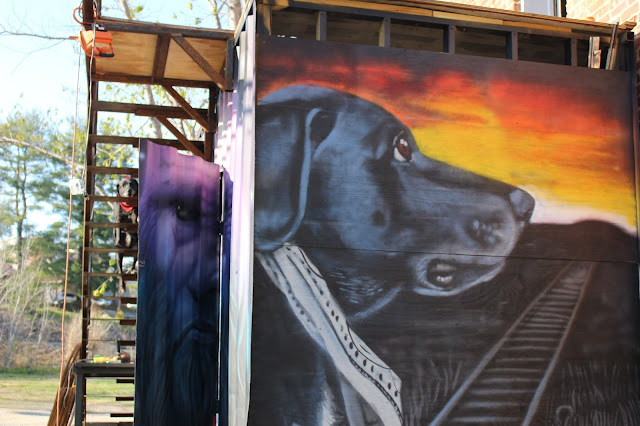 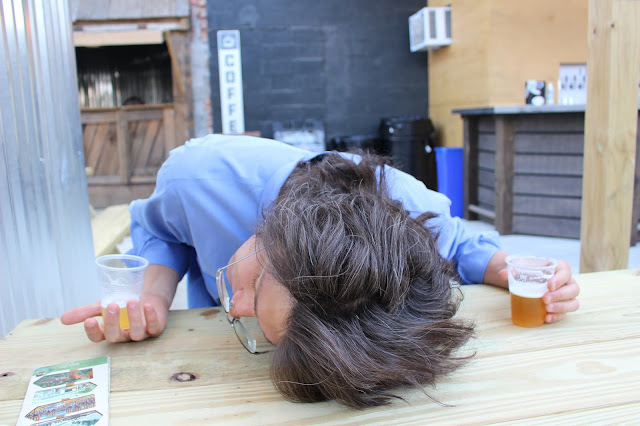 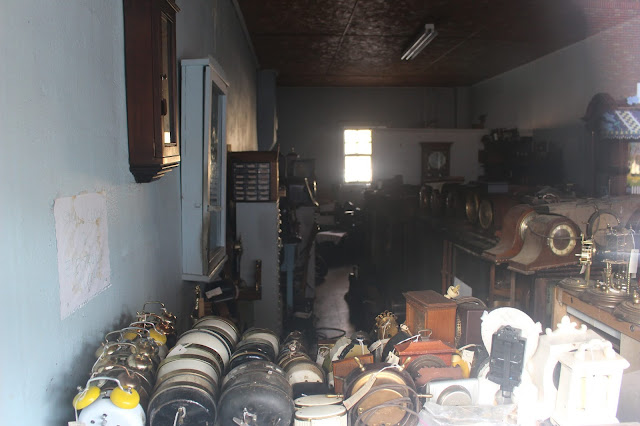 read junichiro tanizaki's pamphlet of aesthetics: in praise of shadows

how unlucky we have been, what losses we have suffered, in comparison with the westerner.  the westerner has been able to move forward in ordered steps, while we have met superior civilization and have had to surrender to it, and we have had to leave a road we have followed for thousands of years

ceramics are by no means inadequate as tableware, but they lack the shadows, the depth of lacquerware.  ceramics are heavy and cold to the touch; they clatter and clink, and being efficient conductors of heat are not the best containers for hot foods.  but lacquerware is light and soft to the touch, and gives off hardly a sound.  i know few greater pleasures than holding a lacquer soup bowl in my hands, feeling upon my palms the weight of the liquid and its mild warmth.  the sensation is something like that of holding a plump newborn baby.  there are good reasons why lacquer soup bowls are still used, qualities which ceramic bowls simply do not possess.  remove the lid from a ceramic bowl, and there lies the soup, every nuance of its substance and color revealed.  with lacquerware there is a beauty in that moment between removing the lid and lifting the bowl to the mouth when one gazes at the still, silent liquid in the dark depths of the bowl, its color hardly differing from the bowl itself.  what lies within the darkness one cannot distinguish, but the palm senses the gentle movements of the liquid, vapor rises from within forming droplets on the rim, and the fragrance carried upon the vapor brings a delicate anticipation.  what a world of difference there is between this moment and the moment when soup is served western style, in a pale, shallow bowl.  a moment of mystery, it might almost be called, a moment of trance

japanese ghosts have traditionally had no feet; western ghosts have feet, but are transparent

light is used not for reading or writing or sewing but for dispelling the shadows in the farthest corners, and this runs against the basic idea of the japanese room