expect snark to reach full potential once a verb.  verbs get a pass on using the word in its own definition.  more sunshine on the 39th parallel 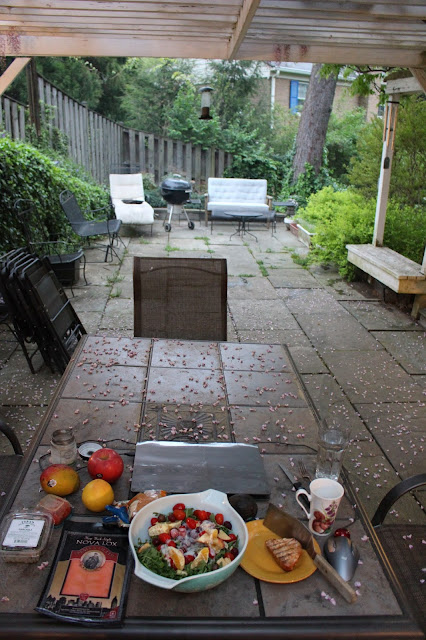 received an unbeveled incense stick, moaned about dust spilt: "like blaming honda for driving the car off the dealership lot and into a brick wall" 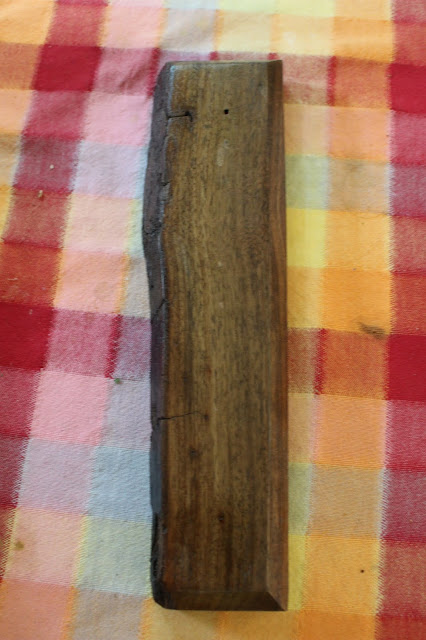 i haven't the faintest desire to penetrate his psychology, beyond the limits i've set for myself

he kept after me to kiss his eyes

as soon as he was gone i took out my diary and examined it.  the scotch tape didn't seem any different, nor, at first glance, did the cover.  but when i looked through a magnifying glass i found two or three faint blemishes-the tape had been peeled off expertly-which couldn't be hidden.  i'd made doubly sure by leaving a toothpick inside, counting the leaves to know where i'd inserted it.  now it was in a different place

you'd expect a man's calligraphy to improve with age

read the rubaiyat of omar khayyam, a drunkard's plea, translated by edward fitzgerald and popularized in the united states not long before prohibition.  a caravanserai of a/a/b/a poetry, a hair perhaps divides the false and true.  tamam 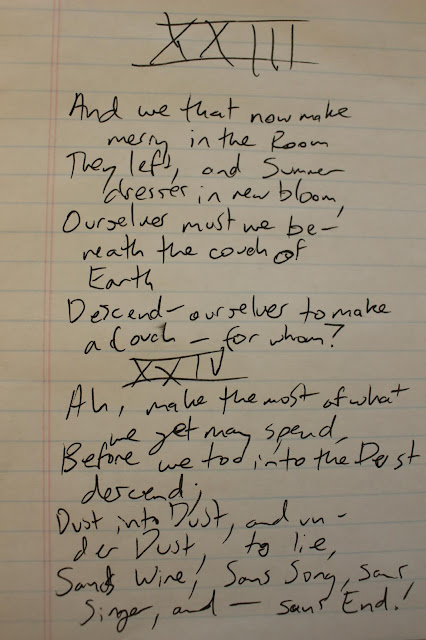 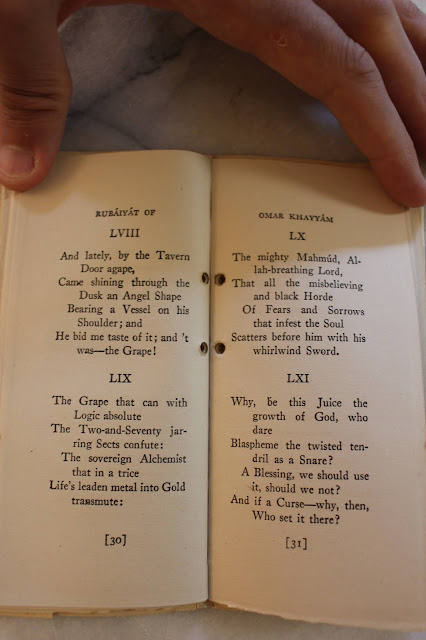